Have you ever felt guilty about something for over two decades? One 39-year-old woman has, and now she’s looking to make things right.

The woman, who doesn’t disclose her real name, used the “w4m” (woman/women for man/men) section of the Craigslist Missed Connections page to post an apology to a gay couple she verbally harassed in 1993.

She was only 17 at the time, she explains, and admits her views about homosexuality have since changed and matured.

She says she was at a amusement park called Worlds of Fun in Kansas City, Missouri when she and a friend from a church youth group noticed the couple.

The woman said it was then she loudly yelled: “Ewww gross.” 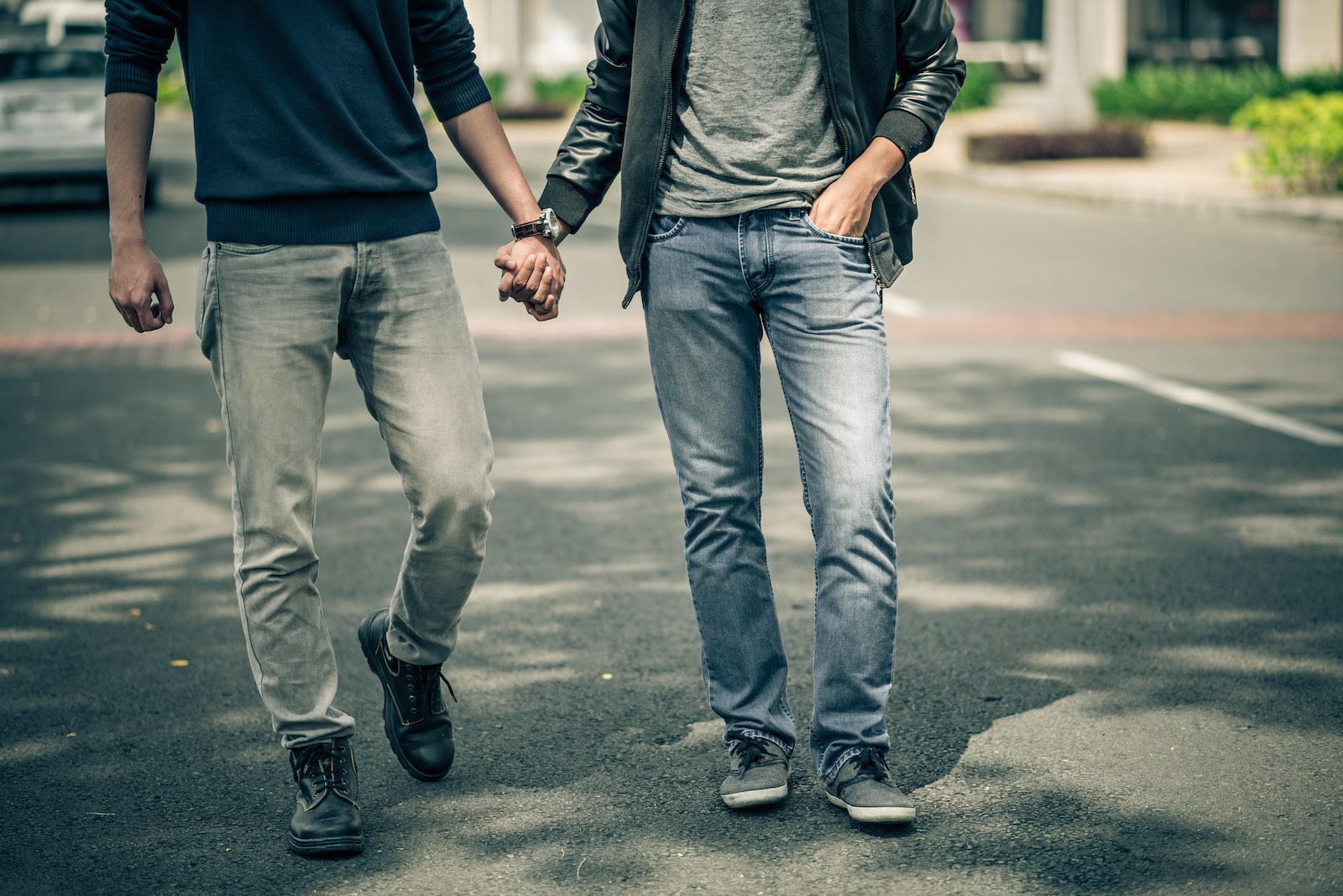 You were sitting together on the curb near the entrance of Worlds of Fun. I was walking in with my church youth group. I was 17 and bigoted, taught that you were wrong and sinful. You were happy, sitting close, having fun, smooching a little, probably waiting for some friends. We walked in as a group, excited, adventurous, privileged. My friend pointed you out with a gasp of surprise and disgust. I looked over to see you together, relaxed and confident, and I said out loud, “Ewww gross.”

I don’t remember your reaction and I don’t know if you heard me. As we walked away I felt a prick of shame. Outwardly I had acted as if it was you who should be ashamed, but for over 20 years it has been me who carries this shame. I’m writing this today to apologize for my behavior.

Dear young gay couple in 1993, I am so sorry. I am so sorry I treated you as second class citizens and ruined that sweet moment you were having. I want you to know that shortly after this youth group trip I entered college and my whole world changed. My learned bias and my belief in homosexuality as a sin was flipped upside down as I was exposed to new people and new ideas. I have walked away from the religion that taught me to hate. My life is now one of empowering and advocating for young people. 20 years later I carry my shame as a reminder to check my privilege. I consider myself an ally and I hope my advocacy over the years has righted some of my wrongs.

Wherever you are I hope you’re each still sitting close with a loved one and living a wonderful life.

With a heartfelt apology,
A kid who learned the truth

The post, written in April, was incredibly popular on Craigslist, making it to the coveted “Best of Craigslist” page.

It’s unclear if anything ever came out of the post, and the email attached is no longer listed. But maybe this is a new form of therapy — with the help of Craiglist, maybe we all can feel a little less guilty.