26 Times Celebrities Proved That They Rule At Cosplay

These celebs absolutely nailed it. 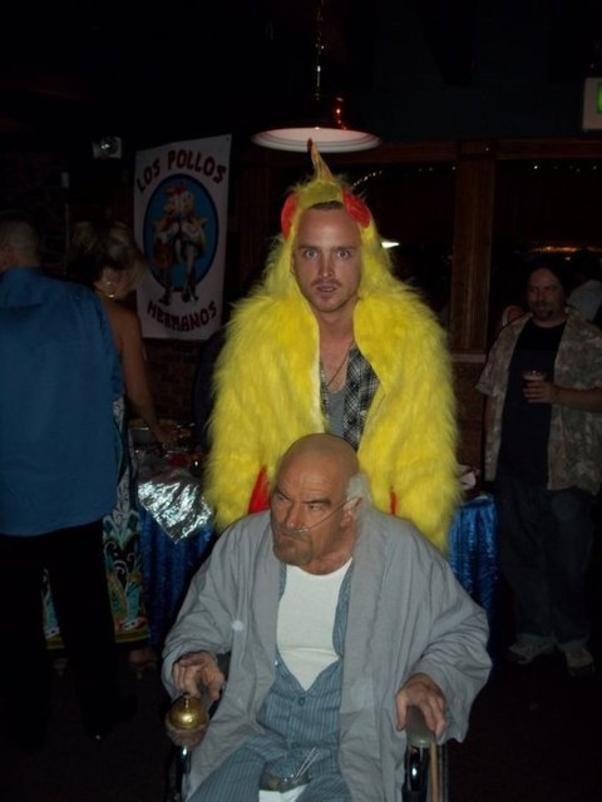 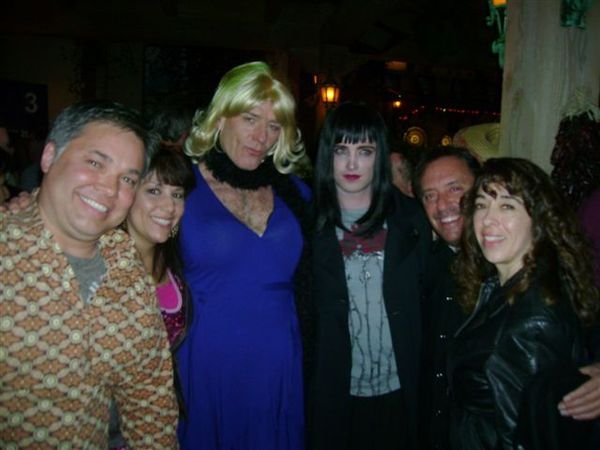 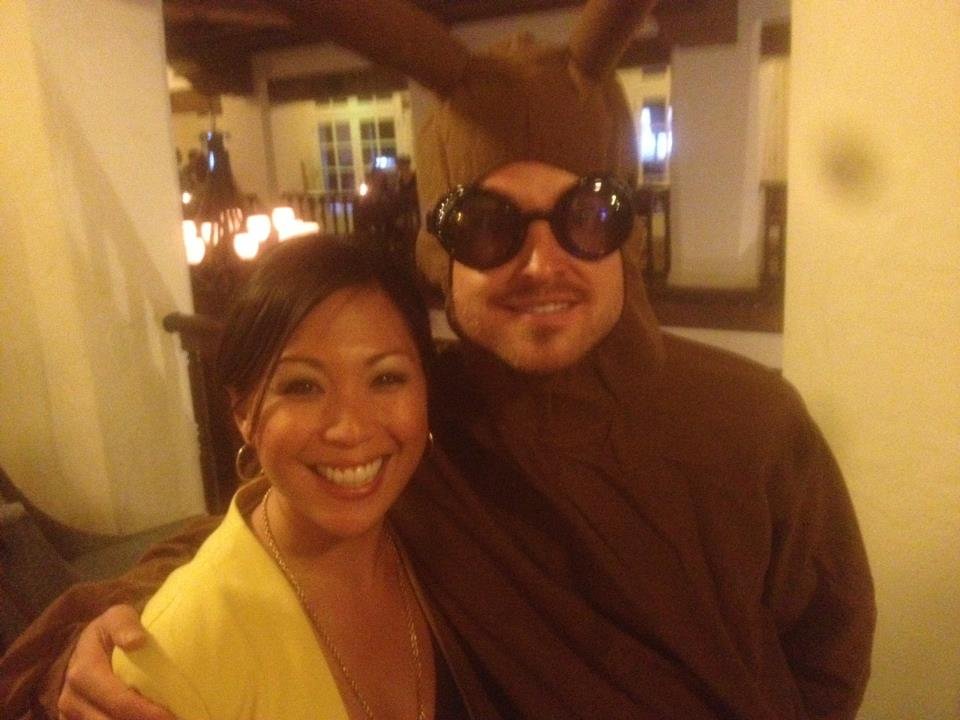 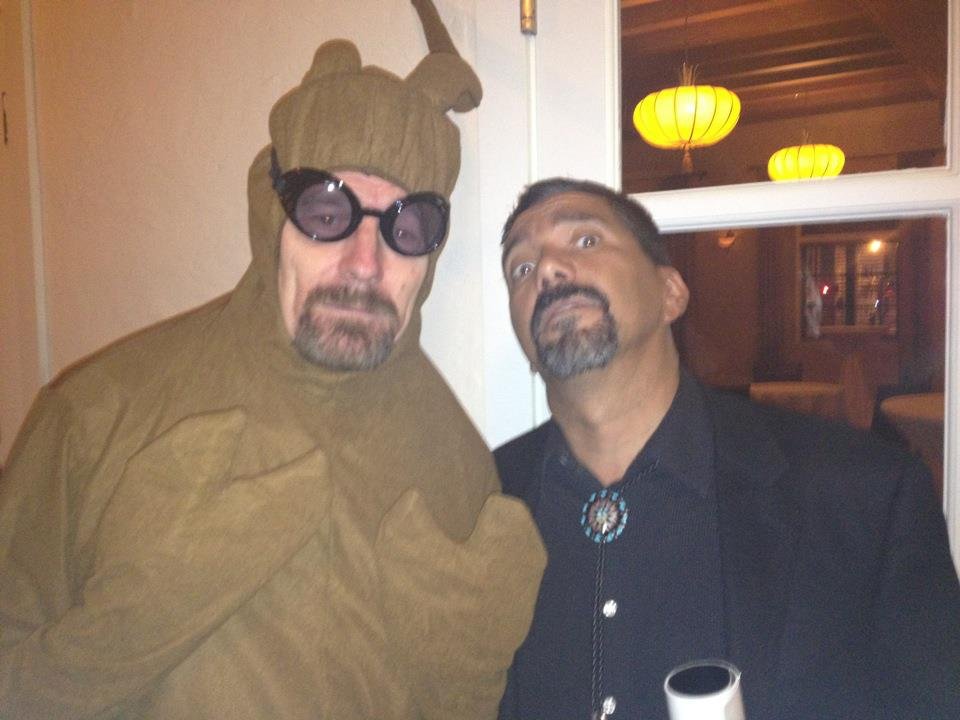 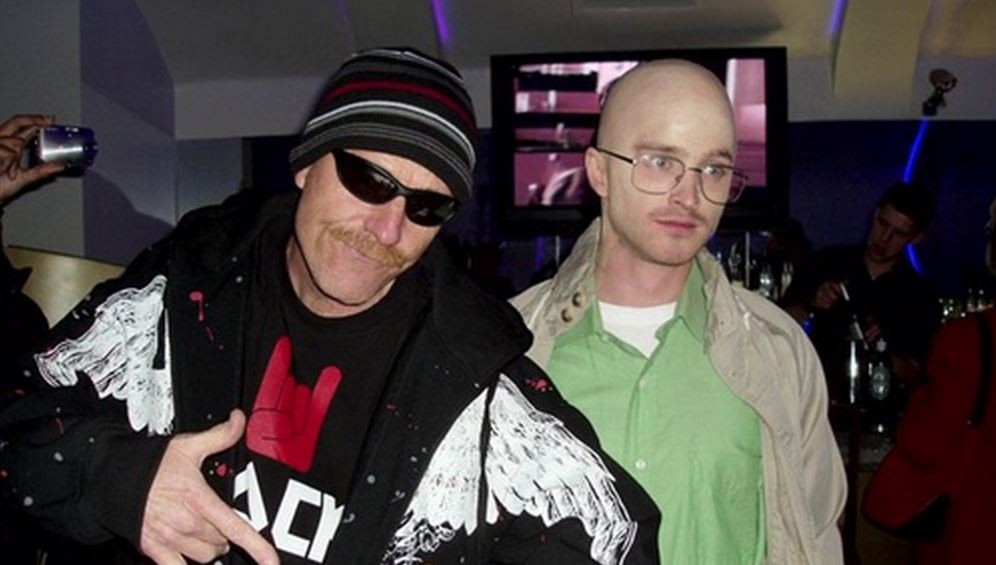 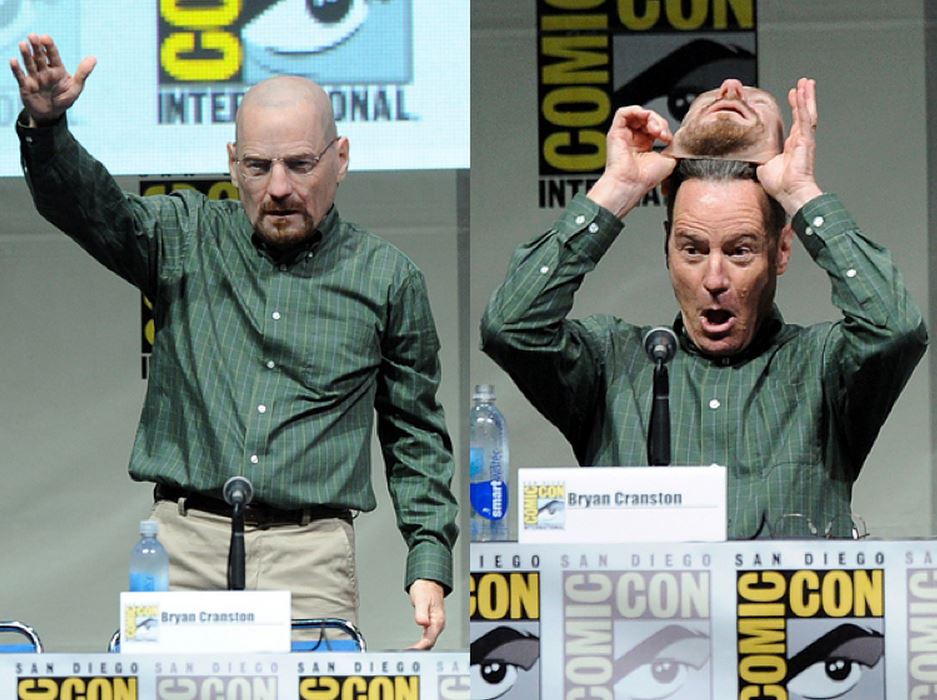 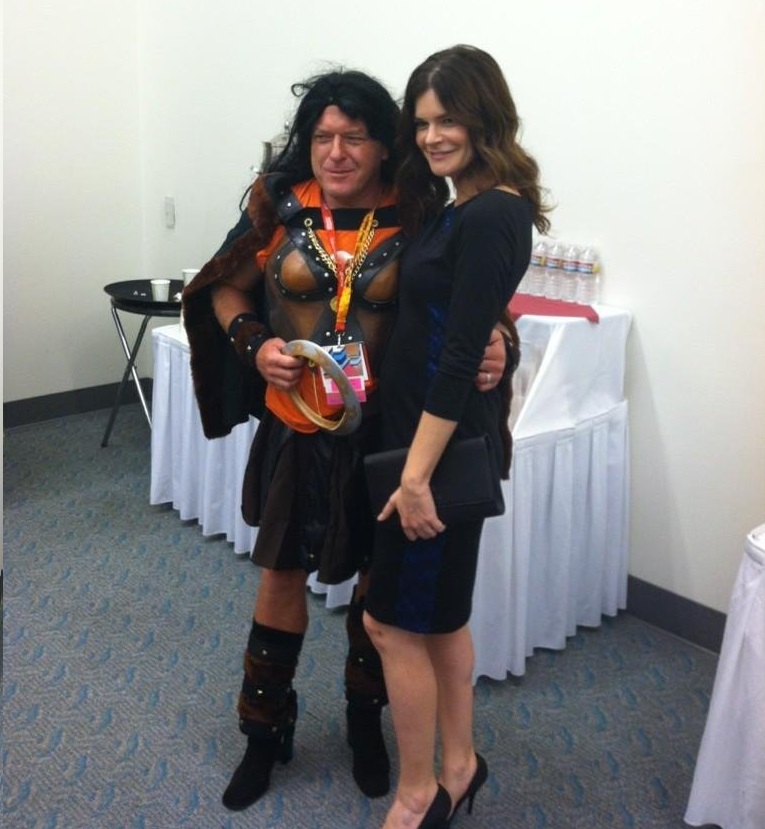 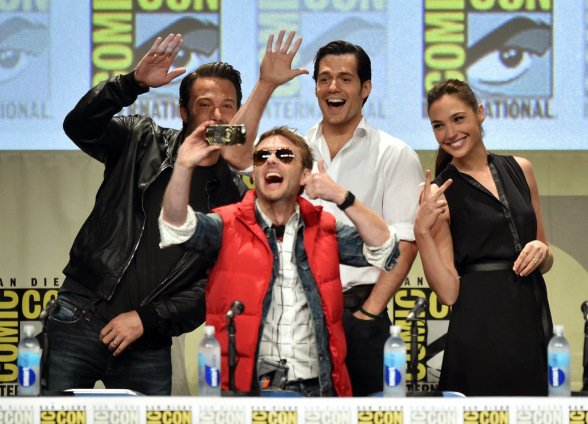 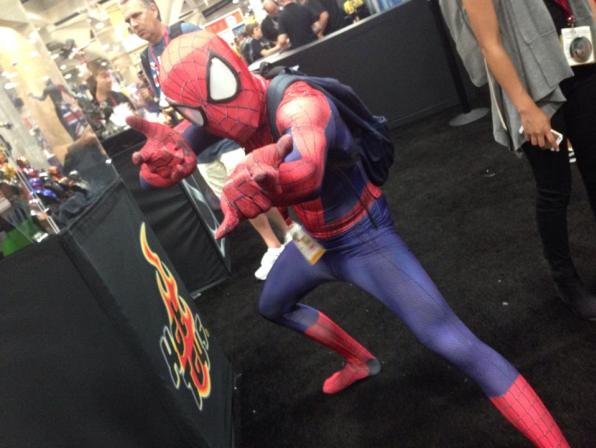 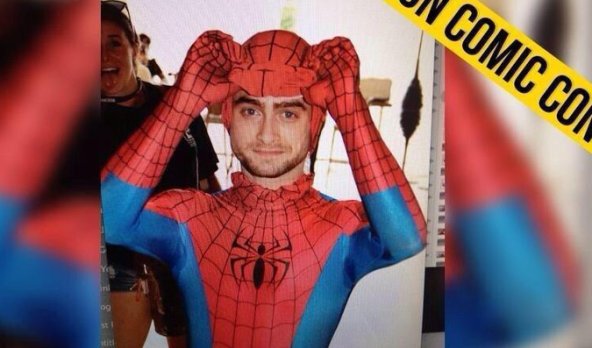 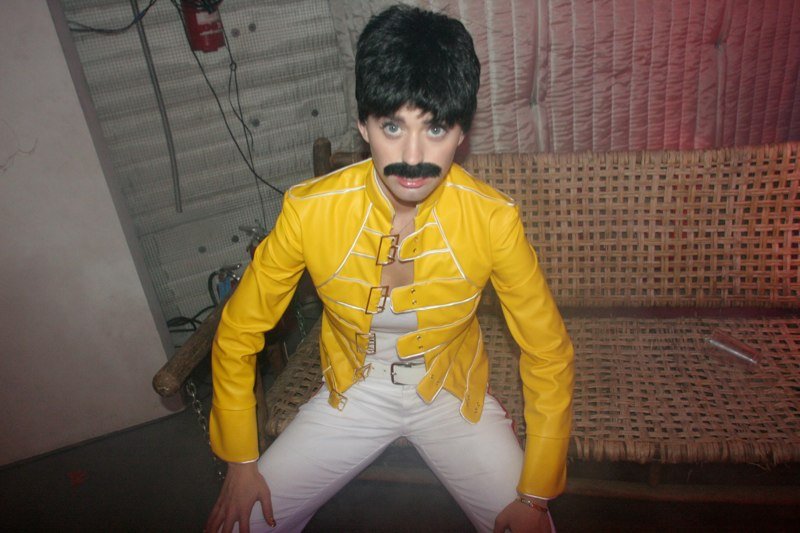 11. Katy Perry as Jane and Shannon Woodward as Daria 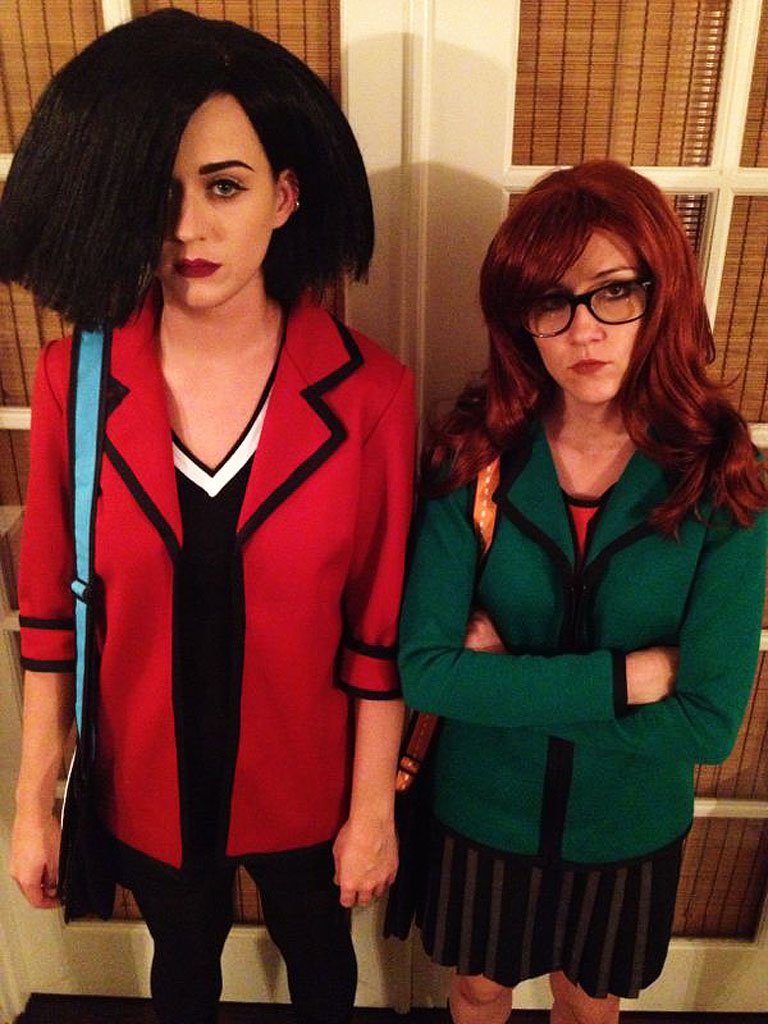 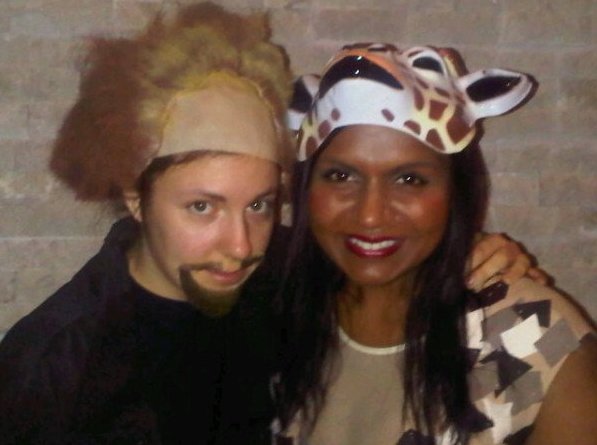 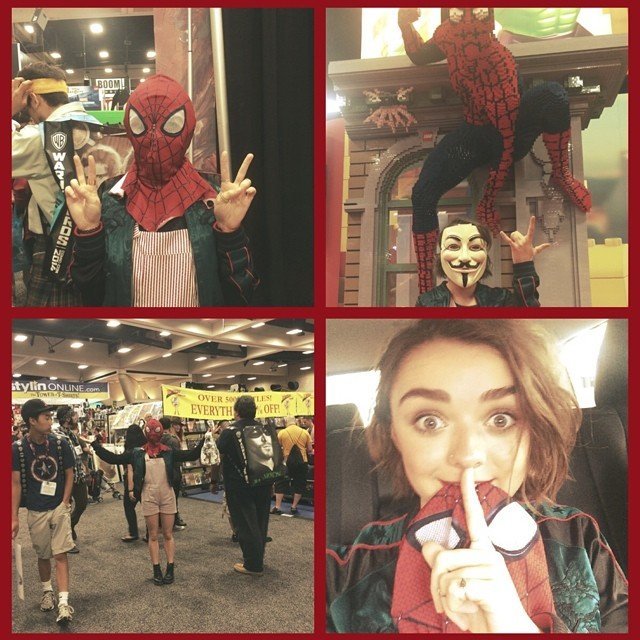 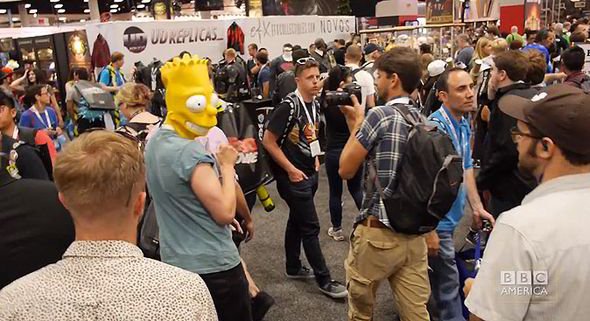 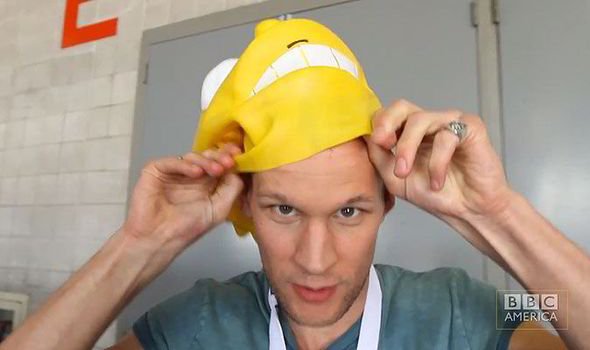 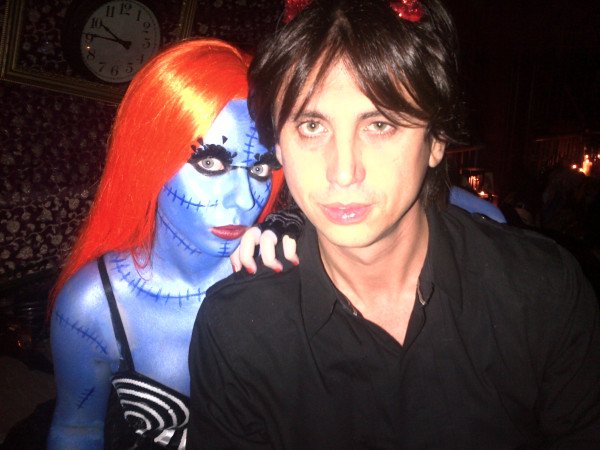 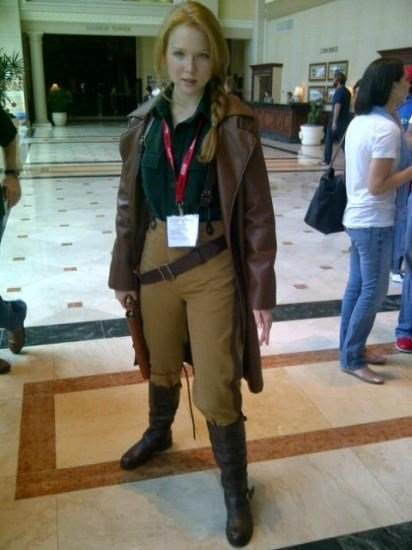 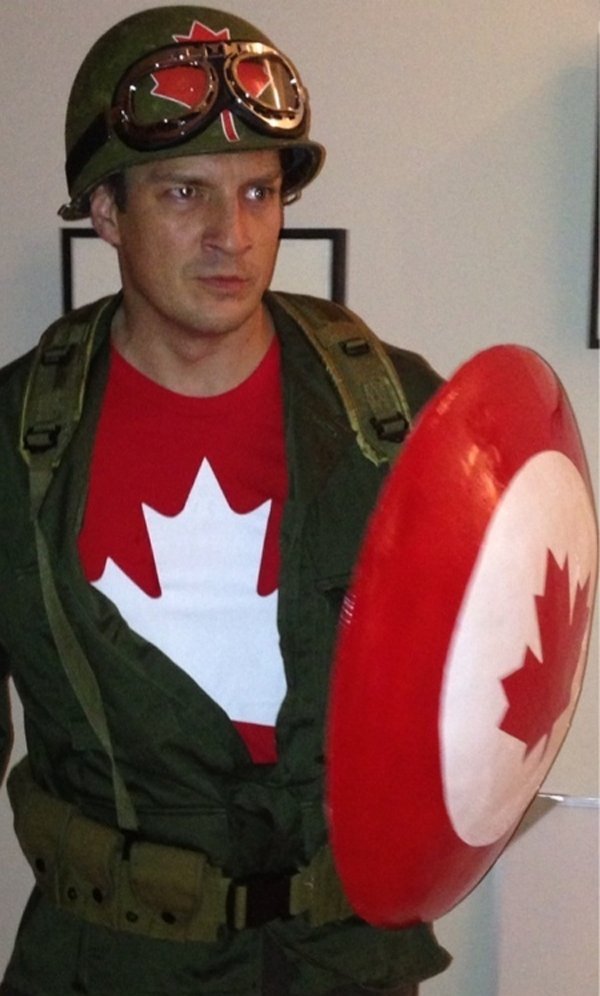 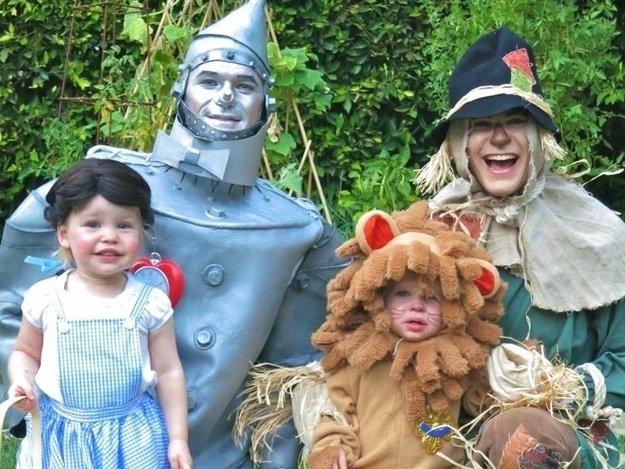 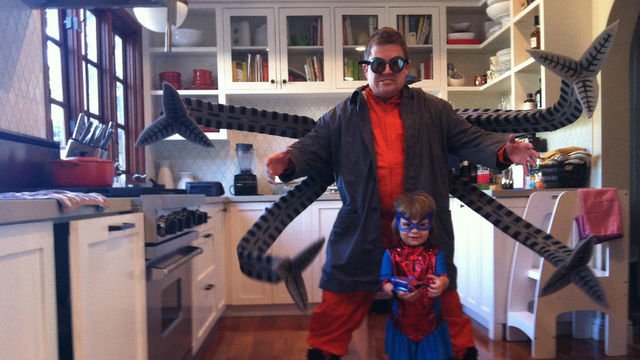 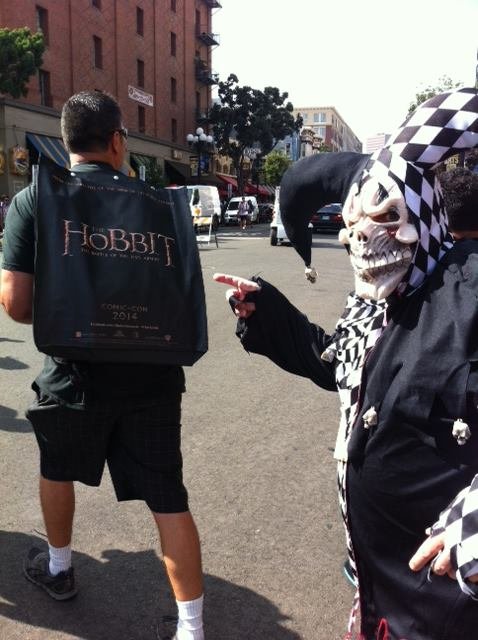 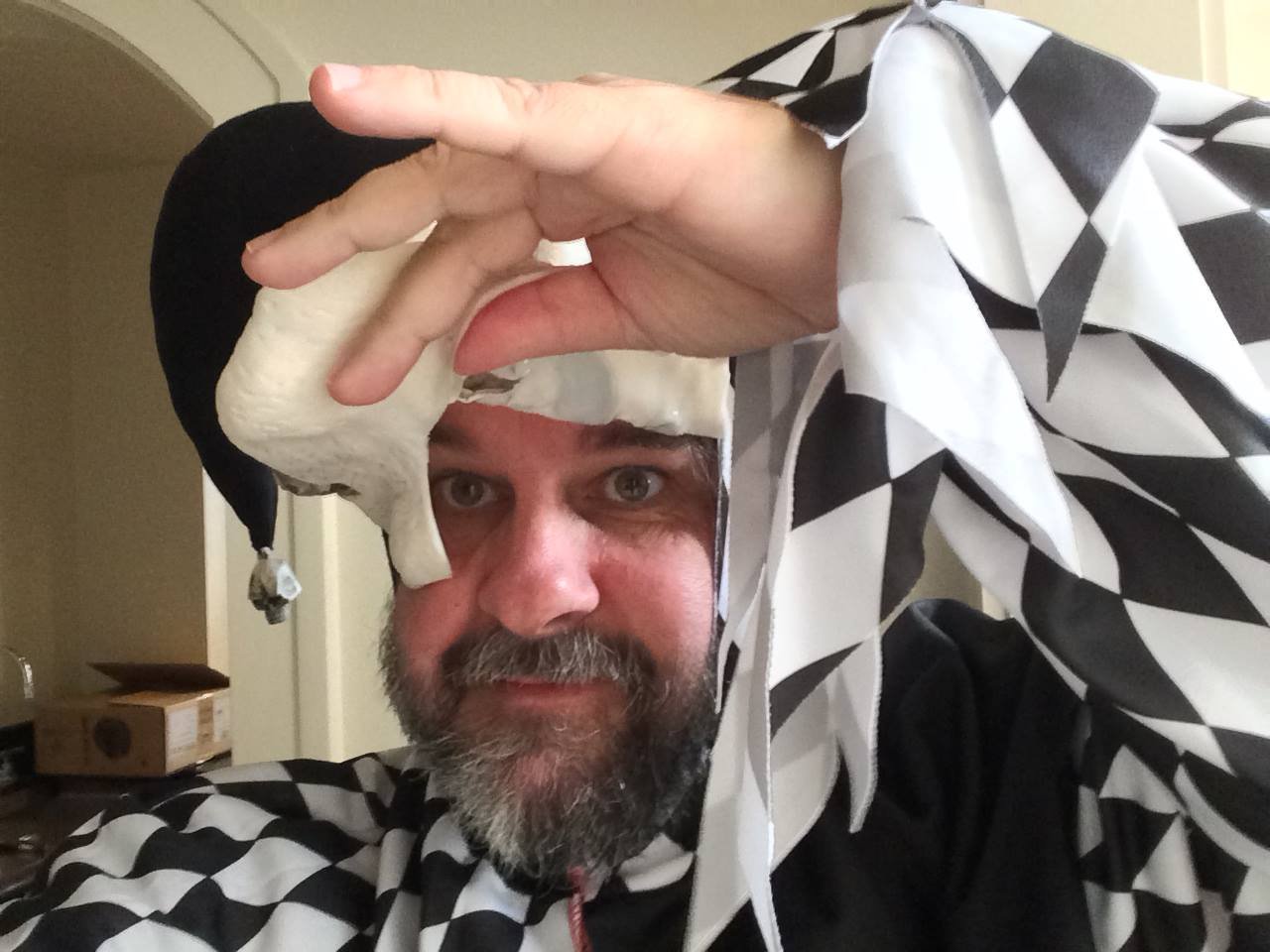 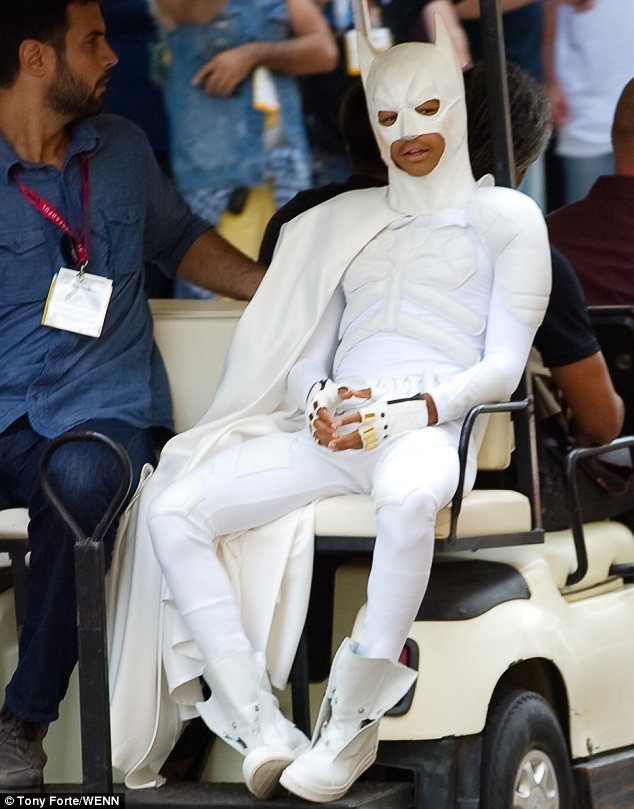 22. Seth Green as The Joker 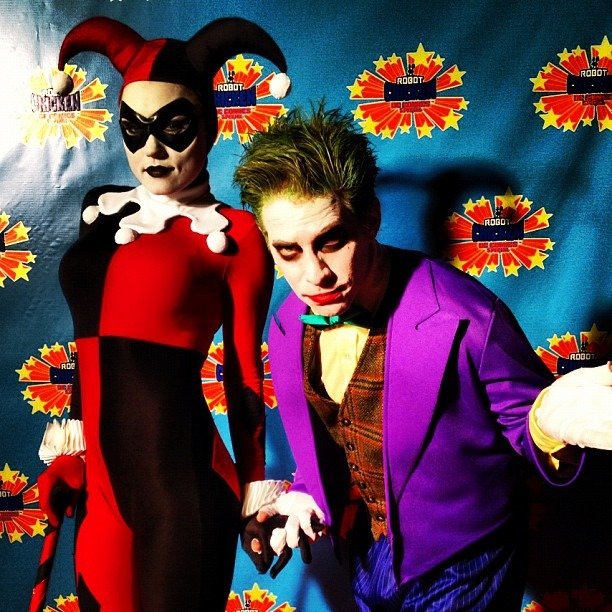 23. Snoop Dogg as The Count 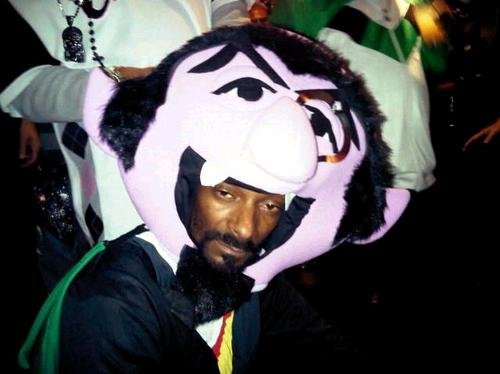 24. Dwayne Johnson as The Hulk 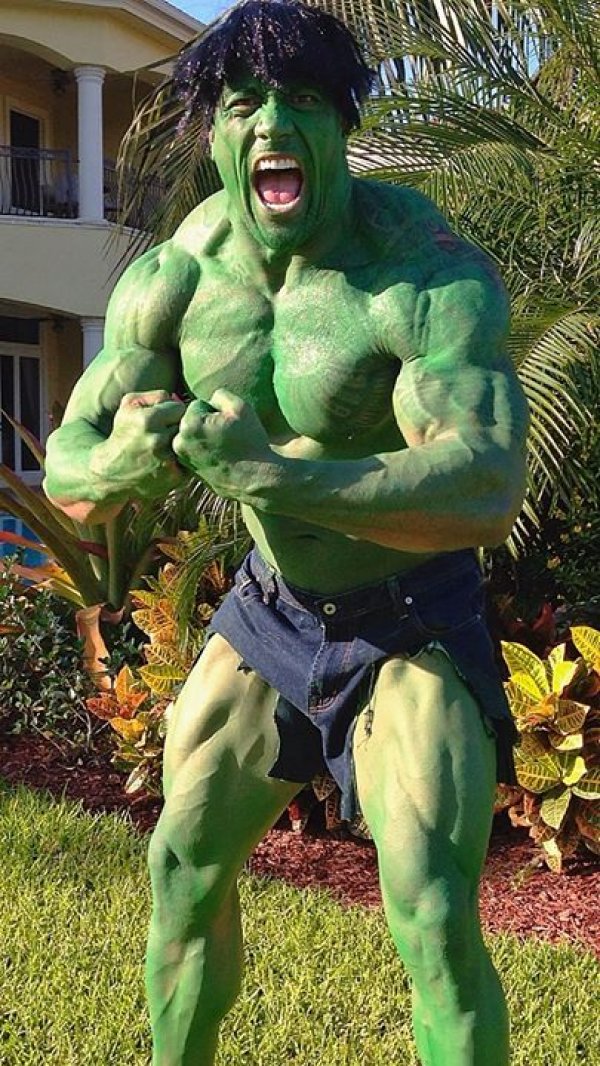 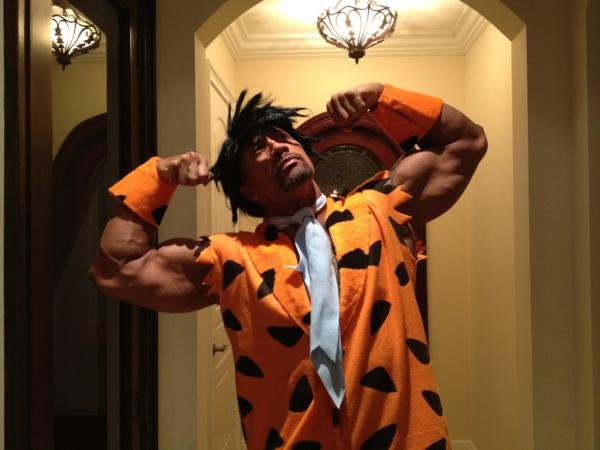 26. The cast of Grey’s Anatomy as the cast of Orange is the New Black 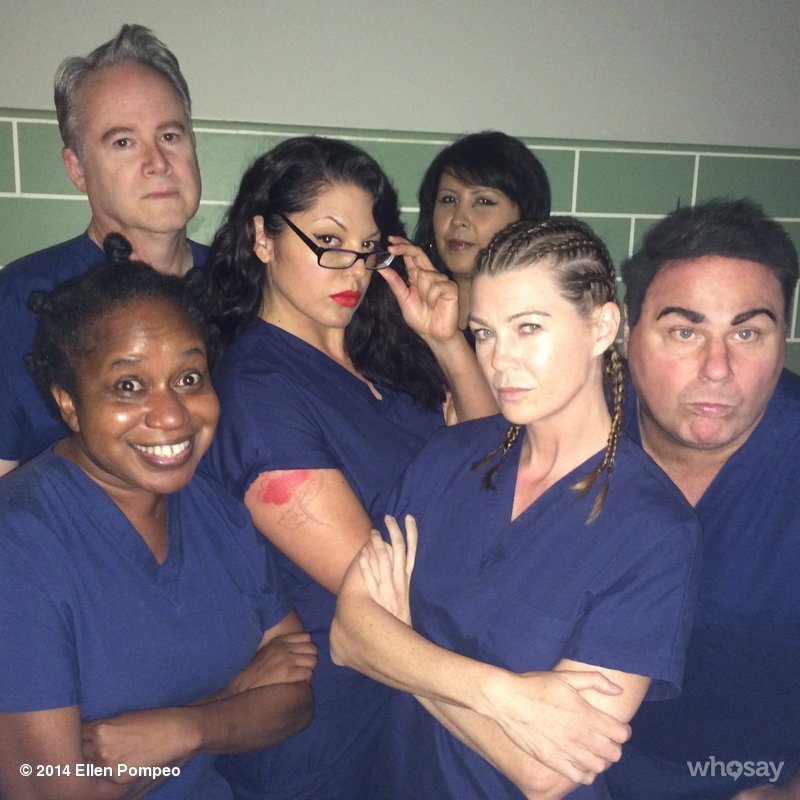