Two Friends Came Upon These Strange Pipes In The Woods, But What Was Lurking Below… OMG!

Somewhere in the former German Democratic Republic territory, a couple of weird looking metal pipes have been left sticking out from the ground in the woods. Children have been warned not to play near there. A pair of friends, being the curious guys that they are, decided to dig deeper… and found a terrifyingly awesome secret lurking beneath the ground.

They posted their creepy adventure online and the whole thing reads like a real spooky thriller. Check out their story below (edited for grammatical errors). 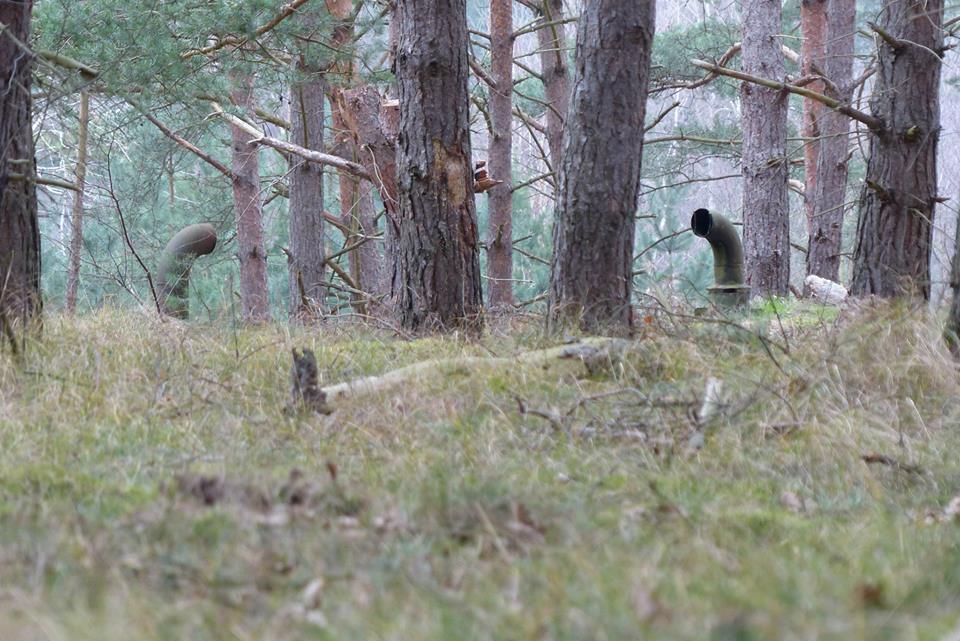 So when visiting an old friend in Northern Germany he told me about these weird periscope-like pipes in the woods. They often played there as kids but never were allowed to get near them.

We decided to check them out… 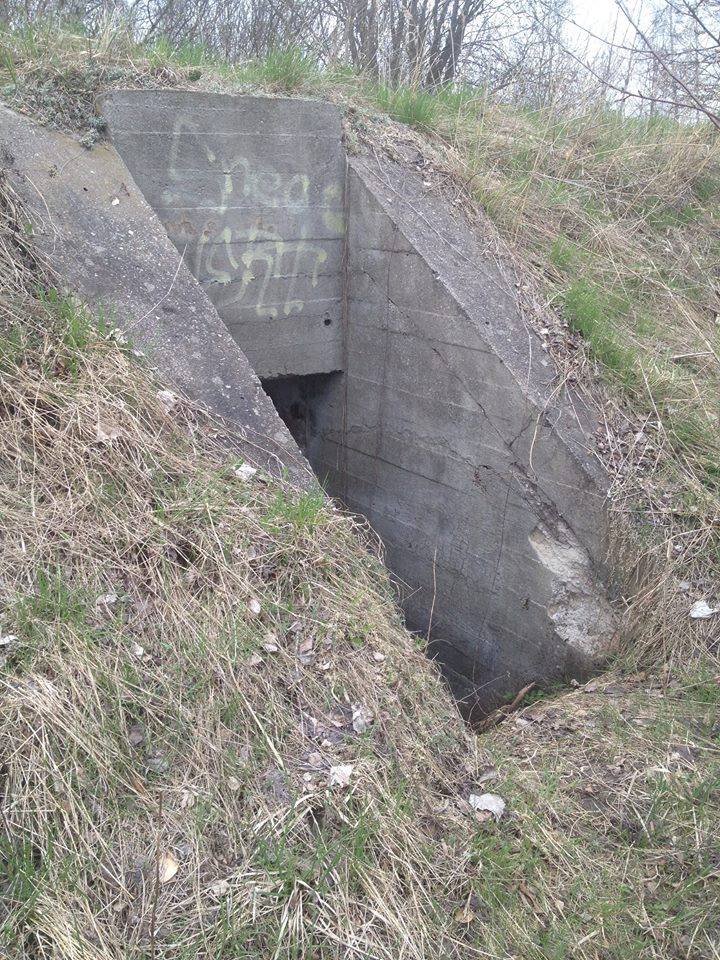 The entrance was not very hard to find, about a hundred meters from the periscopes, and surrounded by coniferous trees. It was covered with a wooden lid that was easy to remove by a crowbar. 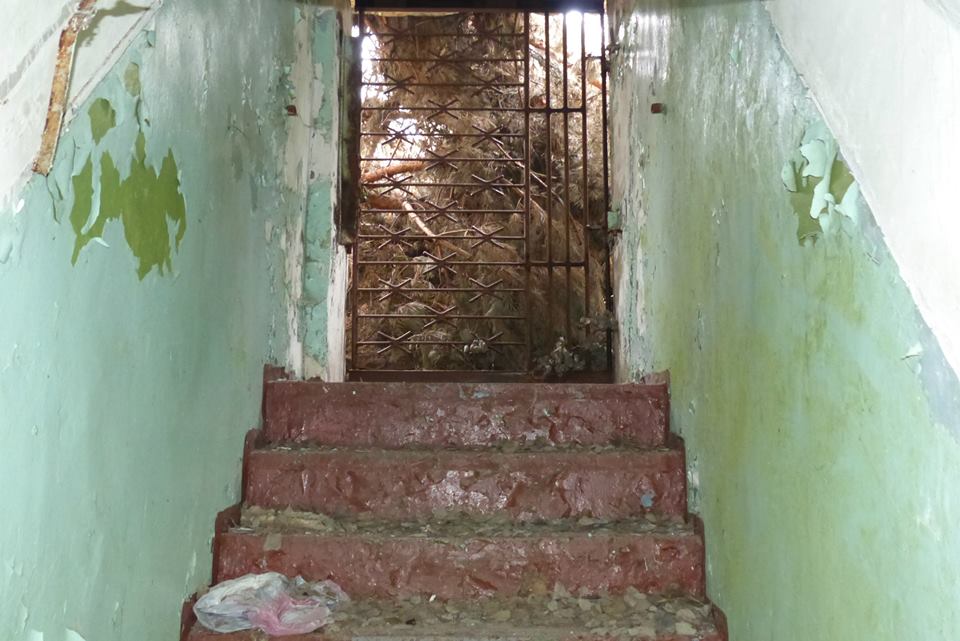 The iron door you can see in the picture would swing back in but the lock was broken in the first place, so we couldn’t get trapped inside. Anyhow, the sight of a closed door in an environment like this wasn’t a nice thing to see.