We’ve seen some pretty crazy houses before, but this one takes the cake.

Named after Israeli writer and filmmaker Etgar Keret, the Keret House in Warsaw, Poland, is commonly known as the narrowest house in the world. Designed by Polish architect Jakub Szczesny, the two story house measures 3.02 feet at its narrowest point and 4.99 feet at its widest point, for a total floor area of 44 square feet.

Under Polish law, the Keret House is too small to be a residence, which is why it is called an “art installation”. 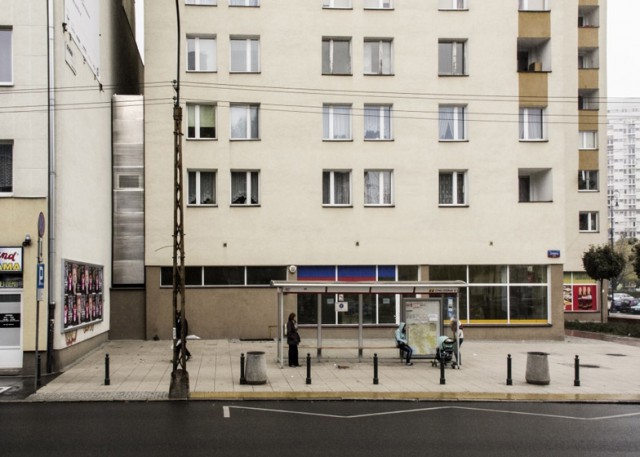 The micro-house comes with a kitchen, a bedroom and a bathroom. “It’s something that is very, very compact” said Keret, “but it has in it all the stuff that a house needs.” 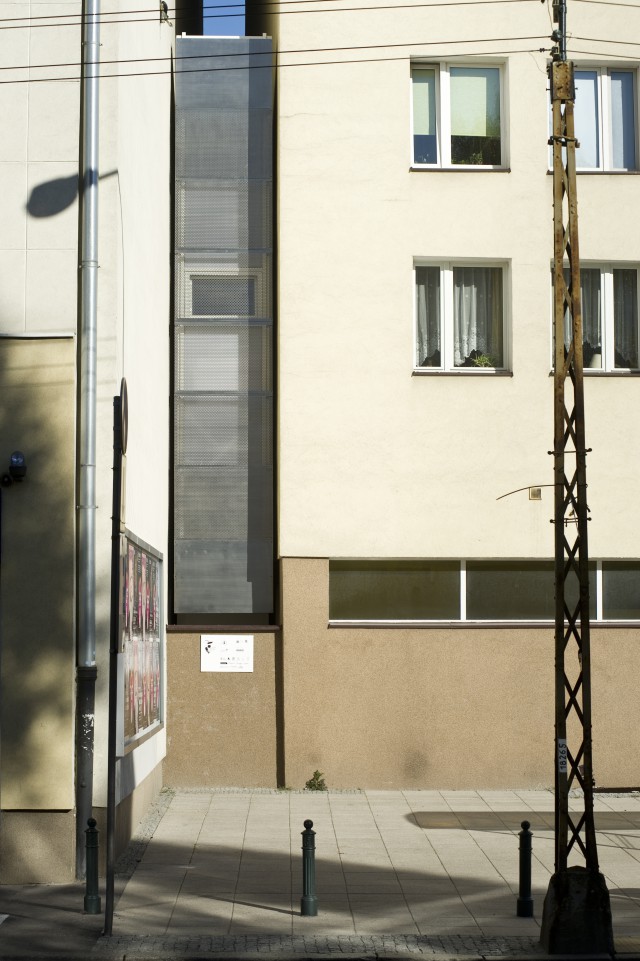 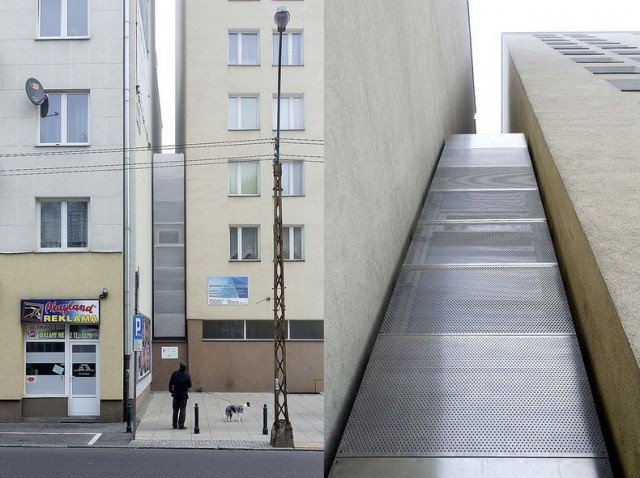 Located in the heart of the Polish capital, the house is built from aluminum and plastic. The first floor houses a kitchen, a toilet, a shower, a sofa and a small table for two. The second floor has a double bed, a table and a chair. There are no real windows; natural light gets in through the perforated walls. 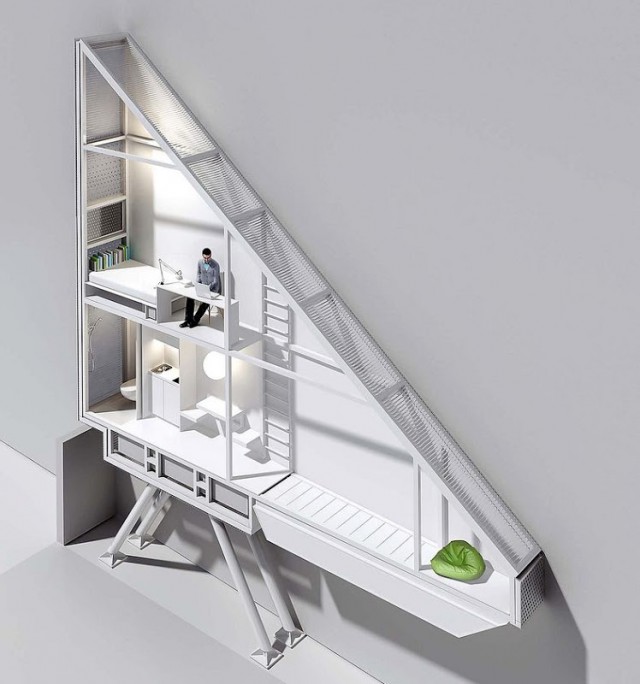 Now see what it’s like inside this skinny house. 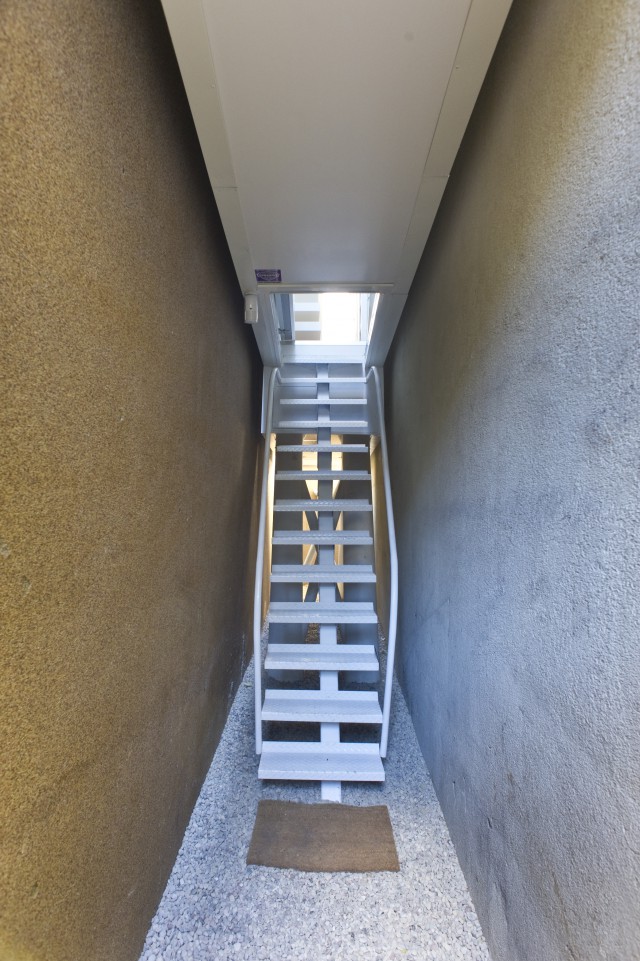 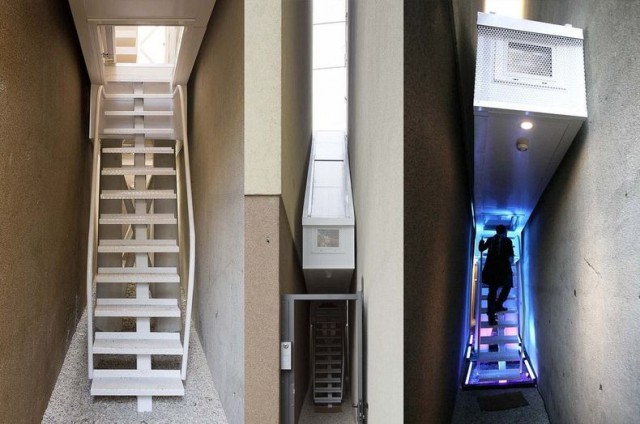 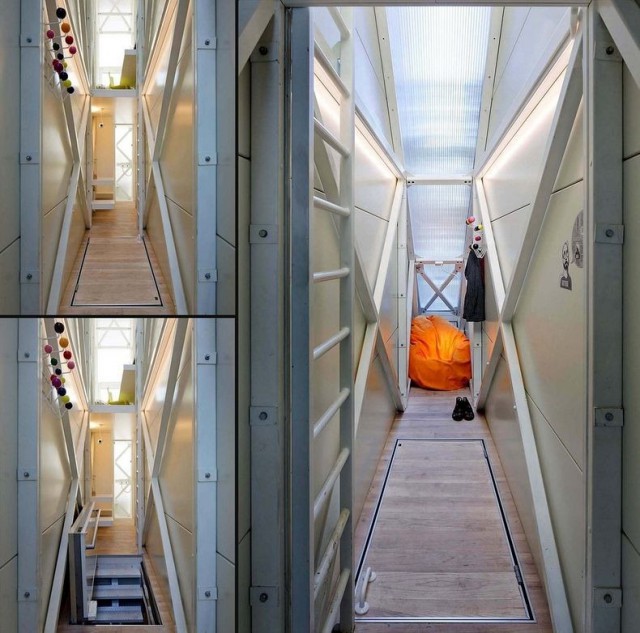 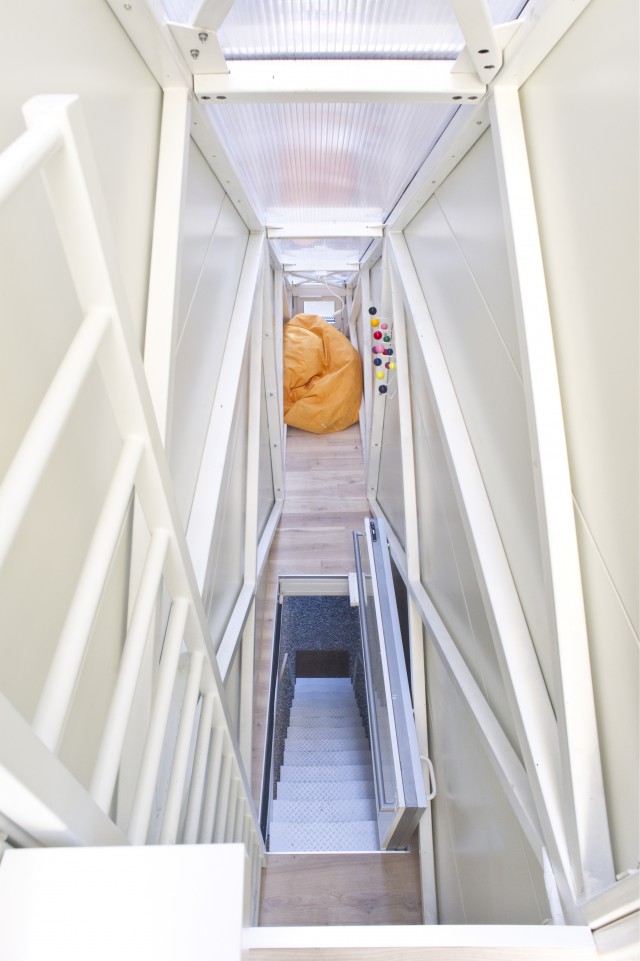 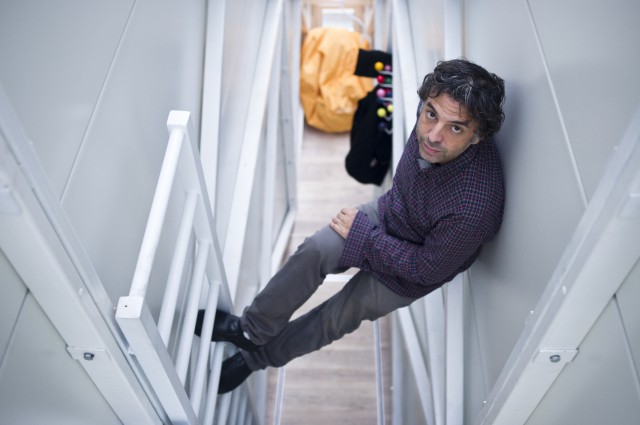 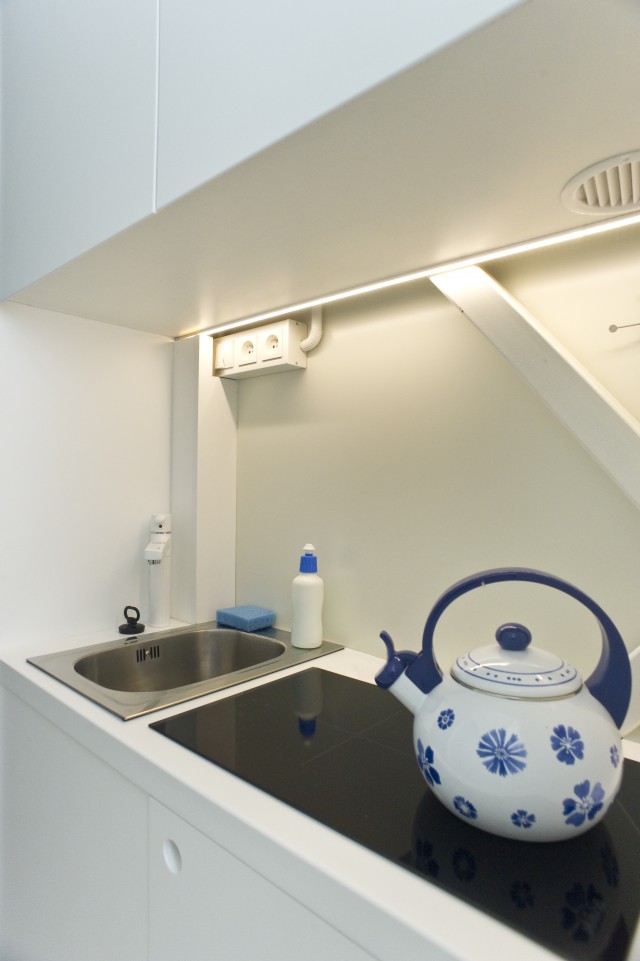 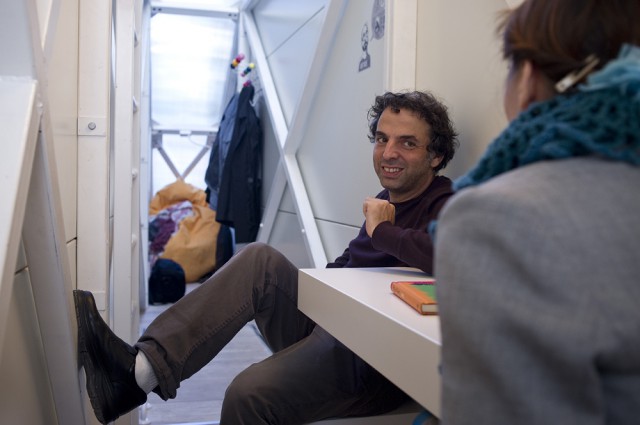 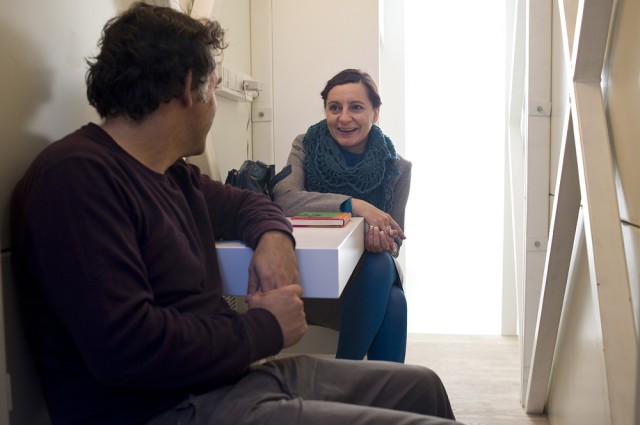 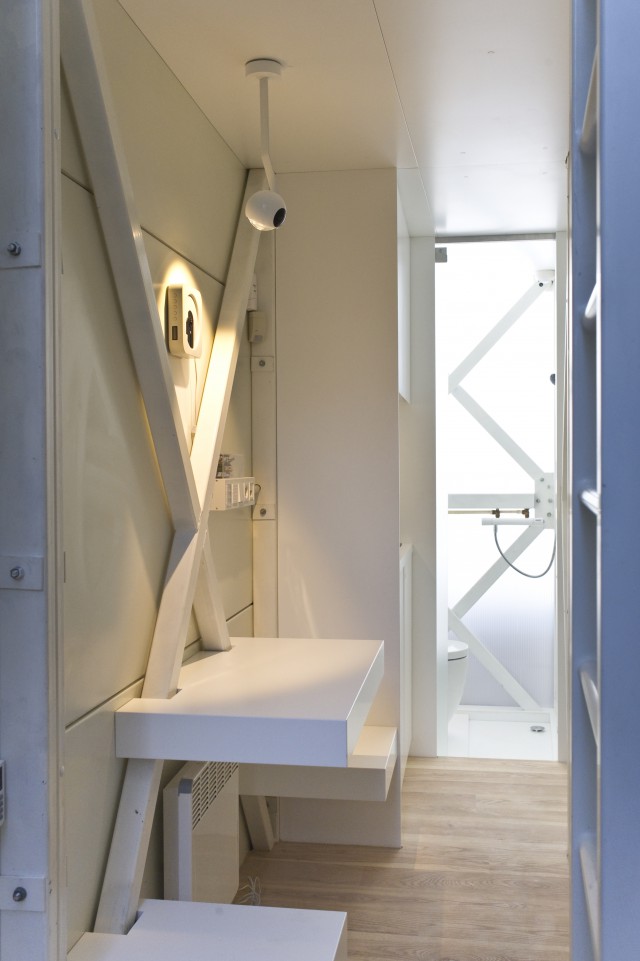 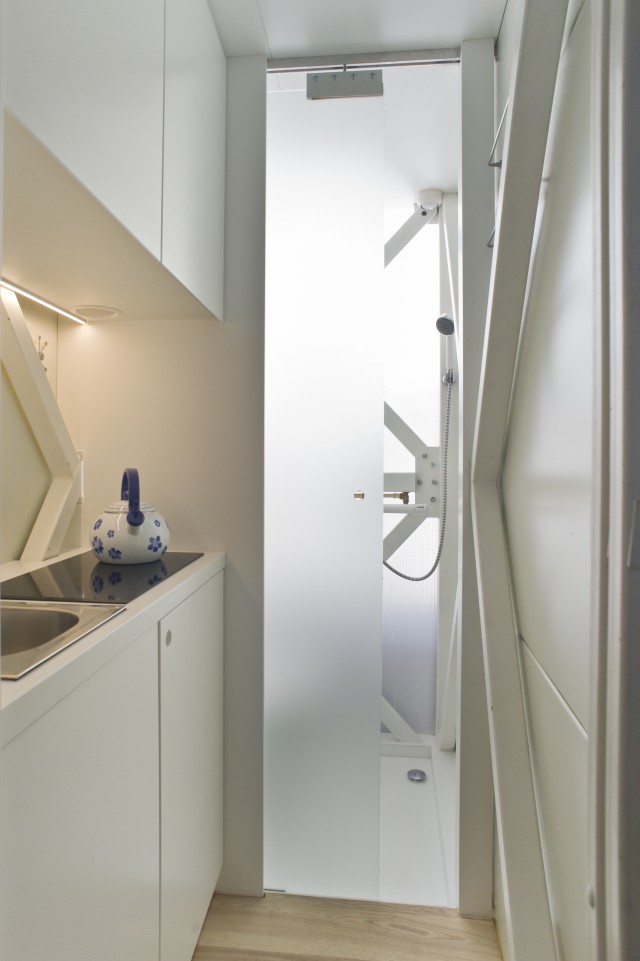 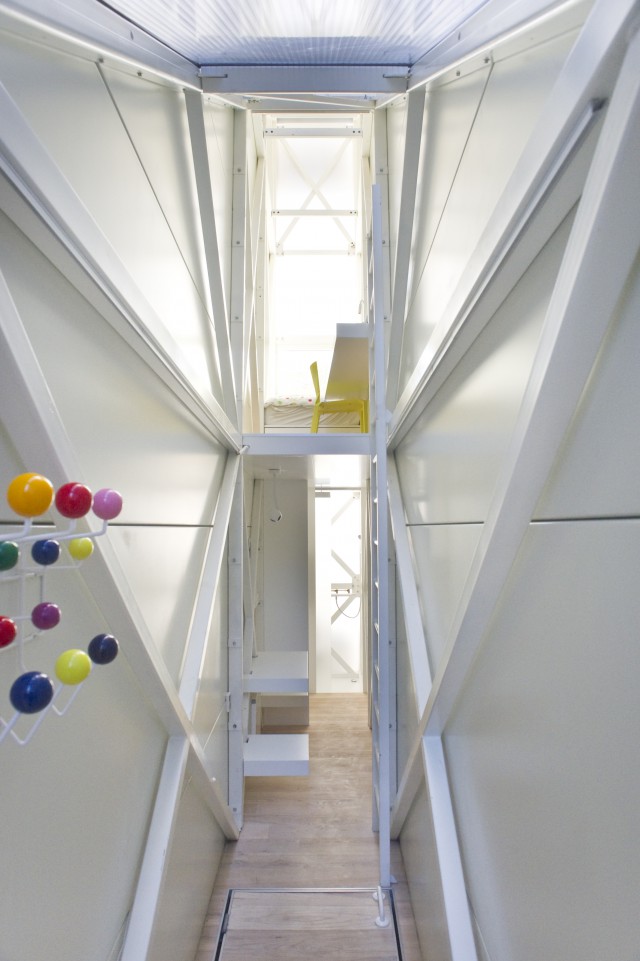 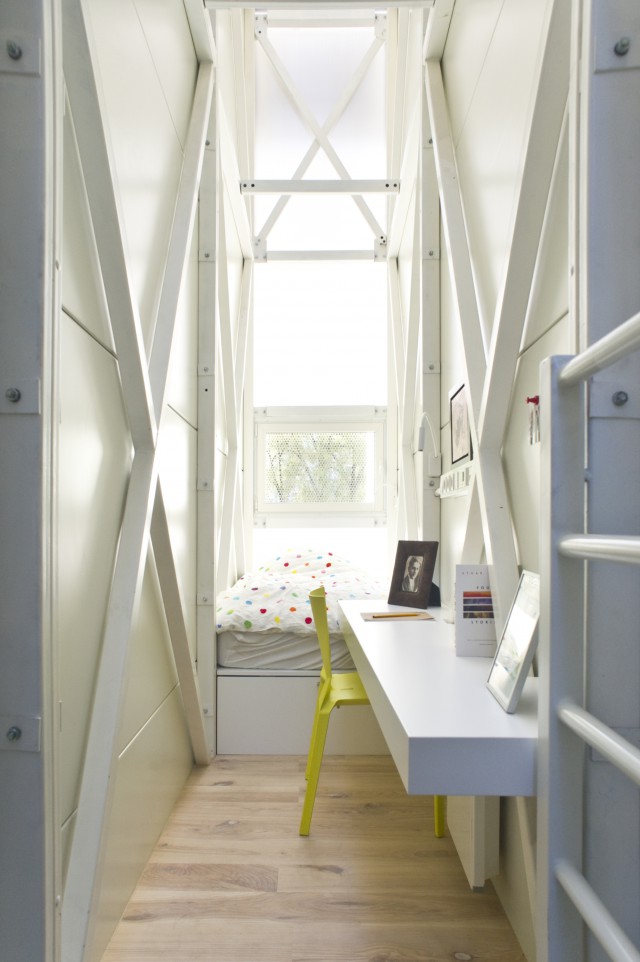 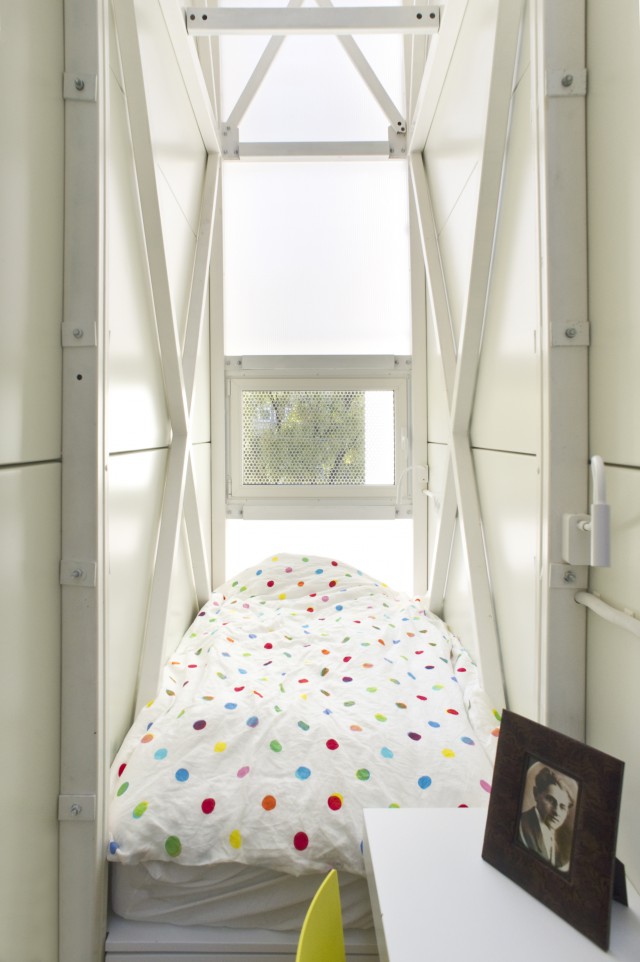 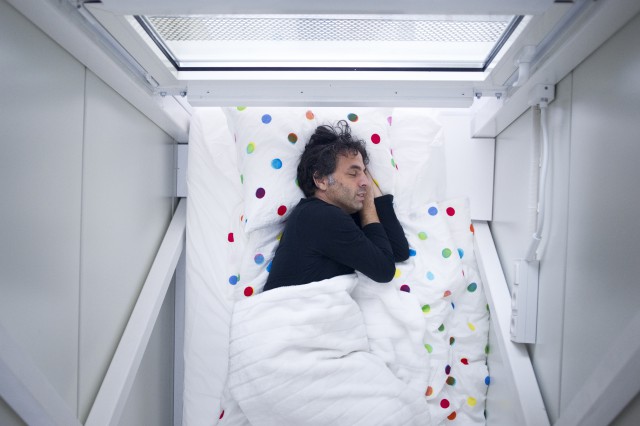 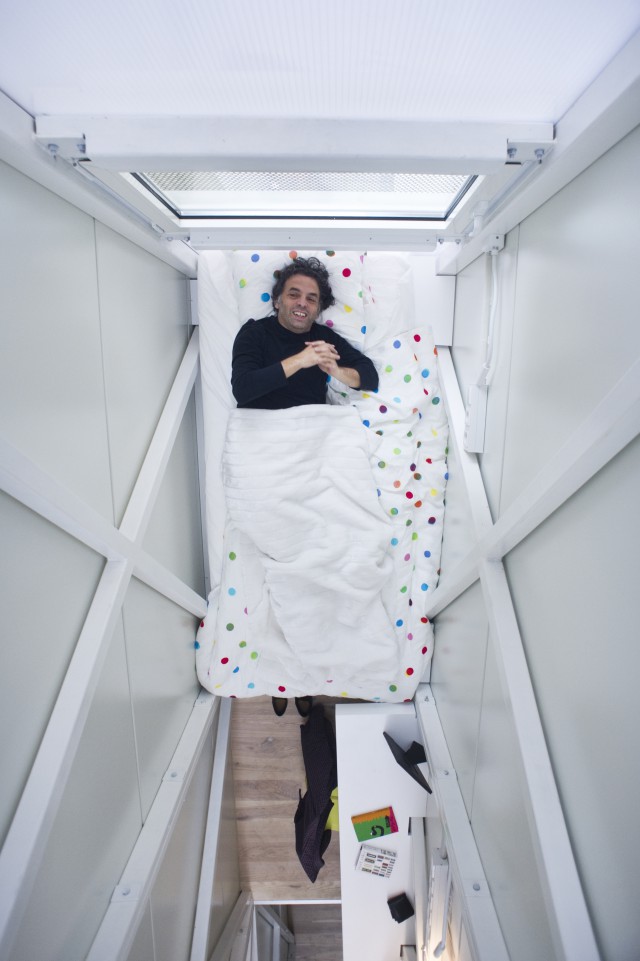 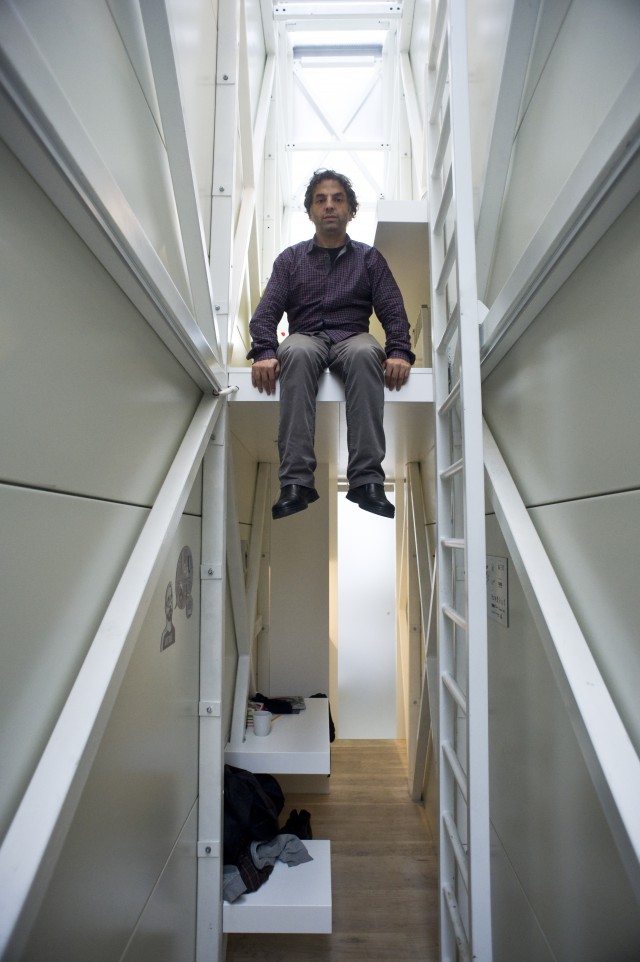 As narrow as this house may be, it is still shockingly not as cramped as the cubicle apartments in Hong Kong. Would you be willing to live in a house like this? Share this with others below.