When we think about movie visual effects, we envision scenes of gigantic robots, post-apocalyptic worlds and Michael Bay-style explosions because we have been enthralled by the fantastic scenes brought alive in famous Hollywood movies. Without such added effects, many movies would simply lose their magic as they rely on images that are impossible to shoot in the real world.

Movies like Gravity and Life of Pi have won the Oscars for visual effects, while The Avengers, Iron Man 3 and Star Trek Into Darkness have been nominated for the same awards. But would you recognise any of these popular movies without their added special effects?

Use the slider to see the huge difference that visual effects make to these movies. 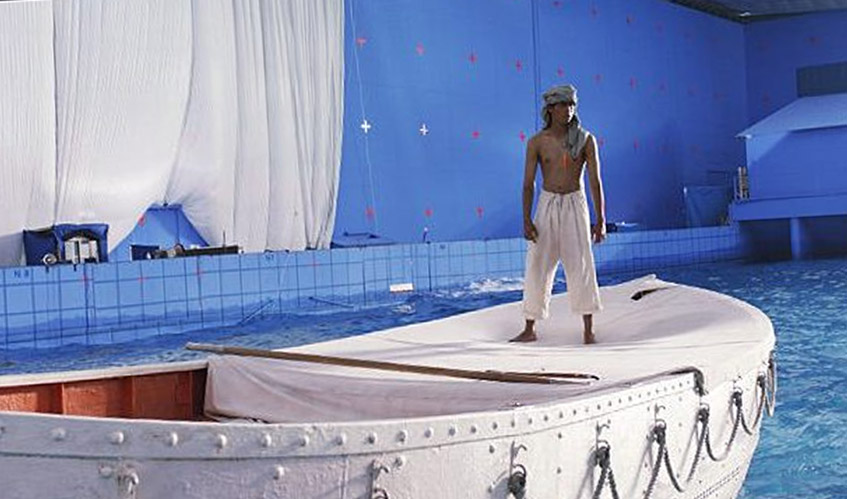 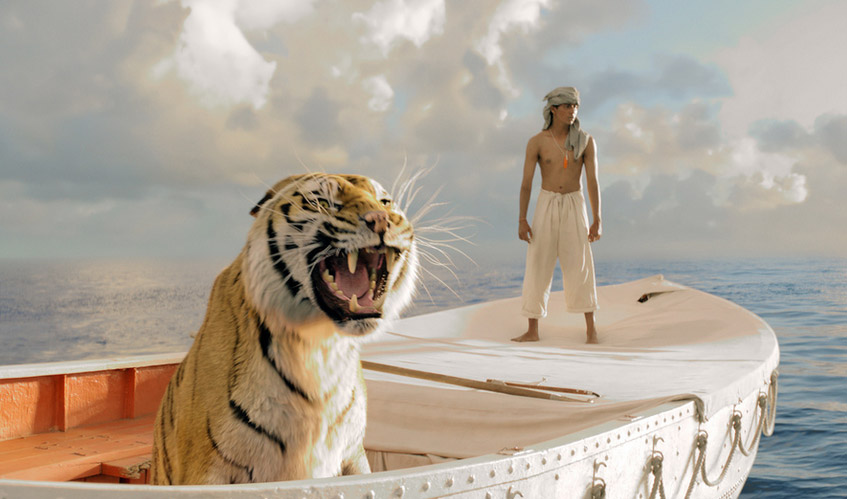 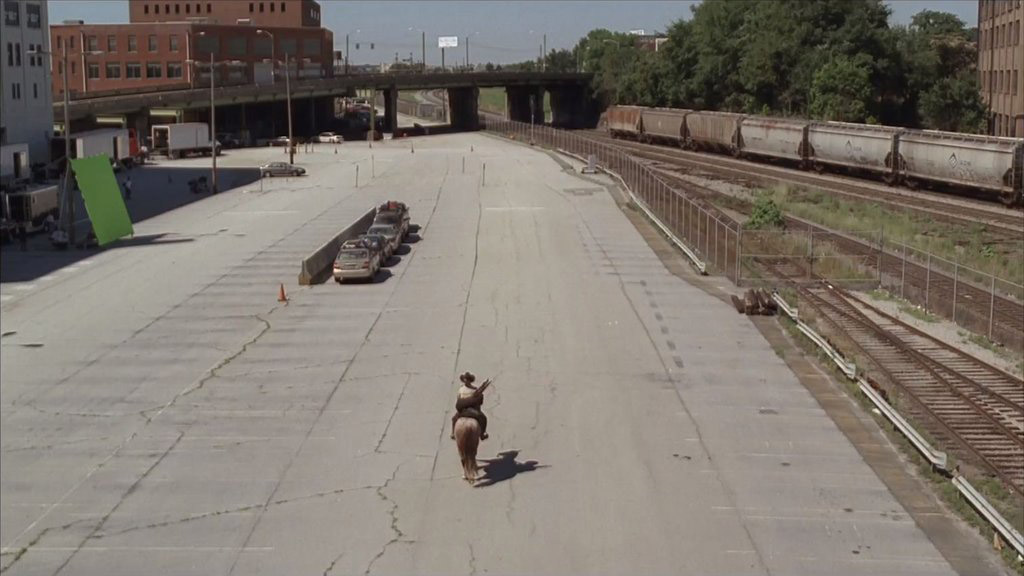 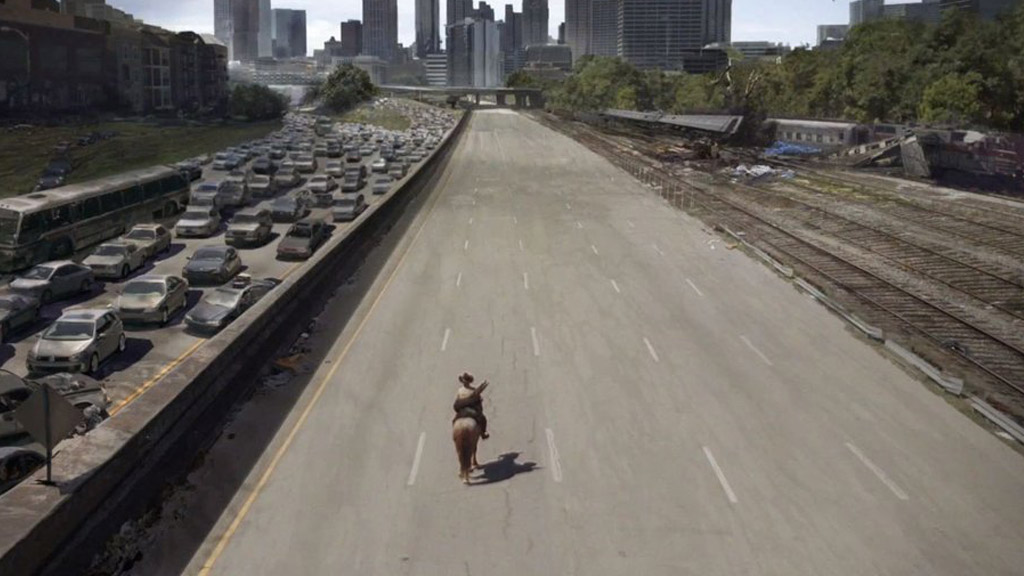 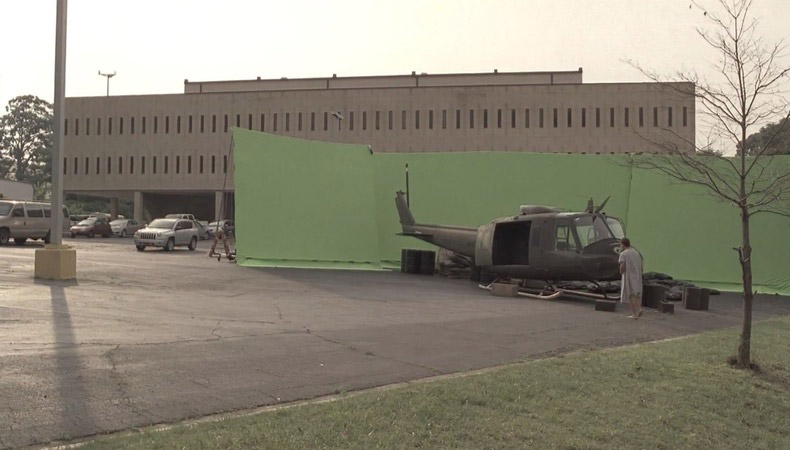 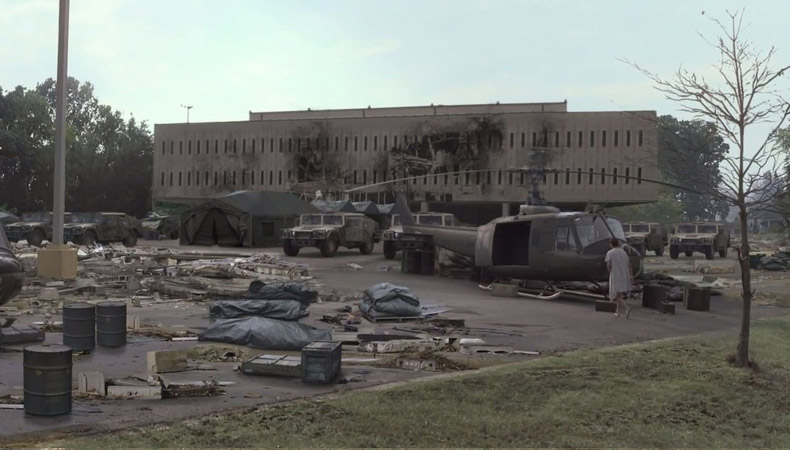 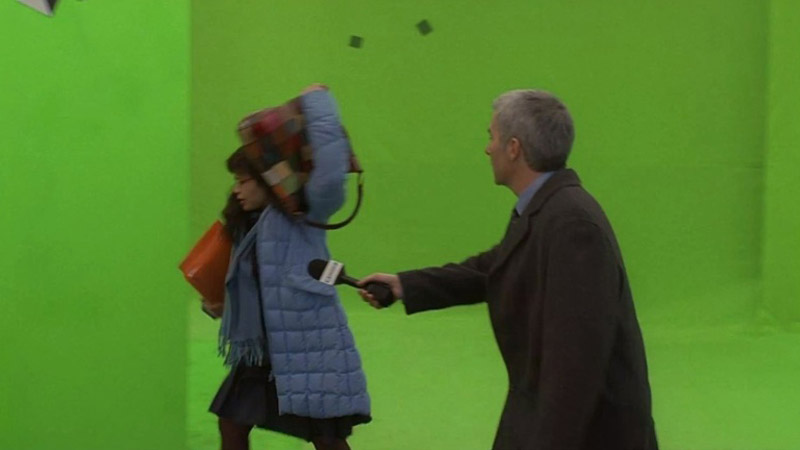 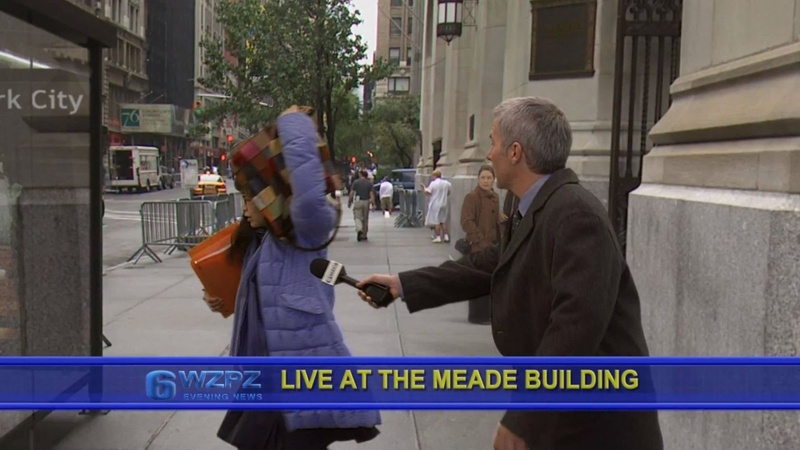 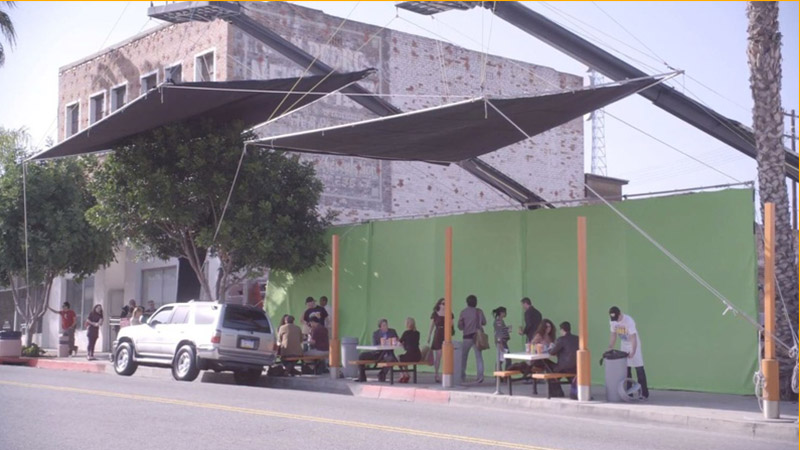 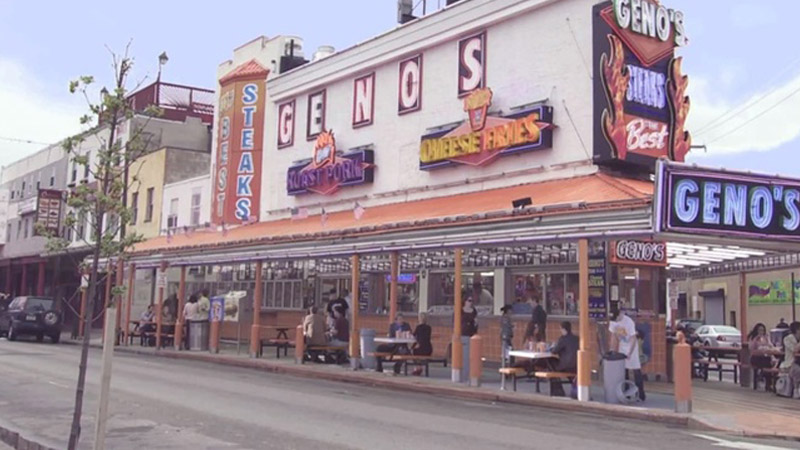 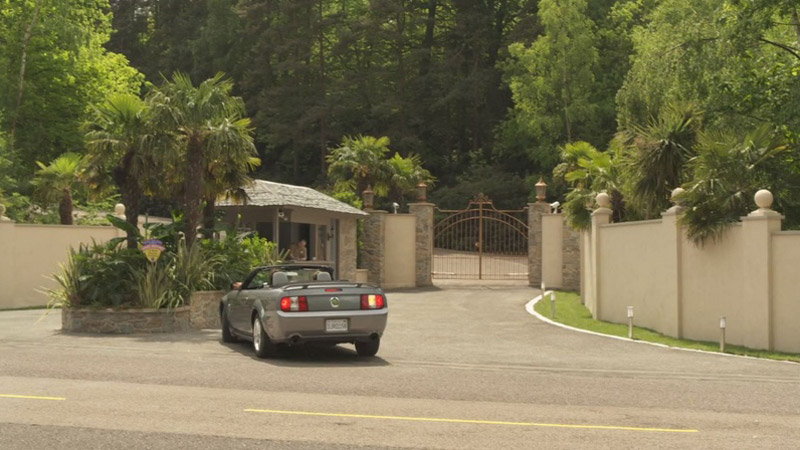 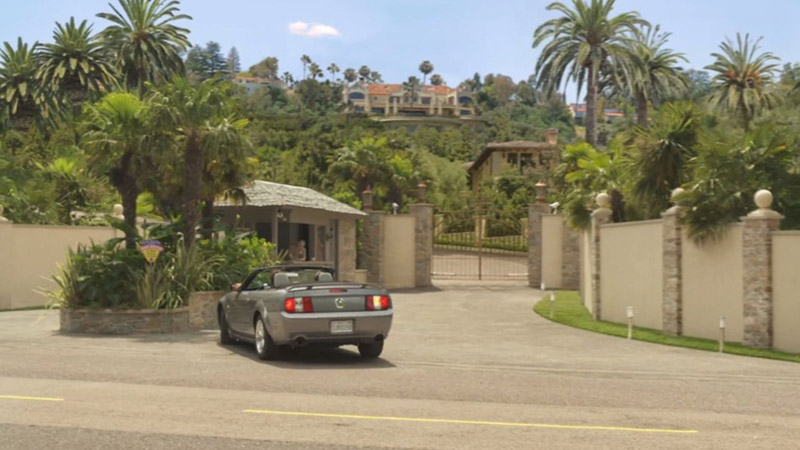 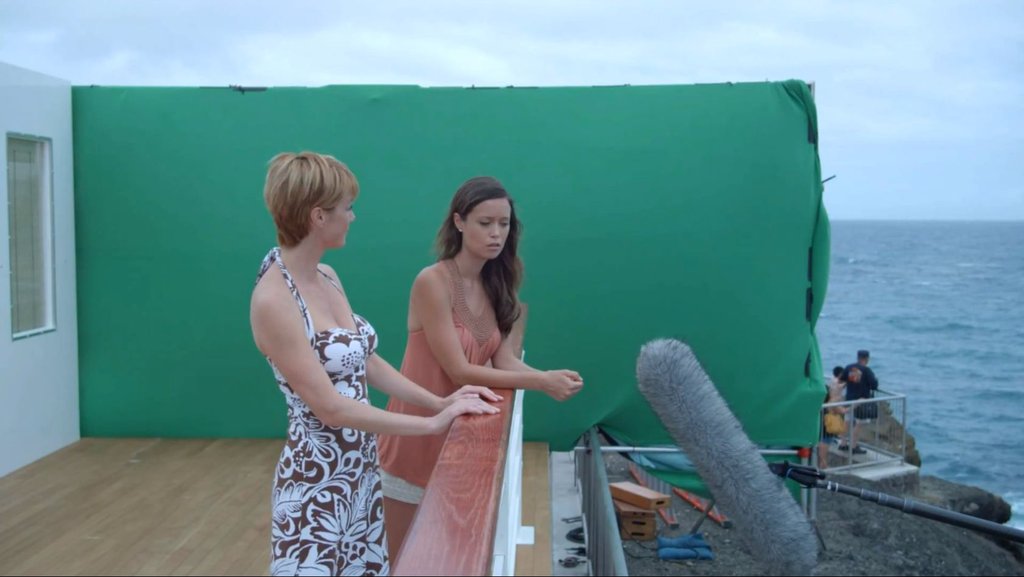 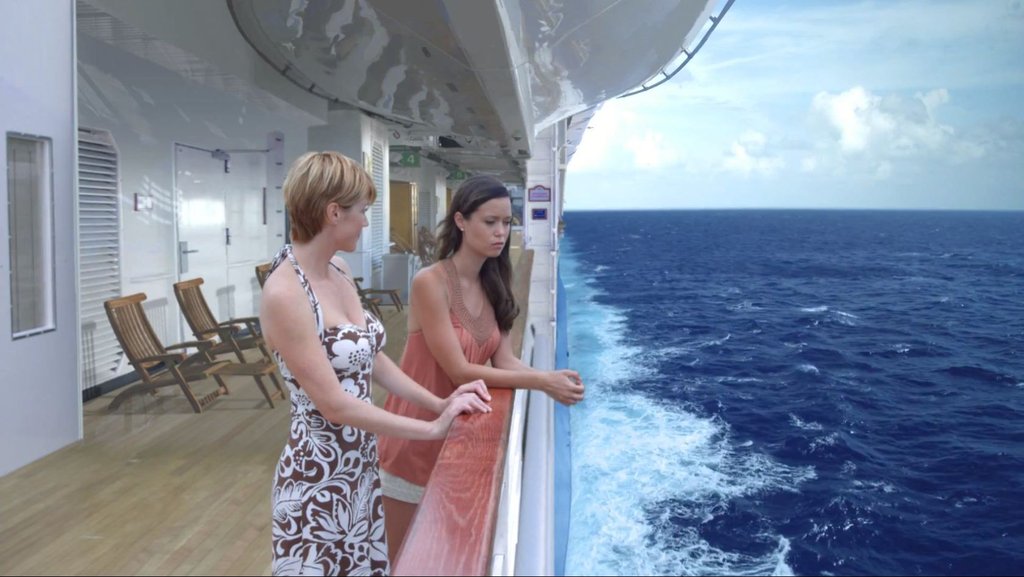 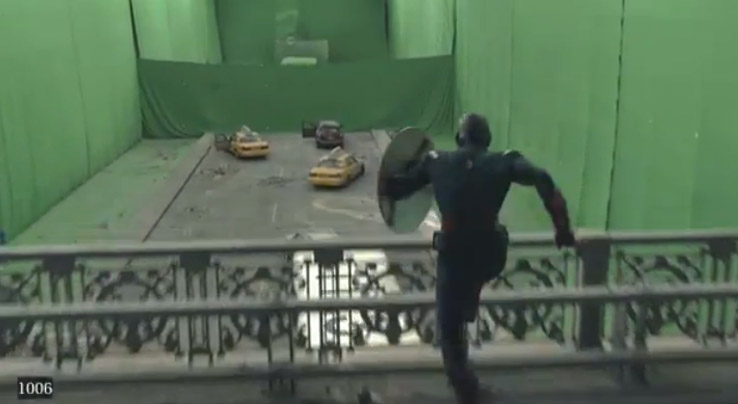 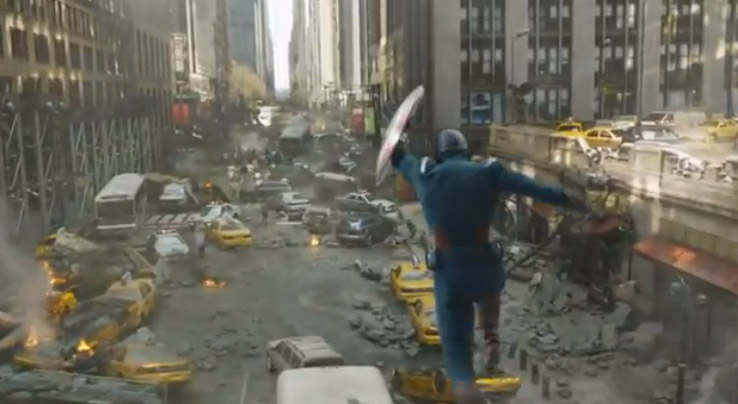 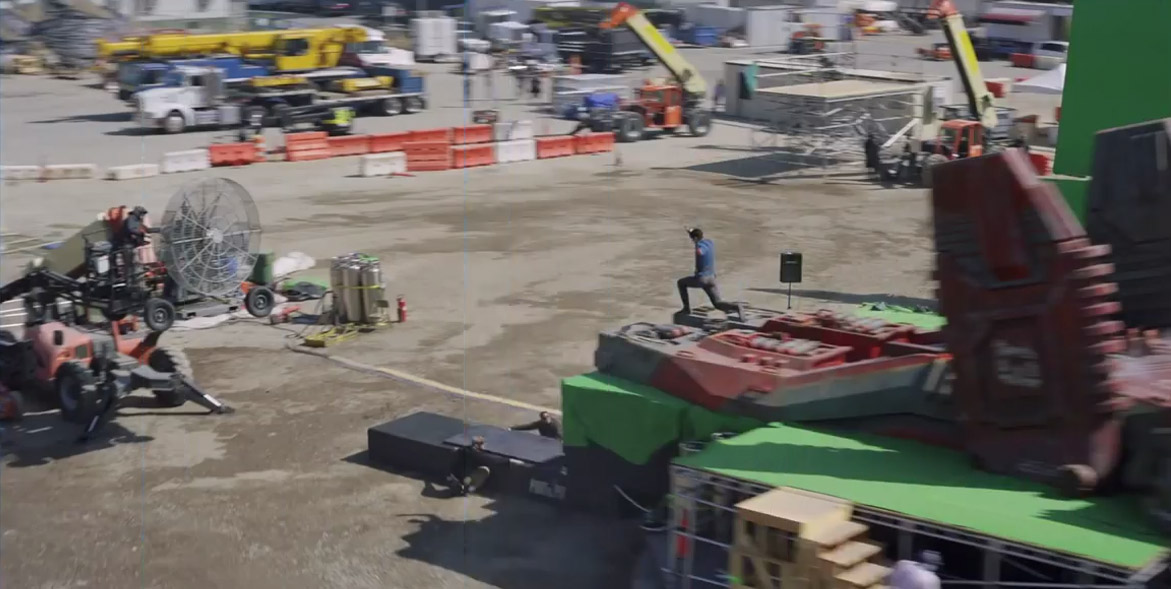 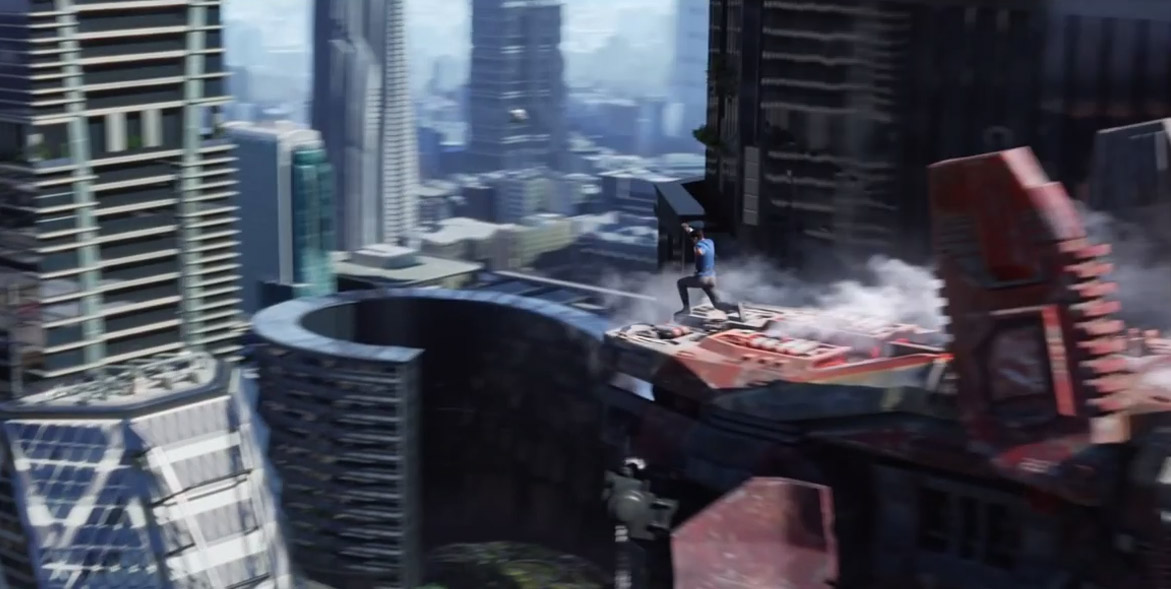 The Wolf of Wall Street

Wow, what a world of difference visual effects make to these movies. Apart from computer-generated imagery, special effects makeup also play a huge part in making movies come alive. Share this with others below.