Thomas A. Edison famously said “I have not failed. I’ve just found 10,000 ways that won’t work.” The 25 incredible stories below show how the most successful people in the world overcame many obstacles and rejections to get there.

From Marilyn Monroe who was told she wasn’t pretty enough to Bill Gates’ failed business ventures, these movie stars, business magnates and other bigwigs experienced failure before they found fame and fortune. If at first you don’t succeed, dust yourself off and try again. 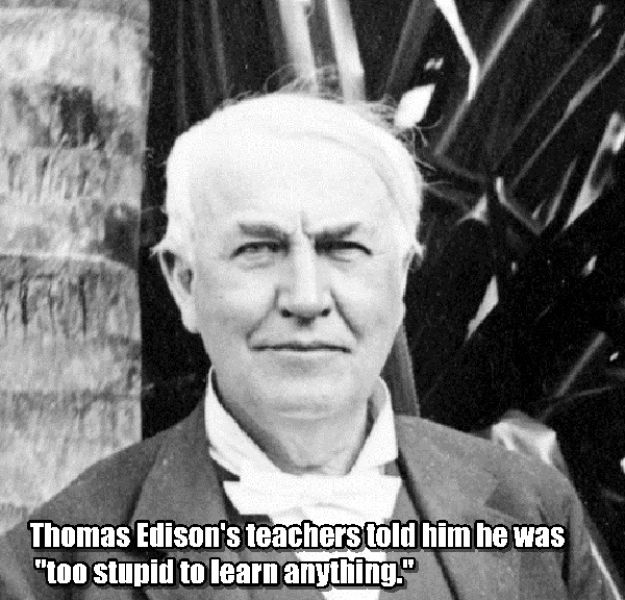 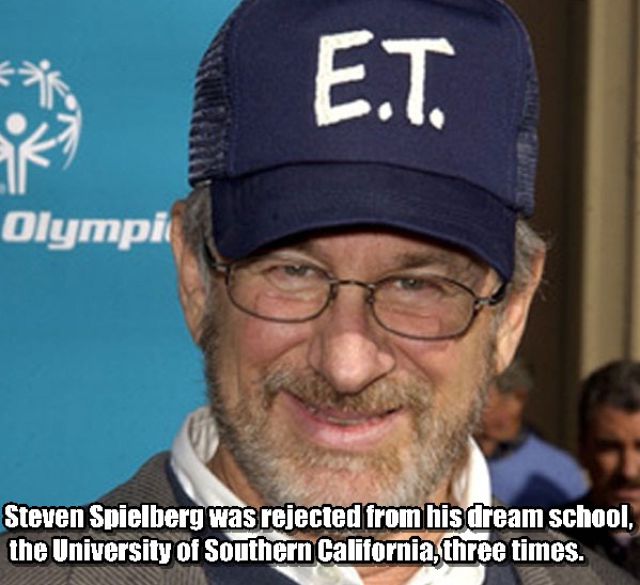 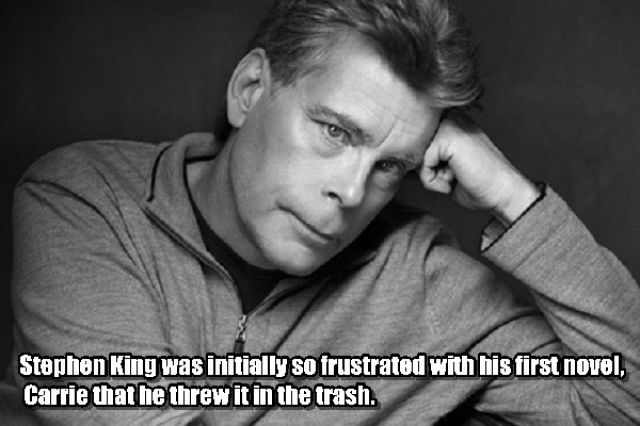 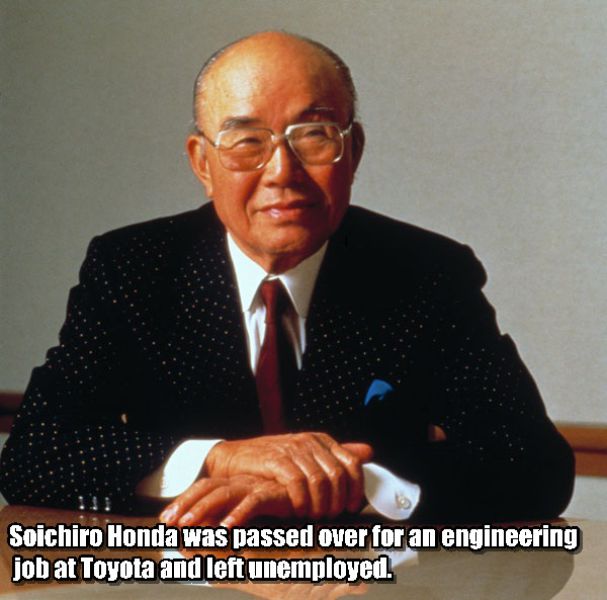 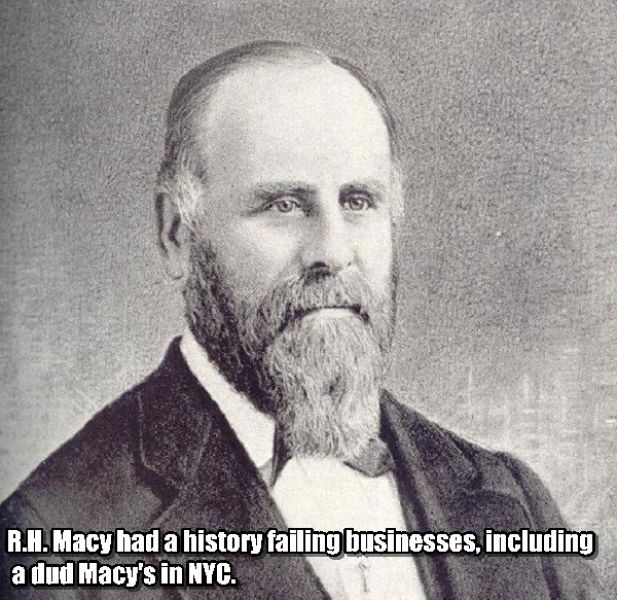 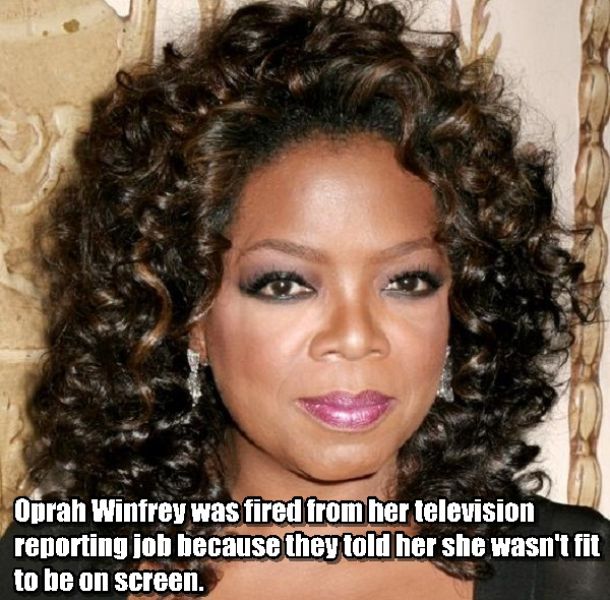 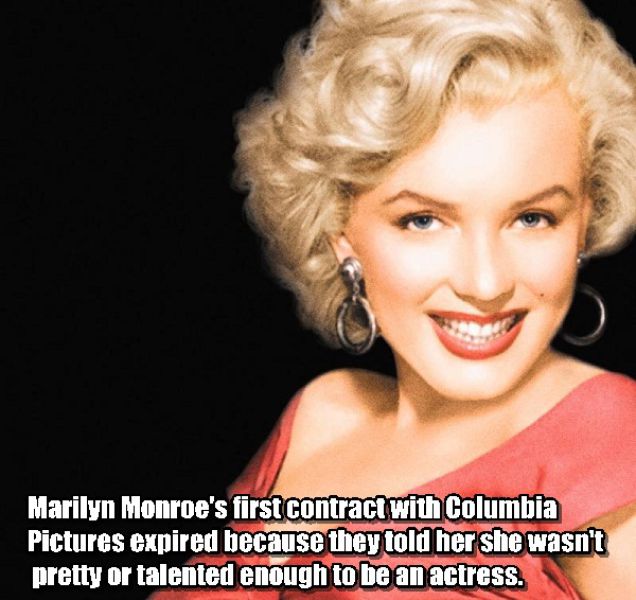 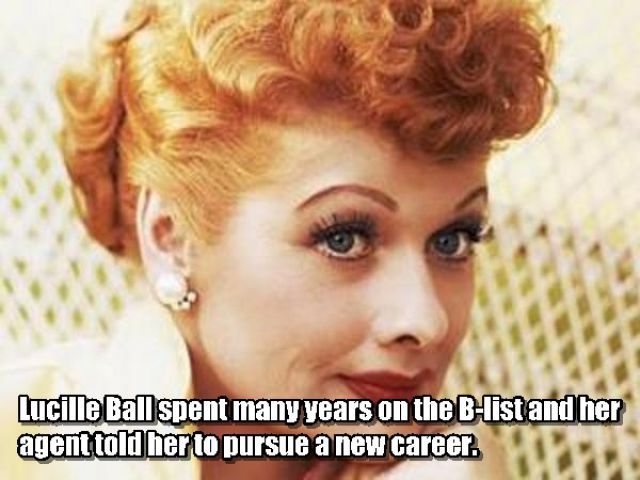 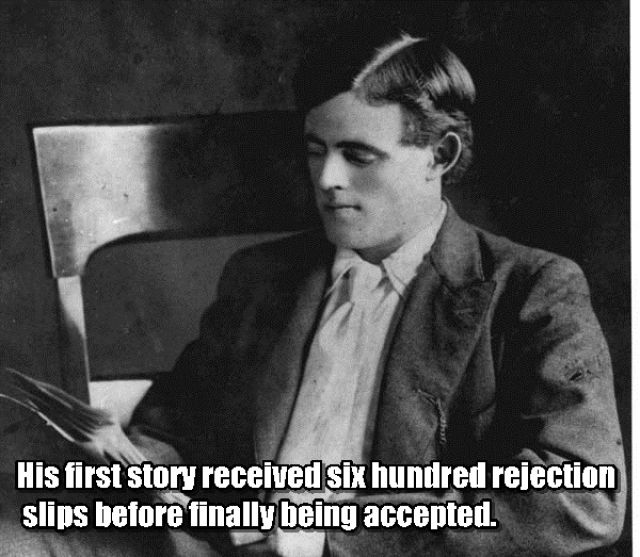 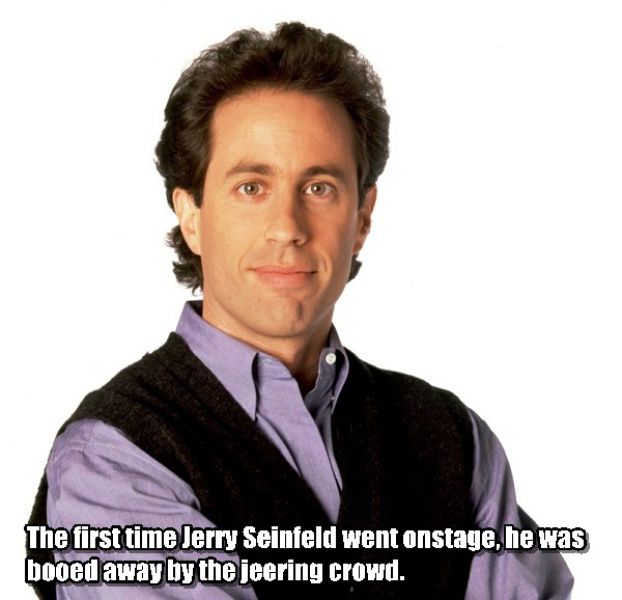 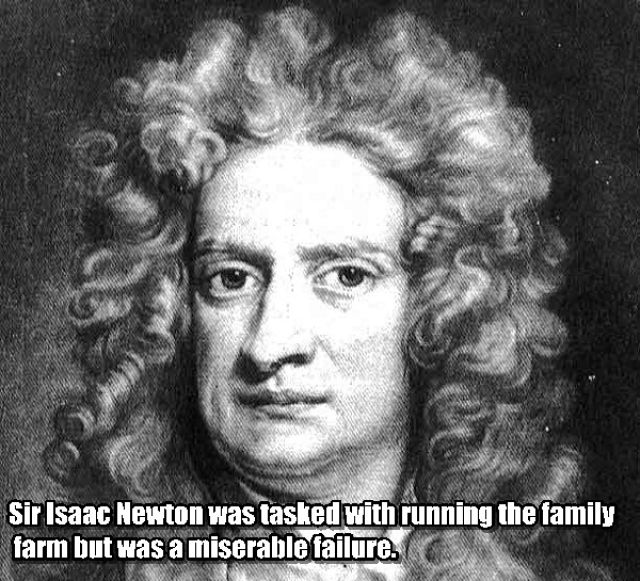 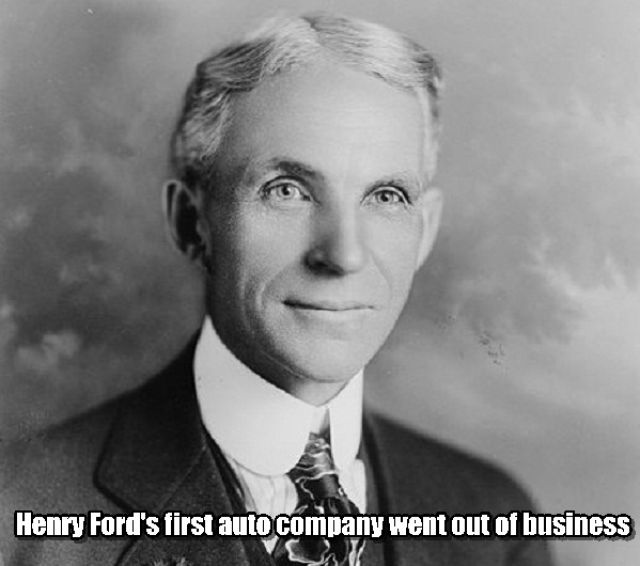 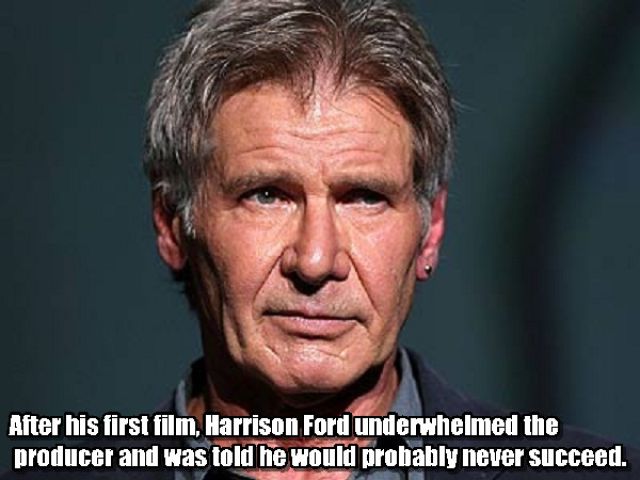 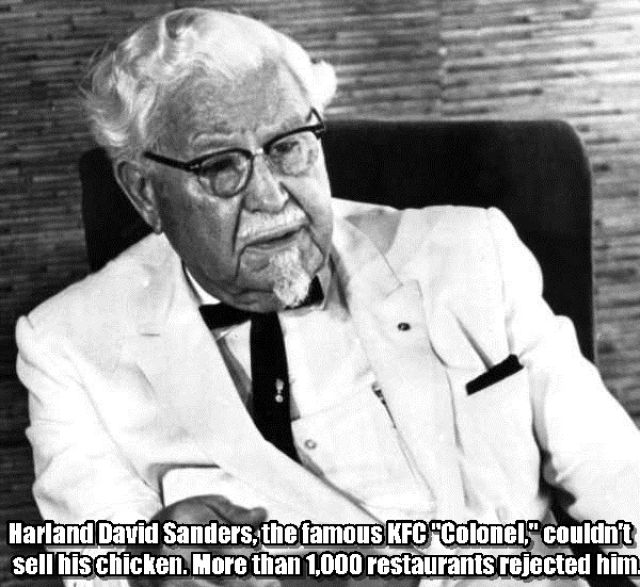 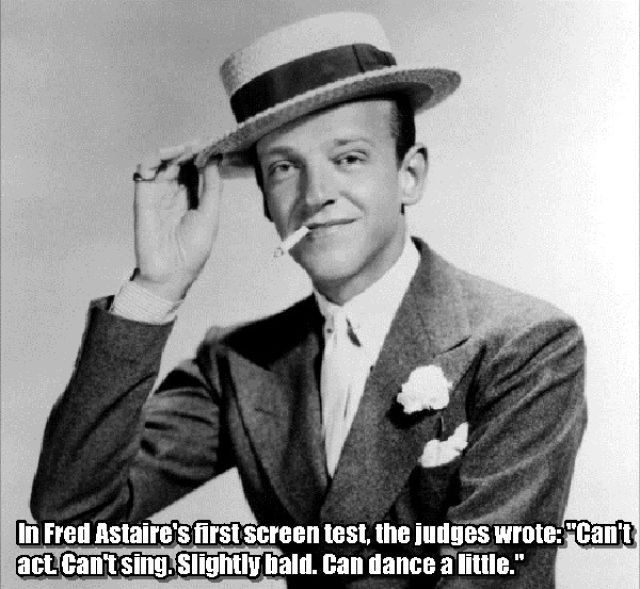 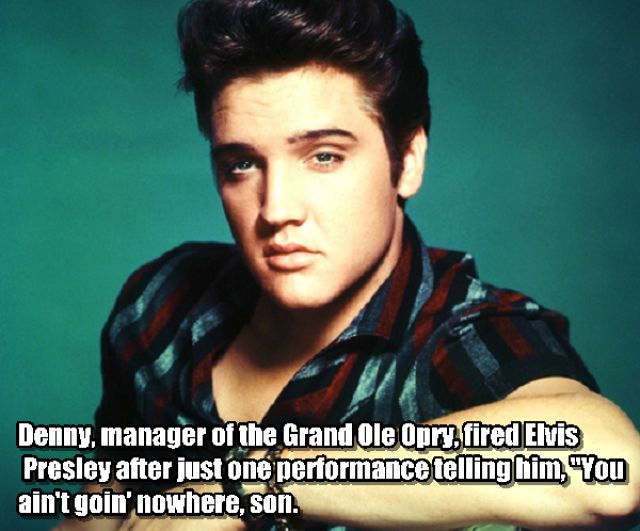 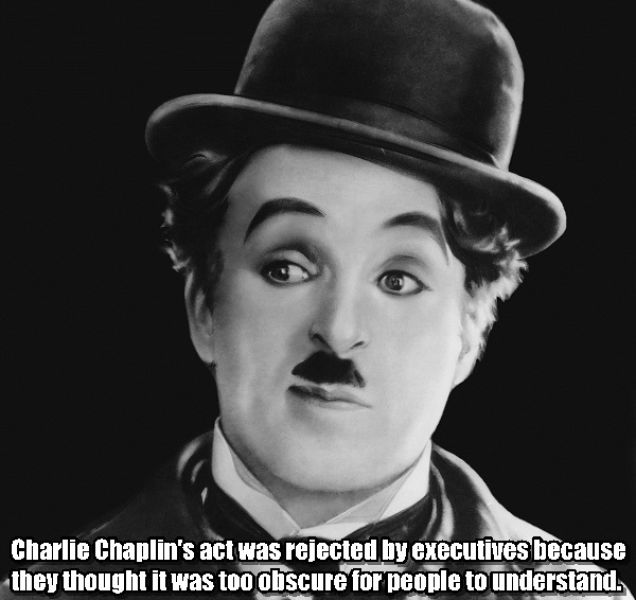 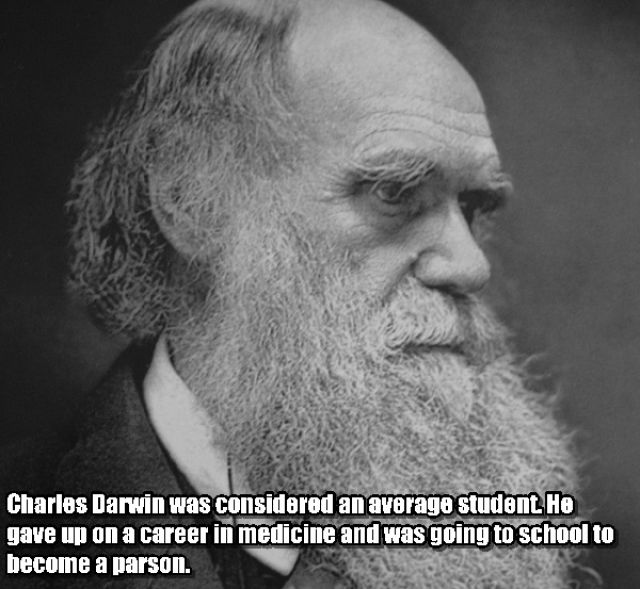 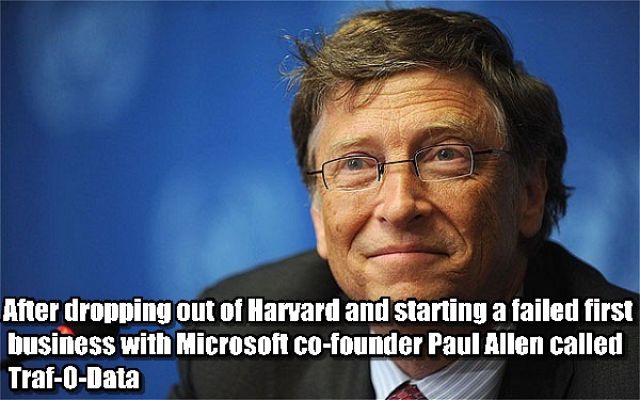 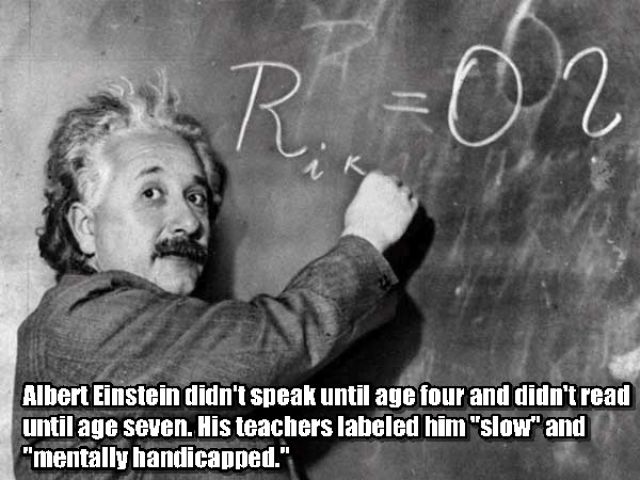 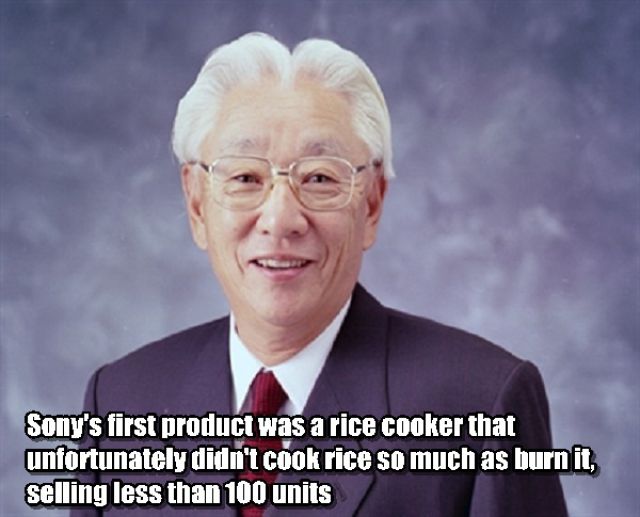 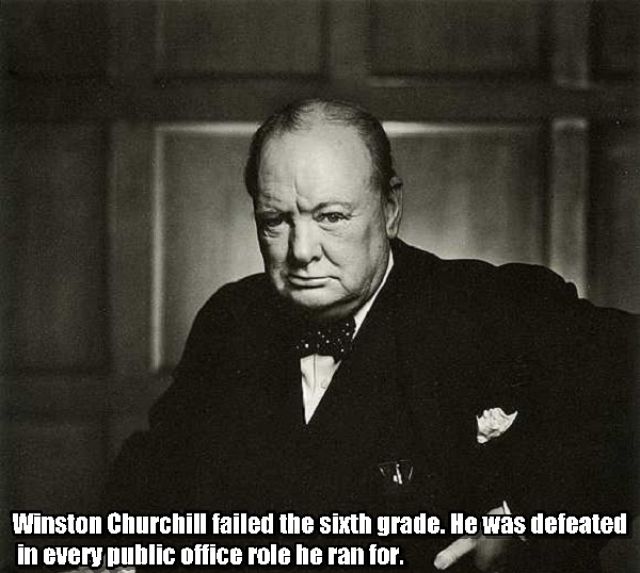 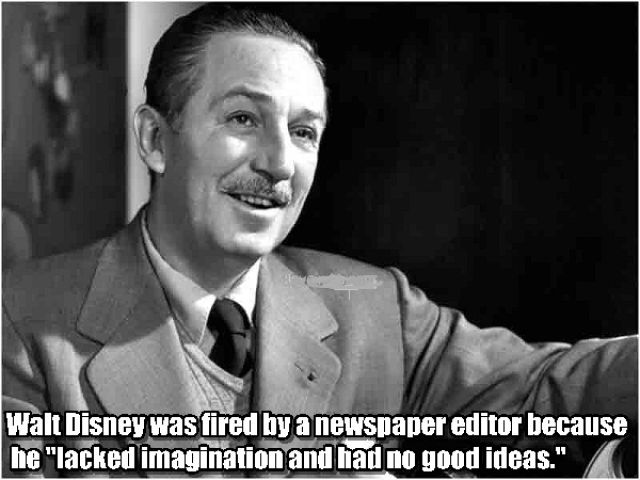 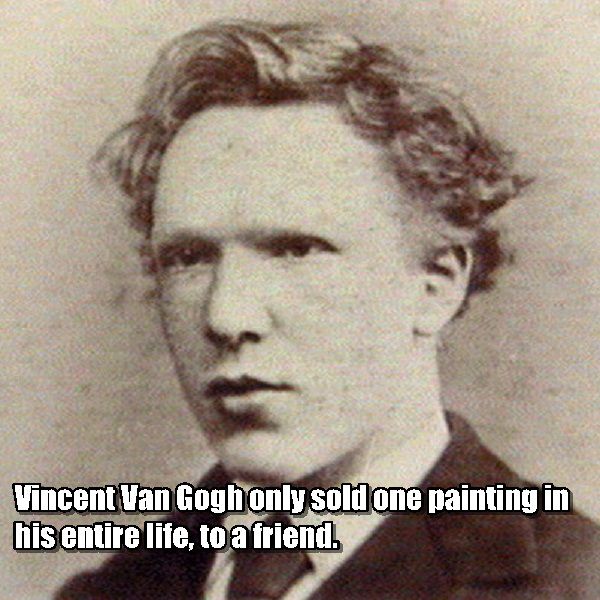 The stories of these incredible people stress one of the most important lessons of all: Never ever give up. These folks remained focused on their goals, and achieved massive success eventually. Share these inspiring stories with others below.