You Won’t Believe What These Delicious Looking Meals Actually Are

Cake designer Debbie Goard of Debbie Does Cakes is not your usual pâtissier. While most other bakers make ordinary, tiered cakes, Debbie makes sweet treats that look like anything but. Her carefully sculpted 3D cakes include realistic renditions of sumptuous gourmet meals, hot wings, fried chicken, designer handbags, electric guitars, and even diapers.

The California-based baking artist’s innovative cake creations are so lifelike you’ll need to take a second (and third) look. She has made over 2,000 cakes, sometimes working for as long as 57 hours to finish the masterpieces which start at $200.

Our favorites are the desserts that look like meals, from succulent roasted meats to crispy meat tacos. The way she makes the realistic textures is top secret, but she revealed her hot wing sauce is made from a combination of corn syrups and sugars which, she claims, is taken from a recipe rumored to have been used to make blood in old Hammer horror films. Check them out below, and try not to salivate. 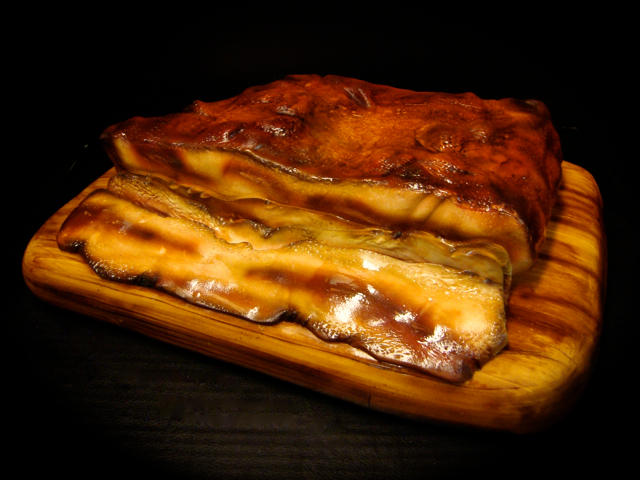 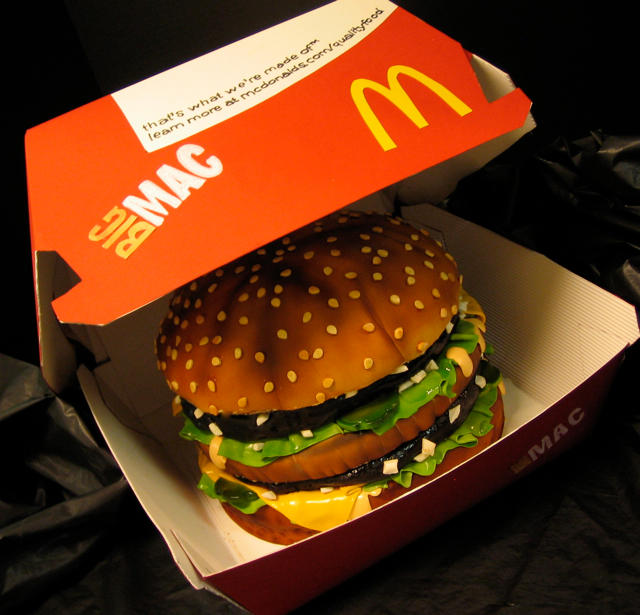 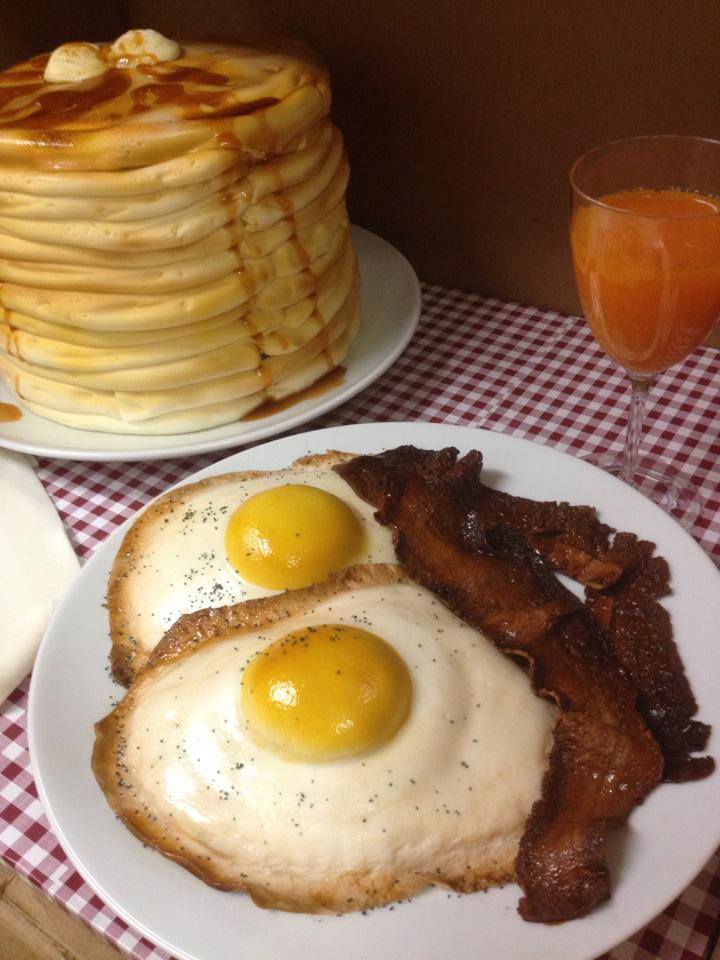 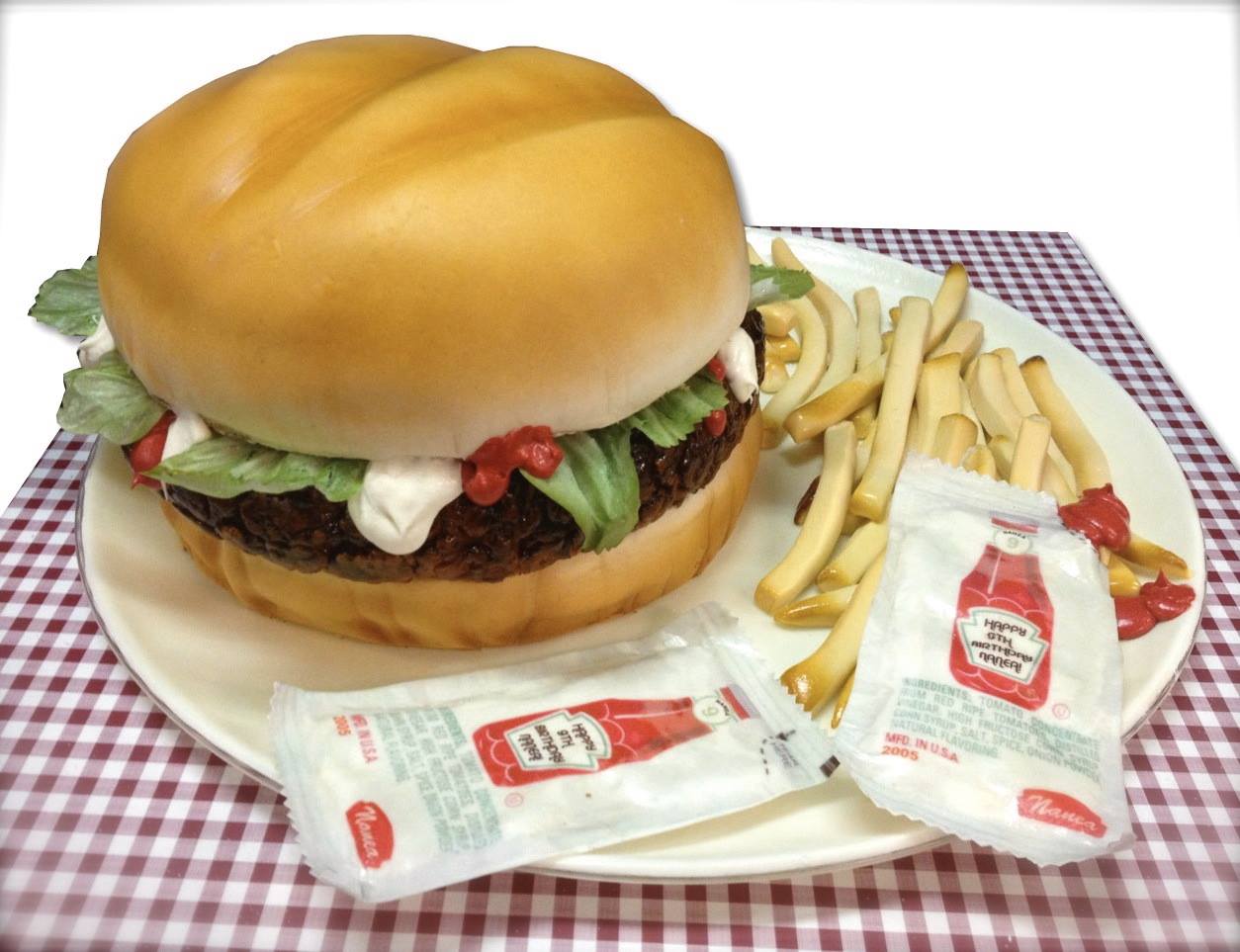 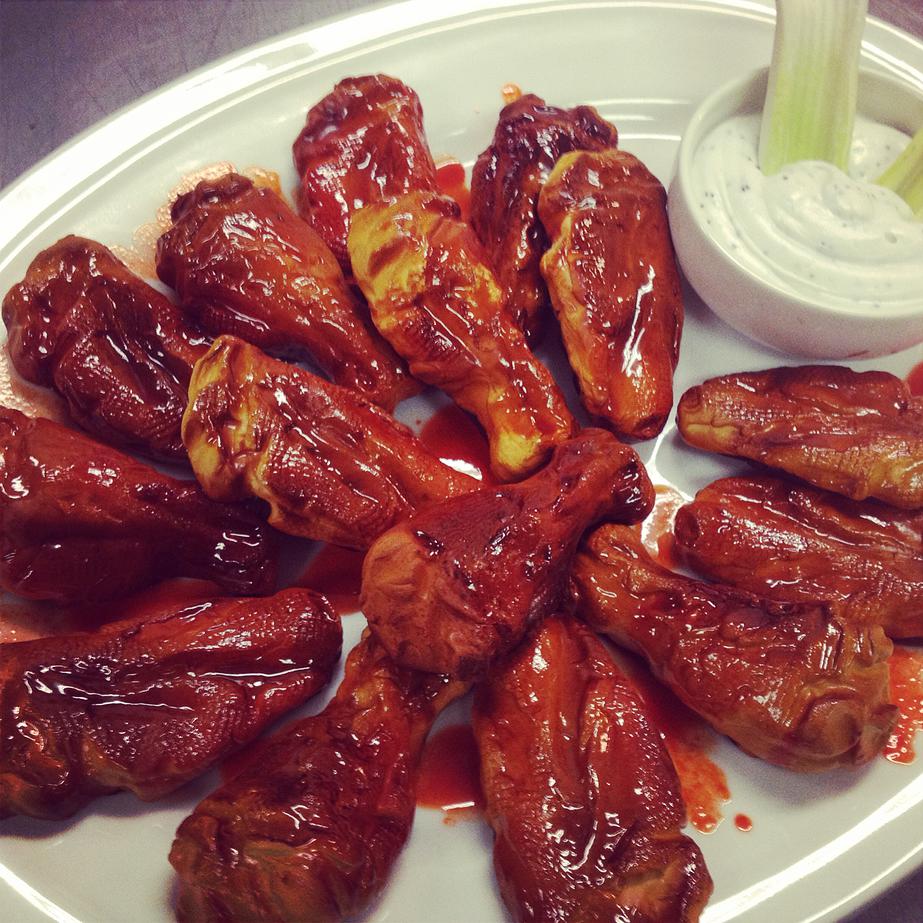 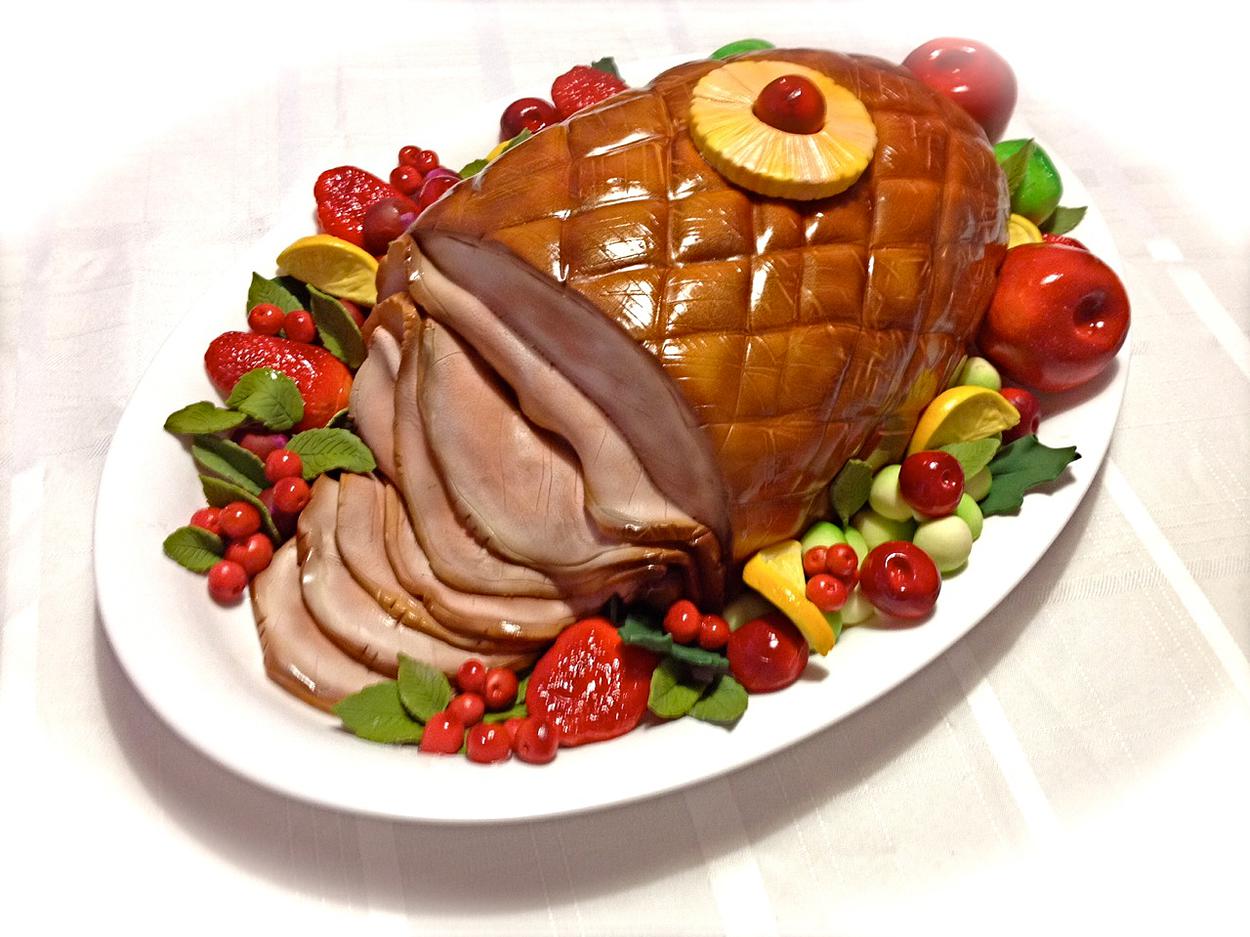 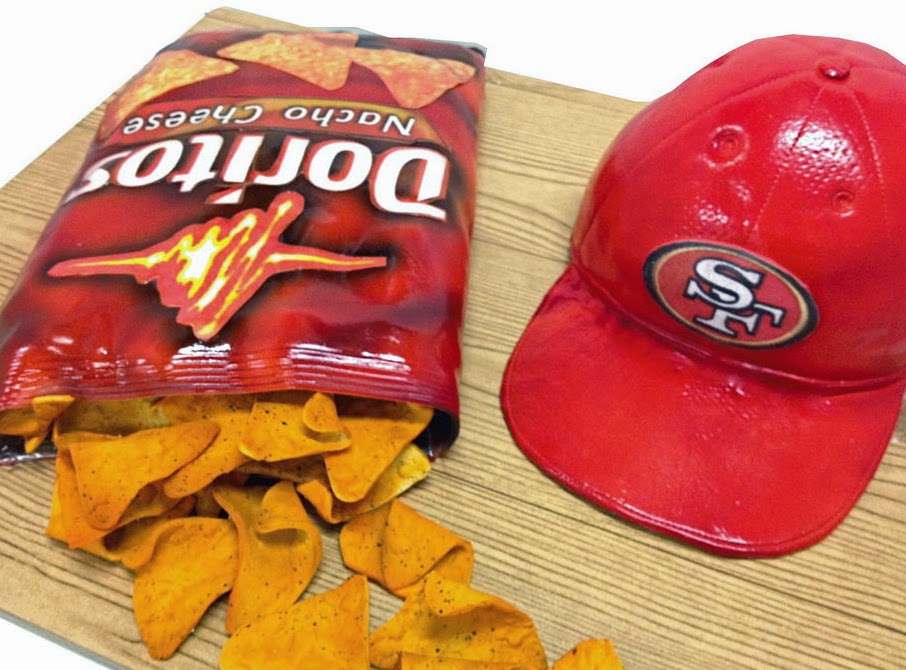 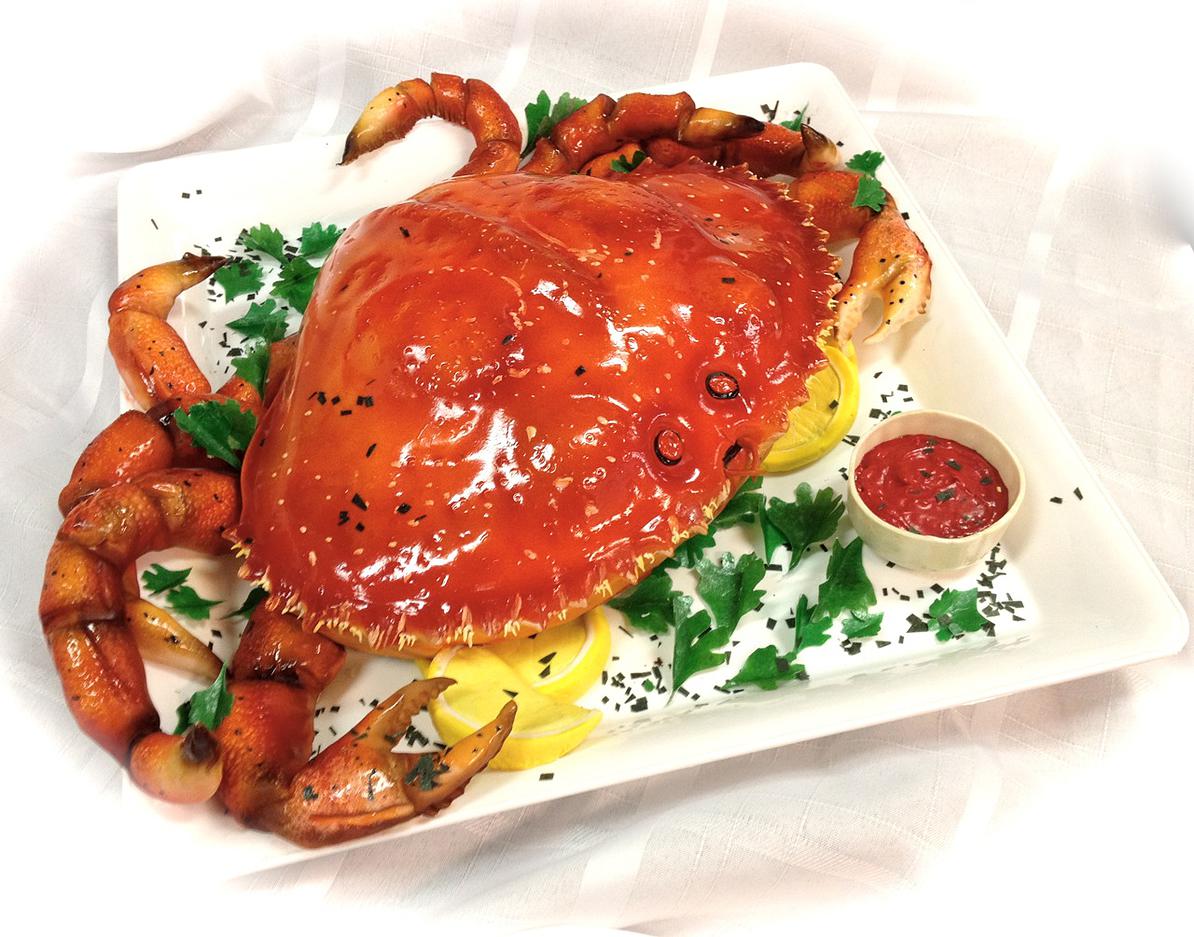 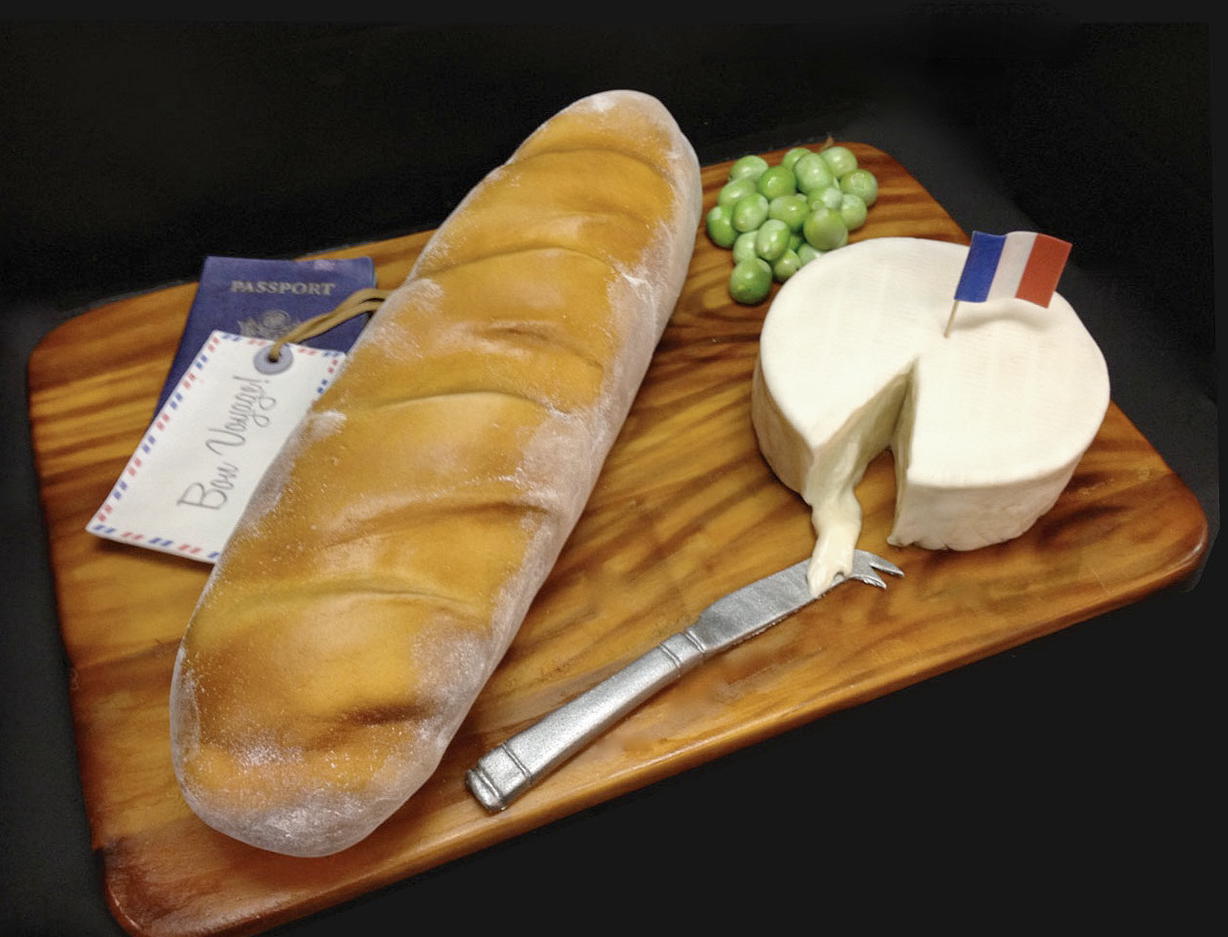 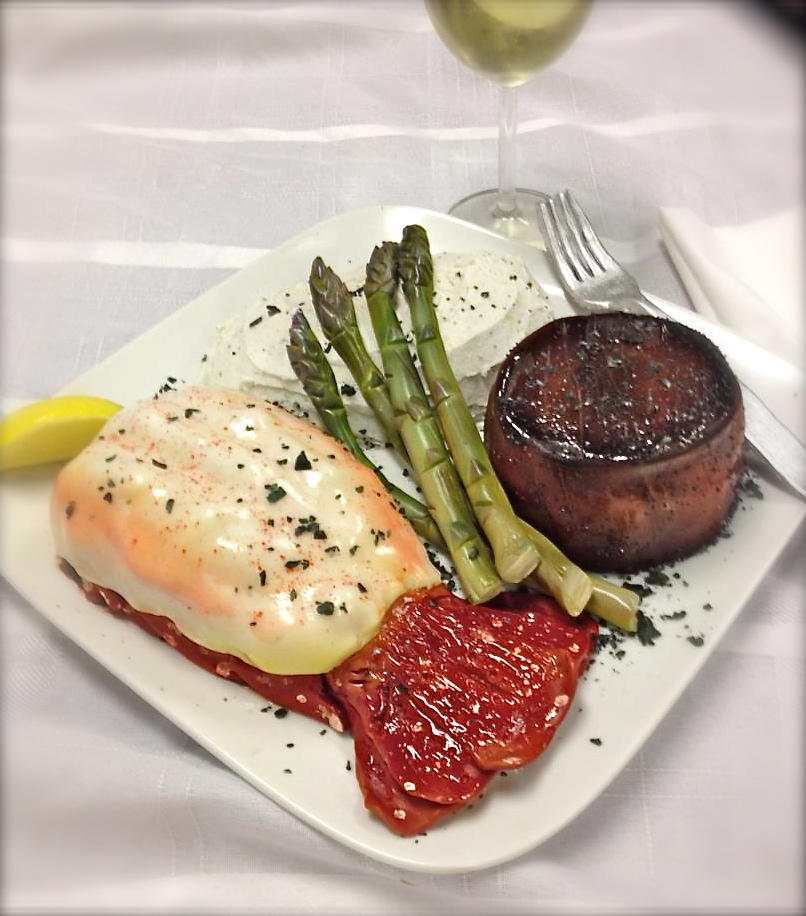 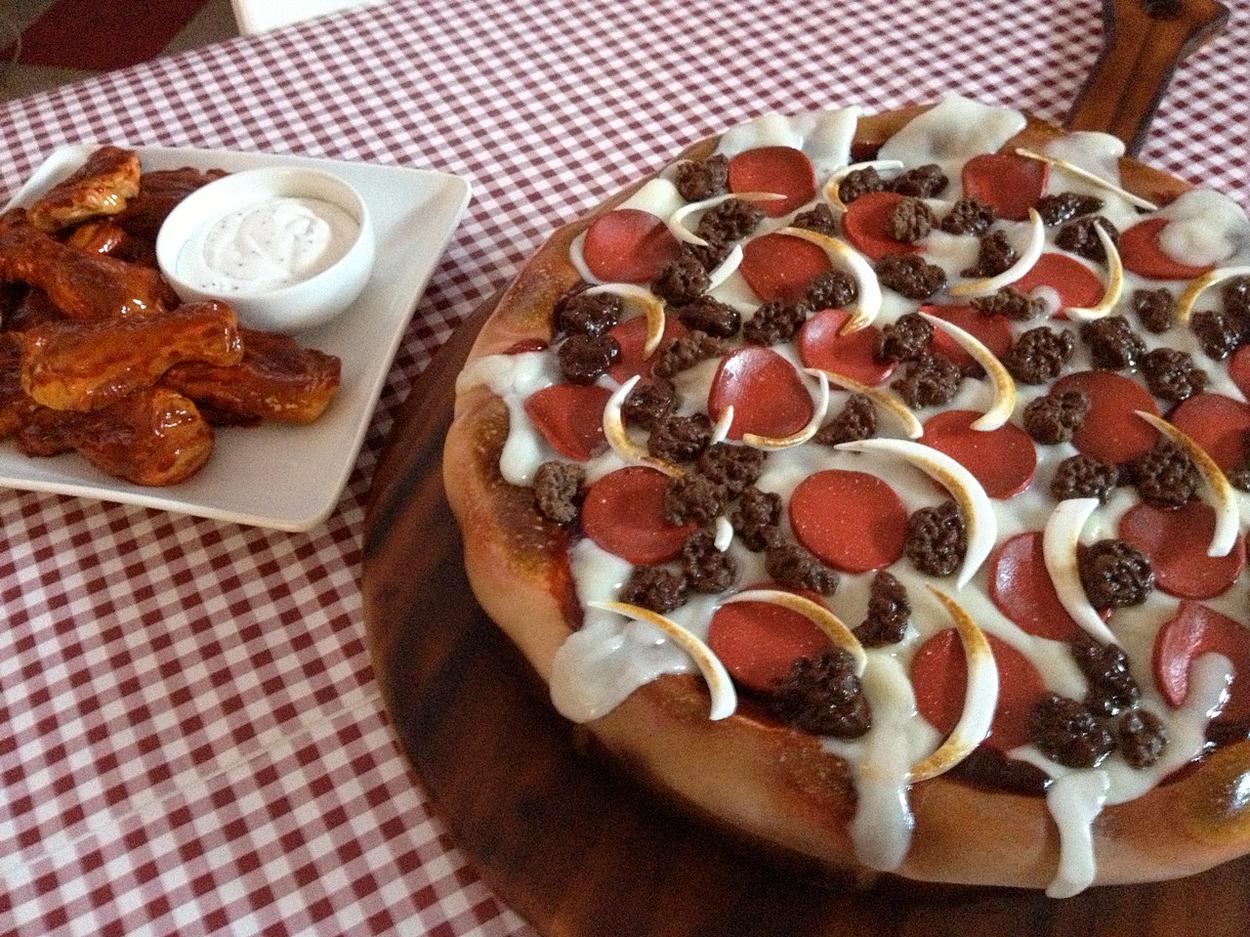 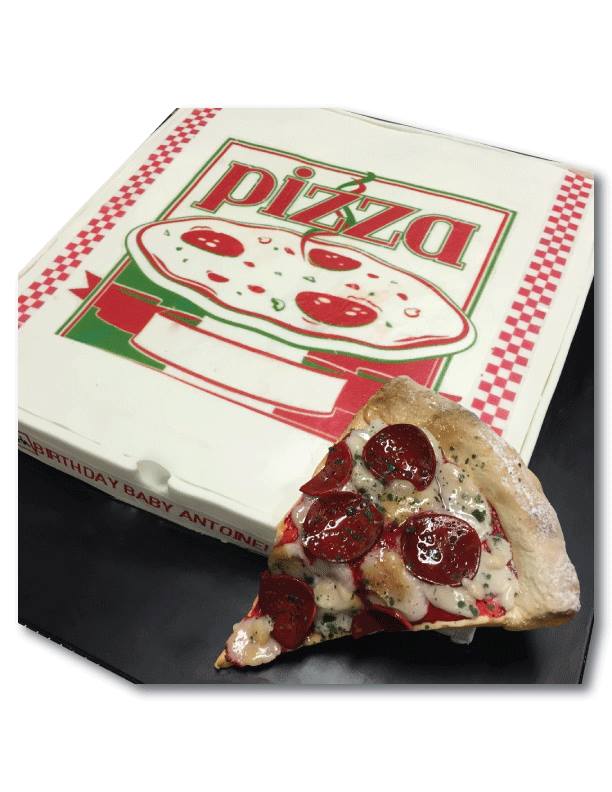 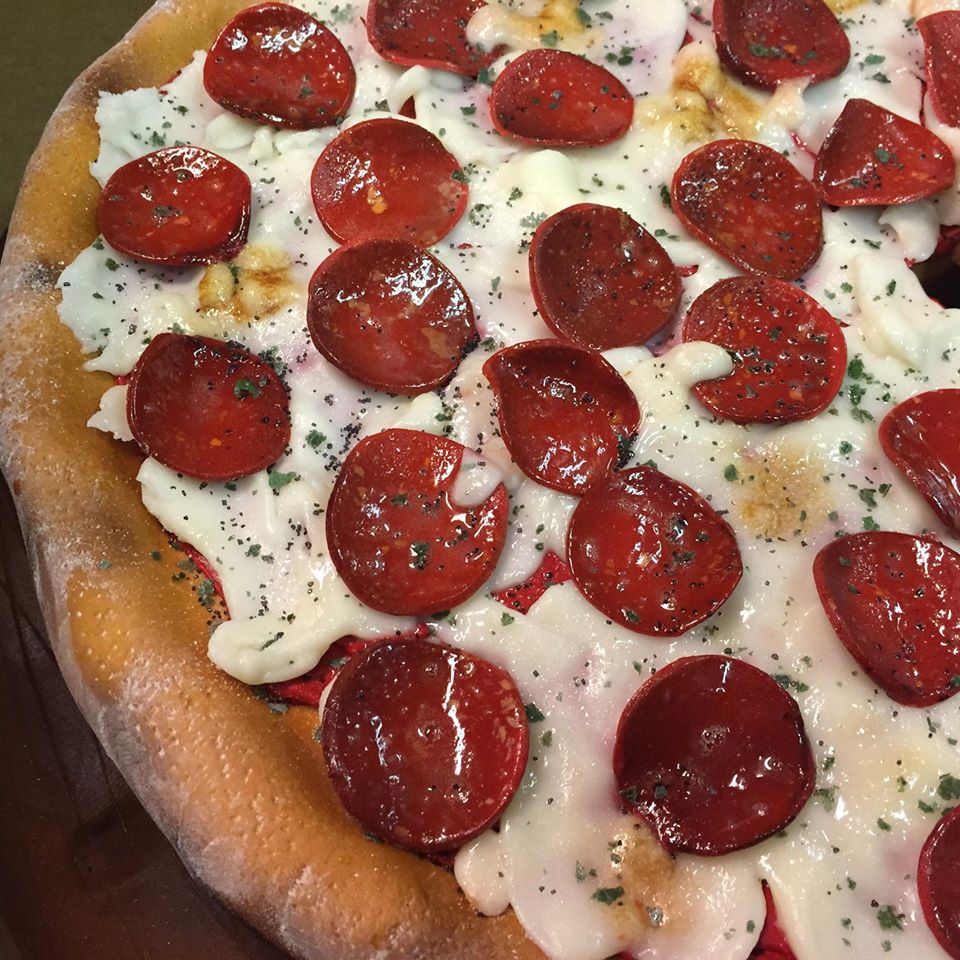 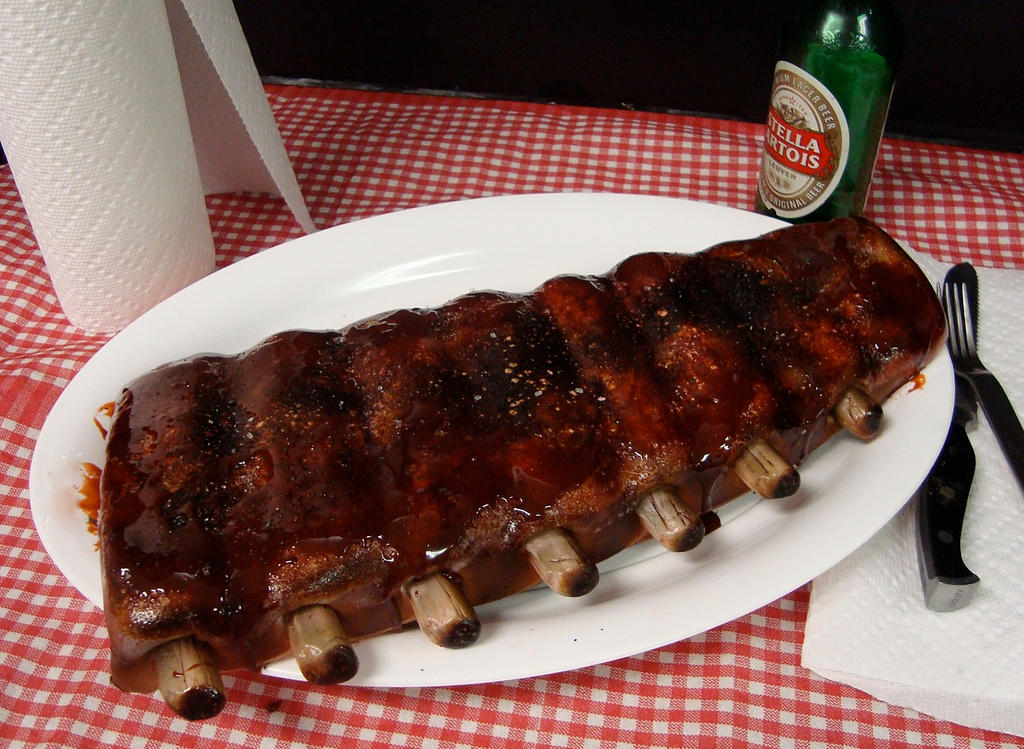 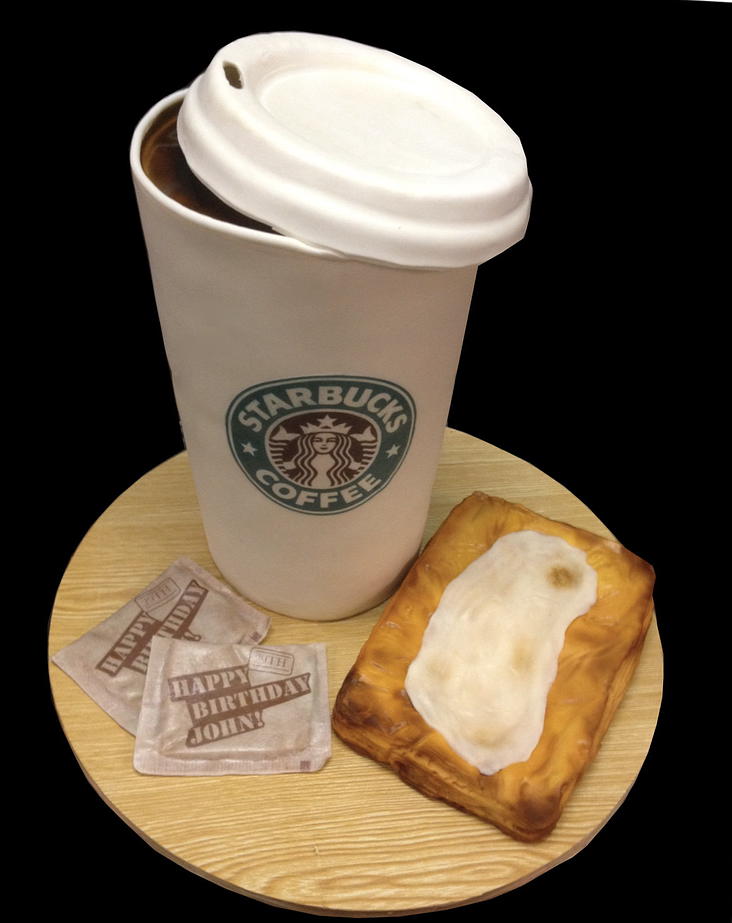 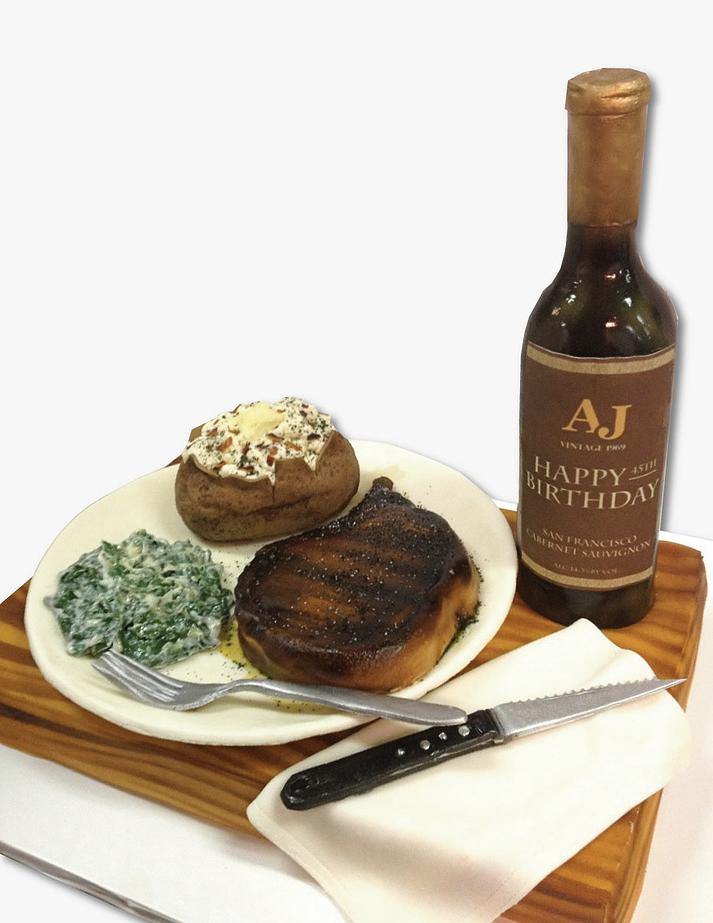 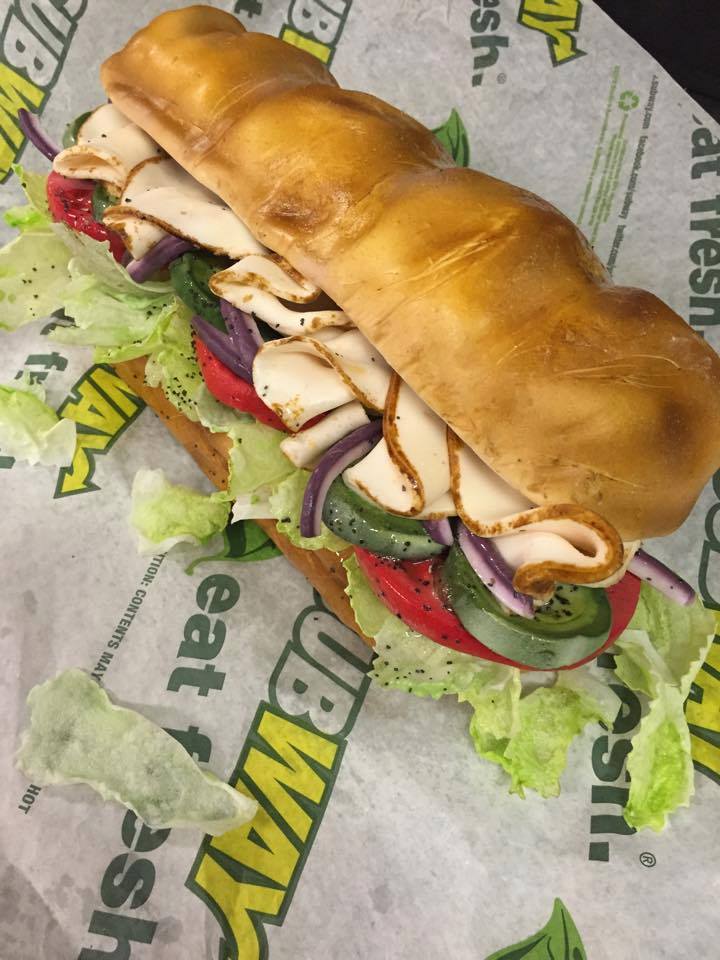 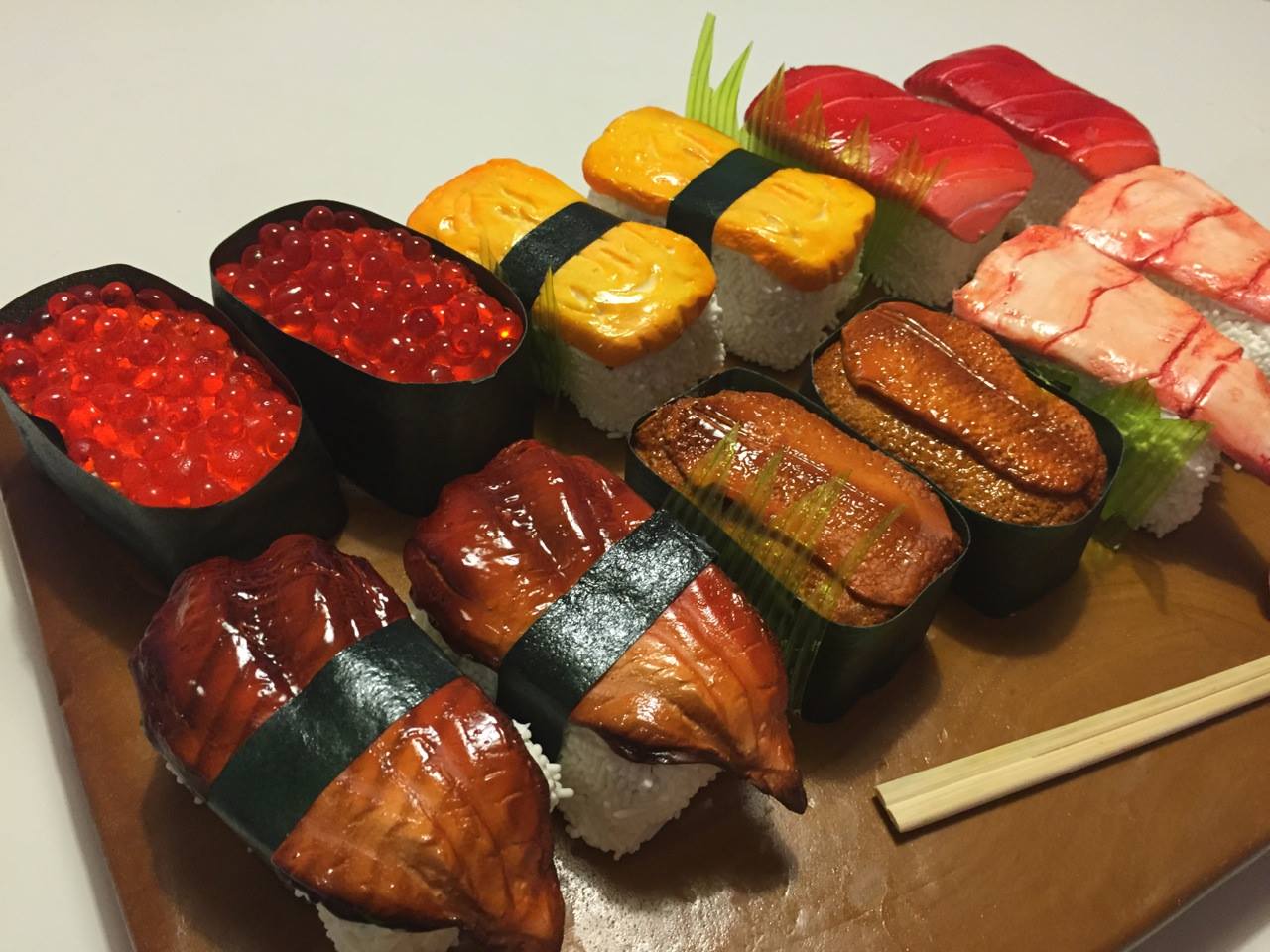 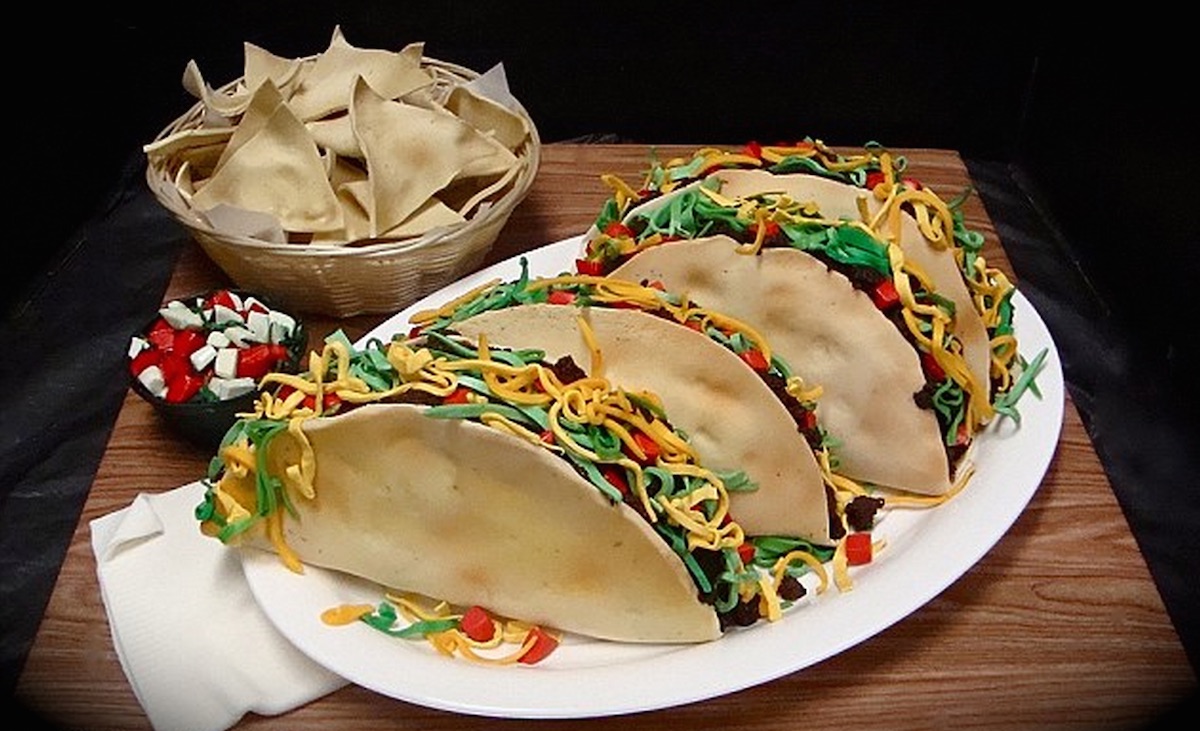 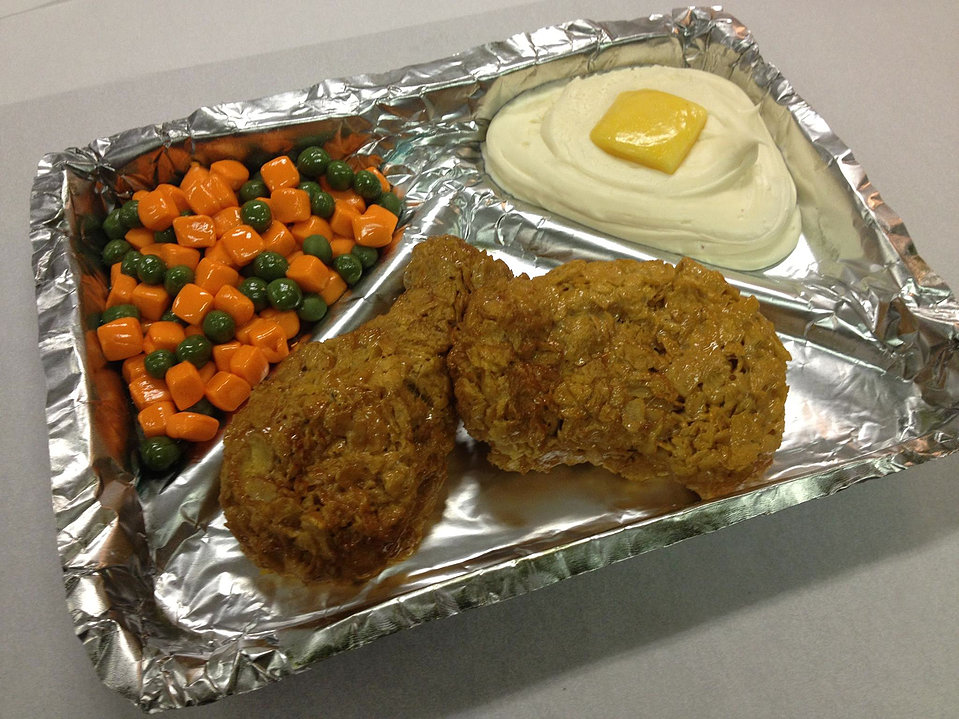