Here’s What Barbie Would Look Like Without Her Makeup 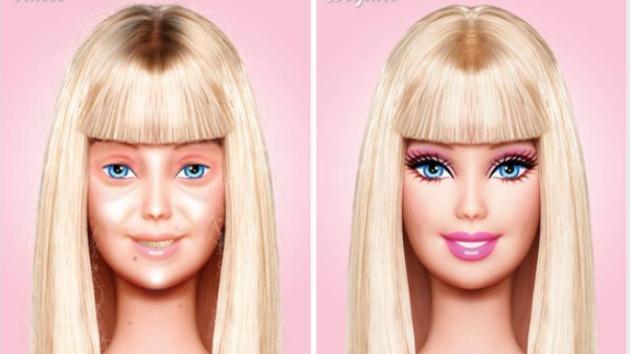 Eddi Aguirre, a designer from Mexico created a sketch of what Barbie would look like without makeup to illustrate a makeup feature for a magazine.

In the sketch, Aguirre depicted a Barbie with freckles, bags over and under her eyes, unkempt hair, untouched skin and braces. 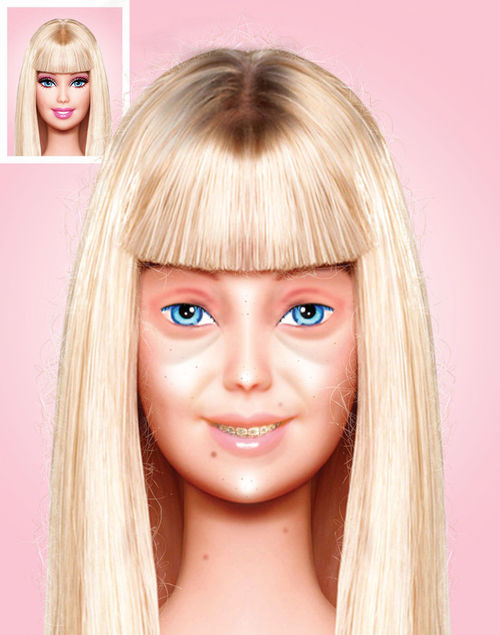 Another image posted on Reddit also gives us a pretty good idea of Barbie without her usual makeup. 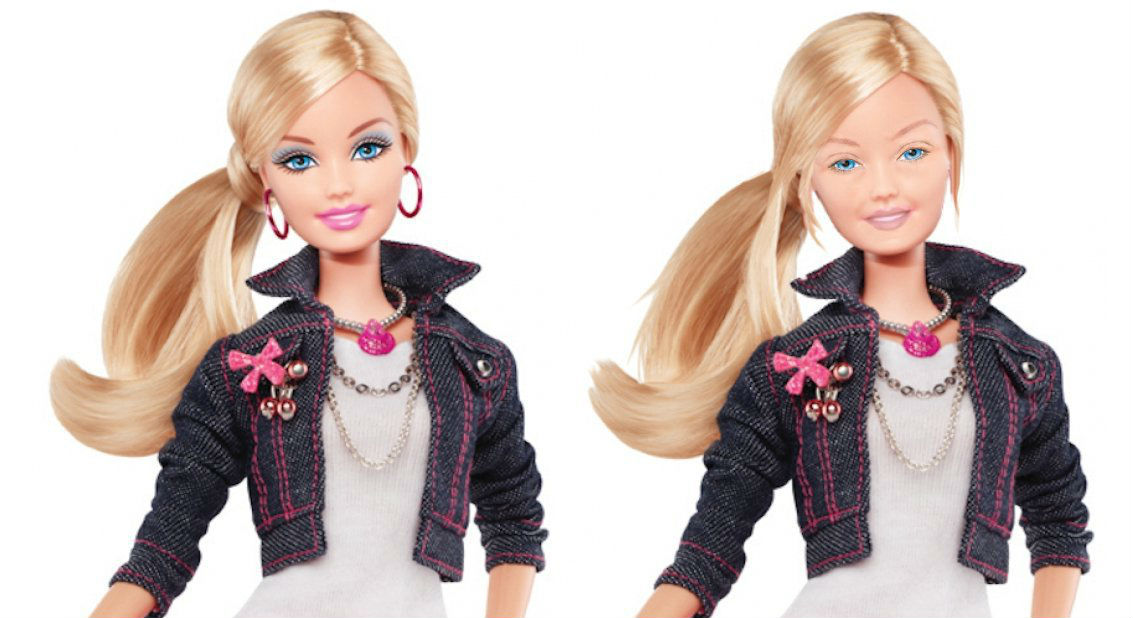 These images of Barbie’s au naturel look have been dubbed refreshing as they remind people the doll is an unrealistic role model for young girls. Share this with others.