Aerial photo-sharing website Dronestagram have announced the winners of its 2014 Drone Photo Contest, sponsored by National Geographic, and the winning photographs are spectacular. They include a stunning bird’s eye view of an eagle’s flight, a beautiful waterfall in Tamul, Mexico, a quaint village commune in France, and a fireworks celebration far above a Bulgarian football stadium.

3rd Prize Winner of Popular Vote: This photo of a fireworks display above a Bulgarian football stadium was taken during the 100th anniversary of a popular match. 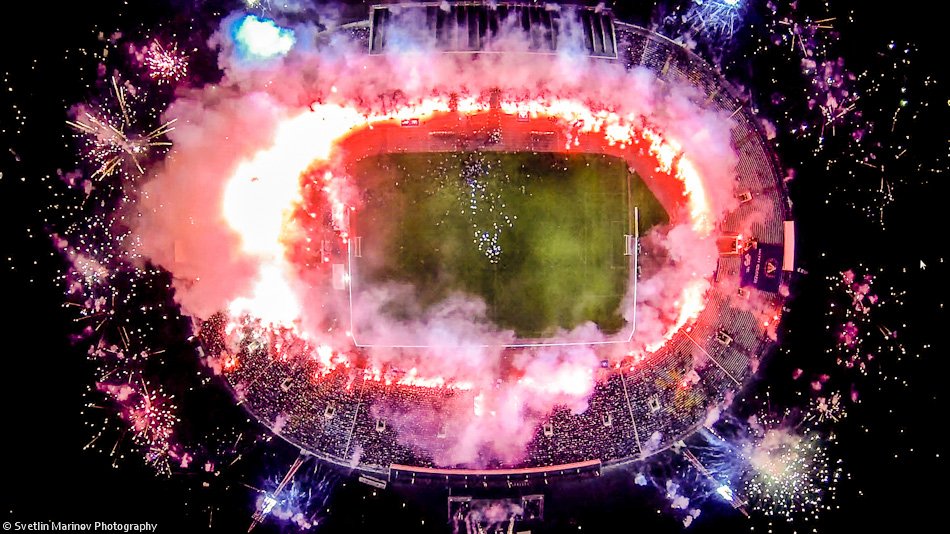 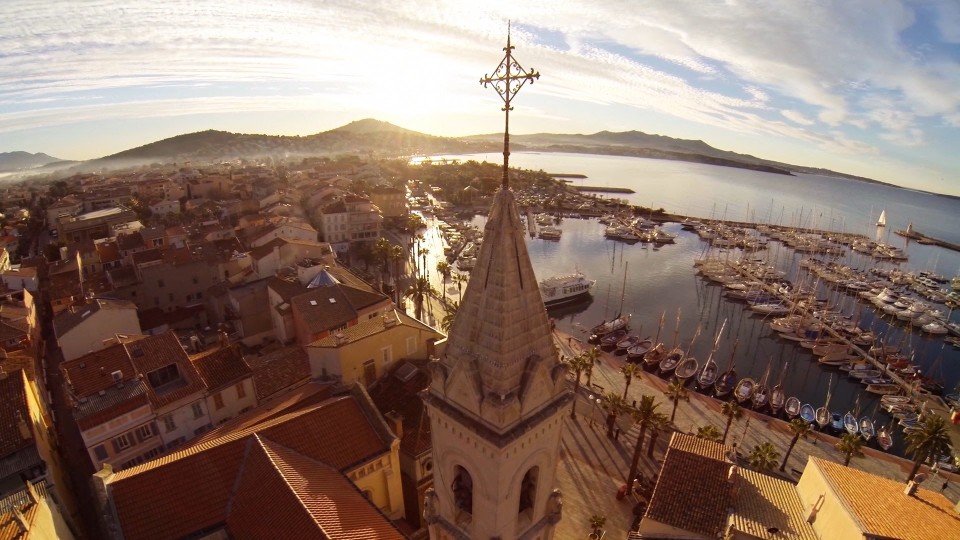 1st Prize Winner of Popular Vote: This aerial view of a 105 foot waterfall was taken with a GoPro Hero 3 camera in Tamul, Mexico. 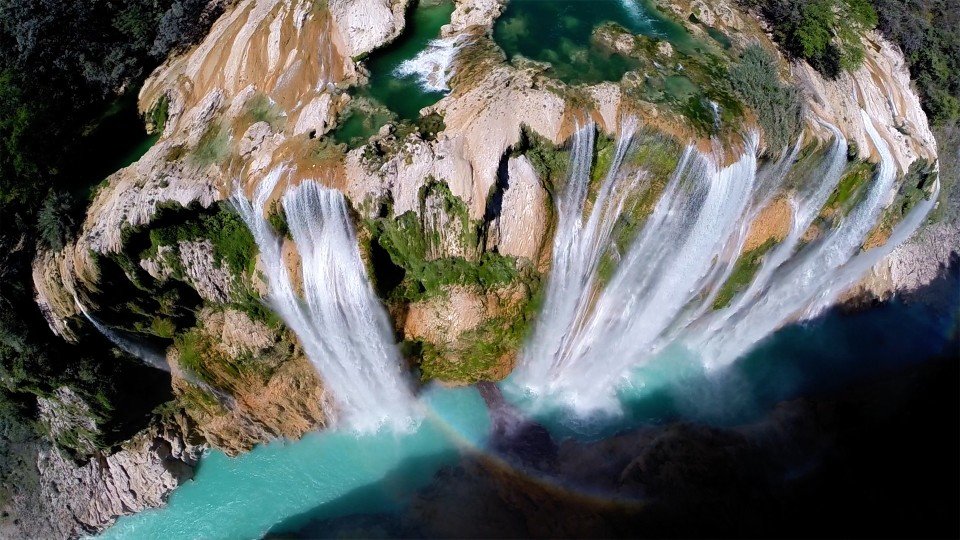 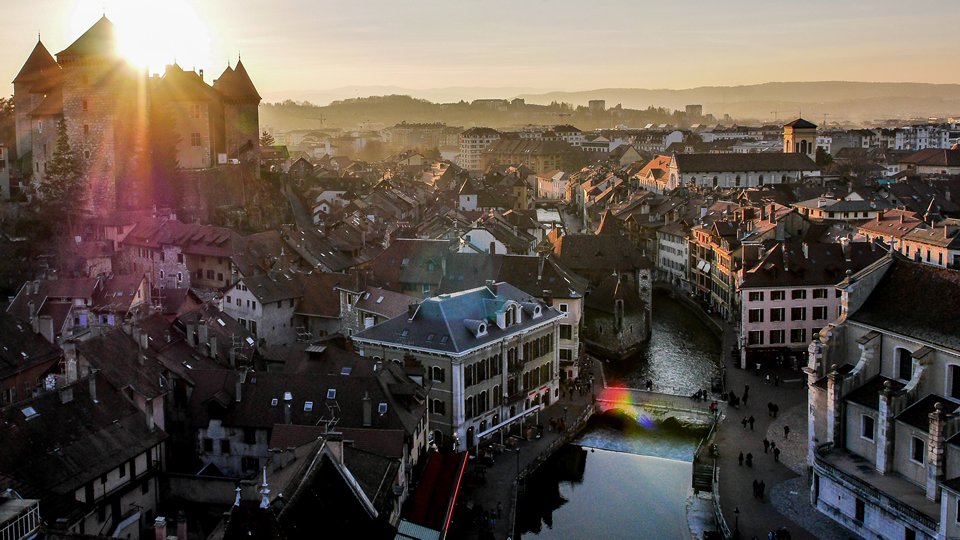 2nd Prize This drone photo was taken using a GoPro Hero 3 in a village park in Manila, Philippines. 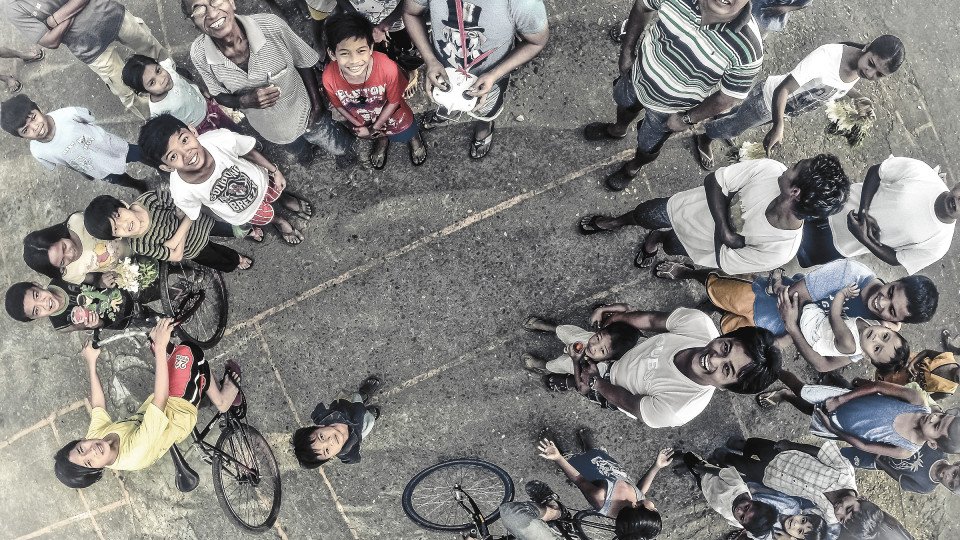 1st Prize: This bird’s eye view of an eagle soaring above Bali Barat National Park, Indonesia, was captured using a GoPro Hero 2. The photo will be featured in National Geographic’s French edition. 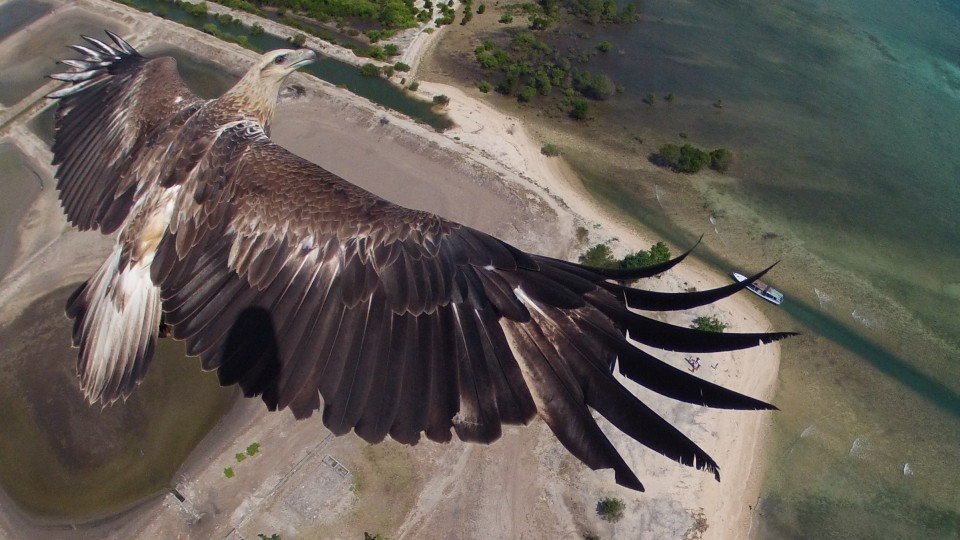 After seeing these photos, don’t you just want to get yourself your own drone? Share these amazing images with others below.