15 Celebrities At Their First And The Latest Academy Awards

The Oscars 2016 has come to pass and finally, Leonardo DiCaprio received his long-awaited golden statuette. Congratulations to Leo, you deserve it!

But despite the fact that the whole shebang seemed to revolve around Leo, this article is not just about him. We have decided to throw the spotlight on the other stars of Hollywood. Do you remember what they looked like 10 or 20 years ago, when they attended the Academy Awards? Let’s go back in time to see what they looked like on the red carpet then and now. 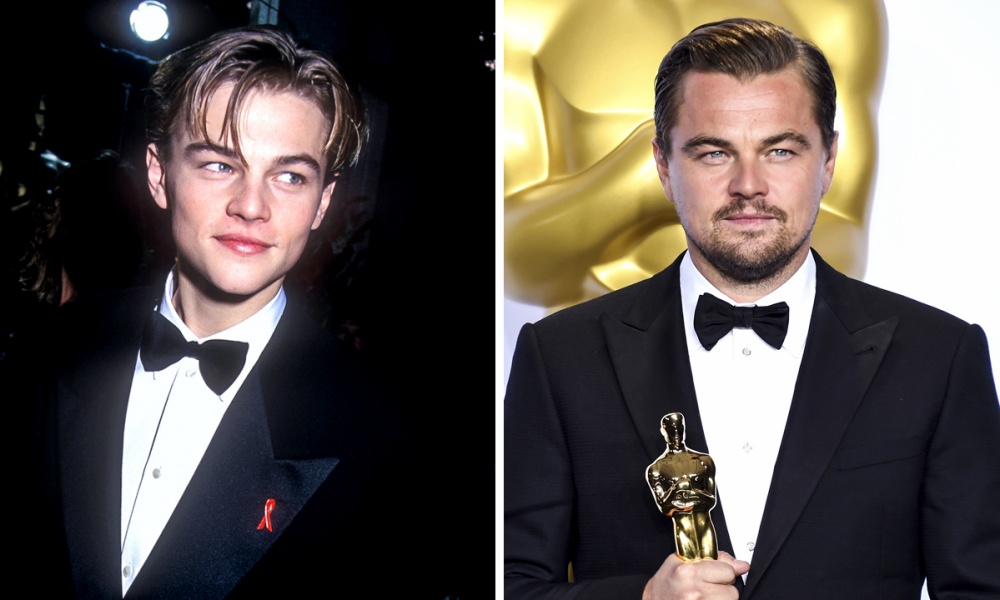 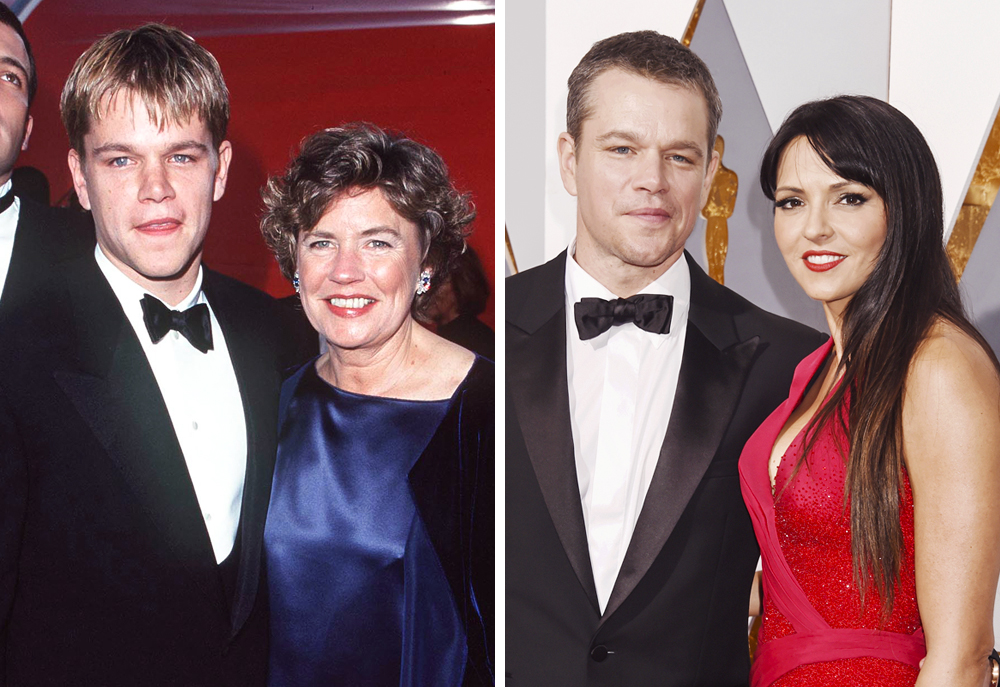 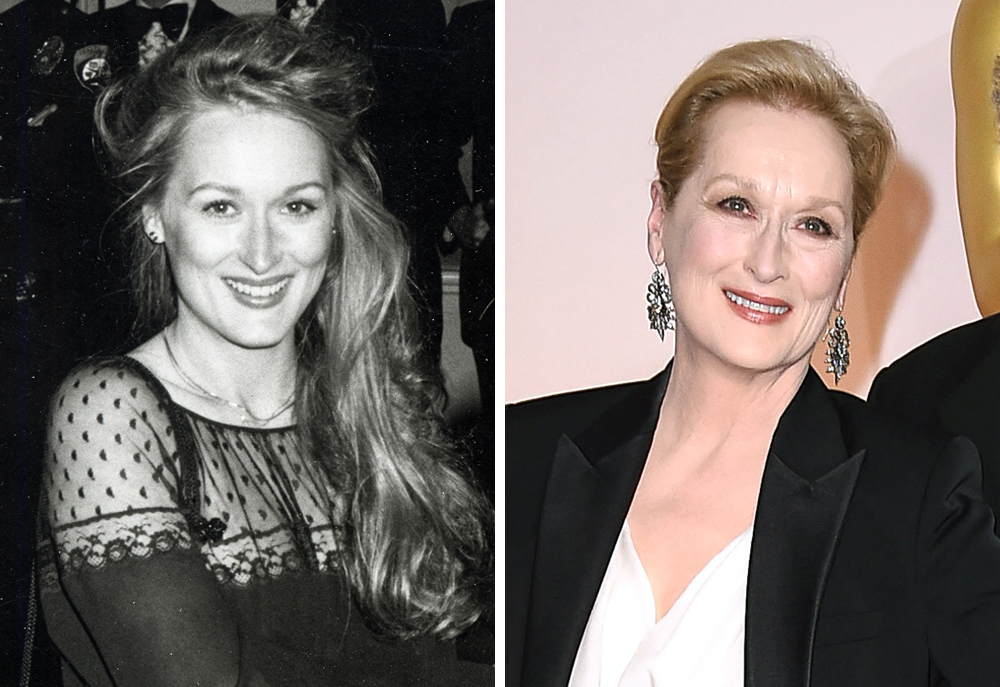 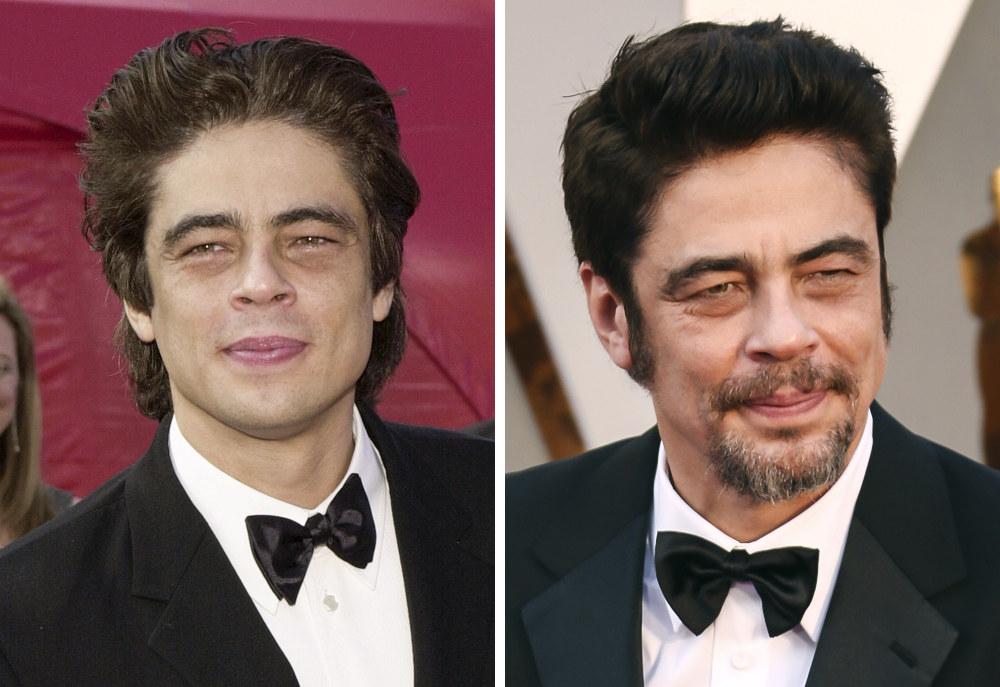 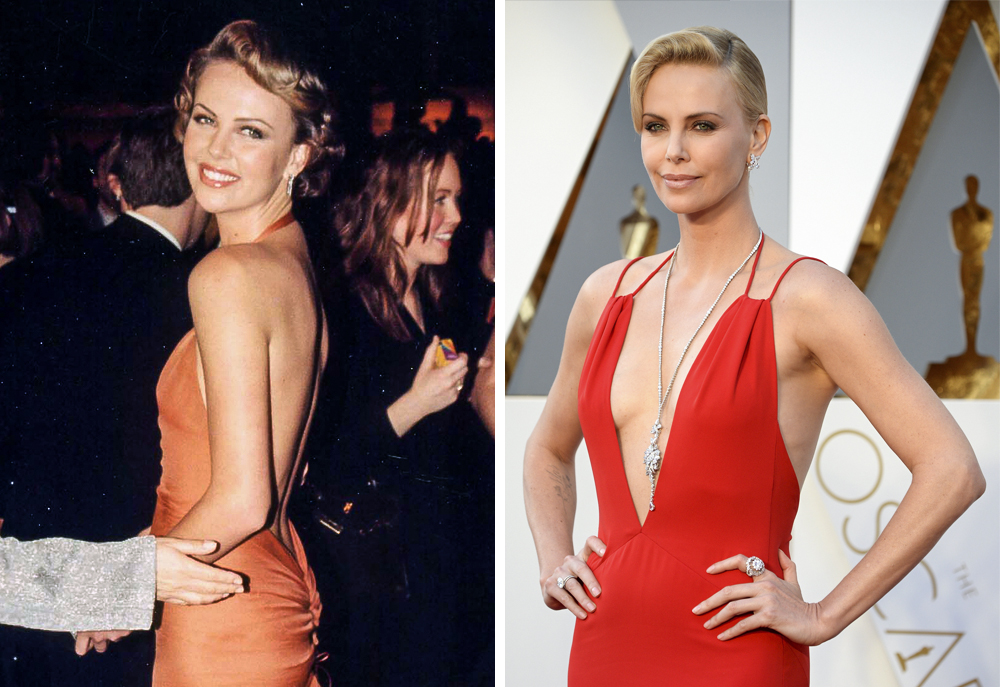 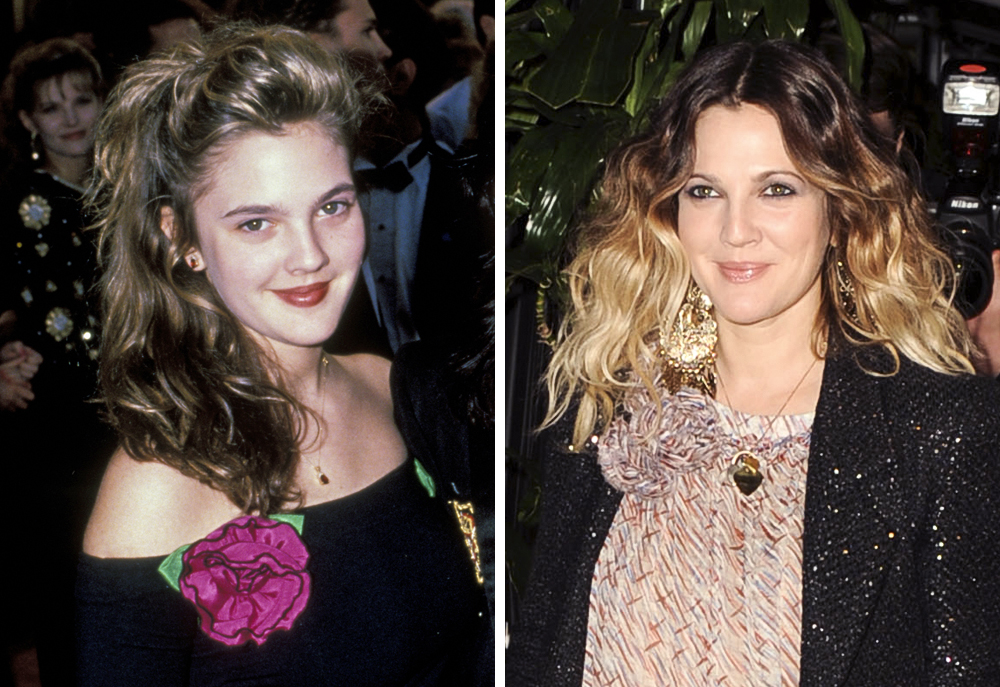 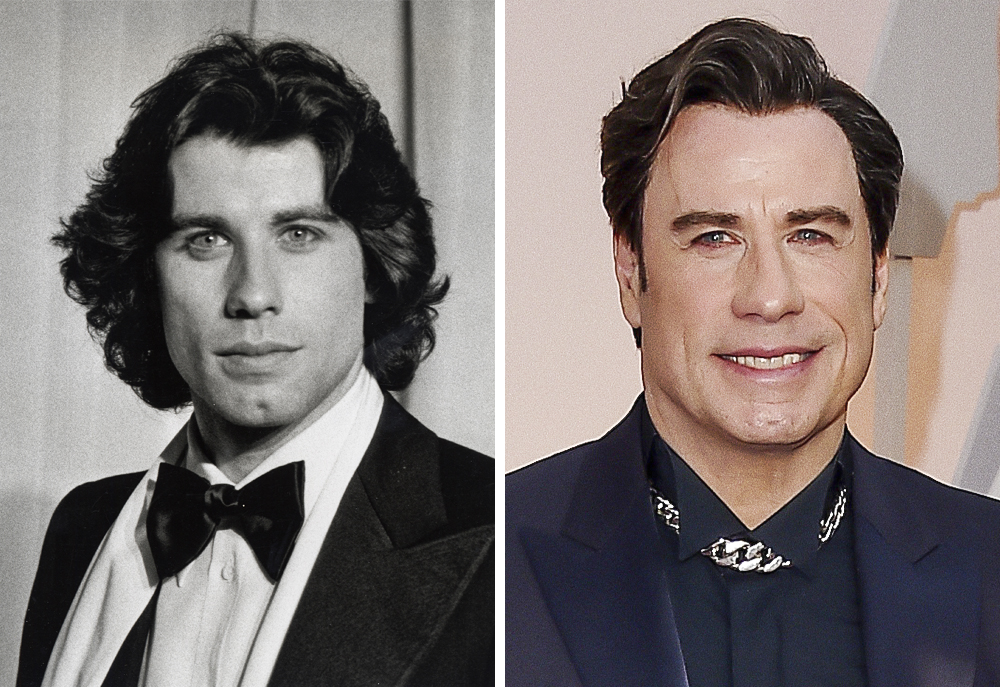 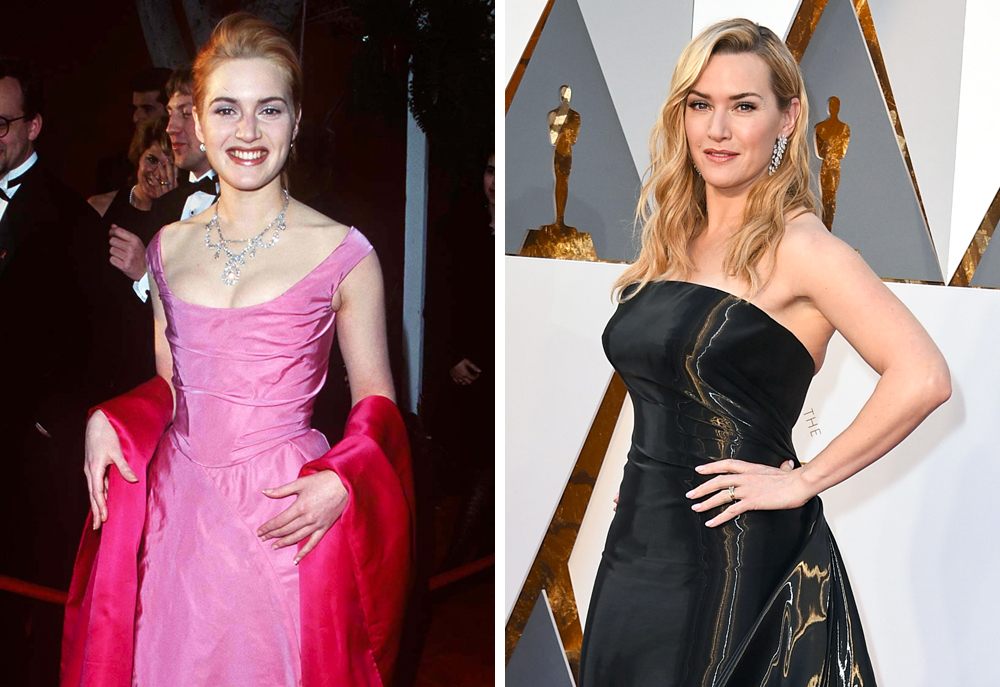 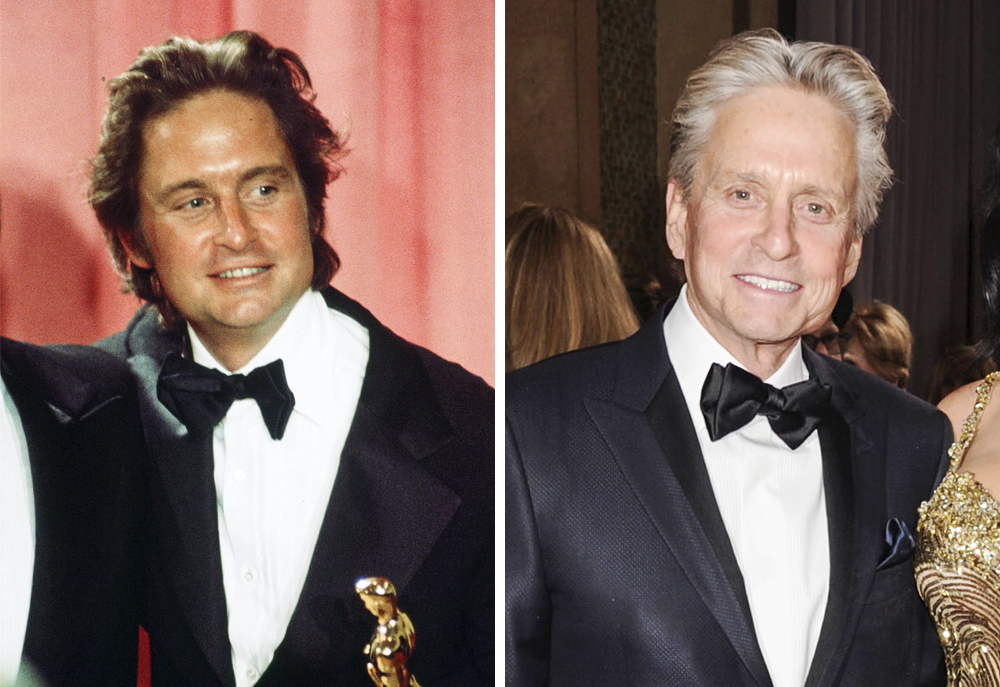 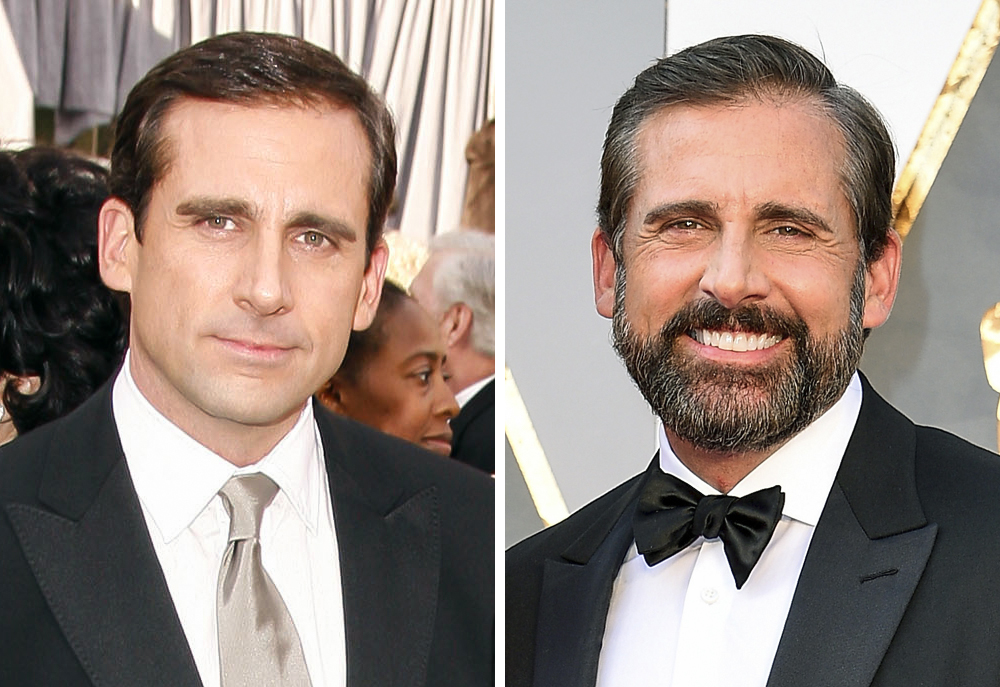 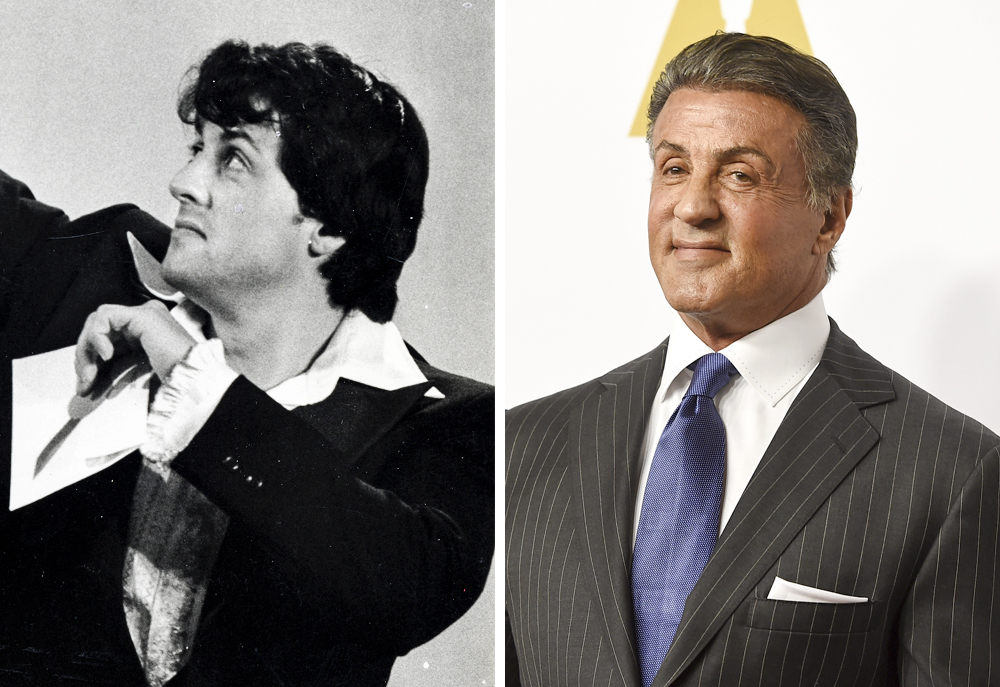 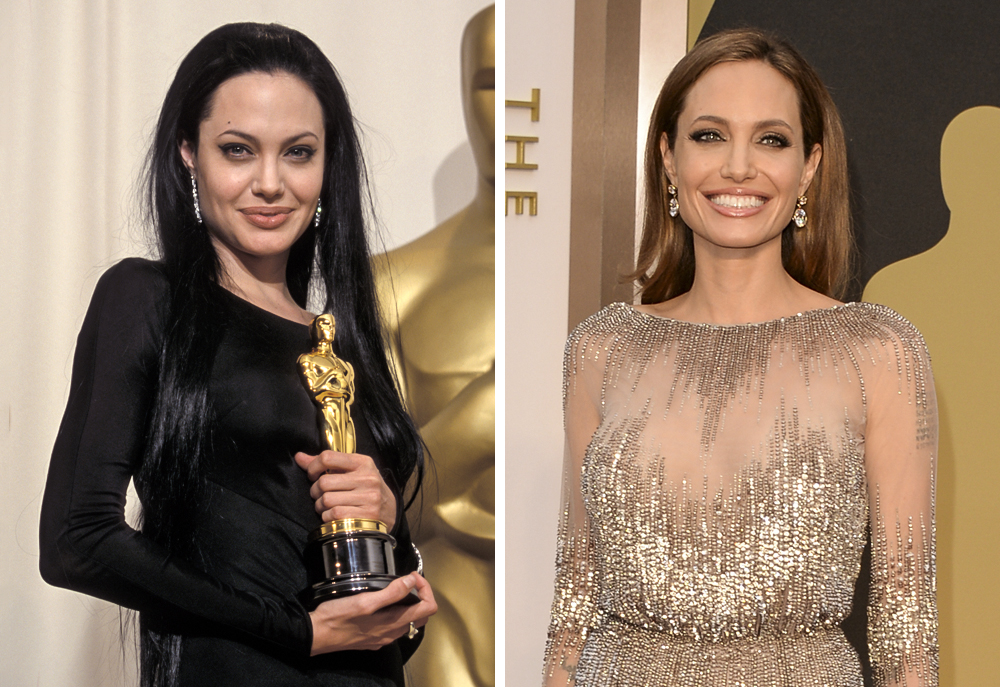 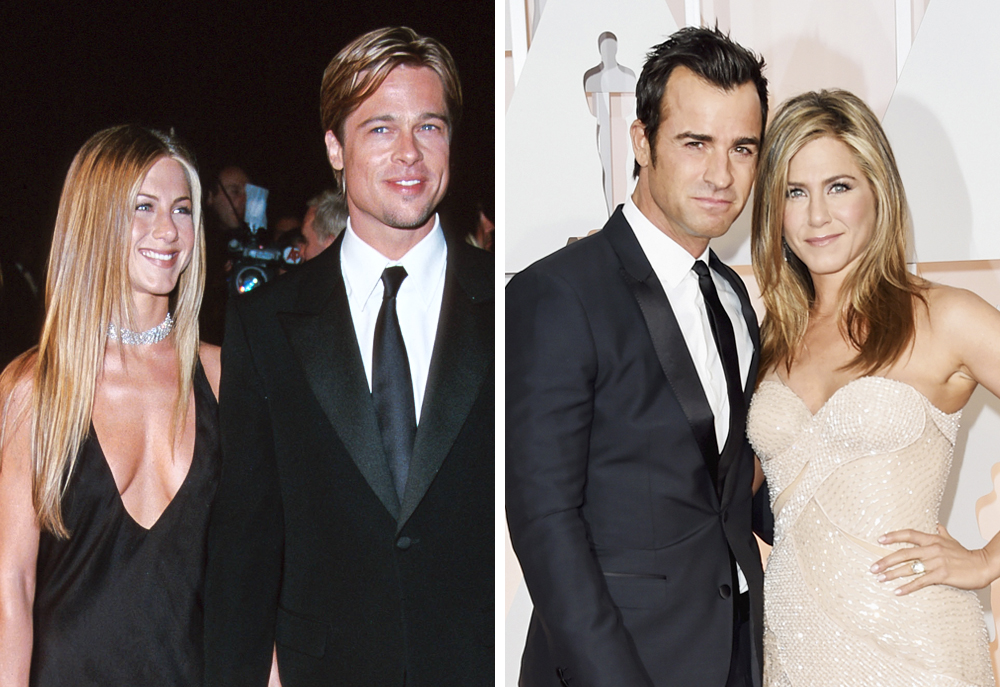 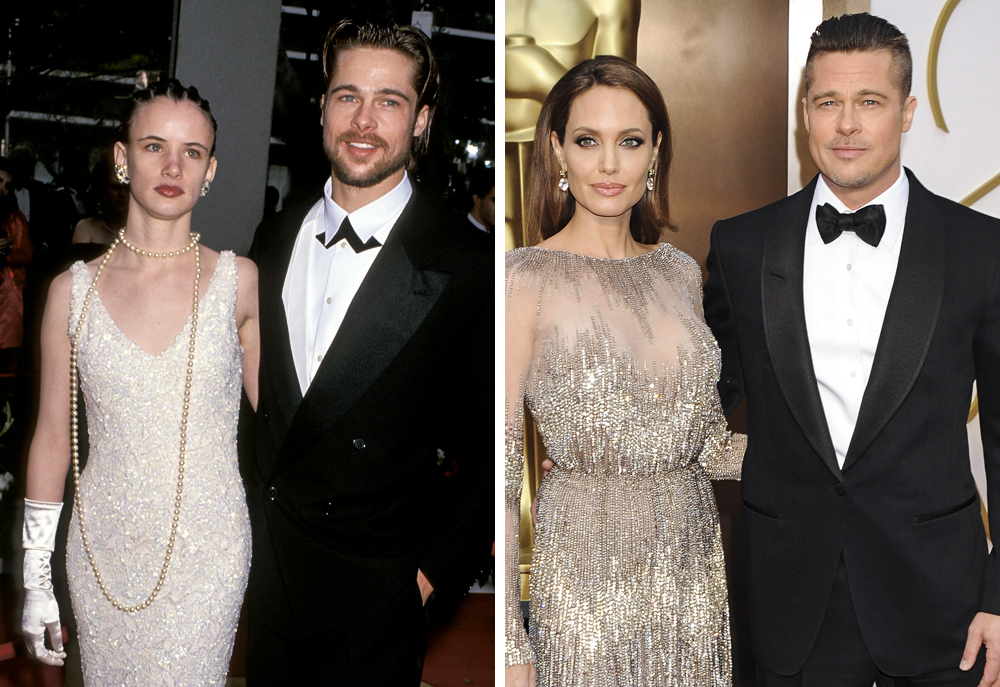