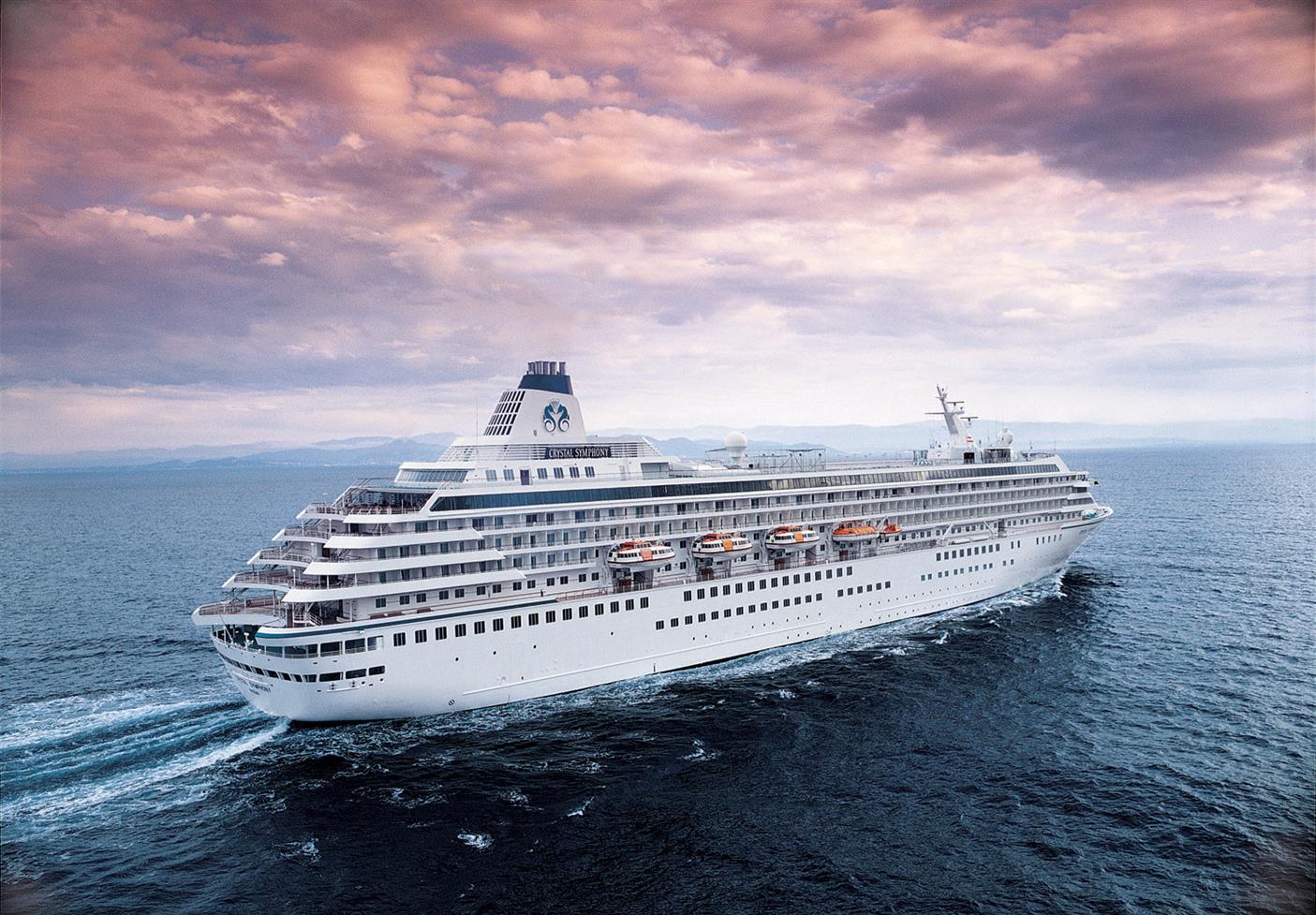 The employees from various cruise ships and ferries around the world shared some of their best tips on how to put a little zip into your next cruise. Read on for some helpful advice you need to know before you set sail.

Don’t forget to check out the few life saving tips at the end so you will know what to do if you or someone else ever goes overboard. 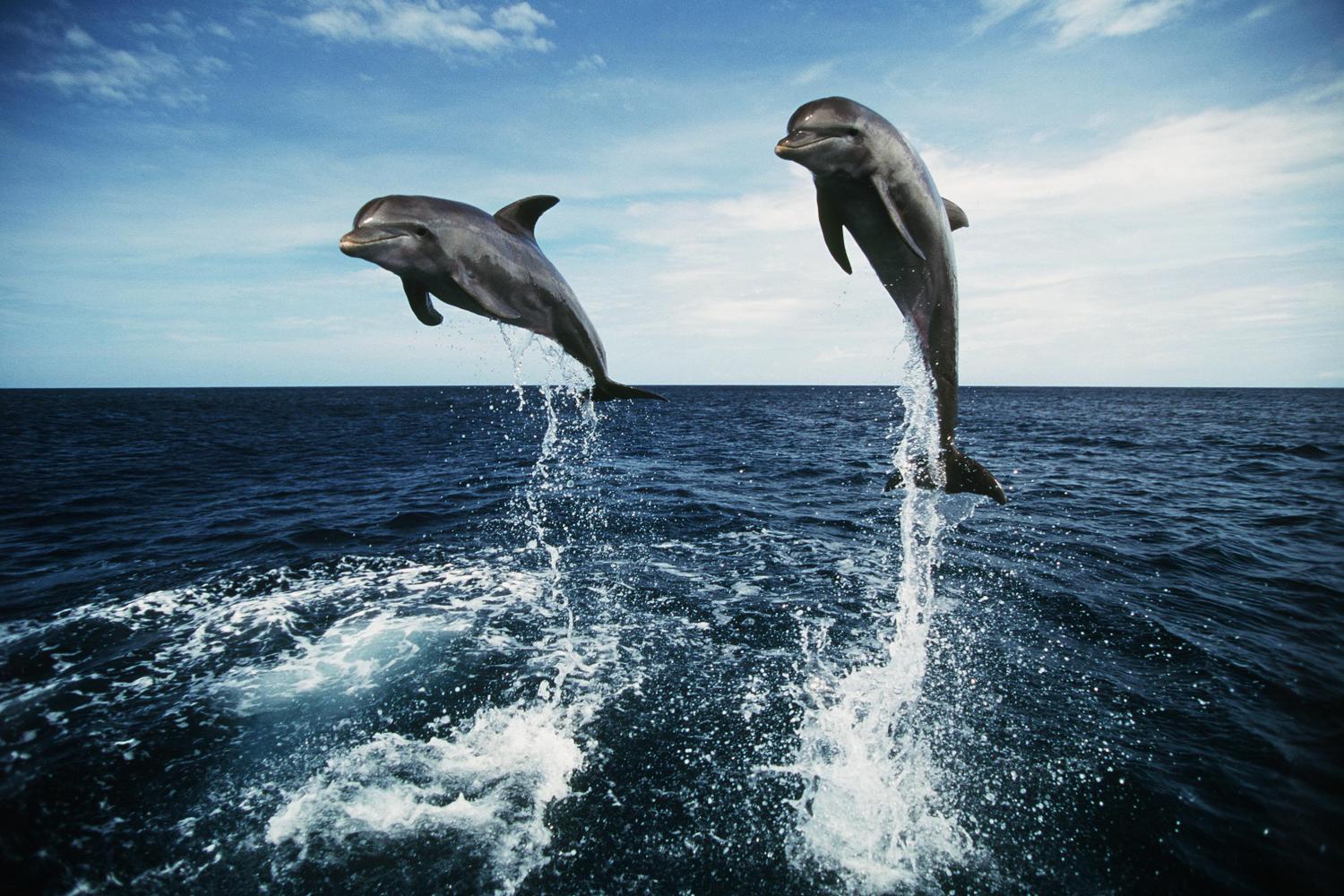 In my experience there are only two factors to seeing those things: luck and location.

The key is to ask the crew were are the spots they most often see marine life… then ask them what time the ship will pass those locations. If they won’t tell you then you best bet is to watch during times you are in sight of (but no too close to) land.

My favorite are the sea turtles! You can be over a 1000 nautical miles from the closest point of land and see a turtle slowly paddling alone. They are really slow… and it boggles my mind how (even with favorable currents) they can travel so far on their own. 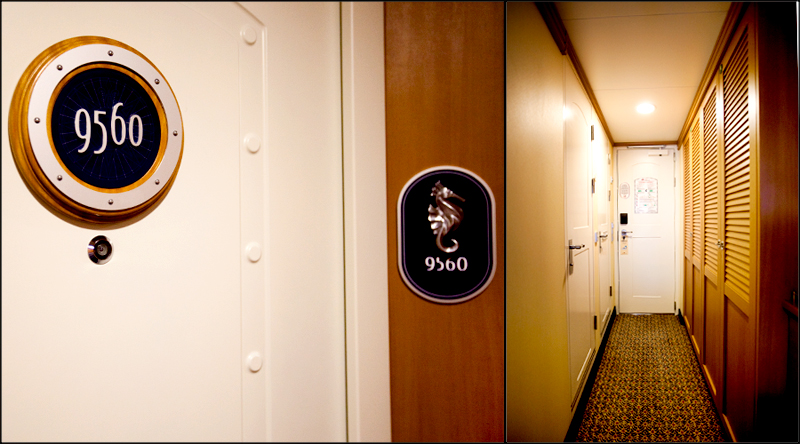 One thing passengers don’t really think about is that almost no doors lock. They can’t have locks in cases of emergency so if you’re curious and sneaky you can get into almost any part of the ship at night.

How food is stored and prepared on a cruise ship 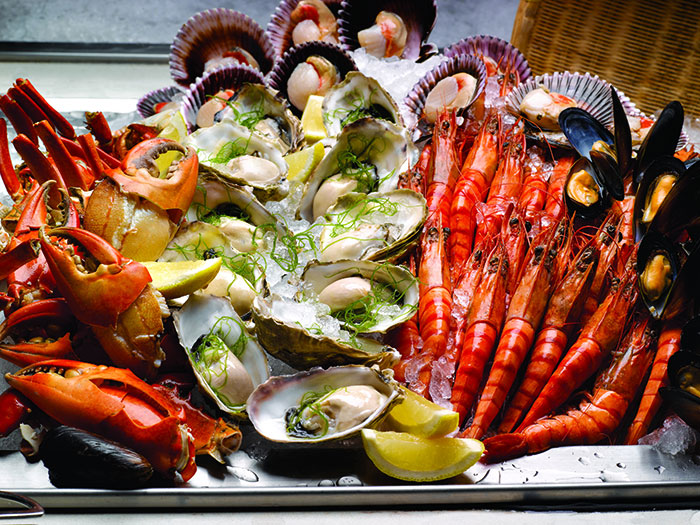 Most ships run the same cycle for the entire “season.” They are able to guess the amount of food they will need for each “run” within 2 meals accuracy! (I was particularly impressed by this as restaurants on land aren’t even capable of this kind of waste management.) Each week they pick up food at the same port. The same order is picked up every seven days with small variances in the amount based on how many guests they have on board. You may notice that at the beginning of a cruise the bananas won’t be as yellow and then suddenly half way through you have really fresh fruit. This is because they rarely pick up fresh food at the same port that they load the first set of guests. They typically pick up food a day or two into the cruise at the second pick up location.

Food is stored in dry storage, refrigeration, and freezing areas in the kitchens. Extra food is kept in dry storage in case an emergency situation were to ever leave the ship stranded. 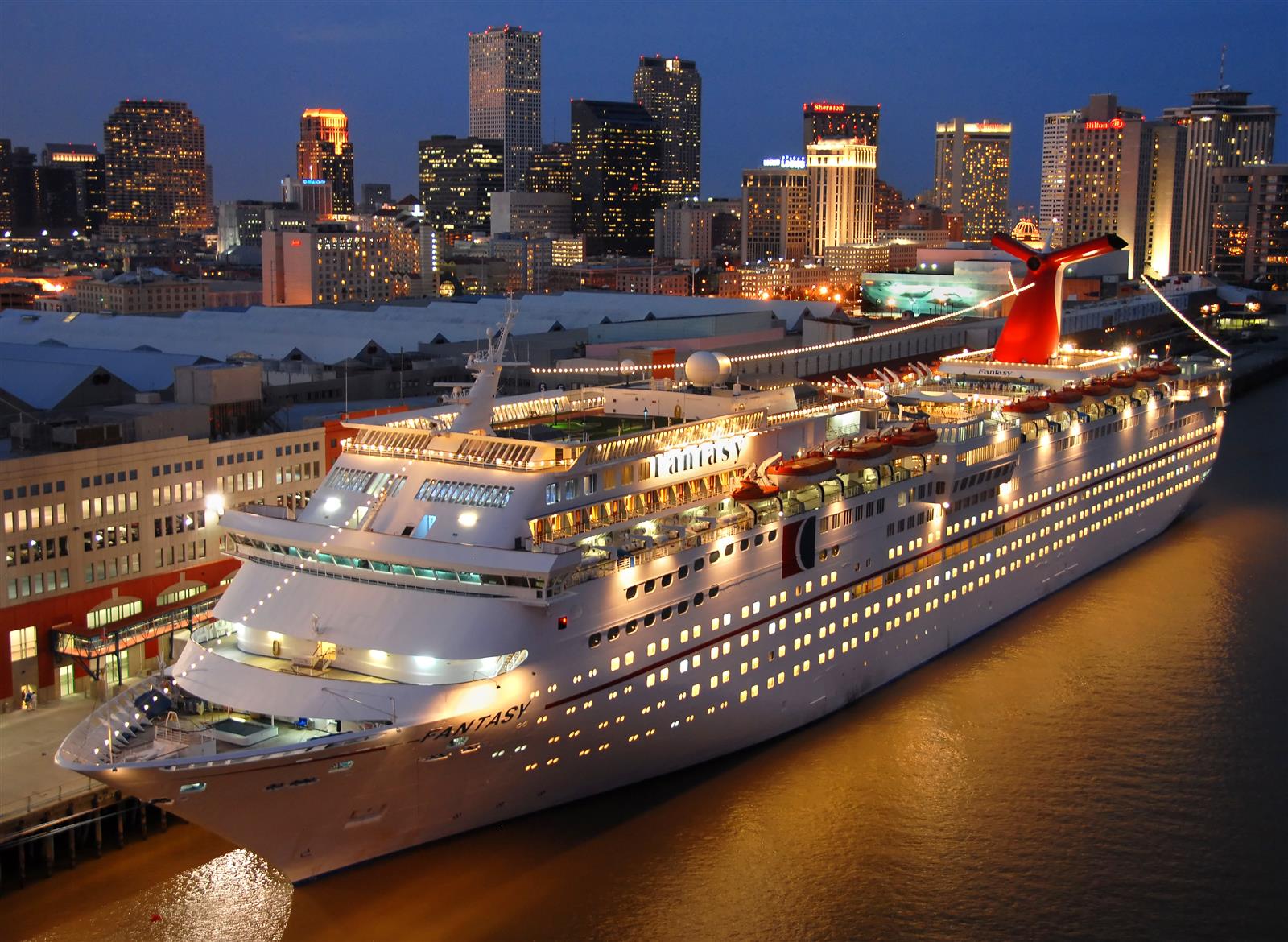 Disease spreads incredibly fast. There were a couple episodes of a stomach flu taking over the ship. It was so bad I thought we were going to have to get the CDC to disinfect the ship.

Best way to sneak your own booze onboard.

not detectable from the xray scans they do on your luggage. empty out some mouth wash bottles and soak them, and then fill them back up with booze and some food coloring works too from what I hear

They have a jail on the ship.

Cruise ships generally have a couple of holding cells, small padded rooms, and the means to restrain people.

And a morgue too.

There are morgues below deck and a jail cell. We get at least 3 deaths onboard a month. Some people go on a cruise to die.

a large portion of people do not believe the 3 deaths a month part, that’s mainly because it doesn’t get broadcast in the news as there are no suspicious circumstances and 99% of the time they are very old. Think about how many people die a day in America and then think that on a cruise ship in the middle of the ocean with no professional doctor or life saving equipment. It happens. Not to mention drunk people on a boat….

On the ship my Mum worked on, there were three body lockers. When I went with her on a cruise, they filled up one, and almost added a second body.

It’s all sex and cheap booze for the crew. 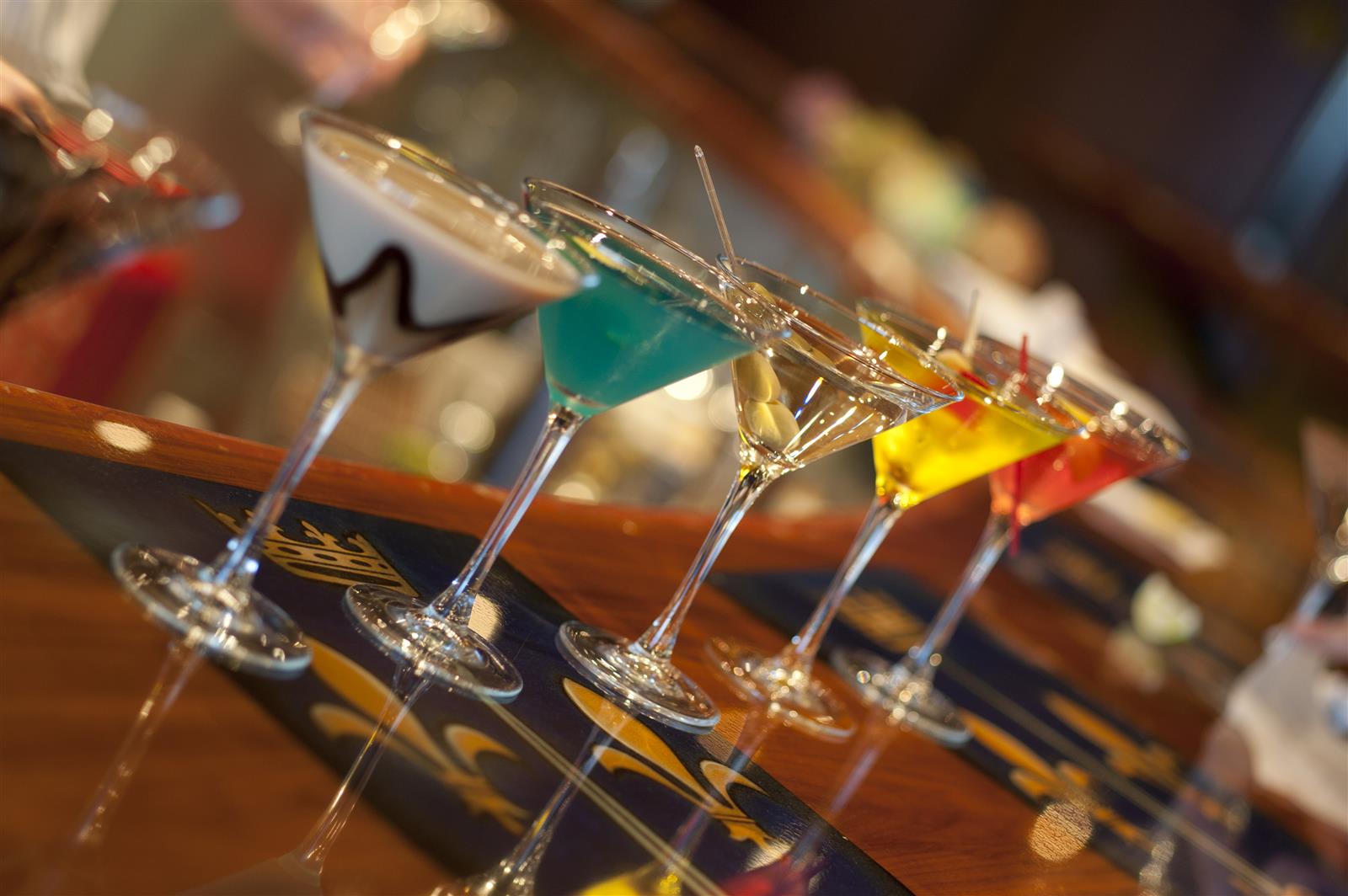 I did a 6 month contract on a cruise ship in the Caribbean… can confirm everything everyone else has said about the boozing and sexing. Every day after work it was straight to the crew bar for $1 drinks.

We would drink almost every night. I’d wake up in the morning and roll out of bed hungover and be on the job 5 minutes later, looking like death warmed up.

It’s such a small microcosm to live in – everyone is having sex and when people do get into relationships, they call it “a ship thing”, meaning the relationship’s life expectancy isn’t expected to last past the cruise ship contract.

Passengers are off-limits though.

A relative worked on a Carnival Cruise ship for a bit. He said that the number one rule was that staff were not allowed to have sex with passengers.

Crew/staff were definitely not allowed to “fraternize” with the guests, but it certainly didn’t stop many people.

I was a musician on a cruiseship in the showband. First of all, everyone is happy because everyone there has a job. Basically what goes on is a ton of partying and fun (and sex with other crew). I worked for NCL, and in the time I was there only a few crew members had sex with passengers, and they all got canned immediately.

The following question was also asked:

If I fell overboard a large ship…whats the real risk? Can I not just swim in the water until the crew pull me up? Arent the engines at the back of the ship?

When you see a man overboard, throw as much stuff as you can overboard. 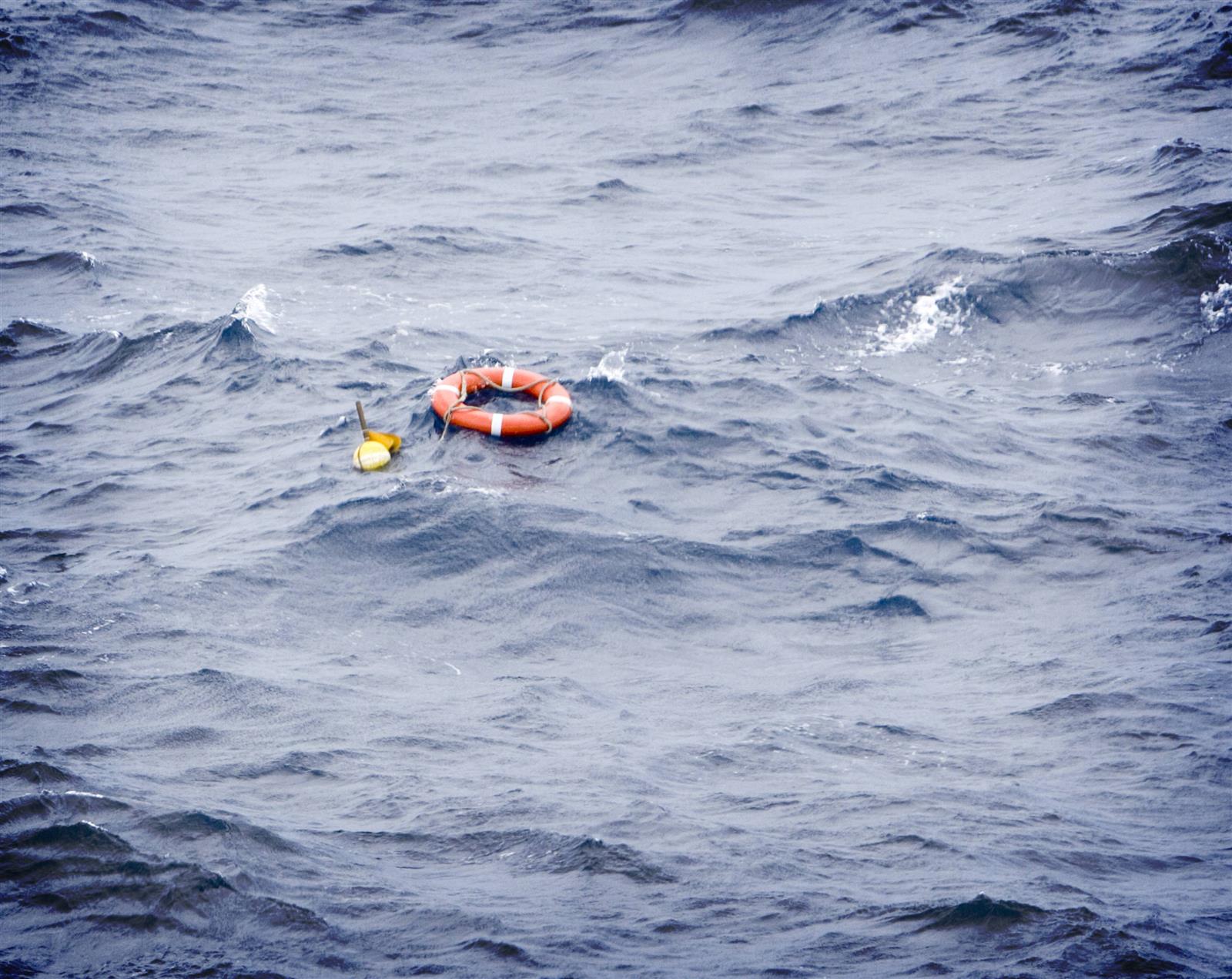 If you see anyone go over, make as much noise as possible, and get the crew aware. Then start throwing overboard as much stuff as you can and don’t stop. Anything that might float. Life savers, preservers, lawn chairs, pillows, umbrella’s, towels, essentially whatever you can get your hands on. (Umbrella’s are pretty good, usually white, very large, easier to see from the bow.) That way, when the Captain does get turned around (and it does take a while) he will at least have a better chance of finding the man overboard, by following the trail of floating debris. Try to get brightly colored, floaty things out first, so that they can be seen from farther away, and a smart person overboard that is thinking correctly can not only use them to be found, but to float for a little longer, especially a life preserver. (And in the freezing ass sea, a couple moments can make a HUGE difference.) 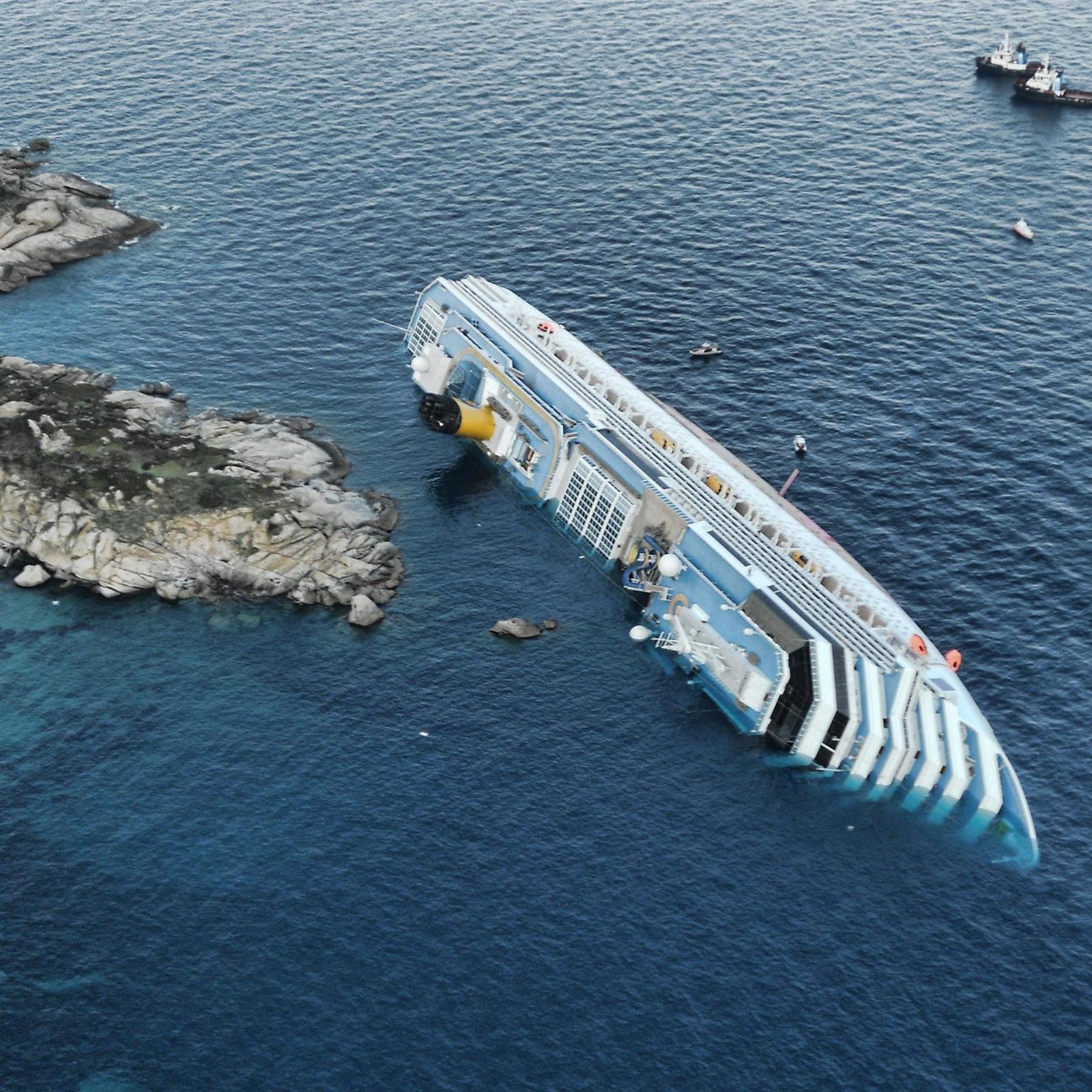 I was an audio engineer on a cruise ship in Hawaii for years. This is the truth. Code Orange, if memory serves…

Everyone on the cruise ship had muster duties and safety duties so everyone on the thing knew the drill. I did once respond to a man overboard. I was the only one who saw it happen. Drunk guy throwing up over the deck, bent too far over…opps!

The standard response to code orange is for the crew member to stand on the deck, and DO NOT lose sight of the person no matter what. Even seeing him at night was difficult. But I called it in, and talked them through dragging the dumbass back on board. I wasn’t close enough to a flotation device to throw one to him, but I was always taught that keeping you’re eye on him is first priority, so even if they go under, they’ll be a rough idea of where to dive.

How to stay warm in water. 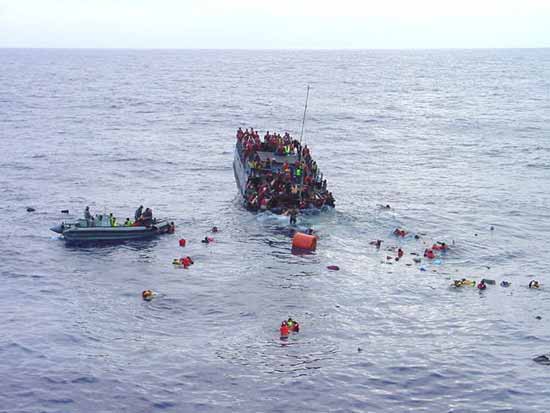 If you do find yourself in the water, cling to any flotation device you find. Wear a hat if you have one. If overboard with multiple people, link arms, and form a circle, each of you raising one leg to your chest, this will create a pocket of warmer water, which can increase your survival time.