Scientists from the University of Exeter have found that the smell of flatulence has secret health benefits – and could help prevent cancer, strokes, heart attacks and dementia.

Hydrogen sulfide gas, a compound found in the smell of rotten eggs and human flatulence helps preserves cell mitochondria. While toxic in large doses, a small whiff here and there helps protect cells and fight certain diseases like strokes, arthritis, heart disease, among other things, the researchers say. 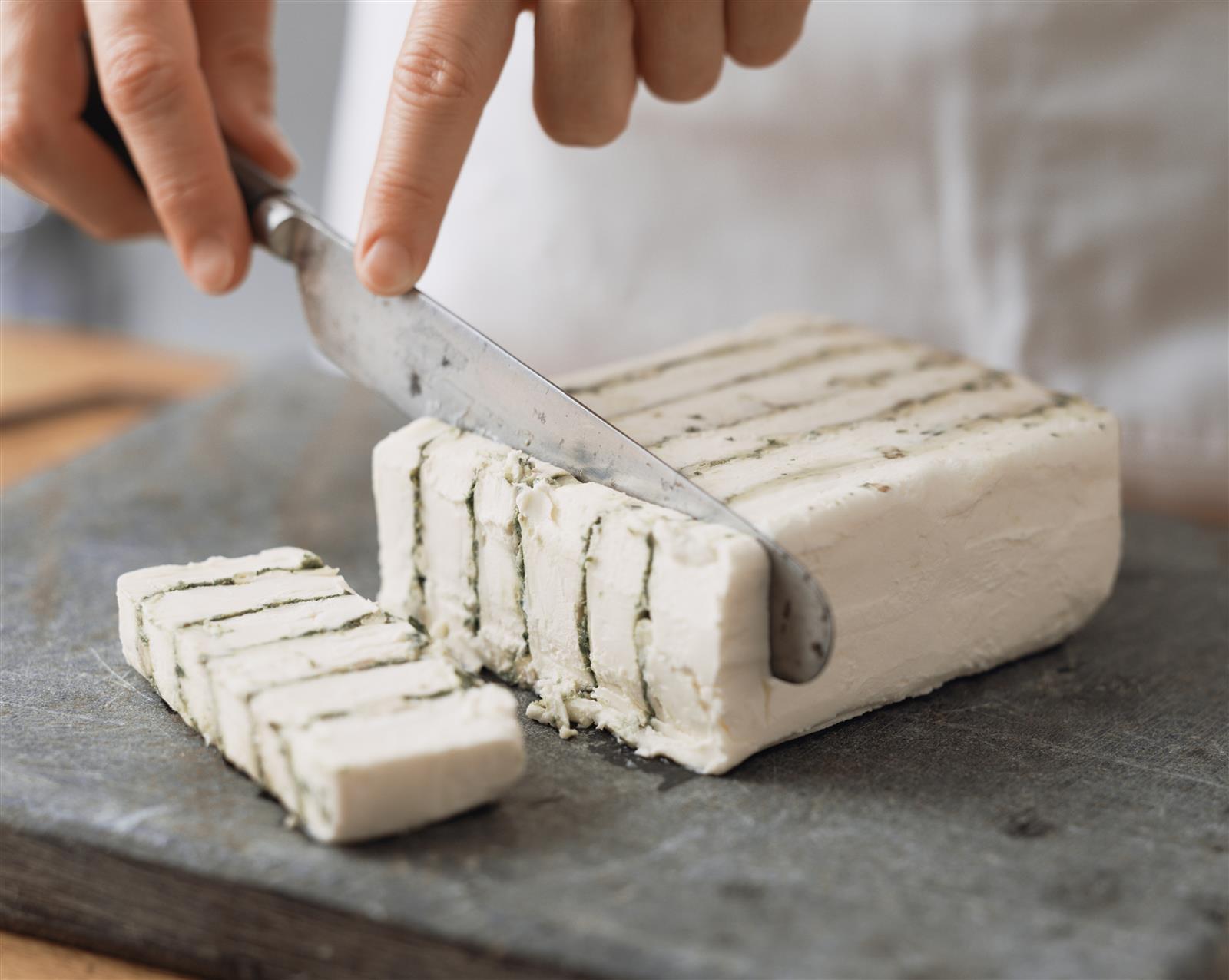 “We have exploited this natural process by making a compound, called AP39, which slowly delivers very small amounts of this gas specifically to the mitochondria,” University of Exeter Professor Matt Whiteman said in a statement. “Our results indicate that if stressed cells are treated with AP39, mitochondria are protected and cells stay alive.”

Dr. Mark Wood, another one of the Exeter researchers, went so far as to call the compound a “healthcare hero with significant implications for future therapies for a variety of diseases” in a university press release.

May this news let you wince just a little bit less the next time you catch a whiff of someone’s fart.