The Environmental Working Group, a research and advocacy organization, released its 2014 report on the non-organic produce that’s most likely to be covered in pesticides. This ranking is based on pesticide levels that remain on food after washing or peeling (depending on how it’s usually eaten). 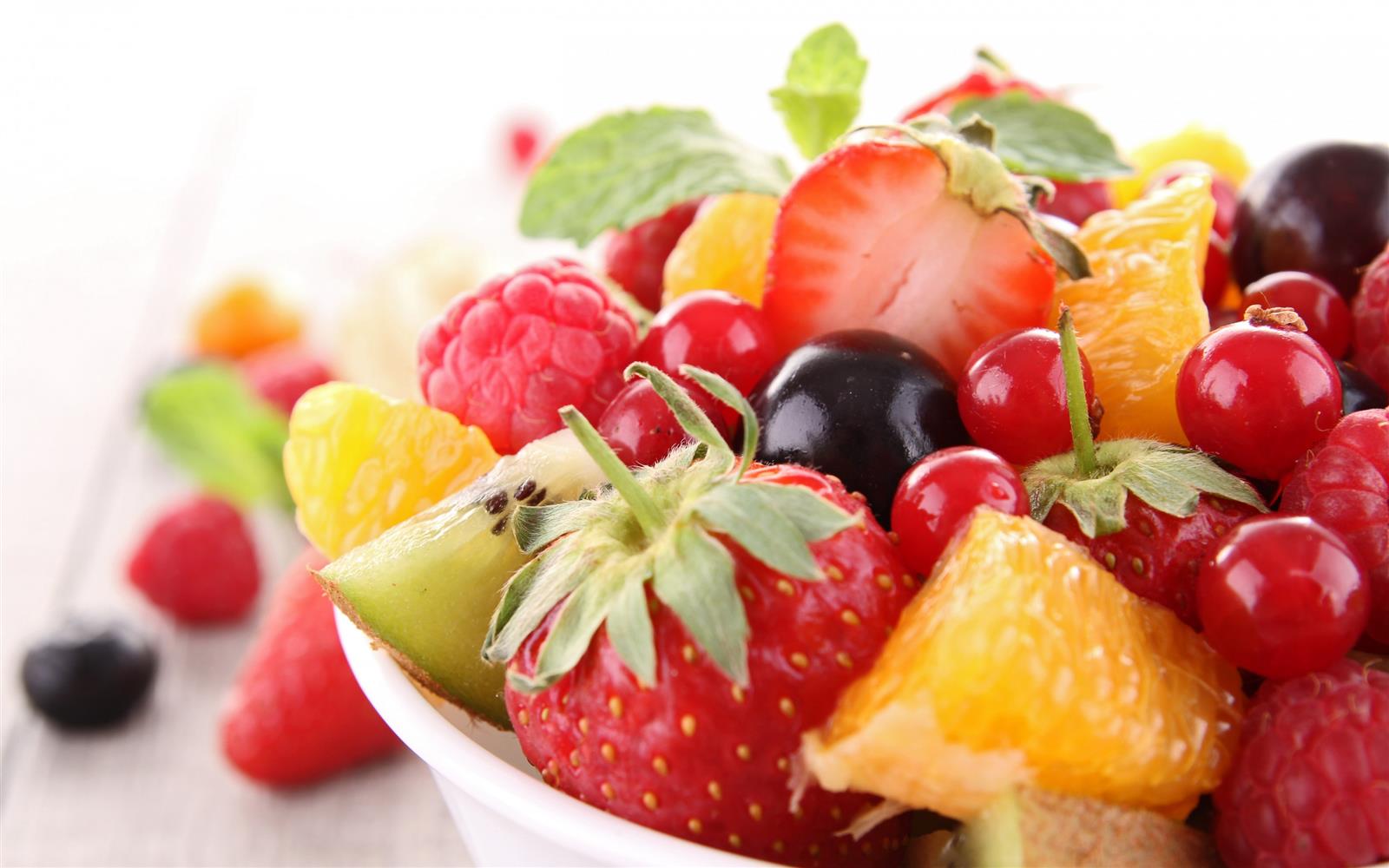 To create the ranking, the Environmental Working Group analyzed tests of 32,000 samples from the U.S. Department of Agriculture and the FDA. About 65% of those samples tested positive for some pesticide residue. The EWG compared the foods using six measures:

Here are the 10 fruits and vegetables with the highest levels of pesticides: 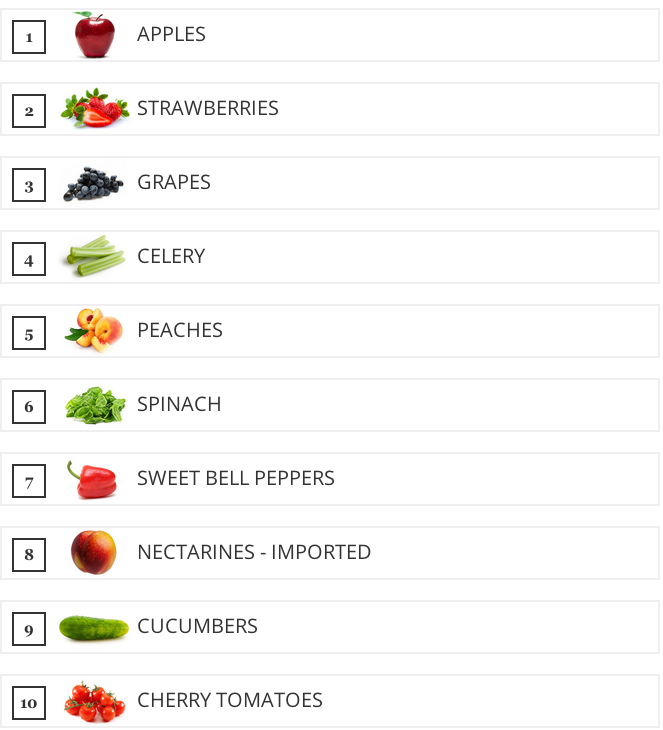 In contrast, the lowest levels of pesticides were detected in avocados, corn, and pineapple. The full list of tested foods is available here.

We all want to believe that government agencies are protecting us and our food supply from chemical contaminants — but they are not. They do not have the regulatory framework to do so. U.S. policy treats chemicals as “innocent until proven guilty” — and it can take decades to reach a guilty verdict especially since chemicals are regulated one at a time.

“Recent investigations… reveal a deeply flawed system, indicating that the public’s trust is misplaced,” the Natural Resources Defense Council noted in a recent report. “The government has allowed the majority of pesticides onto the market without a public and transparent process and in some cases, without a full set of toxicity tests.” 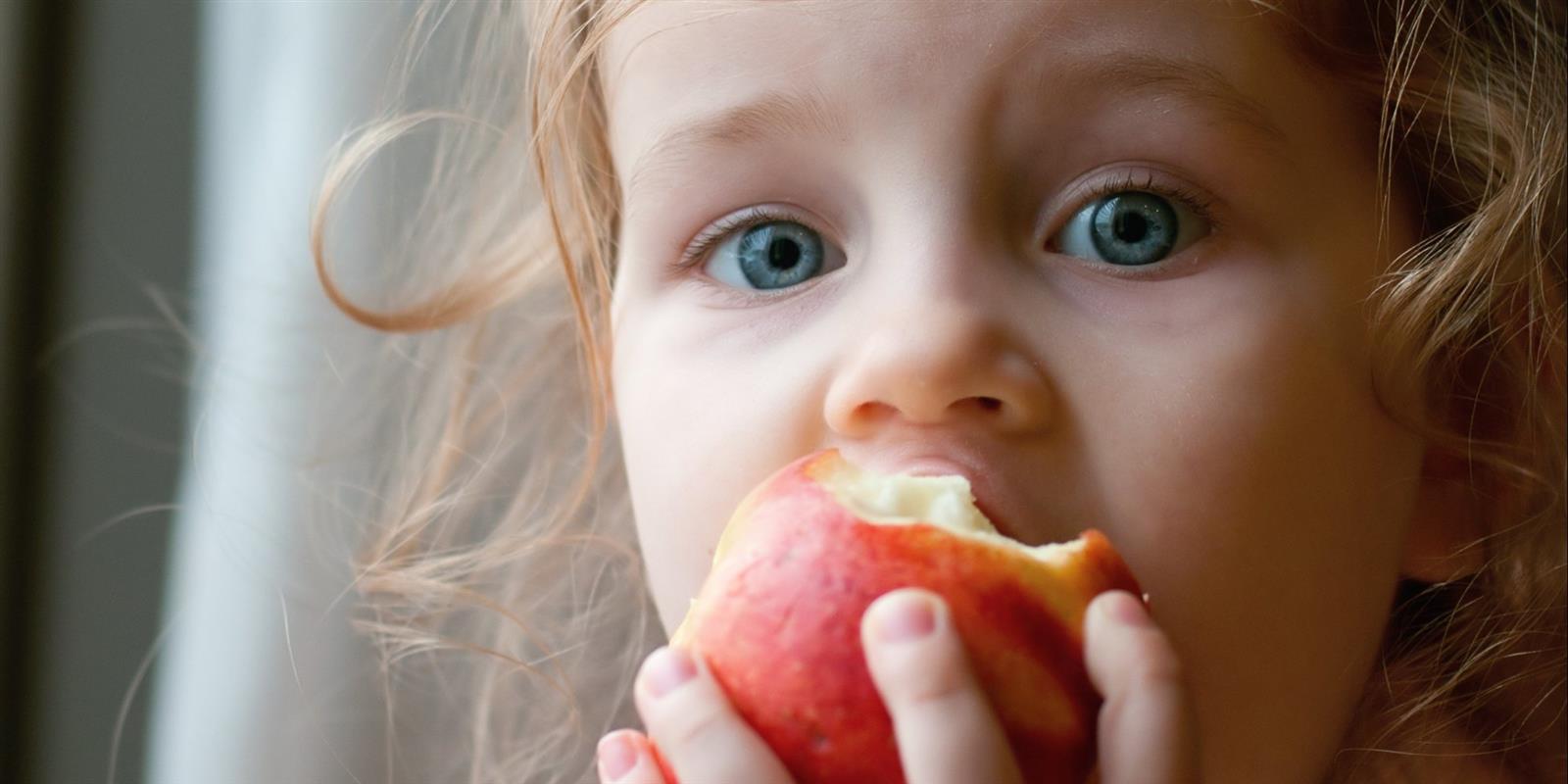 Children’s developing brains and bodies make them especially vulnerable to pesticide residues found on food. Pound for pound, they drink 2.5 times more water and eat 3-4 times more food. Studies have found that children with high pesticide exposures in the womb are at increased risk of being born with birth defects.

Organic produce is almost always significantly more expensive, so you can use this guide to decide when buying organic will make the biggest difference.

Everybody deserves the right to healthy food. Make sure your friends and loved ones know which of our everyday foods contain the highest amount of pesticides by sharing this story below.