Stray Dogs Kept Showing Up At A Funeral. The Reason Why Will Make You Cry.

Margarita Suarez of Merida, Yucatan, was a kind lady who was known for feeding all kinds of animals. Every morning she would feed the stray dogs and cats that showed up at her home. Even when she went out, she would carry a bag of food along to feed any animal she might encounter.

After Margarita passed away from an illness earlier this month, family members were stunned when stray dogs suddenly appeared at the funeral home. 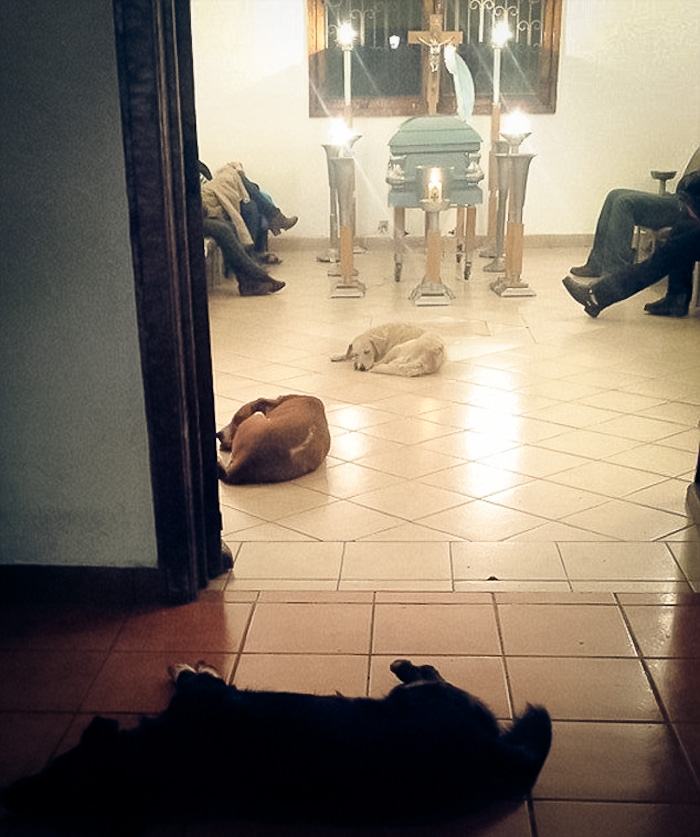 The dogs had unexpectedly showed up to pay their final respects to the woman that took care of them. 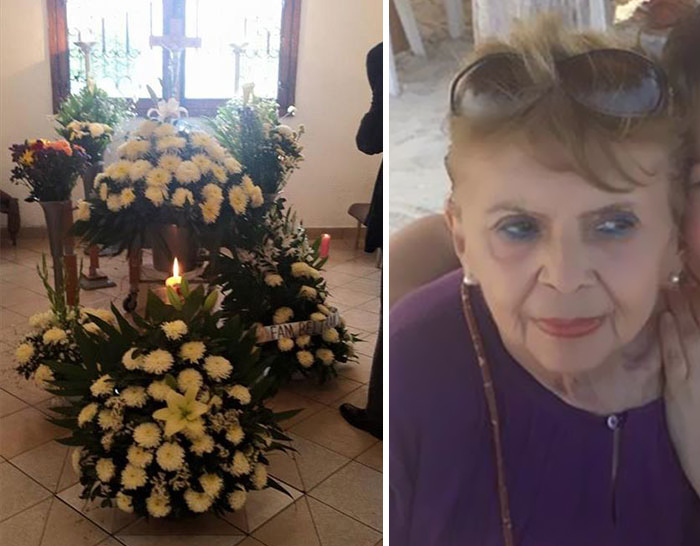 Realizing that the animals had come to mourn for Margarita, staff at the funeral parlor, who had never seen the dogs before, allowed them to stay near the woman’s coffin. 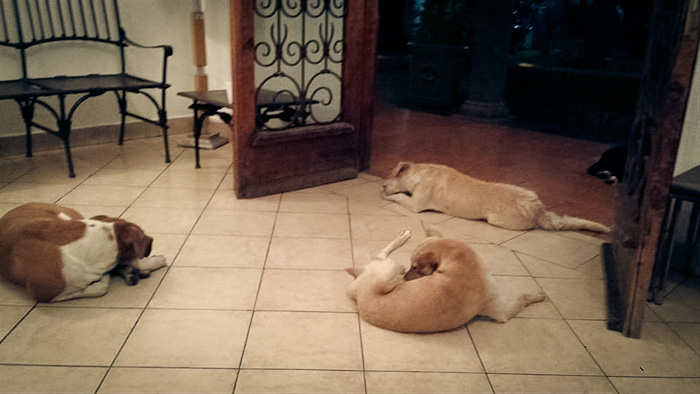 On the day of the funeral, the dogs even formed a procession behind the hearse. They only left once Margarita’s body was being prepared for cremation. 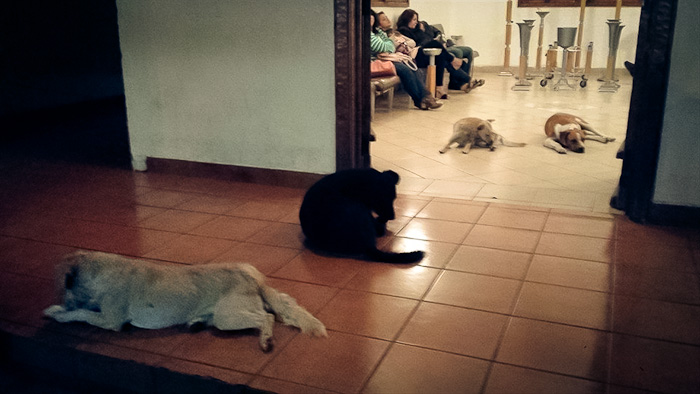 “In pain, they jumped for joy, it was wonderful,” said Margarita’s daughter Patricia Urrutia. 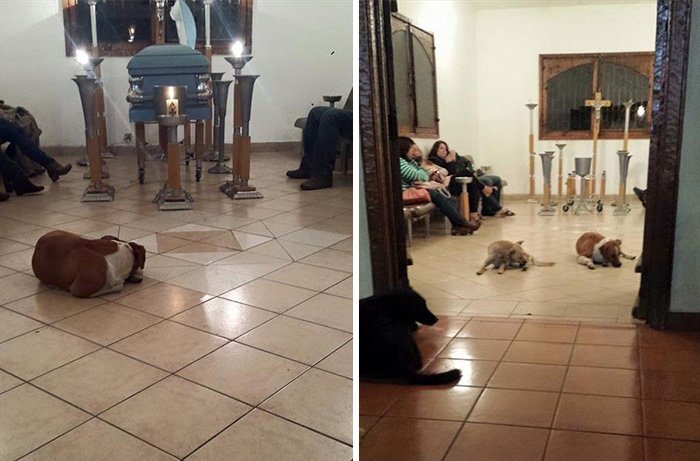 She believes that the animals had wanted to be there to say goodbye to someone who had been so good to them.

Dogs are so much smarter than most give them credit for. There is a lot about love, loyalty and kindness that we can learn from them. Share this heartwarming, touching story with others below.