20 Hotel Staff Confess The Dirty Secrets They Keep From Guests

Hotels are puzzling. Simultaneously safe and terrifying: a home away from home that’s oddly foreign. There’s no way to know what happens before we get there, but we’re curious. You need wonder no more about hotel mystique, thanks to this question posted on Reddit: “Hotel staff of Reddit, what is something that hotels keep from their guests?”

Retired and active hotel employees from around the globe jumped at the chance to reveal what goes on behind the scenes. From cringe-worthy cleaning sessions to savvy money-saving tips, here are the 20 things that you should know before your next stay. Germaphobes be warned: it’s not good news. Some are nice tips, most are informative, however, a few are downright terrifying. Read this only if you are not in a hotel room. 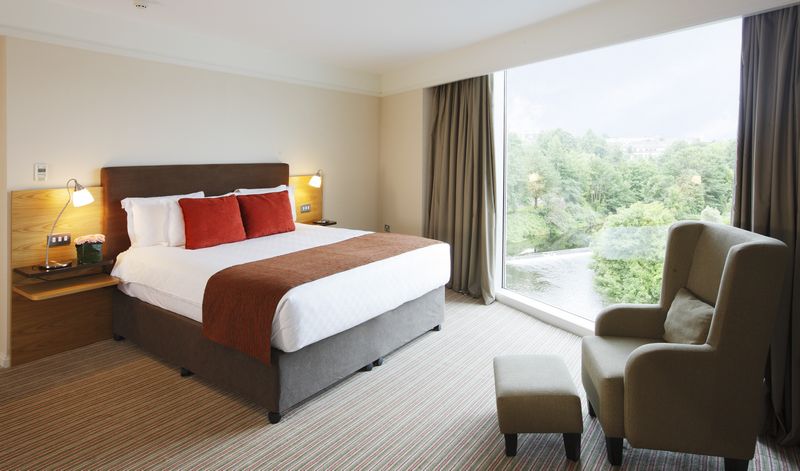 1. Last-minute cancellation with no charge

The best way to cancel your reservation with out getting charged, if you’ve waited after the cancellation time, is to call 1st and say you’re changing your stay to a later date, then call back within a few hours, (hopefully getting a different clerk) and the cancellation fee will be bypassed because there’s now a new cancellation time on the new date.

2. About that chair you’re sitting on… 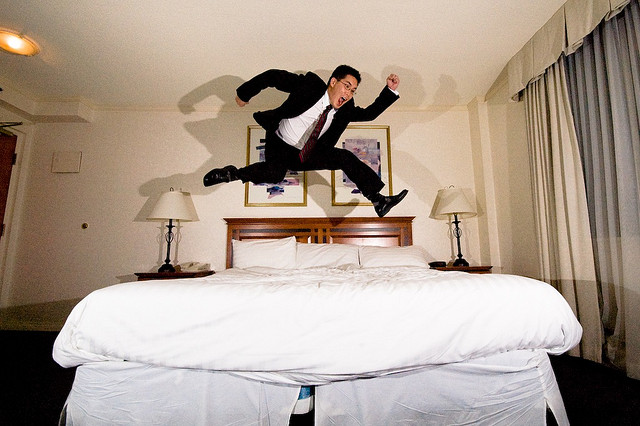 Use a towel or sheet on the chairs or sofa, a LOT of people sit on them naked. It’s nasty but there is often a brown streak on the desk chair that no one think about.

3. Never use the coverlet or duvet.

So yeah, try to only touch the top and fitted sheets because at least those come out of the wash.

4. Why nothing beats the Ritz. 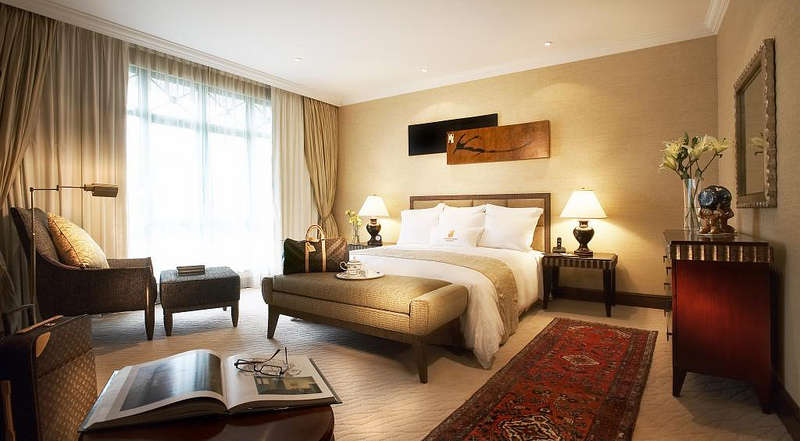 I worked for the Ritz Carlton for a few years. In my orientation, the HR rep told everyone that each employee has a special allowance of $1,500 to make sure they can help the guests feel like their stay would be memorable. There was a story about a guest who lost his Rolex and asked the front desk if they had seen it or one of the maids took it and complained a lot. When the guest finally left, the guy from the front desk went out and purchased the guest a new rolex and was reimbursed fully by the ritz. The guest was extra happy and is now returning to the same property every year. So, every Ritz Carlton employee in the U.S. has a $1,500 account for guests if needed. Not many people know that.

I stayed on the “club” level of the Ritz once and the butler guys in the club would say yes to just about anything I’d ask (it was all free in there). Can I have 2 redbull vodkas, a jack and coke and a warm chocolate chip cookie?

I asked if they ever said no. His response was “We aren’t allowed to perform sexual favors and we can’t sell you drugs but what you do in your room is your business.”

5. Another reason not to use the minibar 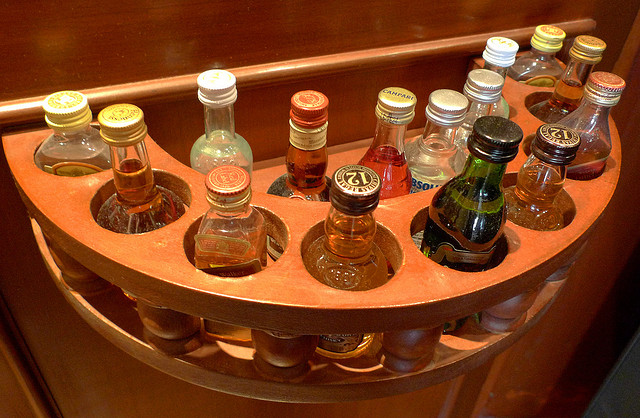 Check the seals on the things in the minibar. I once had a guest who had drunk the whiskey and then peed in the bottle, closed it, and put it back. I’ve also seen candy three month past the exp date. 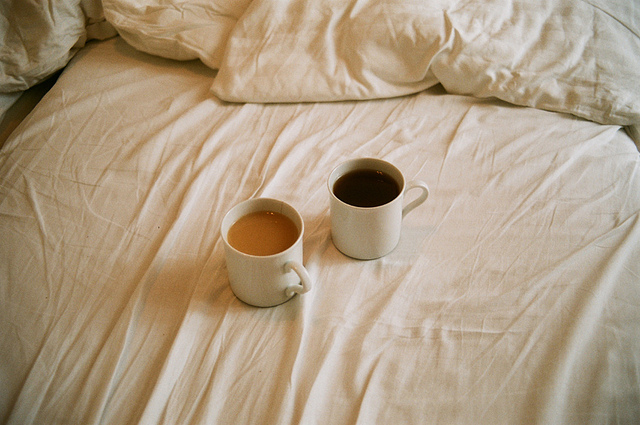 No longer a hotel worker but: do not use the provided glasses. Or, if you need to, wash them yourself first.

The glasses for toothbrushes are not always washed since the cleaners are in a hurry, often they are just held under the tap and rinsed (if even that). Check for lip prints.

7. Same goes for the remotes.

The remotes for the TV are rarely cleaned.

8. And the bathtubs, jacuzzis… 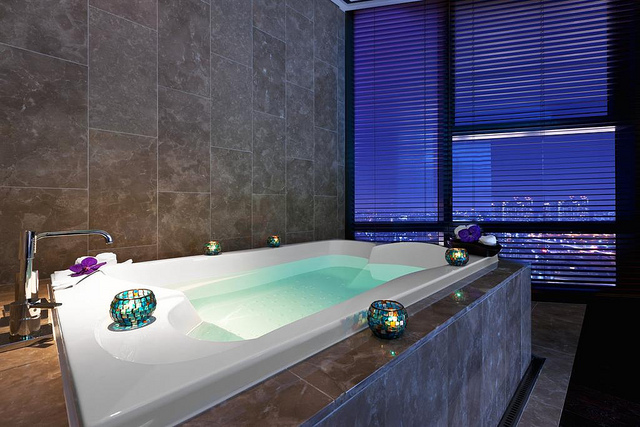 If you book a jacuzzi, be warned, the jet system is often completely clogged up with really nasty gunk.

If you book a room with a tub, don’t check underneath, that’s a place some personnel miss to clean.

Maybe everyone knows this, but if you want fresh towels you should put the towels on the floor. If you hang them they will not be changed and you’ll have to ask for new ones.

10. Some hotels have a file for every guest. 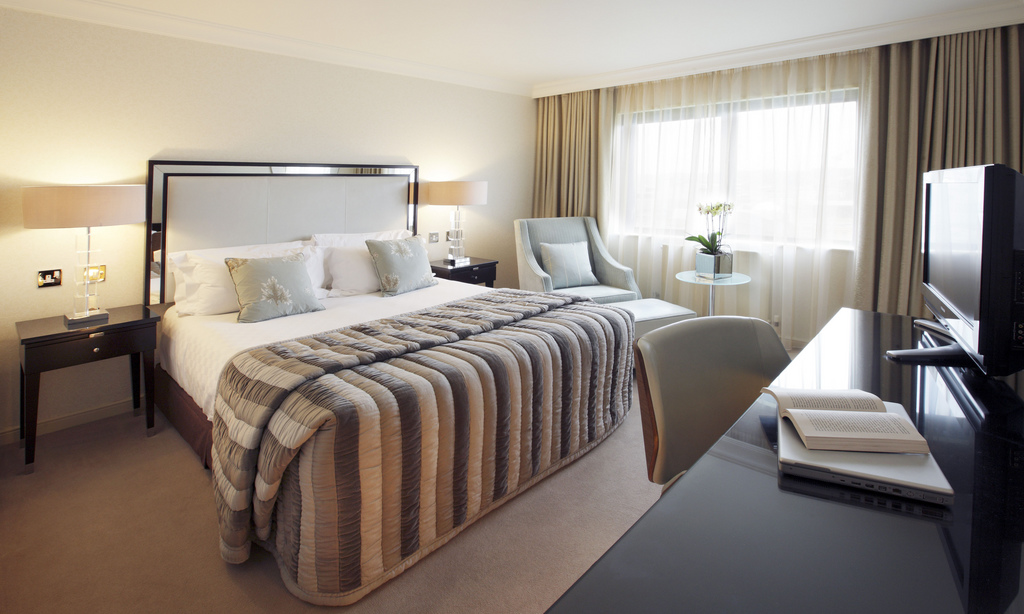 At the four seasons, or really similar hotels of that calibre, you can ask to include things in your client file, such as preferences. A friend of mine asked them to include “loves chocolate chip cookies” in their file and when he stays at any four seasons, they have a plate of cookies in his room.

Often you can find “treasures” left behind by former guests. Rip the room apart! Look under mattress and box spring. In vents. move the night stand and dressers. just be sure to put it back together before you leave. If you stay in enough hotels and do this you will find something left behind. House keepers generally have 10-15 min to clean each room.

12. How to get discounted room rates

Any haggling or outright complaining you do will likely get you a discount. I’ve realized people are more likely to complain at older properties because frankly they’re more likely to get it unquestioned. Most wont even bother to go look if its minor. You’re almost always going to get 10% difference if you give the clerk any kind of problem with your rate. Selling the room for 30% off is still better than no sale in the eyes of hotel owners, and depending on the situation, as long as it’s not too frequent, can nearly always slide. 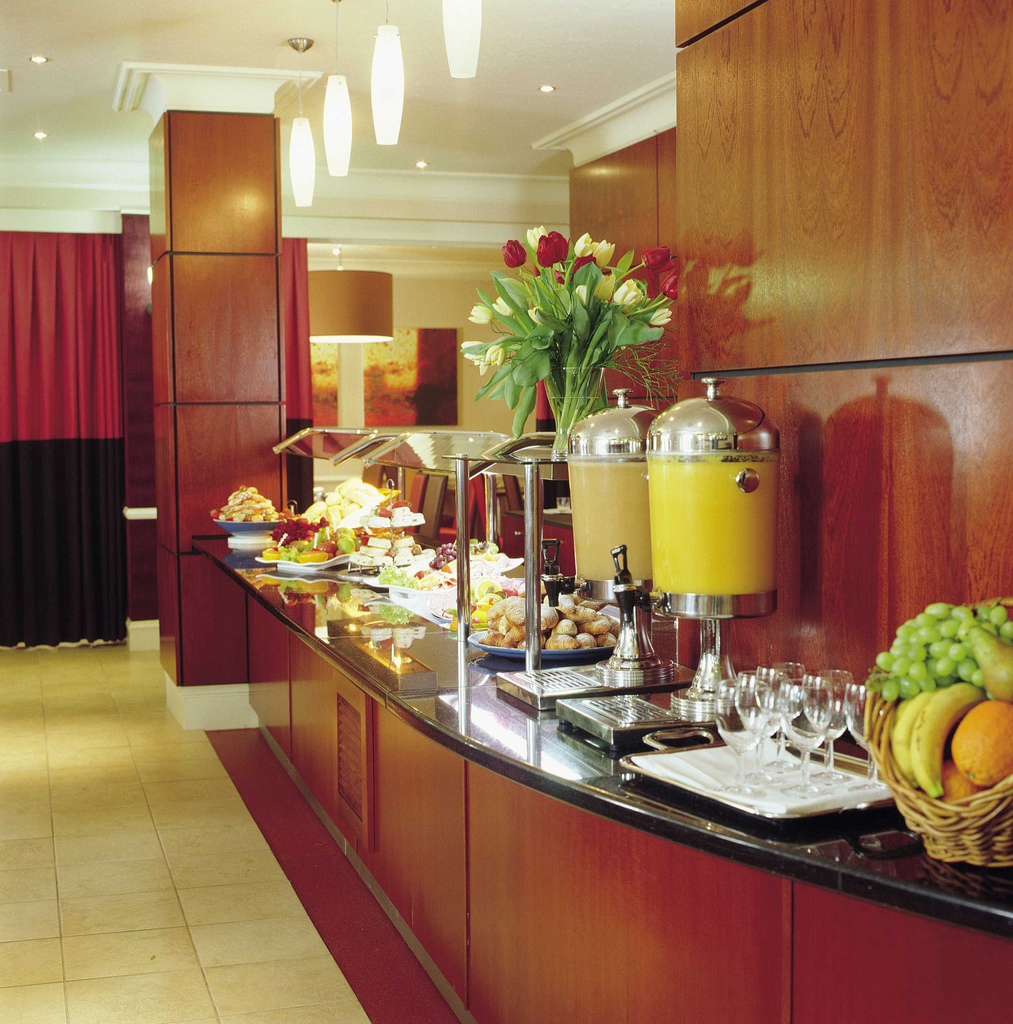 Your breakfast food is likely always been handled in an unsanitary manner during set up. (typically desk clerk in lower end hotels) 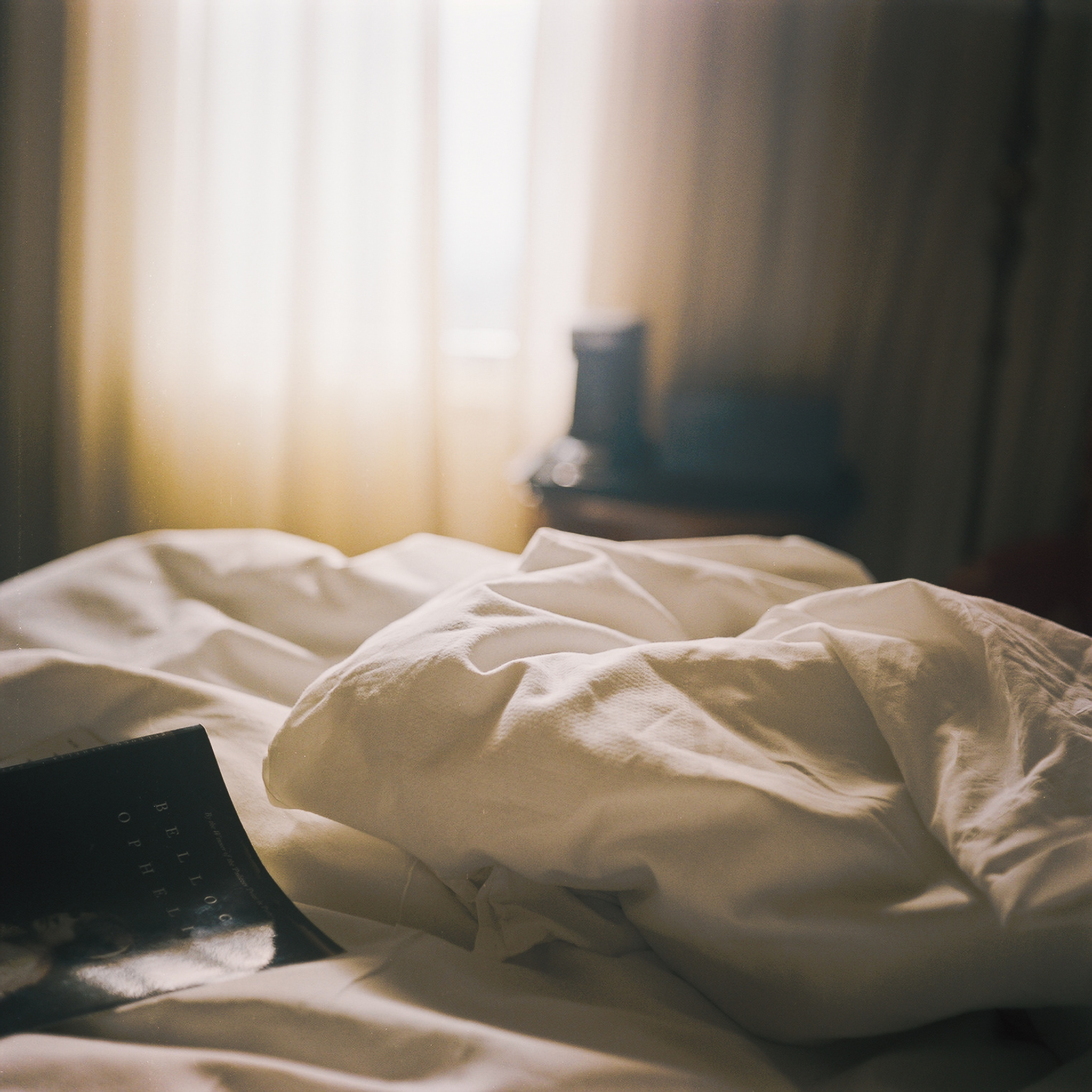 Bed bugs are more common than you think.

15. Smoke in a non-smoking room and get fined.

if a hotel is “smoke free”, and you smoke there, you are liable to get pinned with a $150 or more damages fee. happened at the hotel that i worked at every time someone smoked inside. 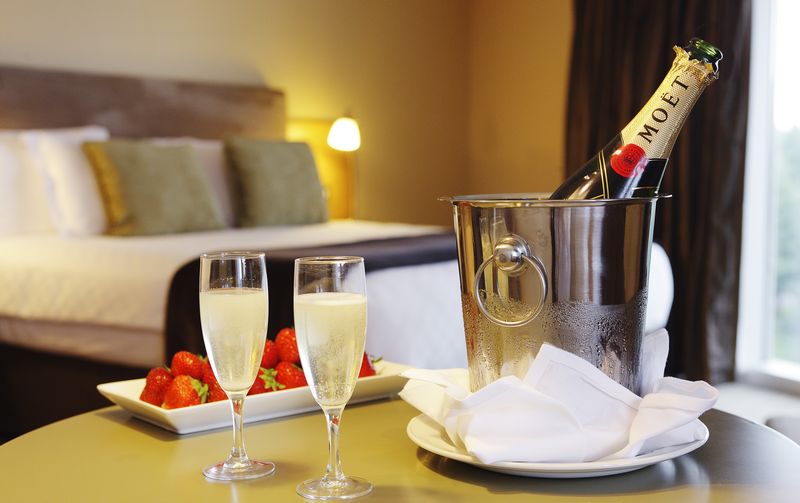 Do not use the ice bucket without a liner. It may have been used as a puke receptacle.

Always tip your housekeeper on multiple night stays, they will remember you and they will pay more attention to your room until you leave. 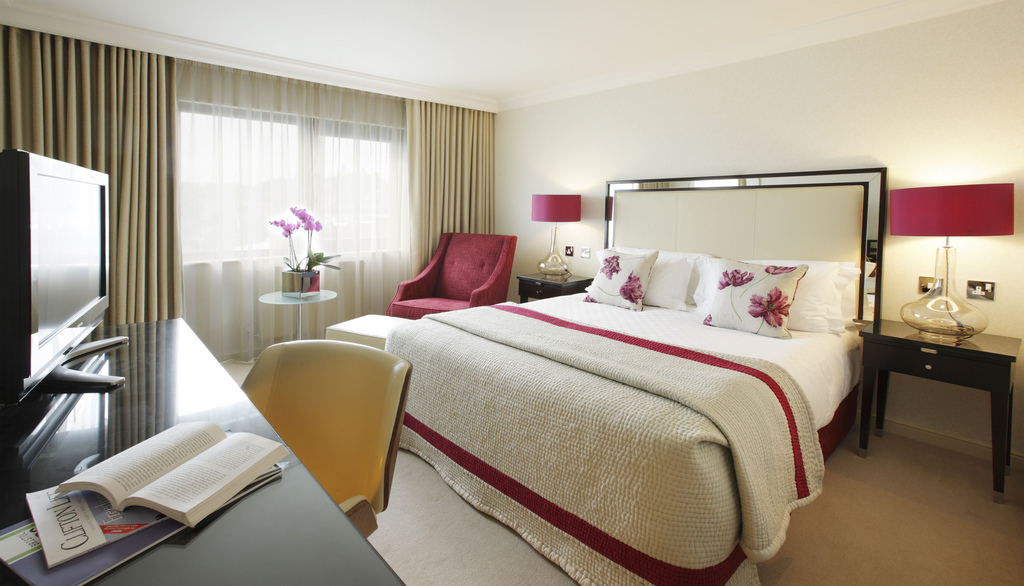 For the slower hotel goers. Do Not Disturb signs on a door most certainly means you will not get housekeeping service at any point during the day. I don’t know how many people I have had to tell this to.

Ask the hotel to remove such fees as Wifi, newspaper, gym and pool. These are often included but they will remove if requested. 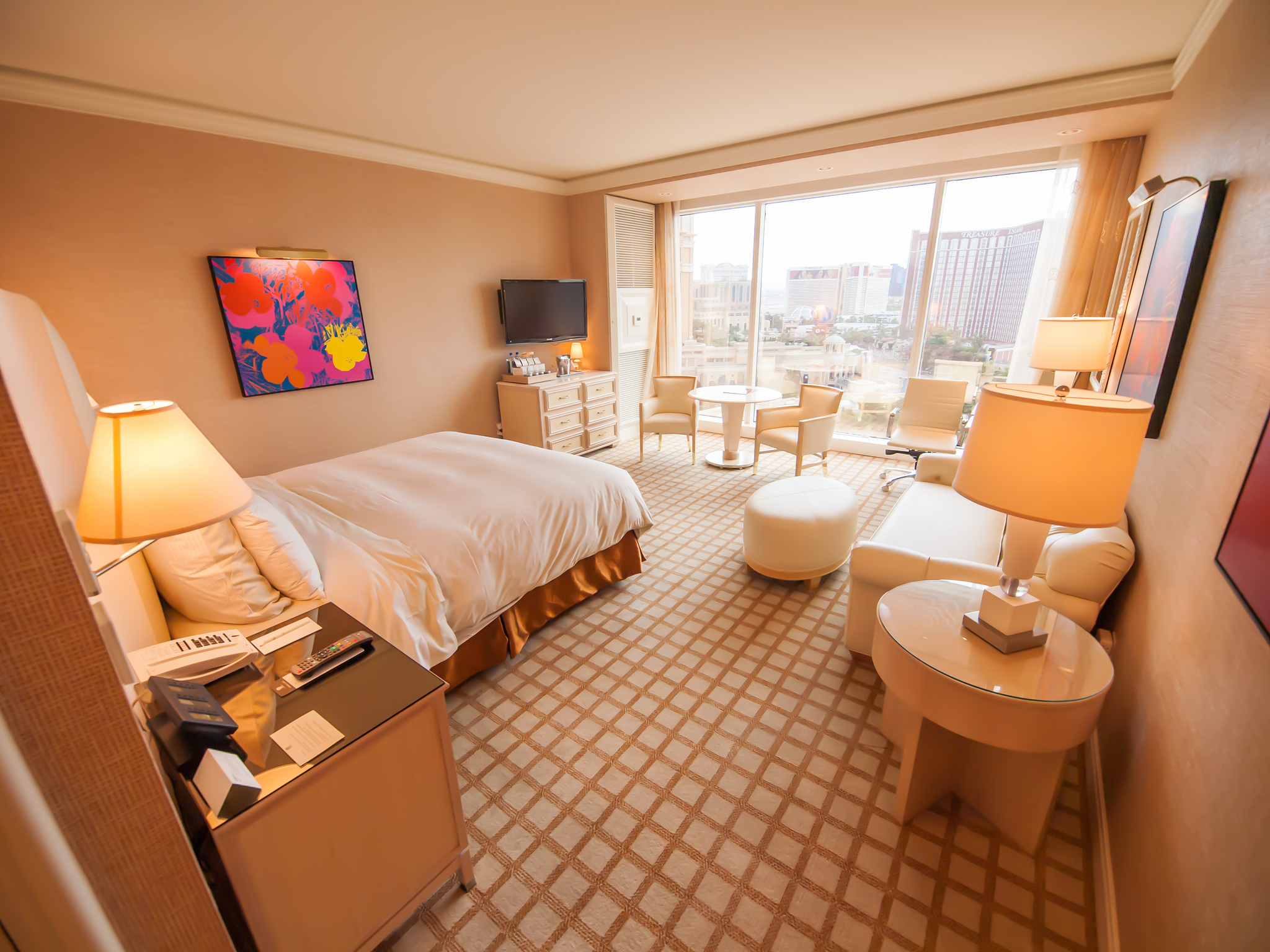 Check the backs of the pictures hanging on the walls. I was in a fairly cheap hotel at the beach when I was a teenager and for some reason we took the pictures down. On the brown paper that lined the back of the pictures, people had been signing and leaving messages for over a decade. I wish I had taken a picture of it but this was pre-cellphone camera days.

Ever since I tip the pictures just to see if anyone left something on the back side.