On January 5, 2015, Uruguayan Gerhald Acosta was hitching a ride home from his workplace near the coast. The mechanic had been forced to leave his job at the Montes del Plata paper mill early and was walking home from work when a good Samaritan offered to give him a lift.

“About 25 or thirty cars had passed me and no one stopped,” Acosta told Uruguayan paper, El Observador.

Acosta had been trying to hitch a ride for over an hour when a car with official licence plates followed by a regular car pulled up.

A man got out of the second car and asked where Acosta was going. Then he said that they could give him a ride and that he should get into the car in front – the one with the official plates.

“When I got in, I thought to myself – I know that woman,” said Acosta.

It was then when he realized he had been picked up by the President of Uruguay, Jose Mujica and his wife Sen. Lucia Topolansky.

“I couldn’t believe it. The President was giving me a ride. When I got out, I thanked them profusely, because not everyone helps someone out on the road, and much less a president.”

But before Acosta got out, he was given permission to take a few pictures of their ride together. 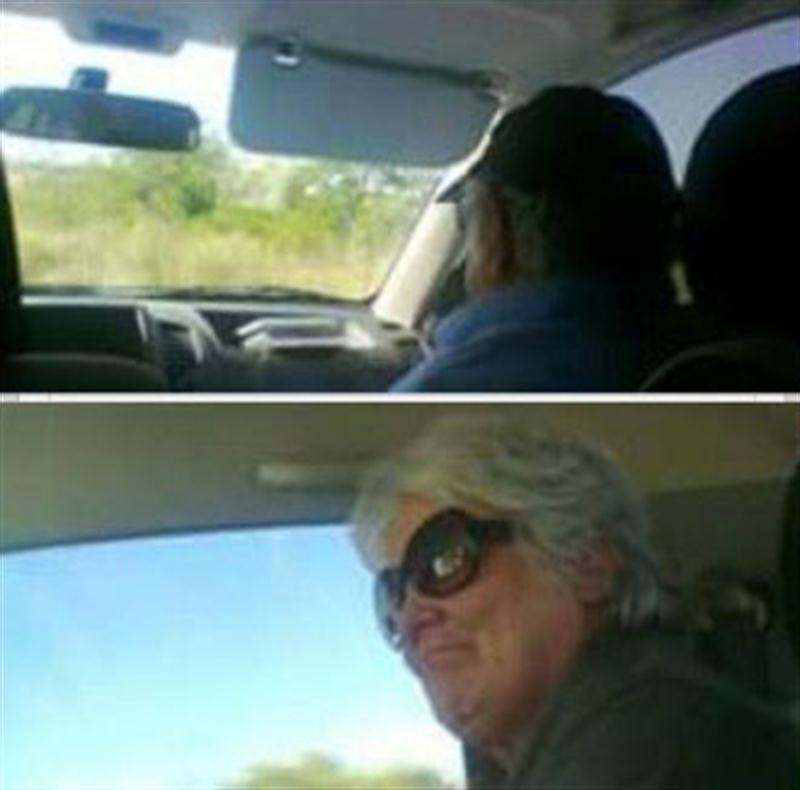 President Mujica is well-known for his humble lifestyle and has been dubbed “the world’s poorest president”. He lives in his wife’s rural farmhouse outside the capital, Montevideo, and donates roughly 90% of his monthly salary to charities. 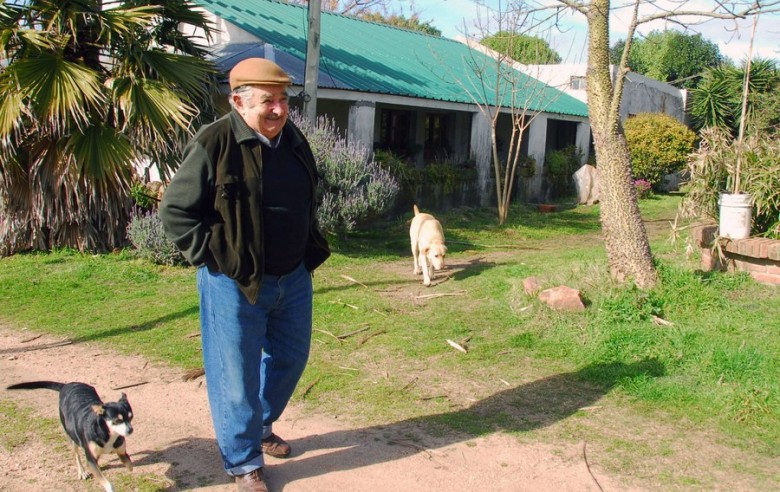 He was quoted saying this to Al Jazeera:

“A president is a high-level official who is elected to carry out a function. He is not a king, not a god. He is not the witch doctor of a tribe who knows everything. He is a civil servant. I think the ideal way of living is to live like the vast majority of people whom we attempt to serve and represent.”

“I’m called the poorest president, but I don’t feel poor. Poor people are those who only work to try to keep an expensive lifestyle and always want more.”