16 Incredible Images Of London Street Scenes Then And Now

These ghostly composite images show people and locations throughout England’s famous old capital as they looked both in history and today. Released by the Museum of London, the amazing hybrid images blend a visual of the city in the exact same spot from the past into the modern.

See how London landmarks such as Covent Garden, Tower Bridge and Piccadilly Circus looked like in the past versus how they look today. 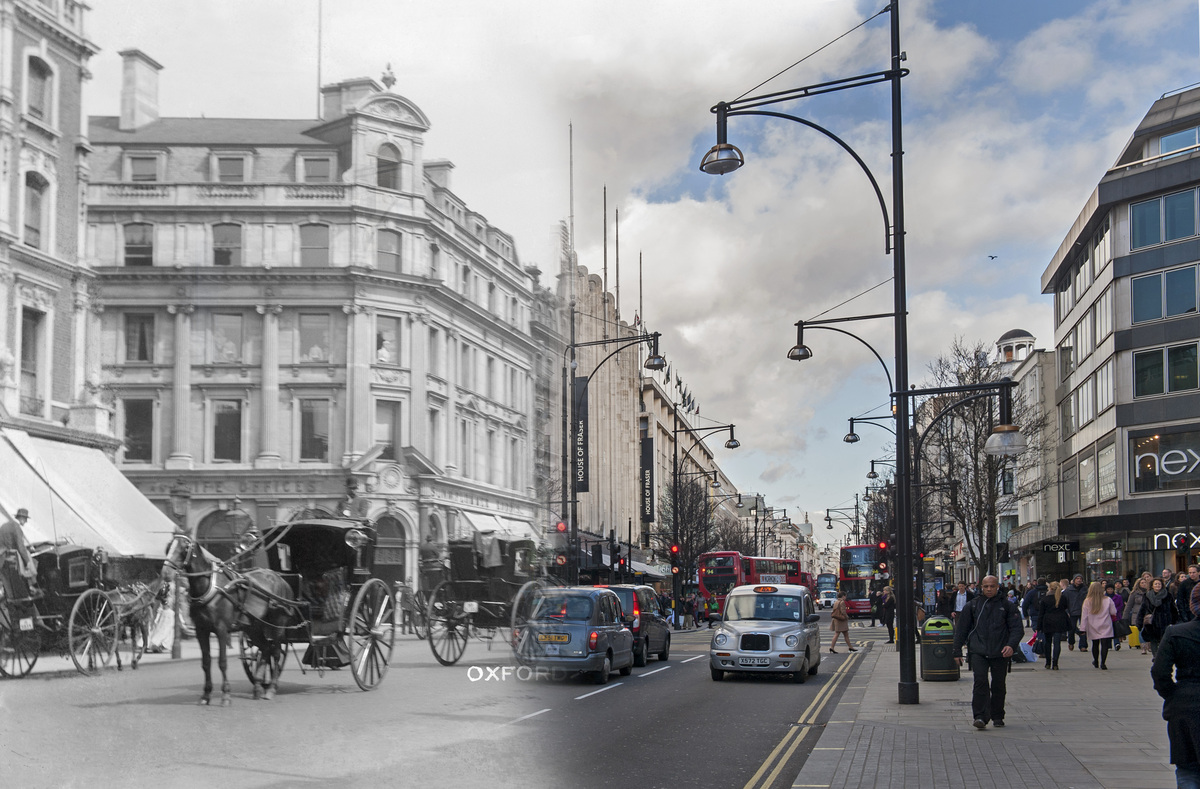 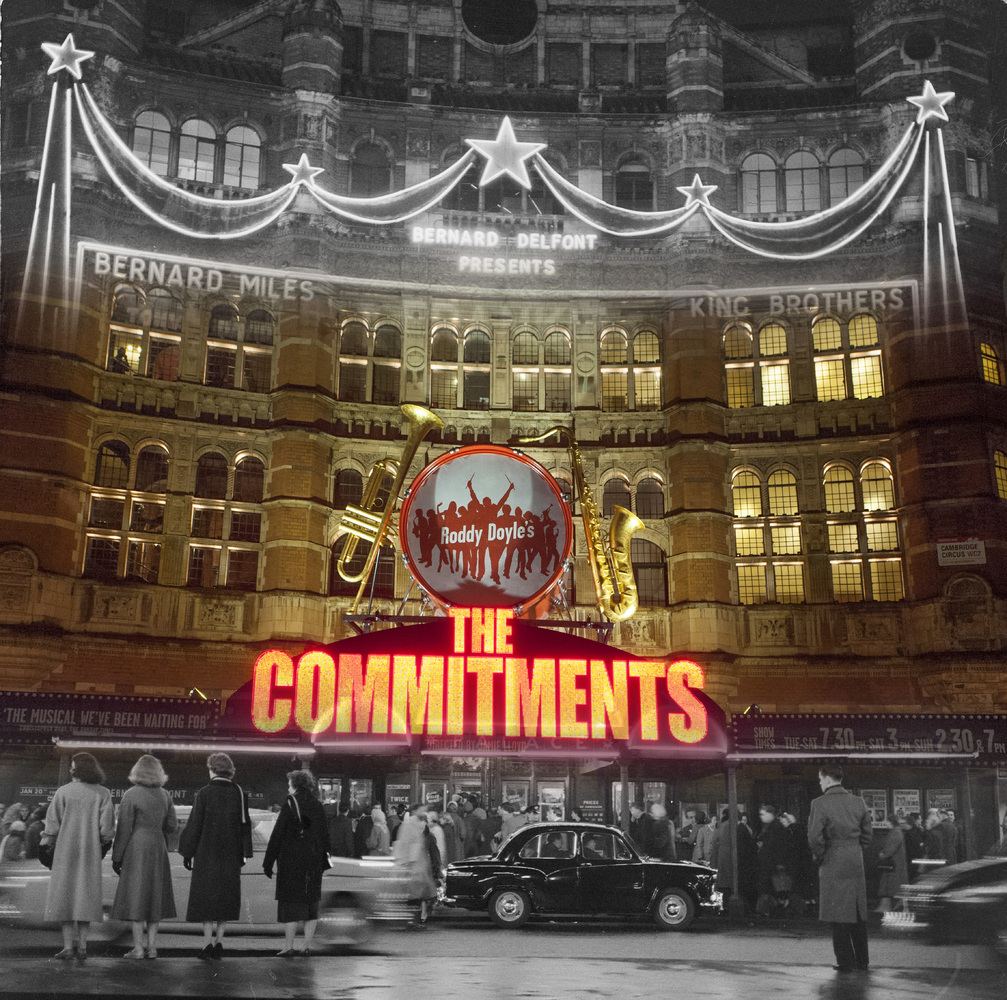 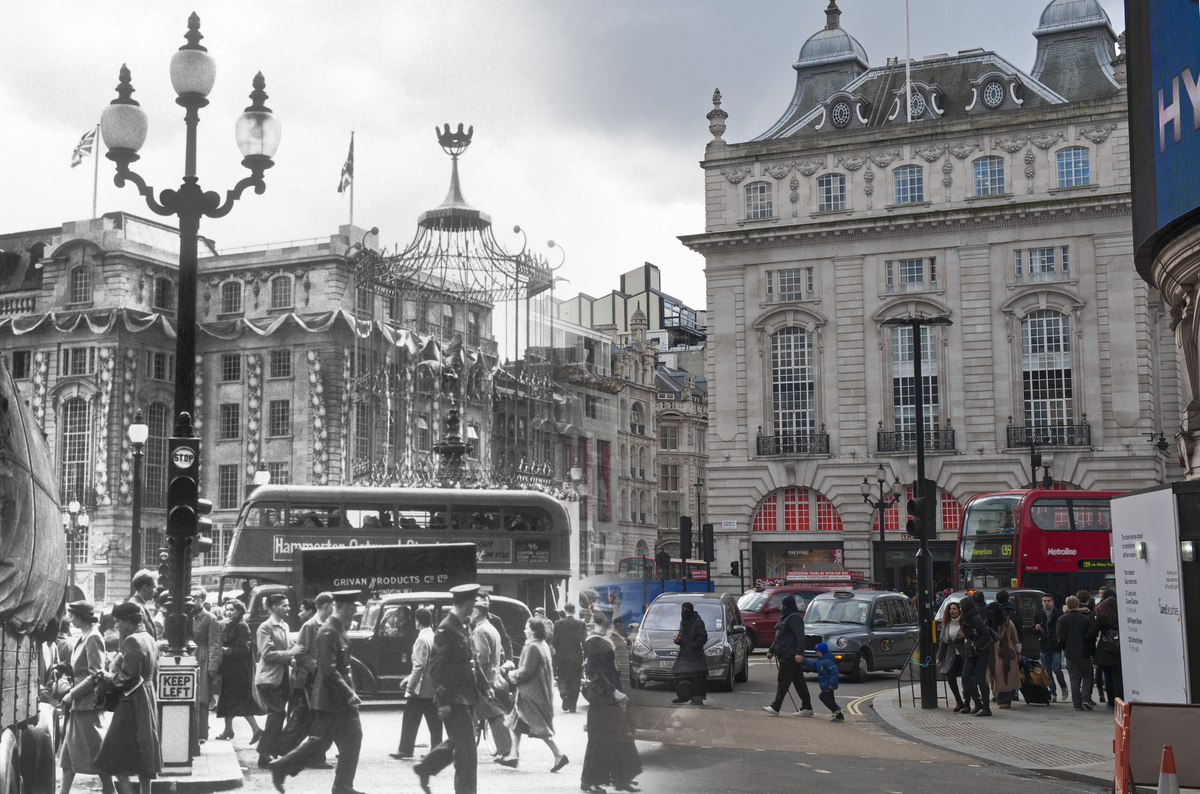 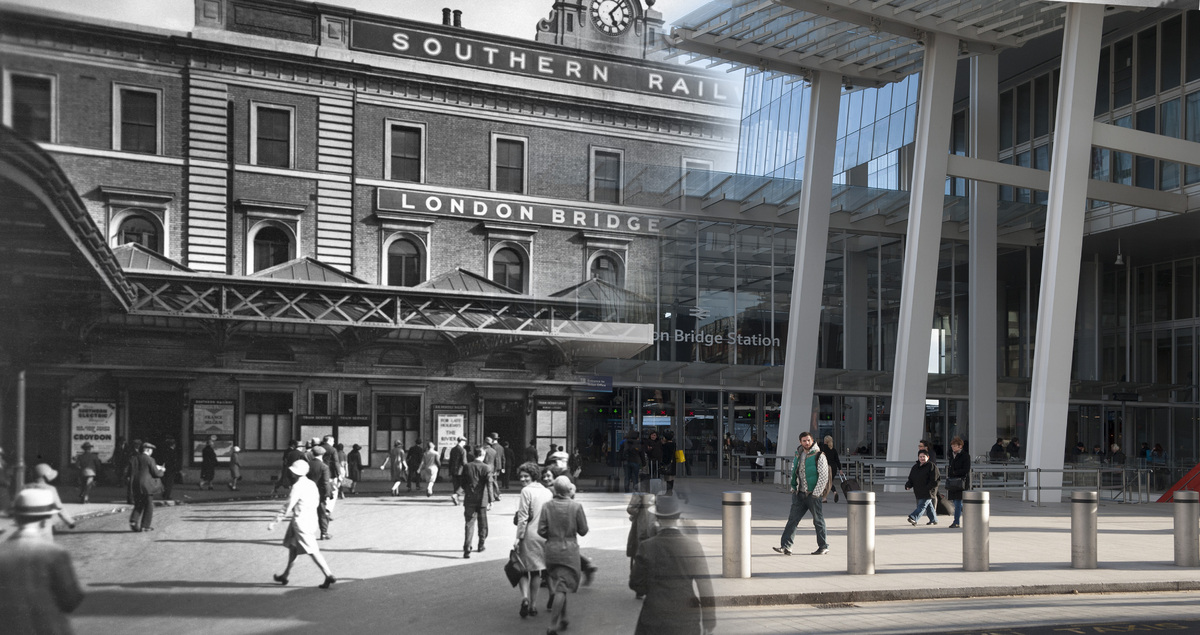 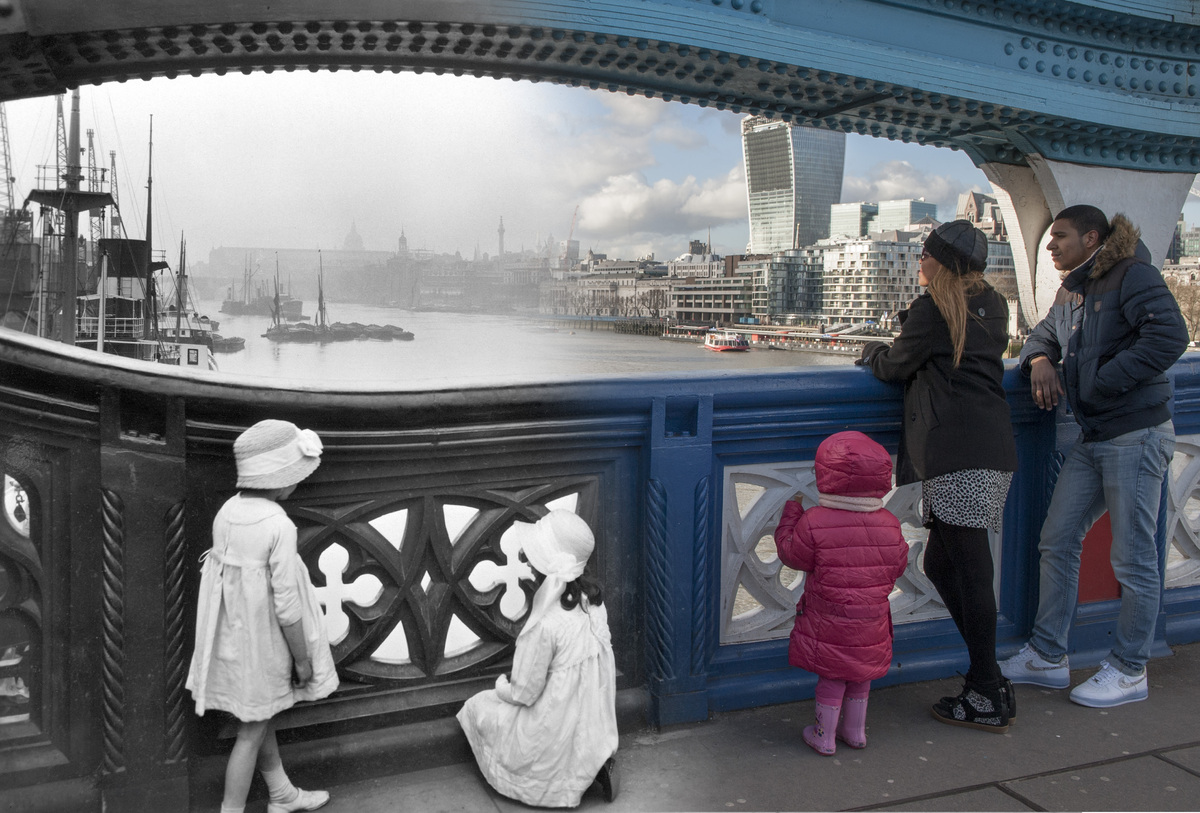 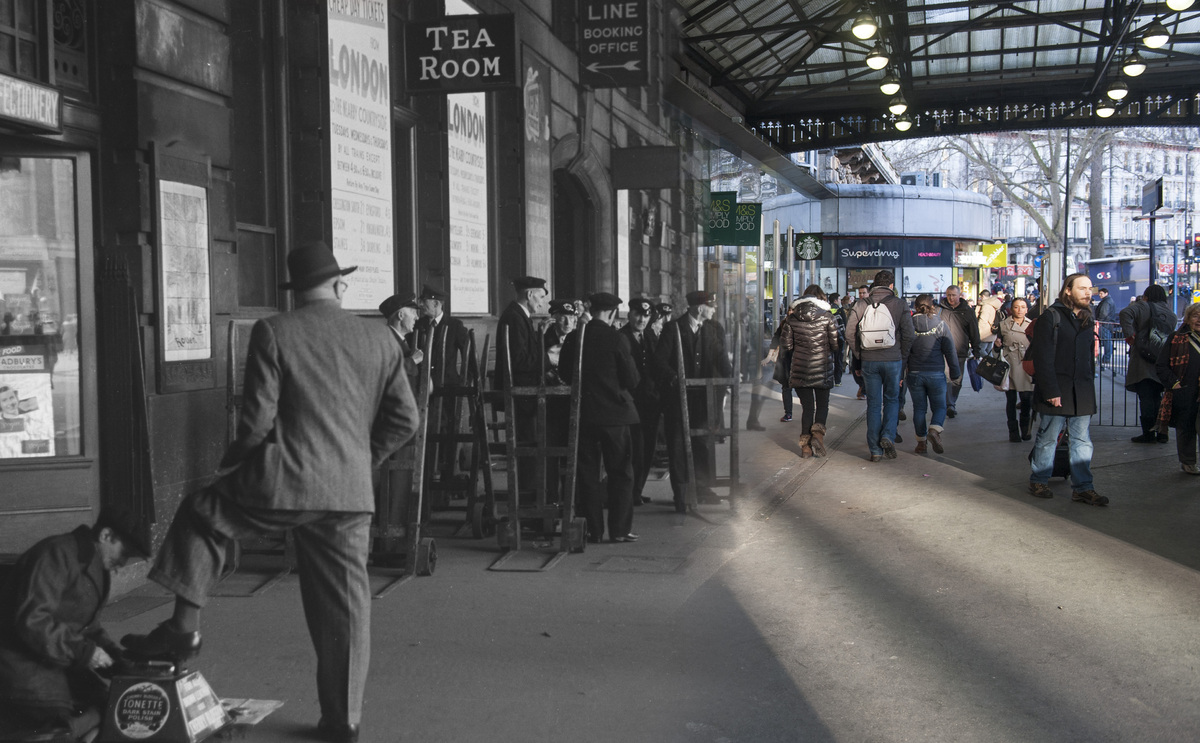 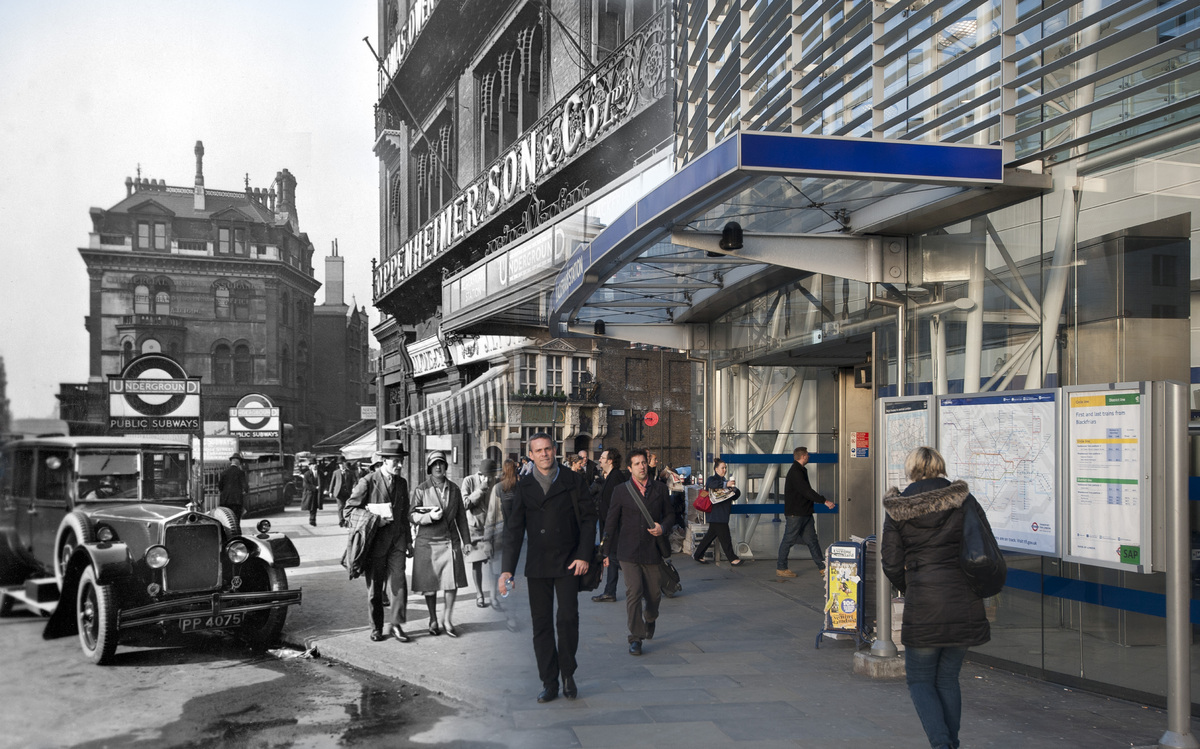 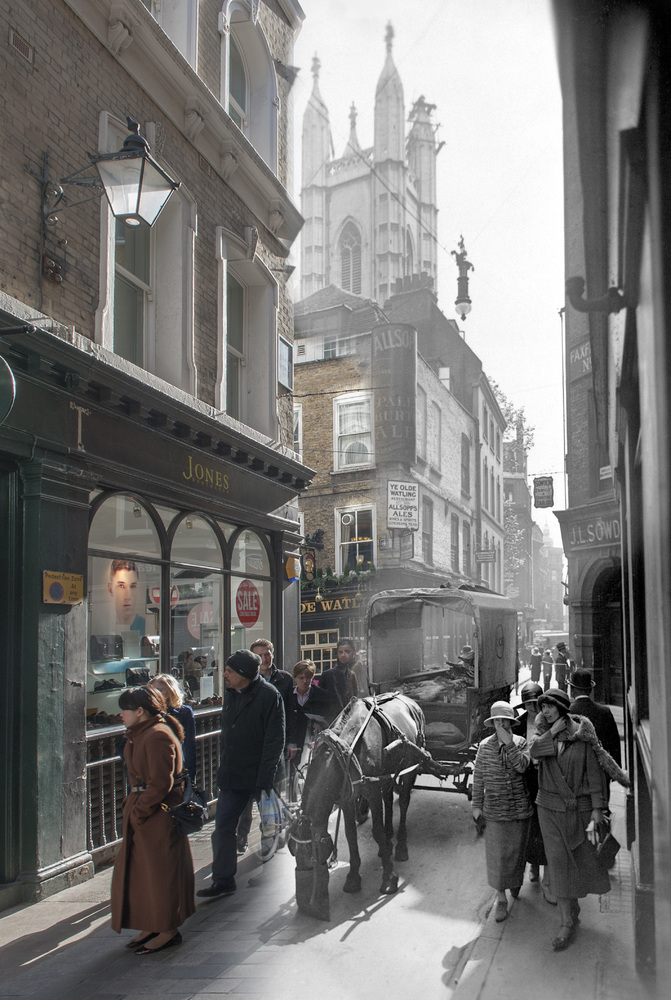 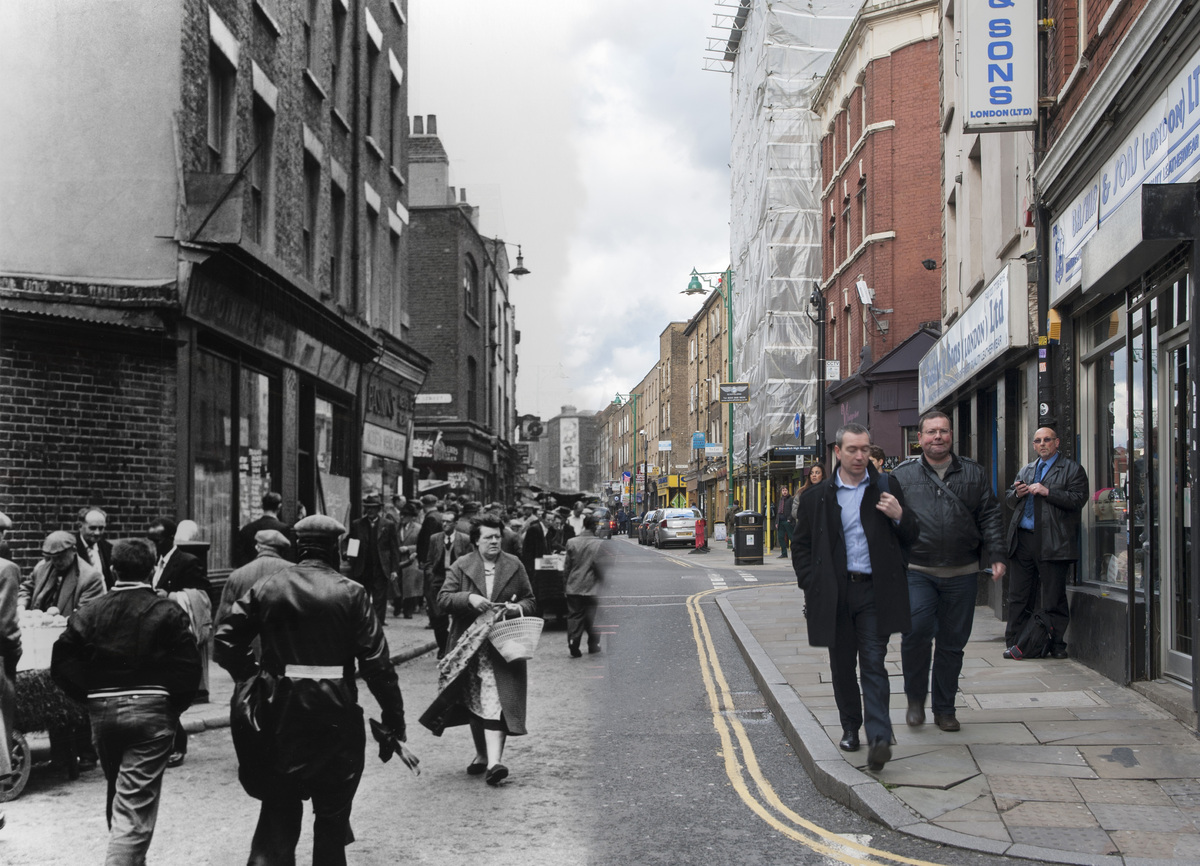 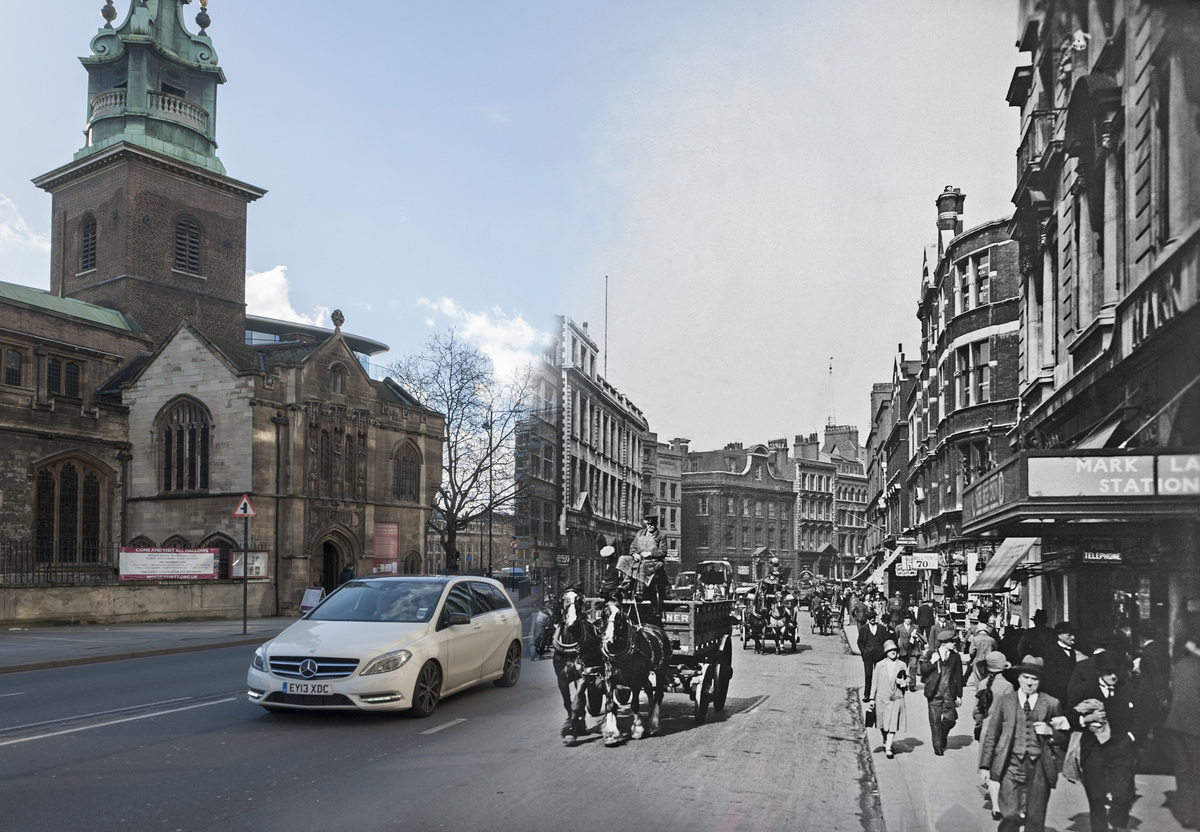 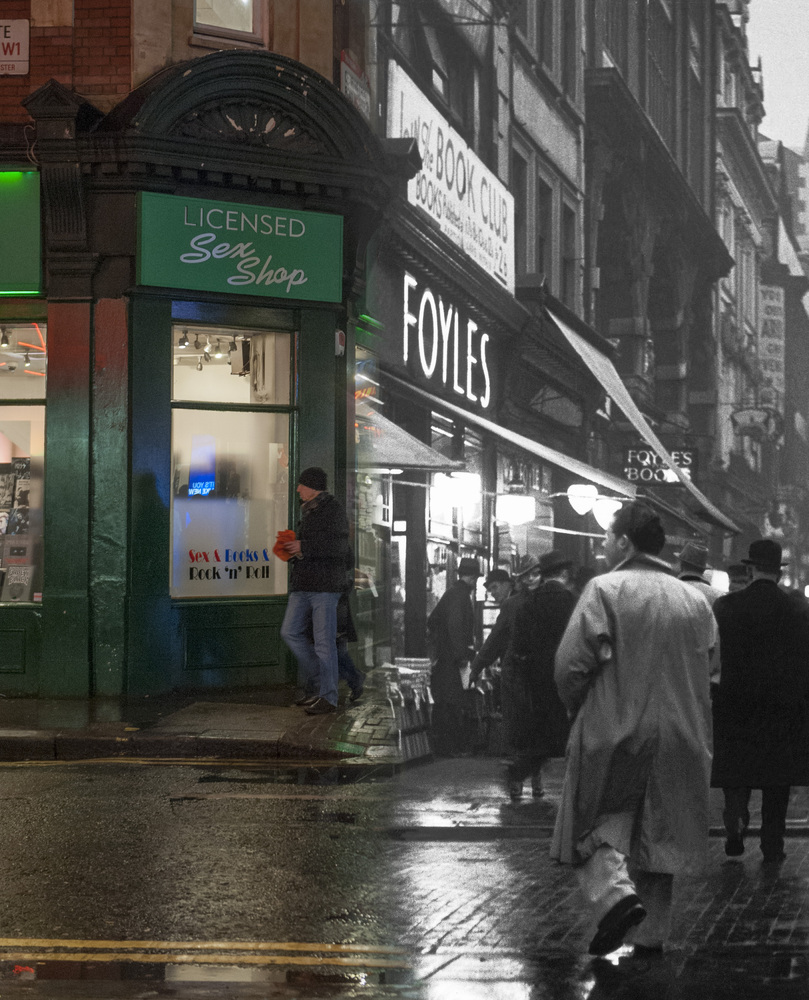 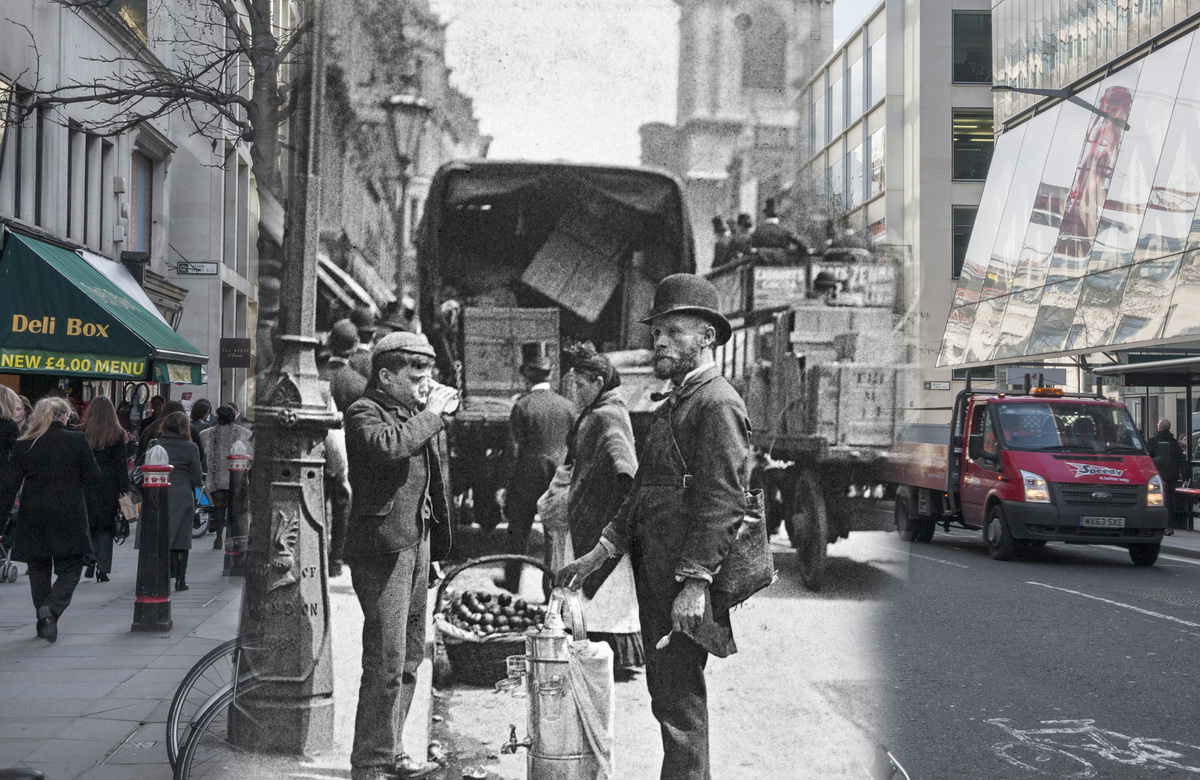 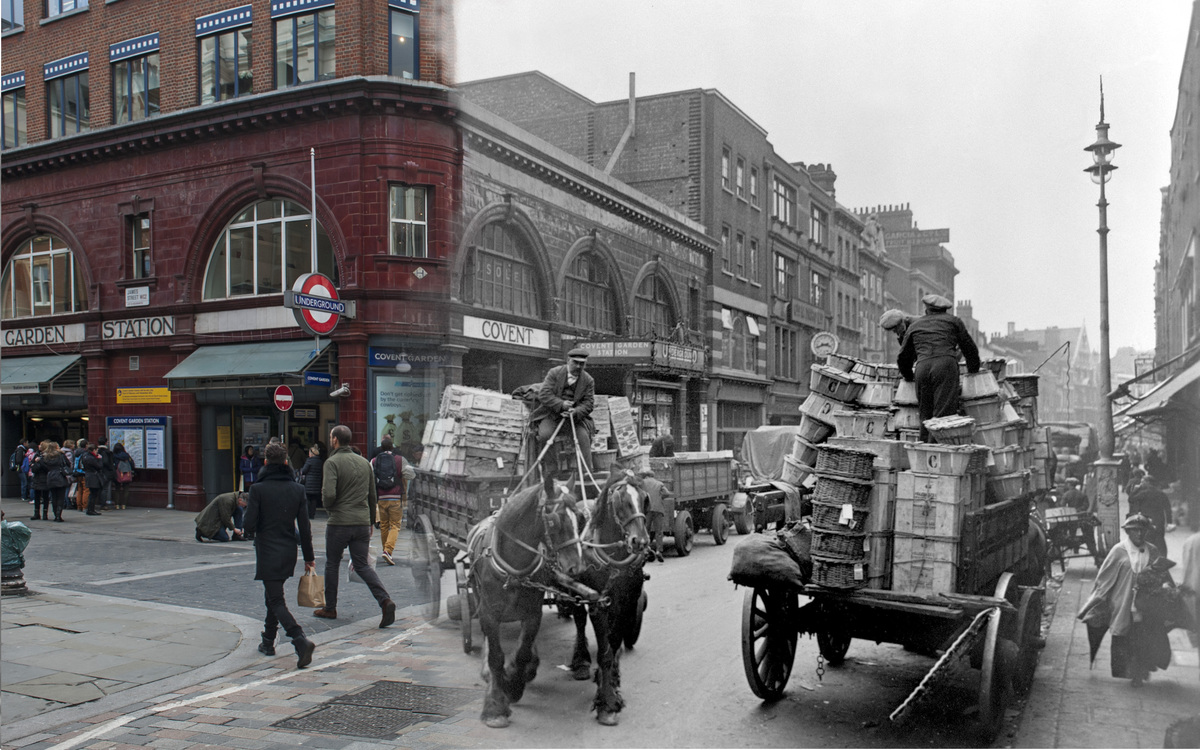 Duncannon Street in the City of London 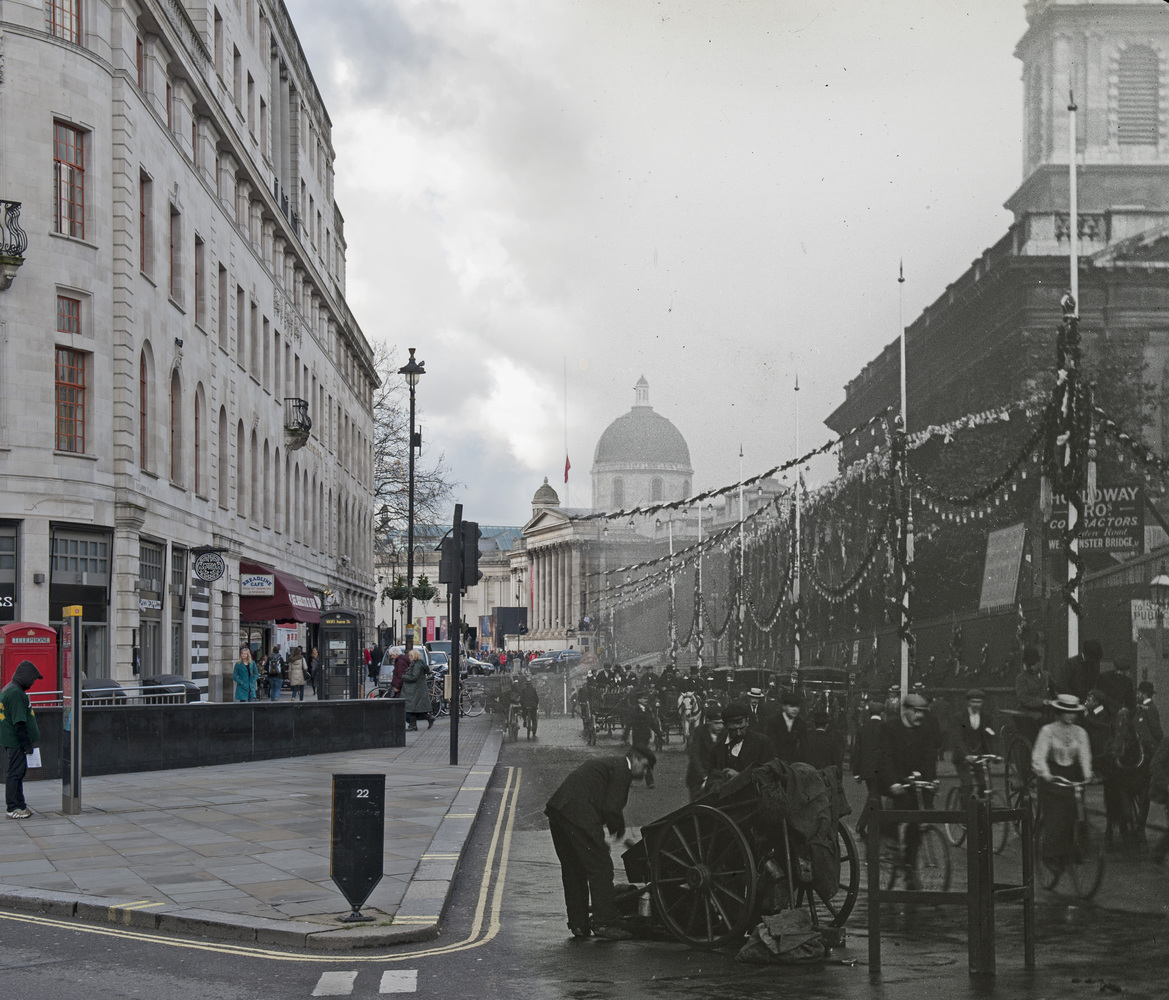 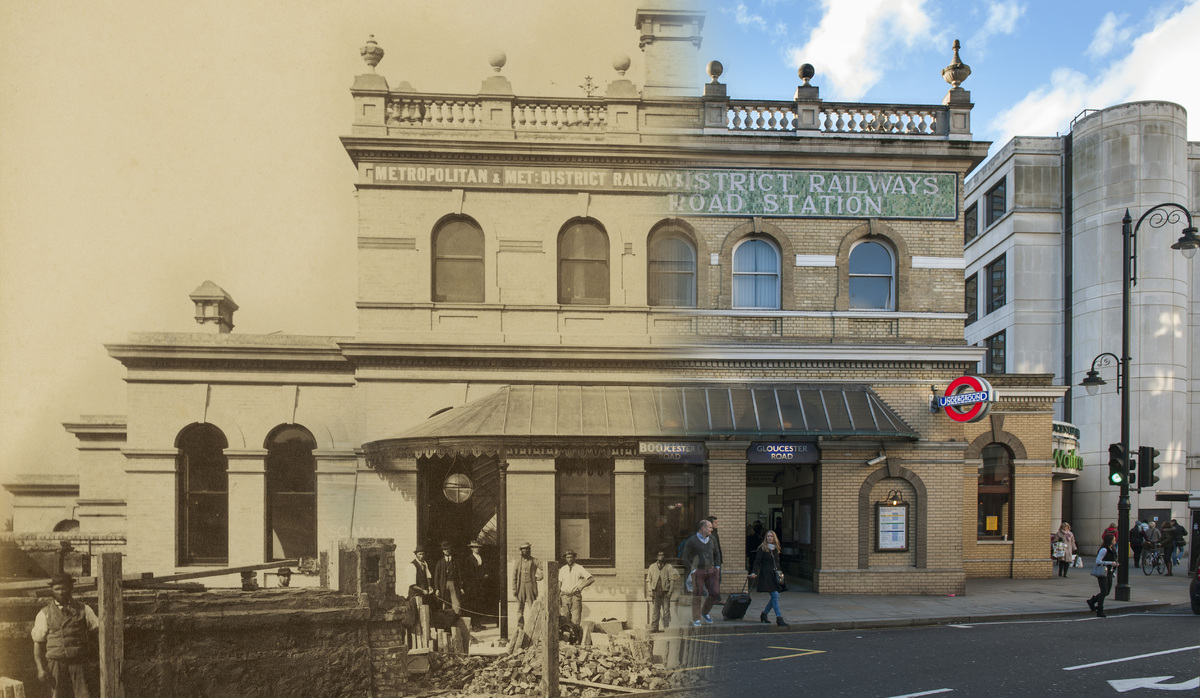 Share these amazing images of London’s past and present with others below!