The epic and unforgettable cultural phenomenon that is Star Wars left countless fans in its wake who were inspired to interpret that universe in their own way. Zahir Batin, a talented Malaysian photographer, combines his talent for photography with paper art and miniature figures to reinterpret the Star Wars universe in his own way.

Zahir arranges various miniature toys and figures into creative scenes and shoots them from close-up to make them seem like actors in his own personal Star Wars-themed adventure. He uses strings, wires and twigs to position his characters, and then remove these aids from his final product with the help of Photoshop.

See his beautiful, dramatic, emotional, and cheeky artworks of Star Wars figurines below. 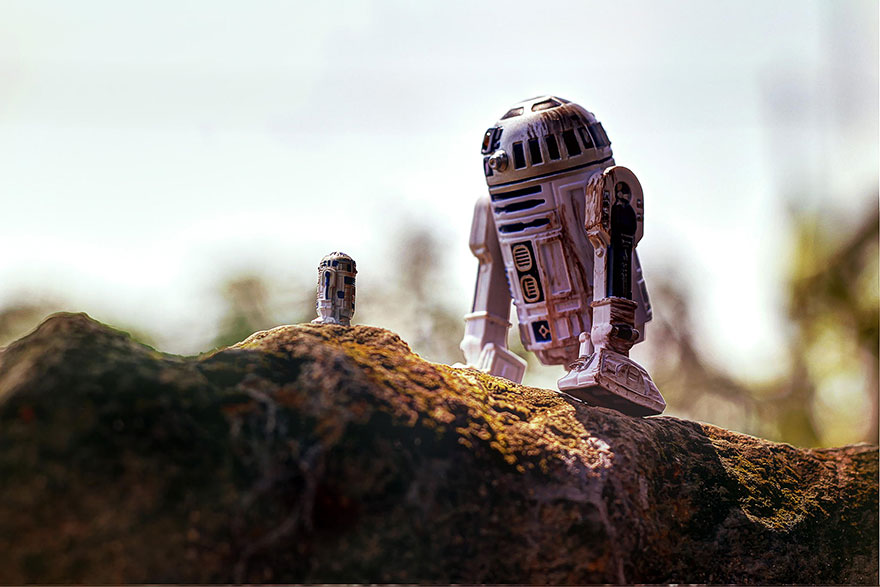 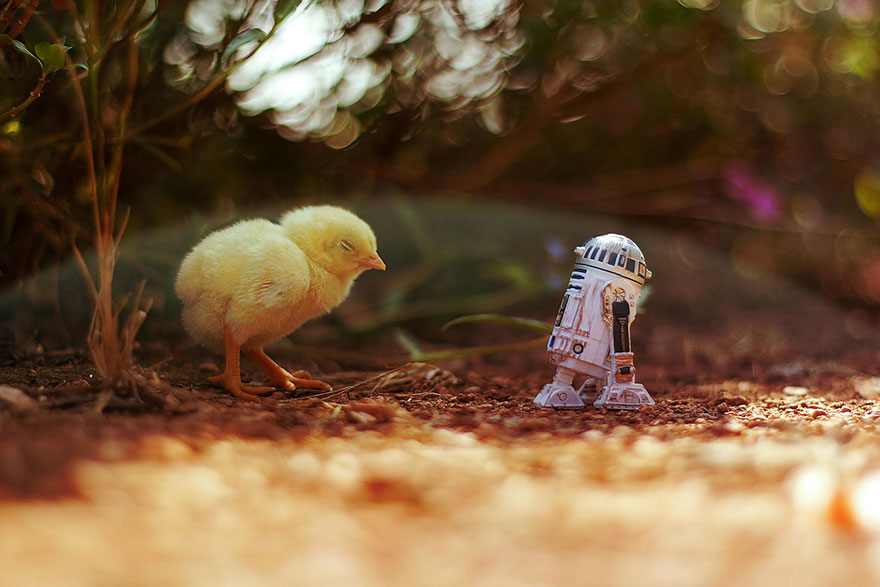 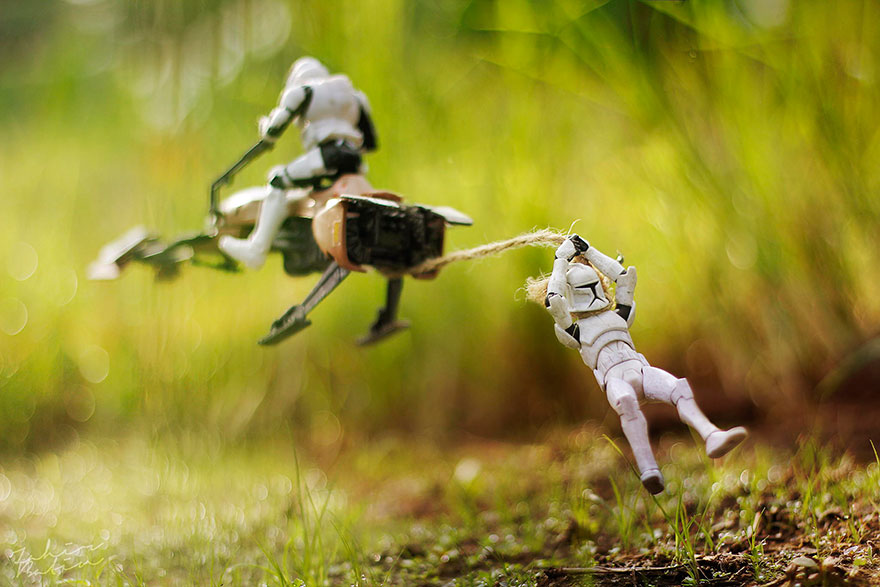 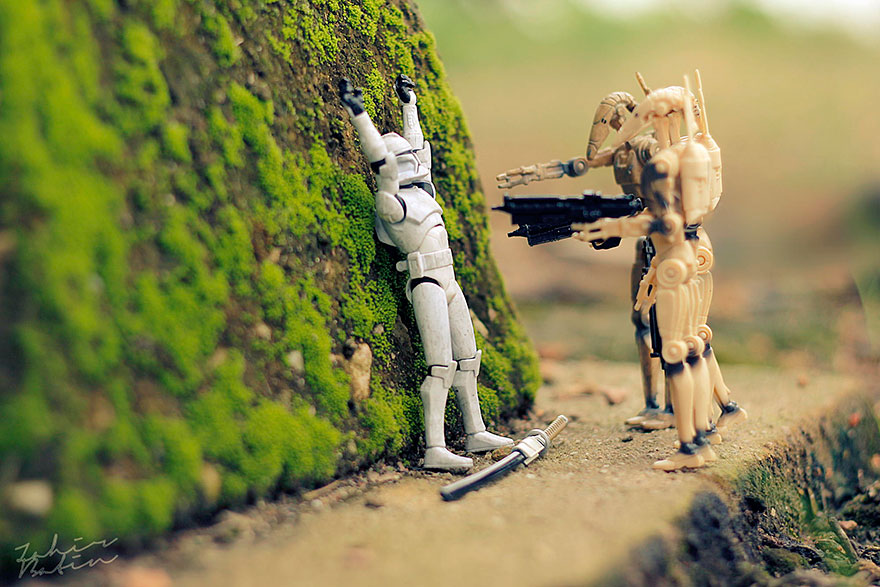 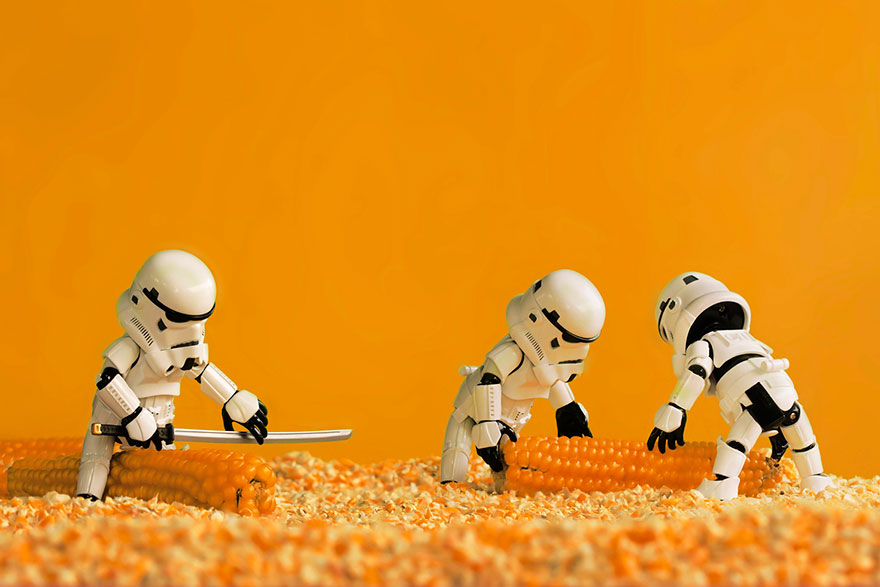 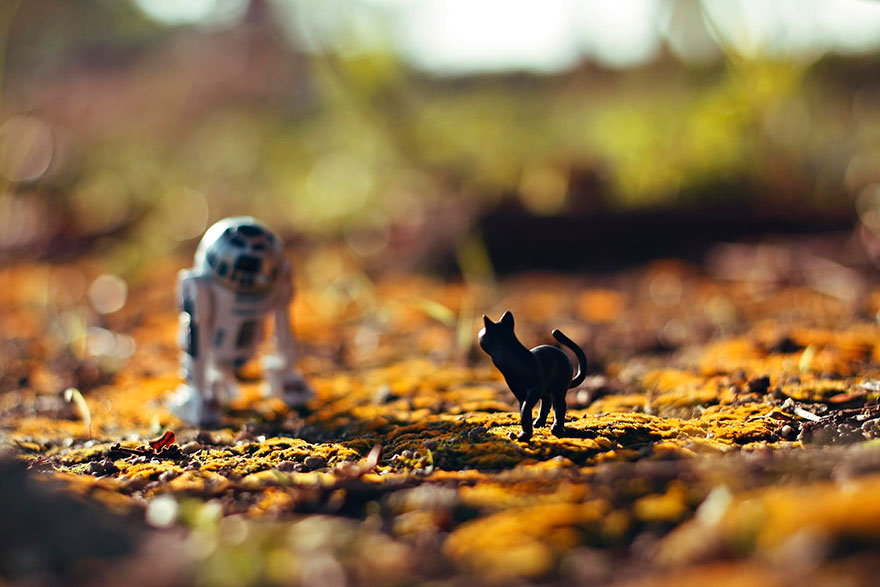 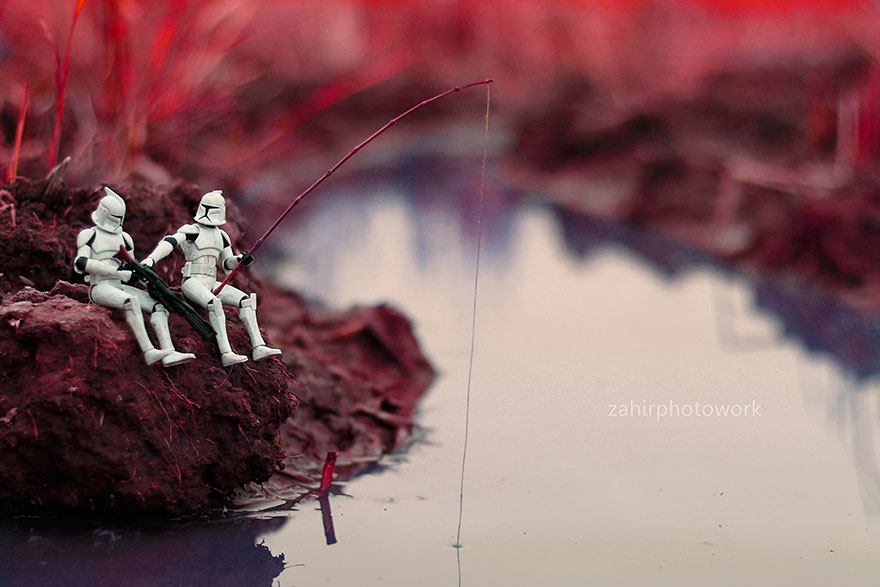 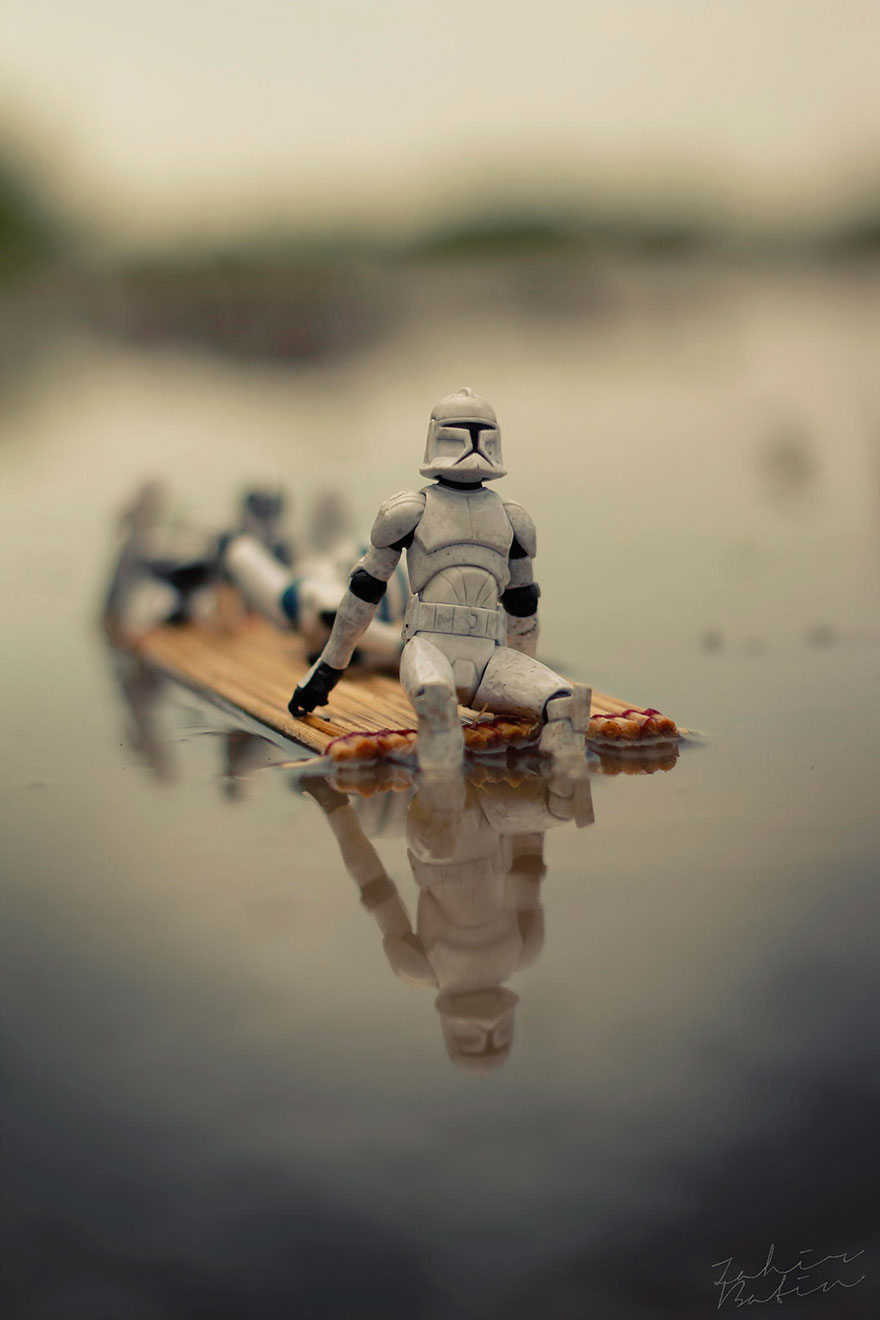 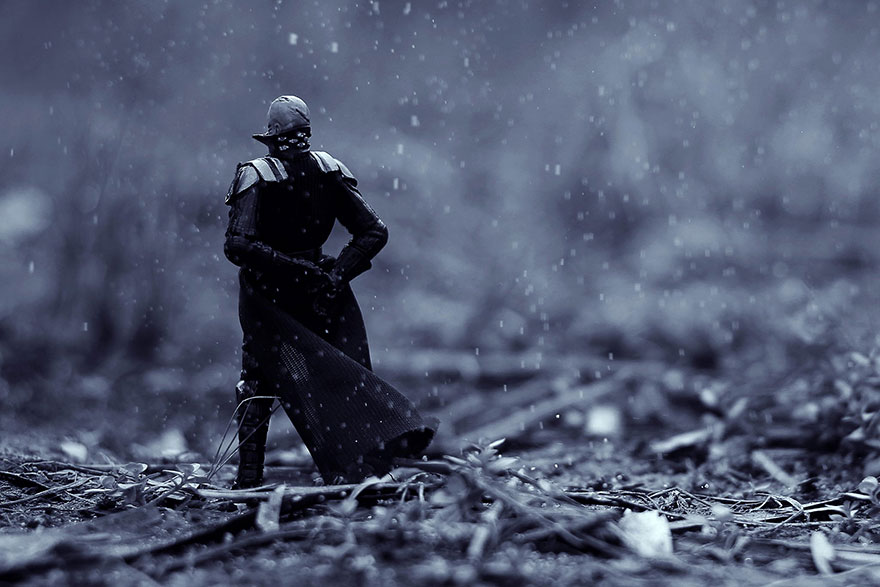 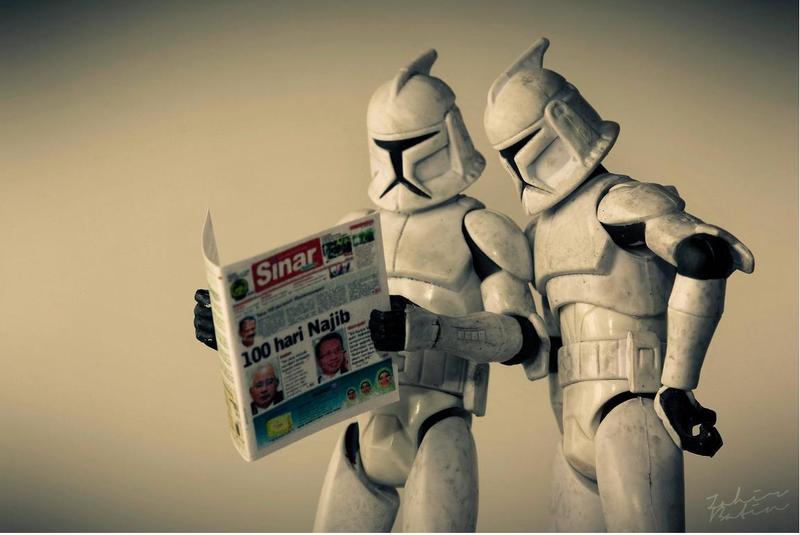 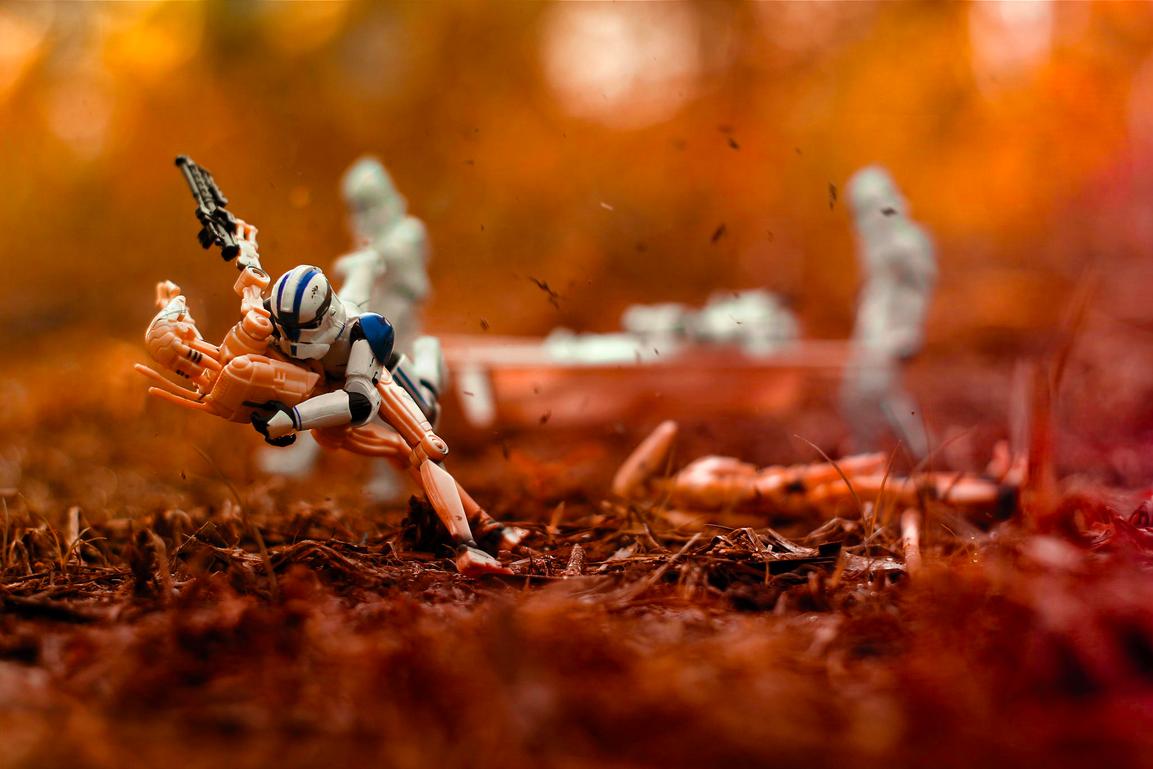 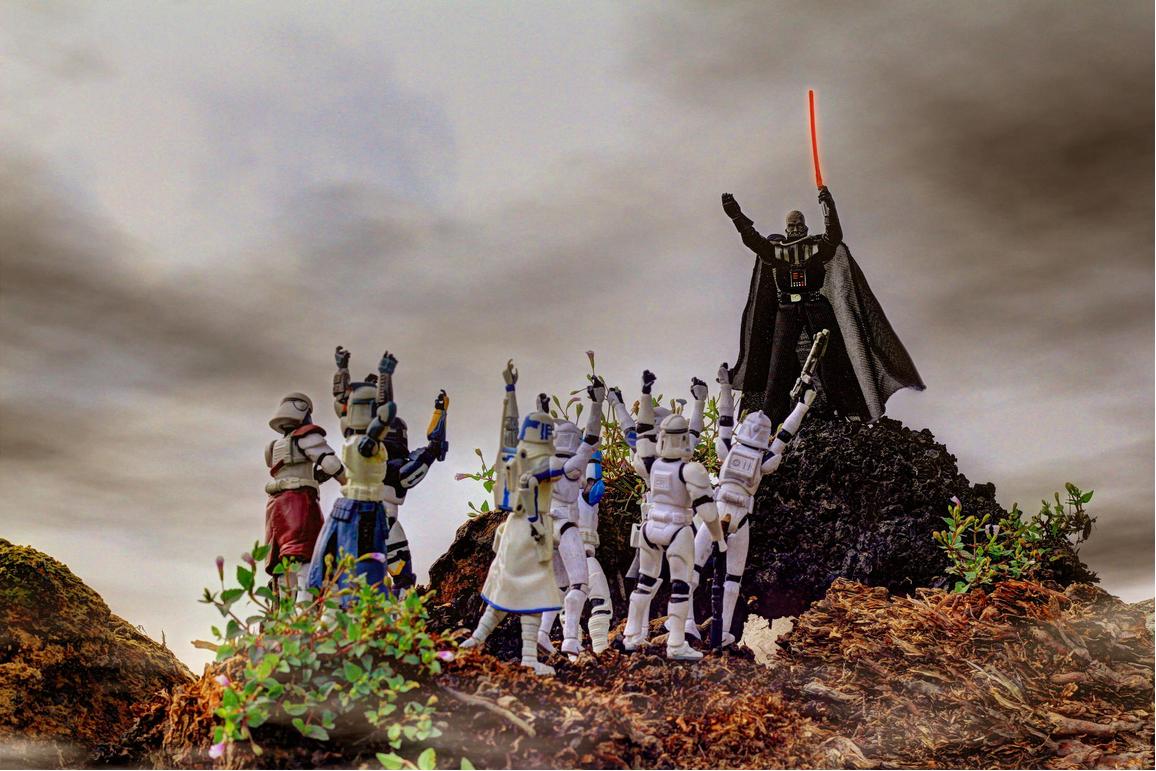 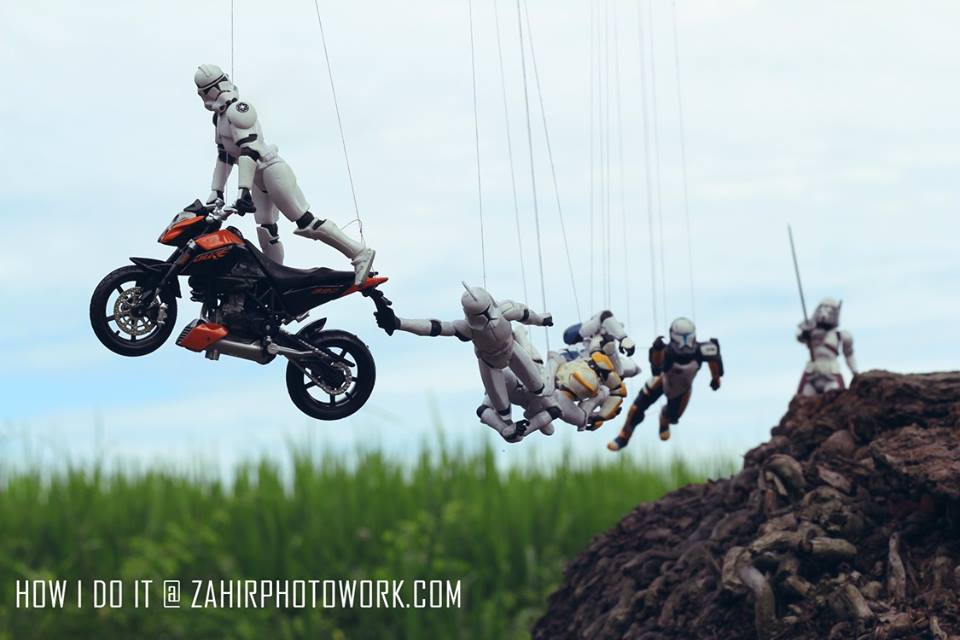 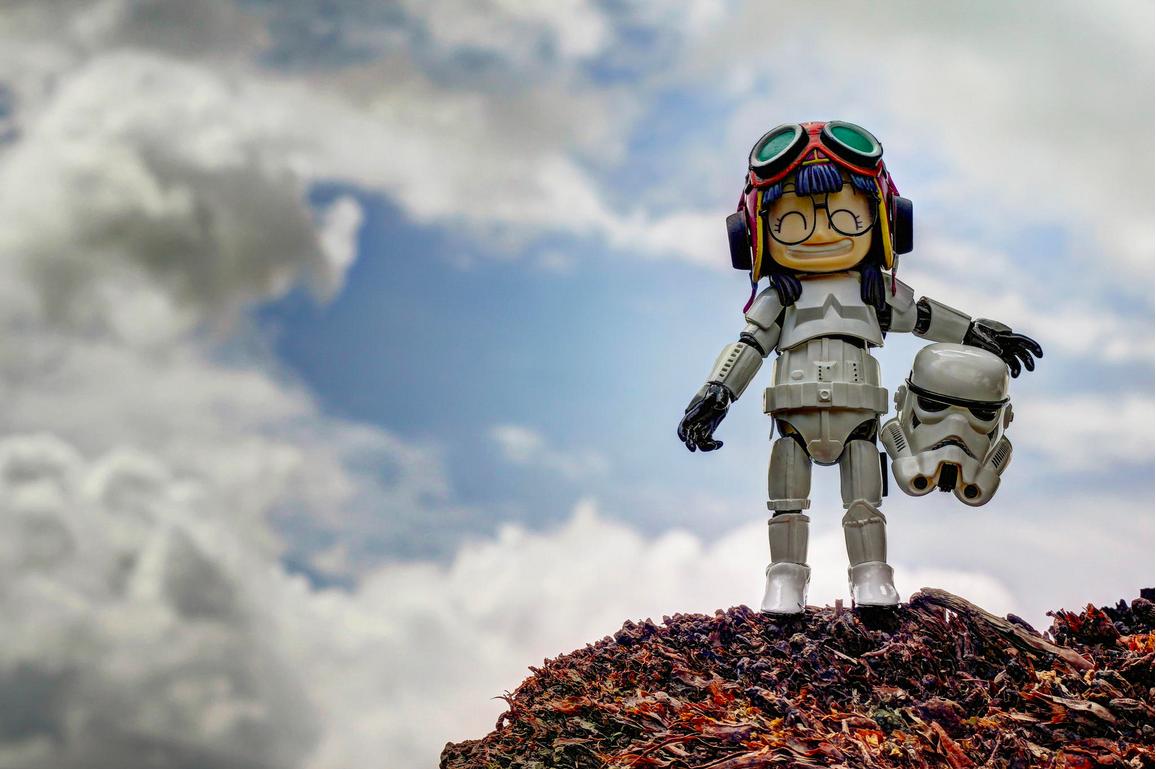 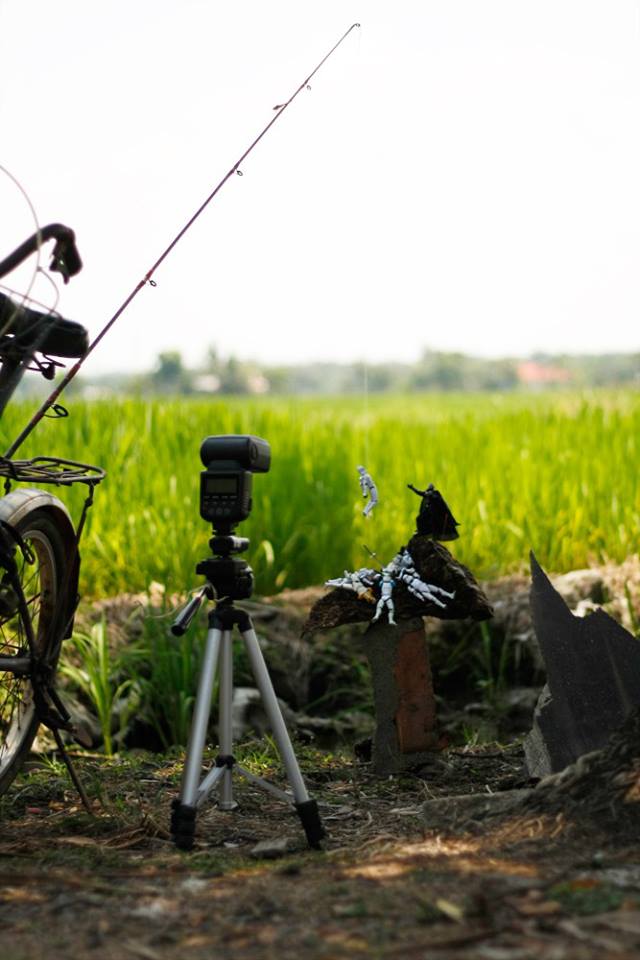 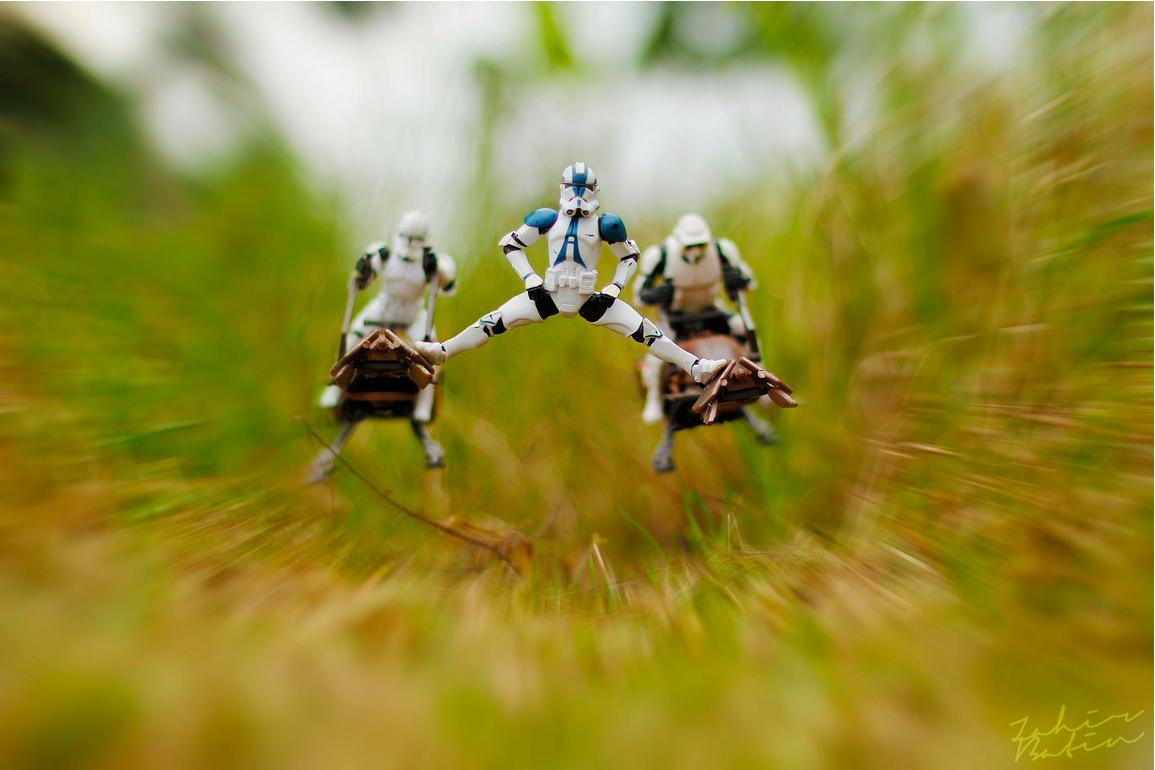 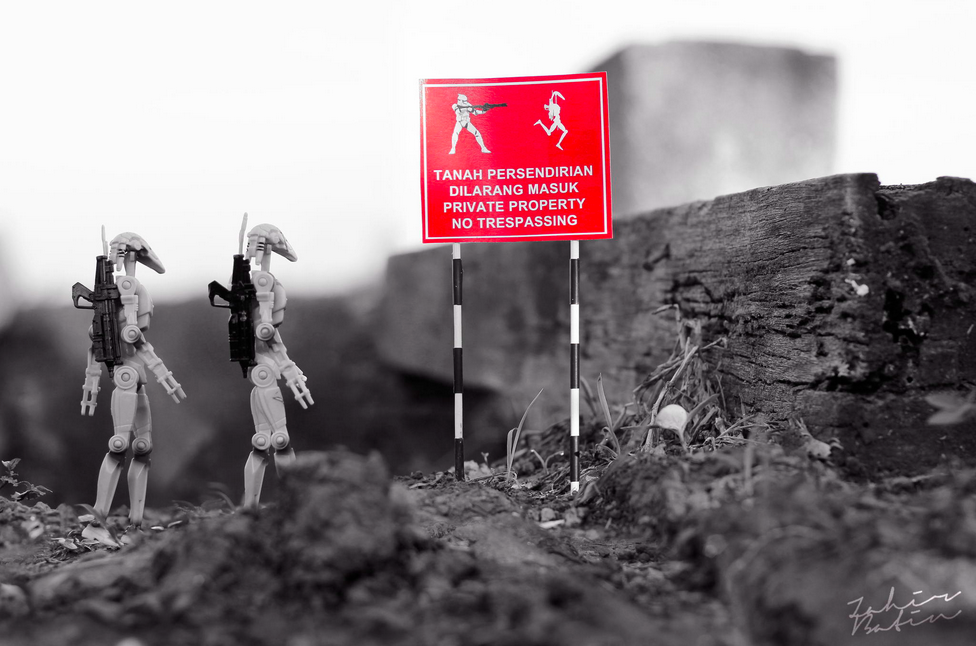 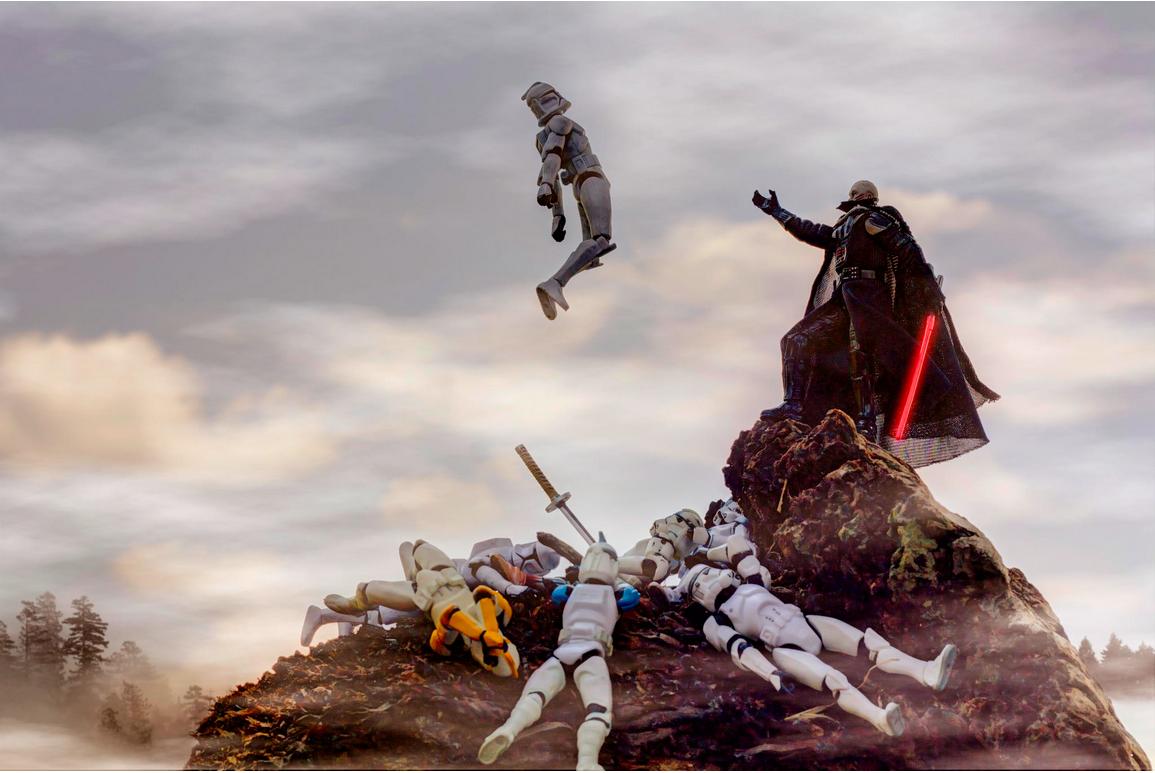 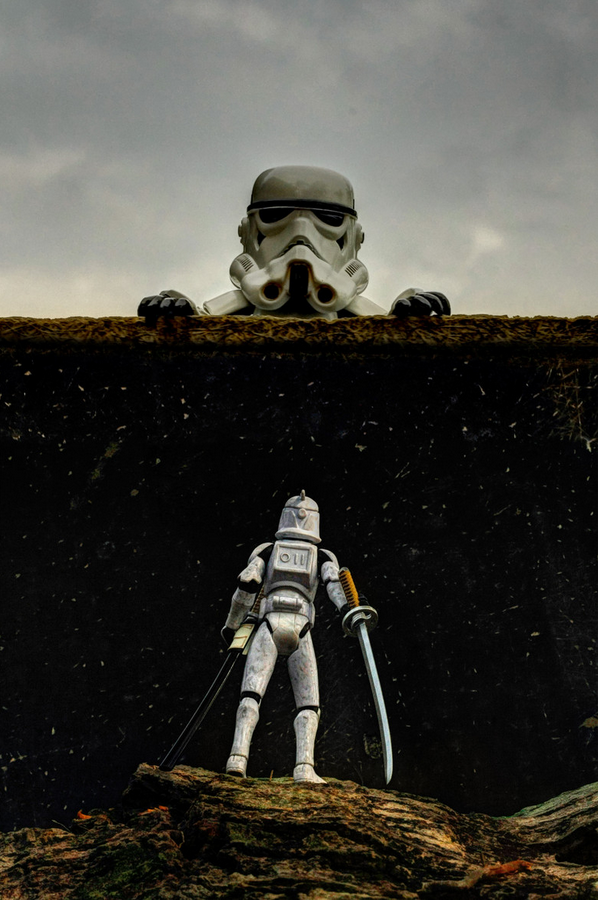 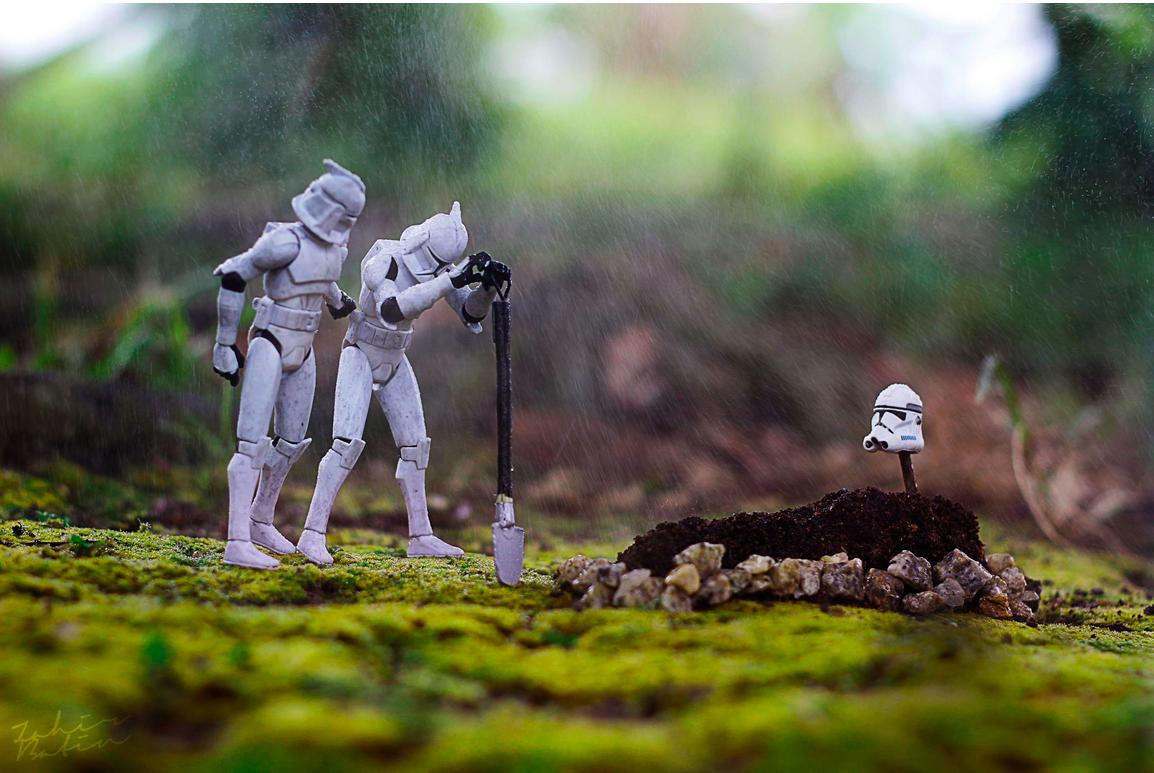 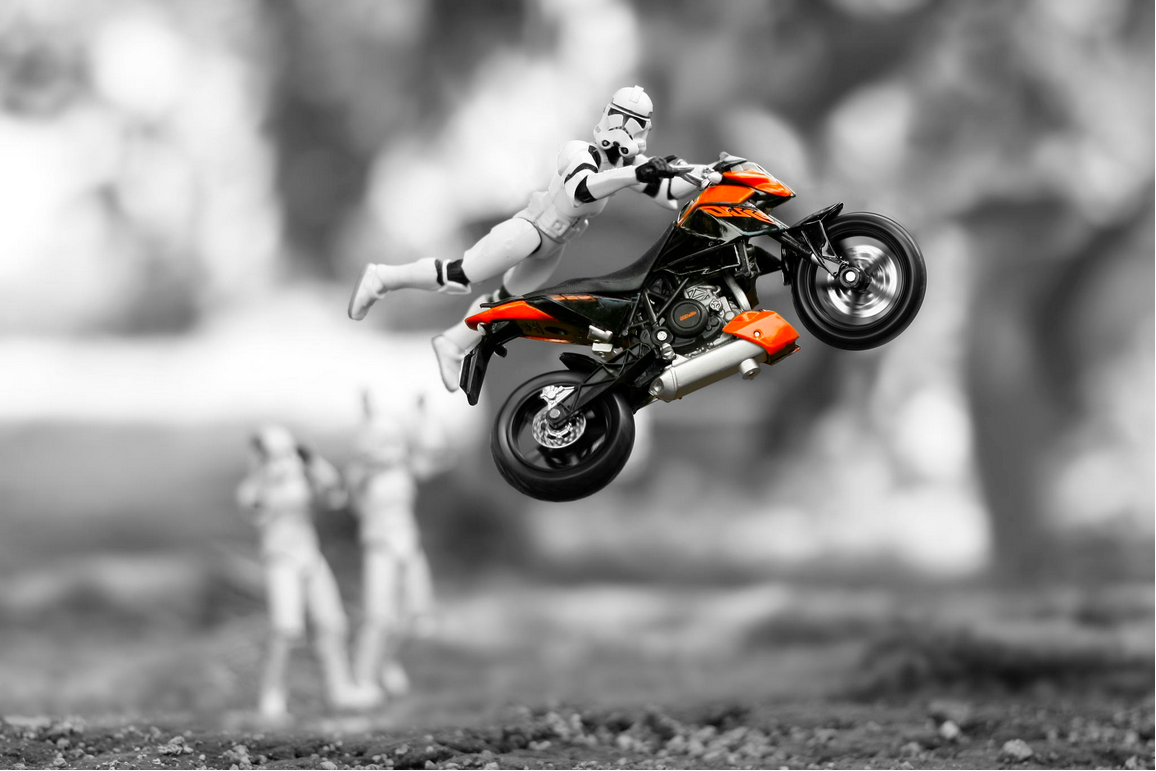 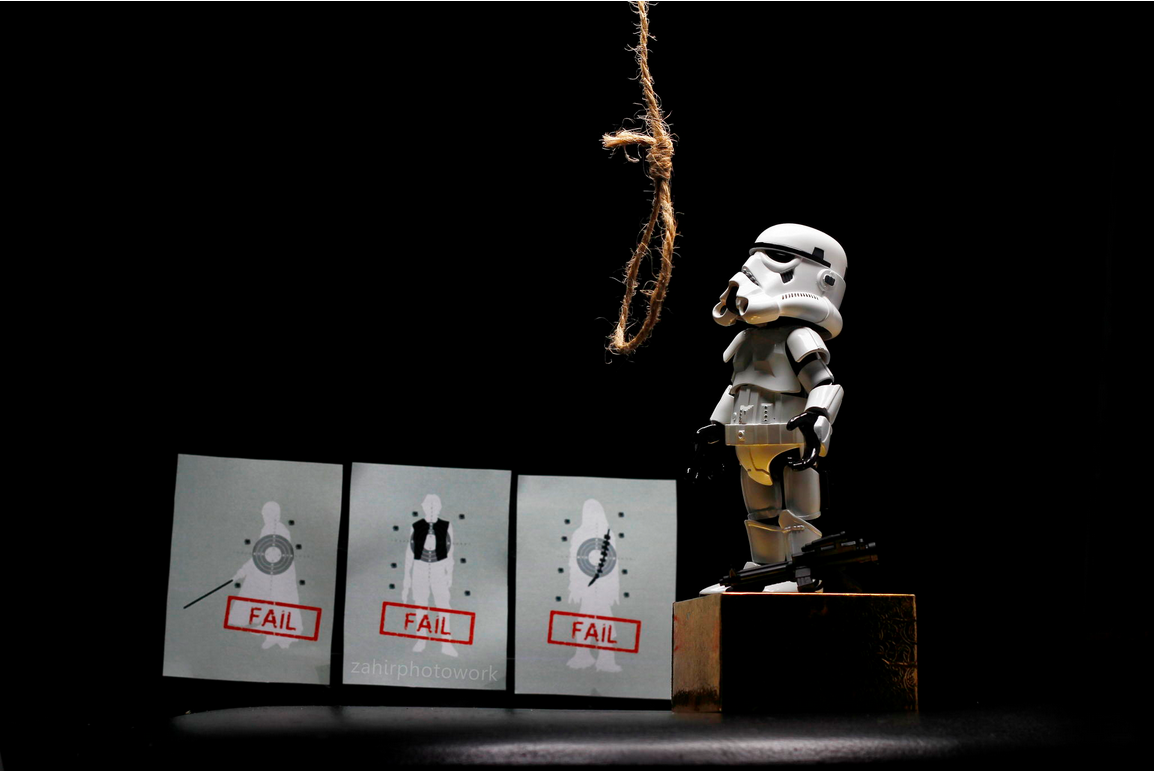 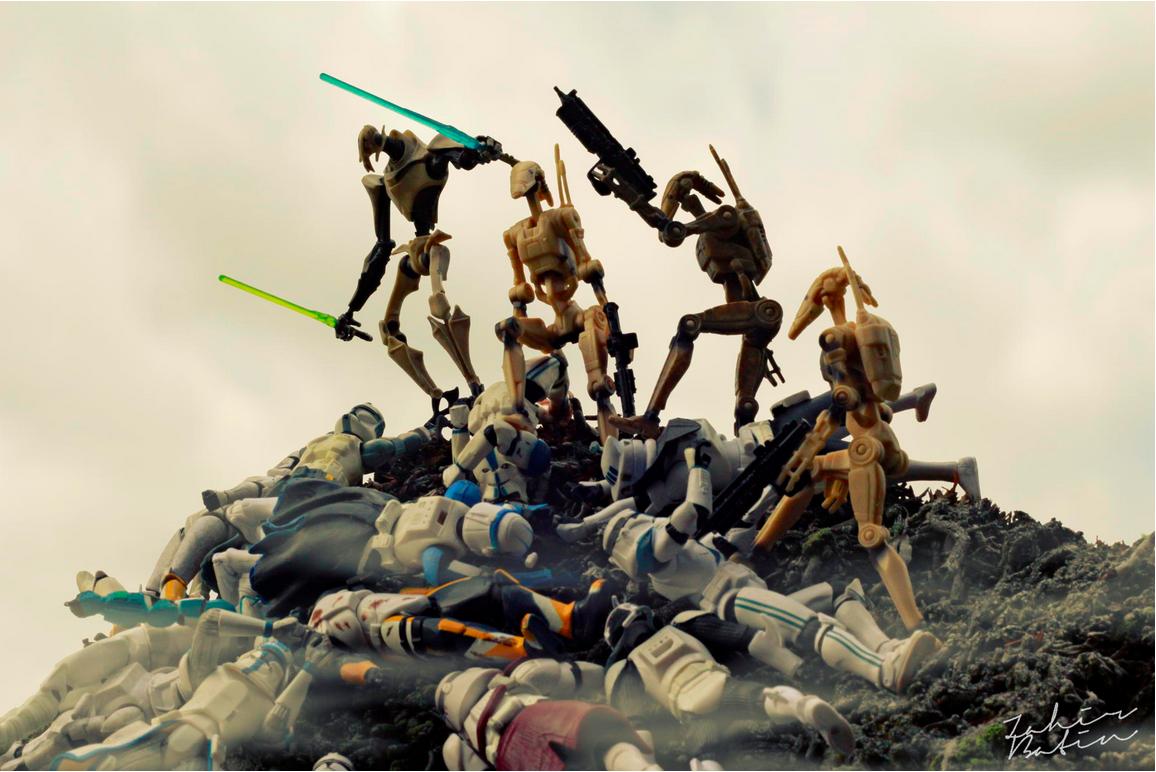 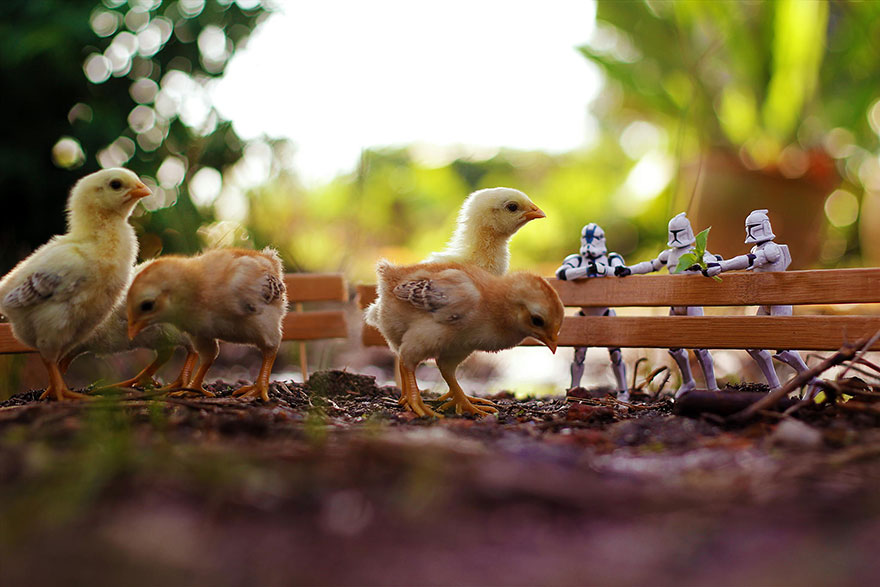 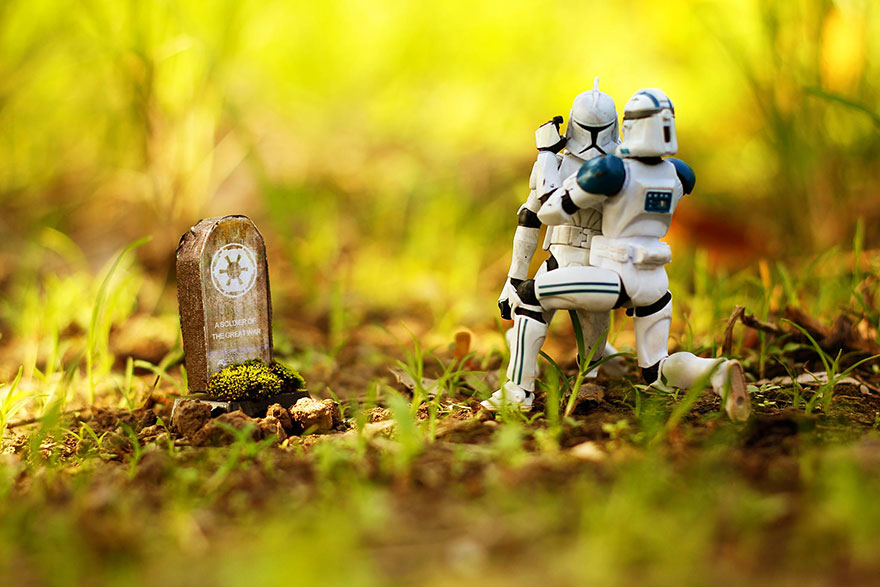 Know anyone who’s a Star Wars fan? Share these miniature adventures with them!