This Spook Light Has Been In An American Town For Ages. No One, Not Even Scientists, Can Explain It.

No one knows what has caused a mysterious, haunting light on a road outside Joplin, Missouri, for over 70 years. Joplin is now better known as the site of a devastating F5 tornado in 2011. The mysterious apparition hovers over the desolate road and is known to the townspeople as the Spook Light. 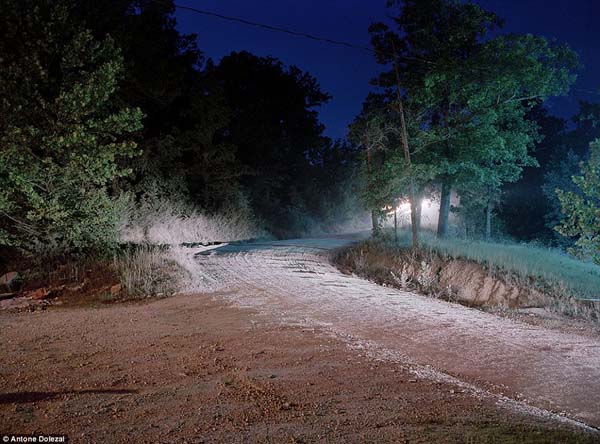 Despite an attempt in the 1940s by the U.S. Army Corps of Engineers to study the Spook Light, its true origins remain a mystery.

Some say the lights are the result of gases emerging from the abundant shales in the area. 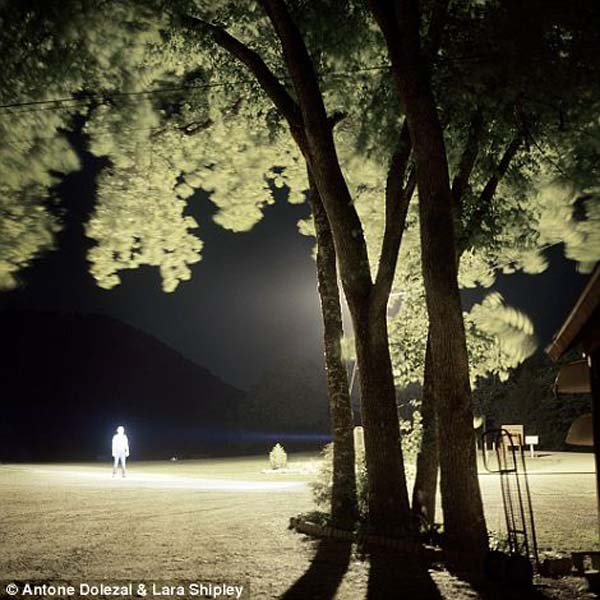 While the name and explanations vary, all those who see the Spook Light report it as an orb or several orbs that float on the horizon and can appear to move quite quickly. It is described as being able to change colors from blue to red to gold.

‘It’s very spooky,’ said local Mary Roundtree. ‘It looks like a light way far off, and then it’s right on you.’ 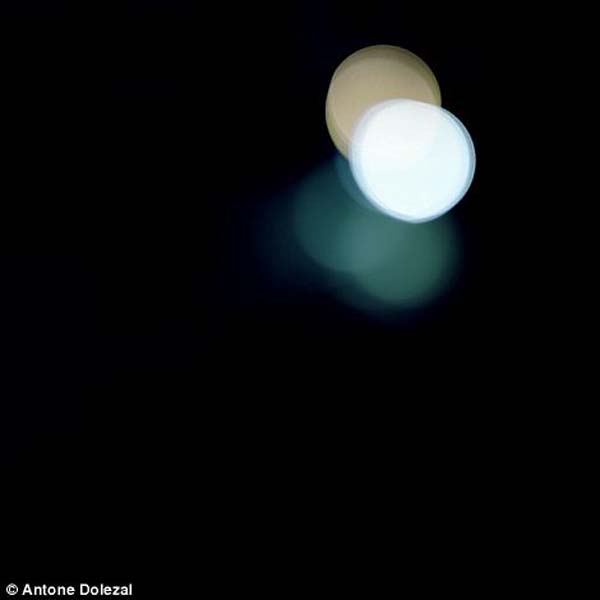 On E50, also known as Spook Road, there’s a gathering south of the town of Joplin each year at Halloween, when hopeful visitors and locals alike seek a chance encounter with the Spook Light. 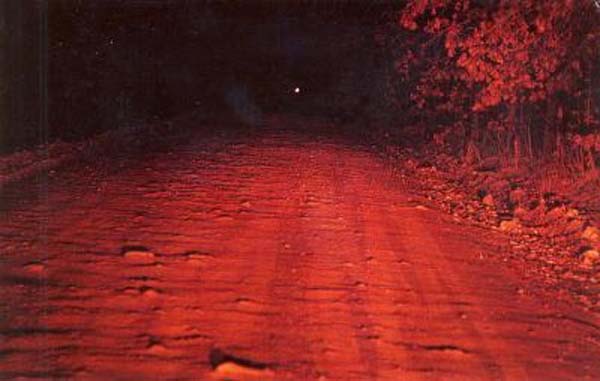 Meanwhile, the cause of the light–which hovers in the sky and is seen to change colors as it moves towards and away from the viewer–remains a mystery. 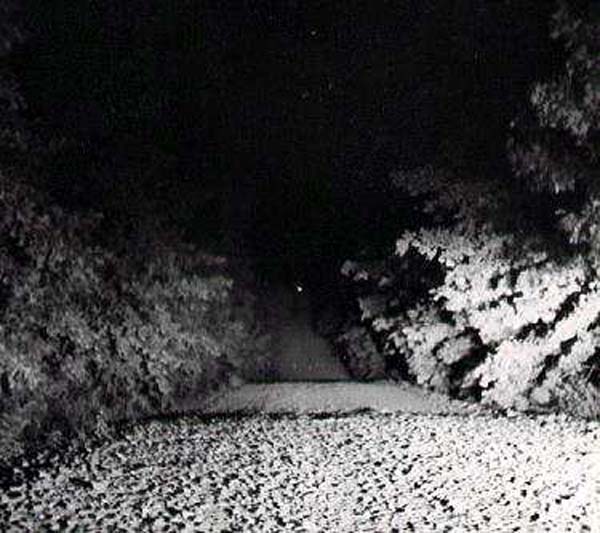