32 People Reveal The Funniest, Most Awesome Advice They’ve Ever Received From Their Parents

A guy posed this question on AskReddit:

Newly single me was checking out a group of girls when my dad said, “Go for the one wearing white shorts, you know she’s not on her period.” What’s the best/funniest advice you have received from a parent? 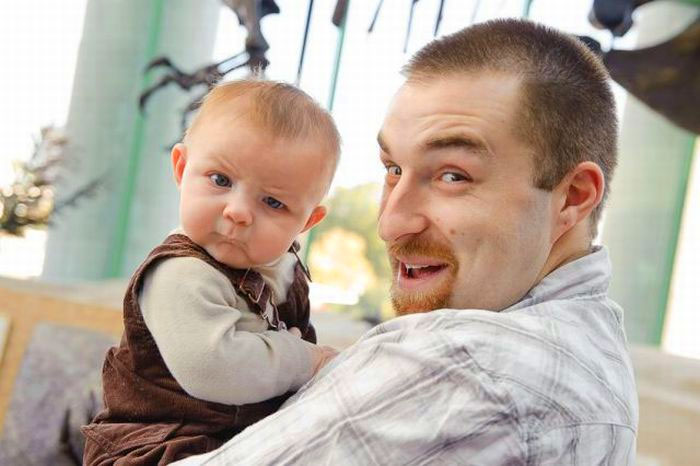 Here are 32 of the most hilarious and epic replies. Enjoy!

“Don’t get her pregnant” – Every time I’d leave the house for ANYTHING.

My grandfather used to say “Why put your money in a bank and get only 6% when you can put it into whiskey and get 40%.”

Yes, I know. Interest rates were nuts back then.

3. Father deserves a medal and a fist bump

My dad is a very straight laced guy. When I was younger, I was dating some really cute blond idiot. I won a massive scholarship to study overseas, full ride, multiple plane fairs, living stipend, full book/tuition, etc. He sat me down just after I won, and he told me “wear a condom with that one. You’re all she has, and if she goes off the pill, she’ll do it to fuck you and keep you here.” Only sex talk I ever got from my dad. Very terse. Ten seconds.

Kicker? I found out years later that she went off the pill a week after I won the big money, and if it wasn’t for him I would have a teenager. 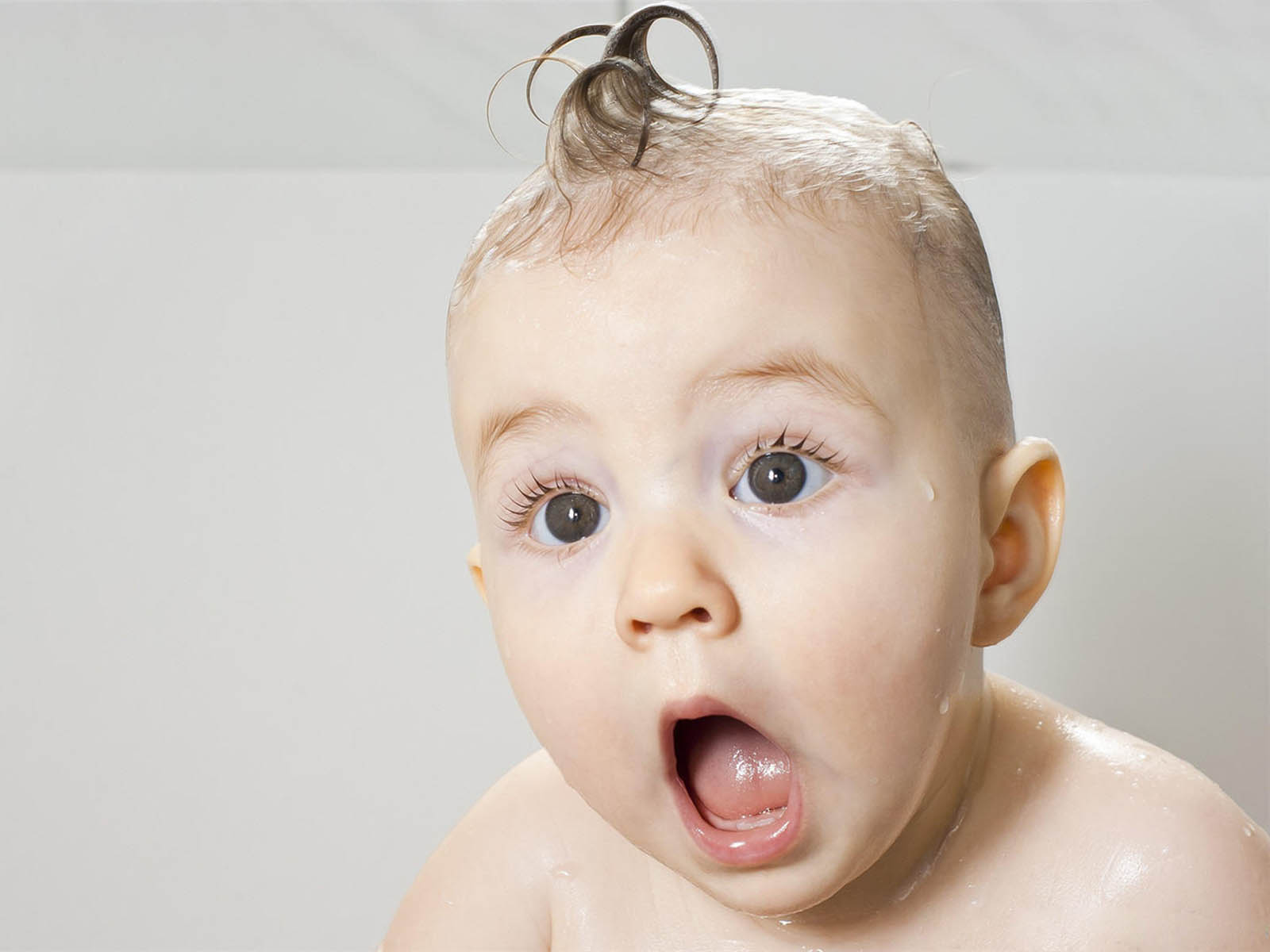 My college girlfriend and I had just graduated and were getting ready to move to Japan to teach English in the JET Program. In preparation, my father and I went to go get a meal with a business colleague of his who spent a lot of time in Japan for work, and whose wife is Japanese. When he heard I was going with my girlfriend, he said he did the same thing. He then followed up with: “Going to Japan with a girlfriend is like showing up to a party with your own sandwich.”

5. This father’s got it right

Dad: “Take the one with the ass. Fake tits are getting better every year, but you can’t fake a great ass.”

6. That last part is hilarious

My dad’s one talk about sex to me was as follows:

“Son, if you’re ever going to finger a girl, clean your nails and clip them first. You wouldn’t want to give her an infection.”

All in all, sound advice, but it came completely out of the blue. 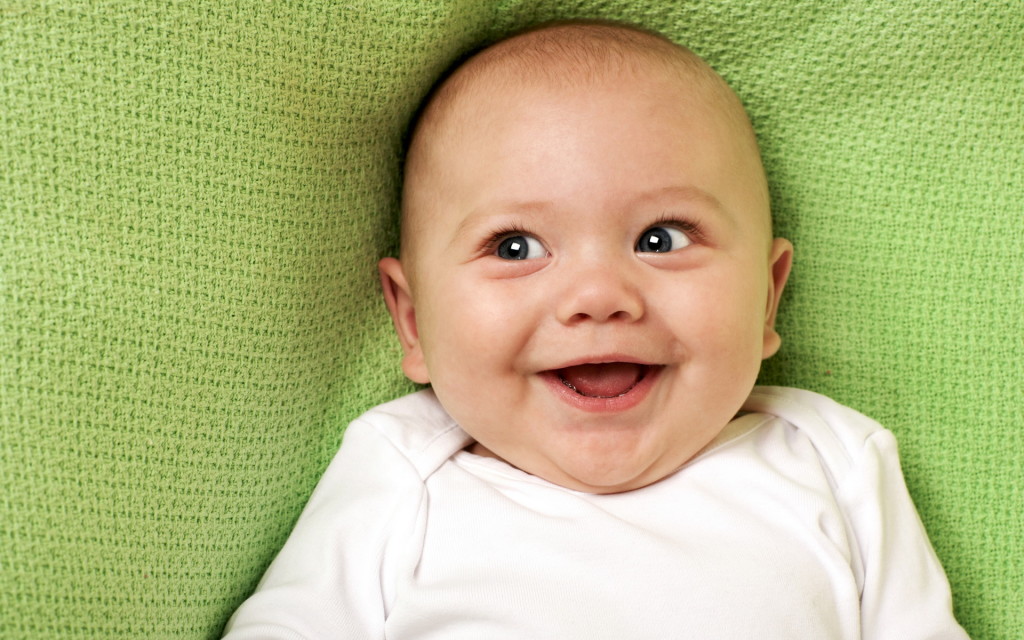 “Grandpa, what do you think about premarital sex?”

“Well, its not premarital sex if you never get married”

Single greatest moment of my life.

“Tell her you have three testicles, She’ll be more inclined to give a BJ so she can see’em for herself.” – My 93-year-old Great Grandpa

9. Unless you’re fighting a bear. A goddamn grizzly bear wielding a battle axe

My dad on fighting: “People don’t like dealing with crazies. So scream like you’re crazy and go for the eyes.” 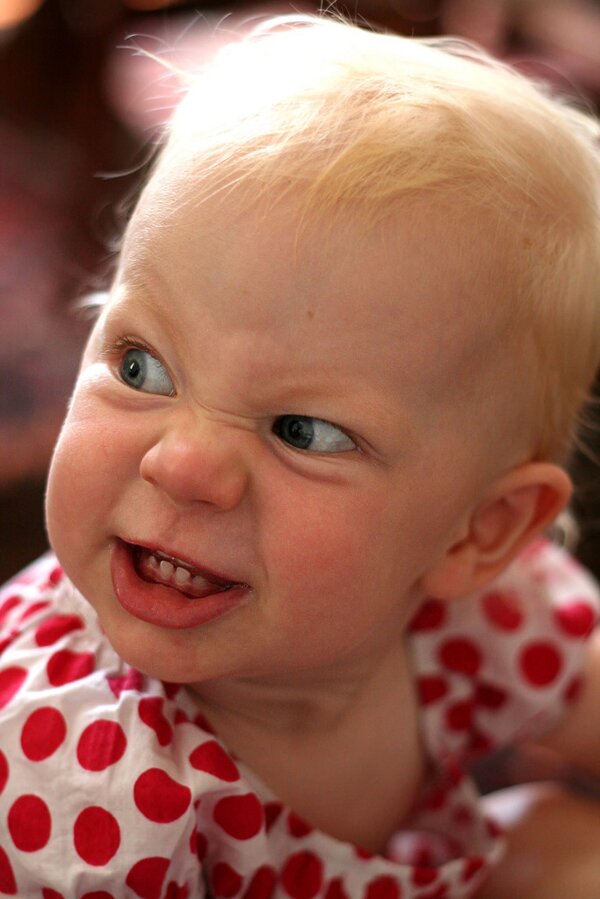 My father once told me “Son, it does not matter where you get your appetite as long as you eat at home.”

This one has stuck with me through the years.

11. And that’s how we came to know Frank The Tank

My dad’s two-step guide to preparing me for college was having me watch “Animal House,” followed by this bit of advice:

“Son, you’re bigger than most kids, so you’ll have a higher alcohol tolerance than them.”

12. Never going back to Jersey again

My Father always said “The girls on the ads for Strip Joints, are never the girls IN the Strip Joints” 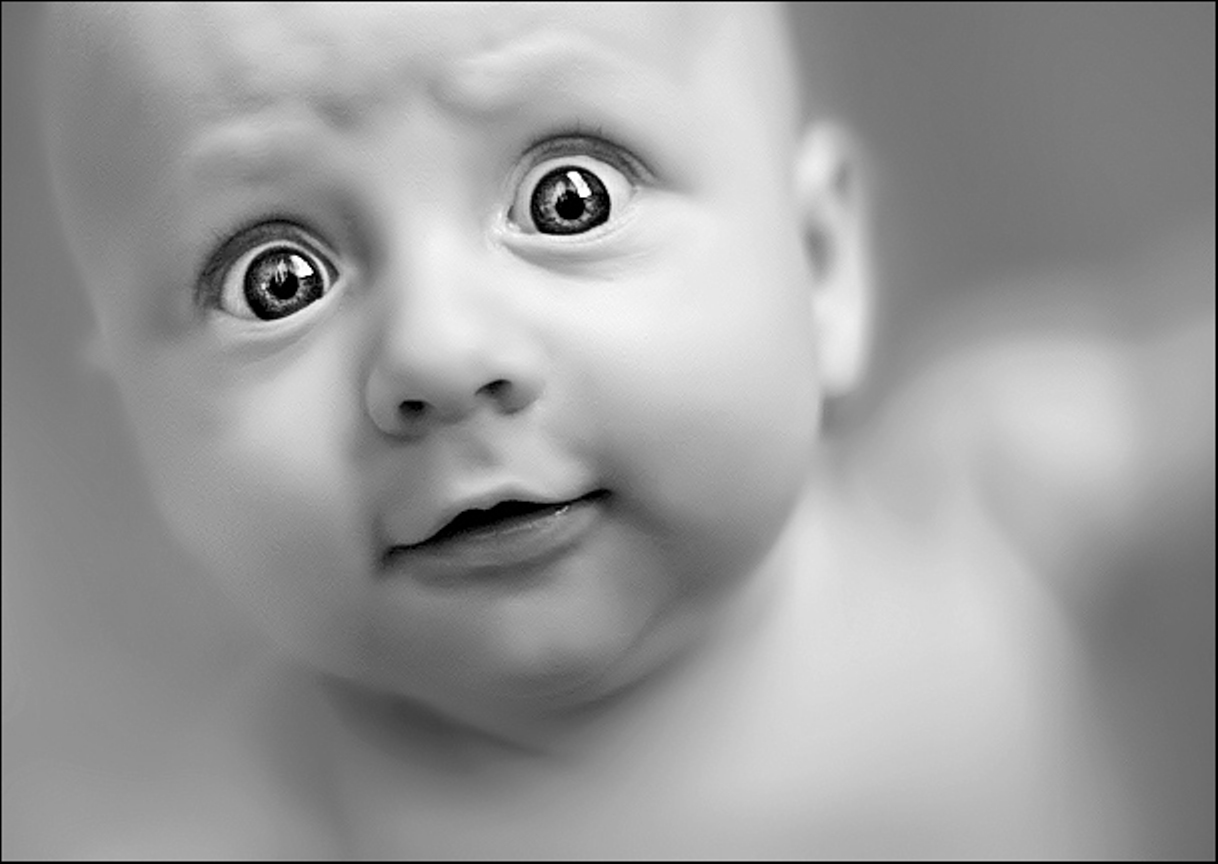 13. Uncle’s been through it all

My grandfather always told me to marry a fat girl because she will provide you shade in the summer and warmth in the winter. Good ole grandpa.

“They all feel the same in the dark.” 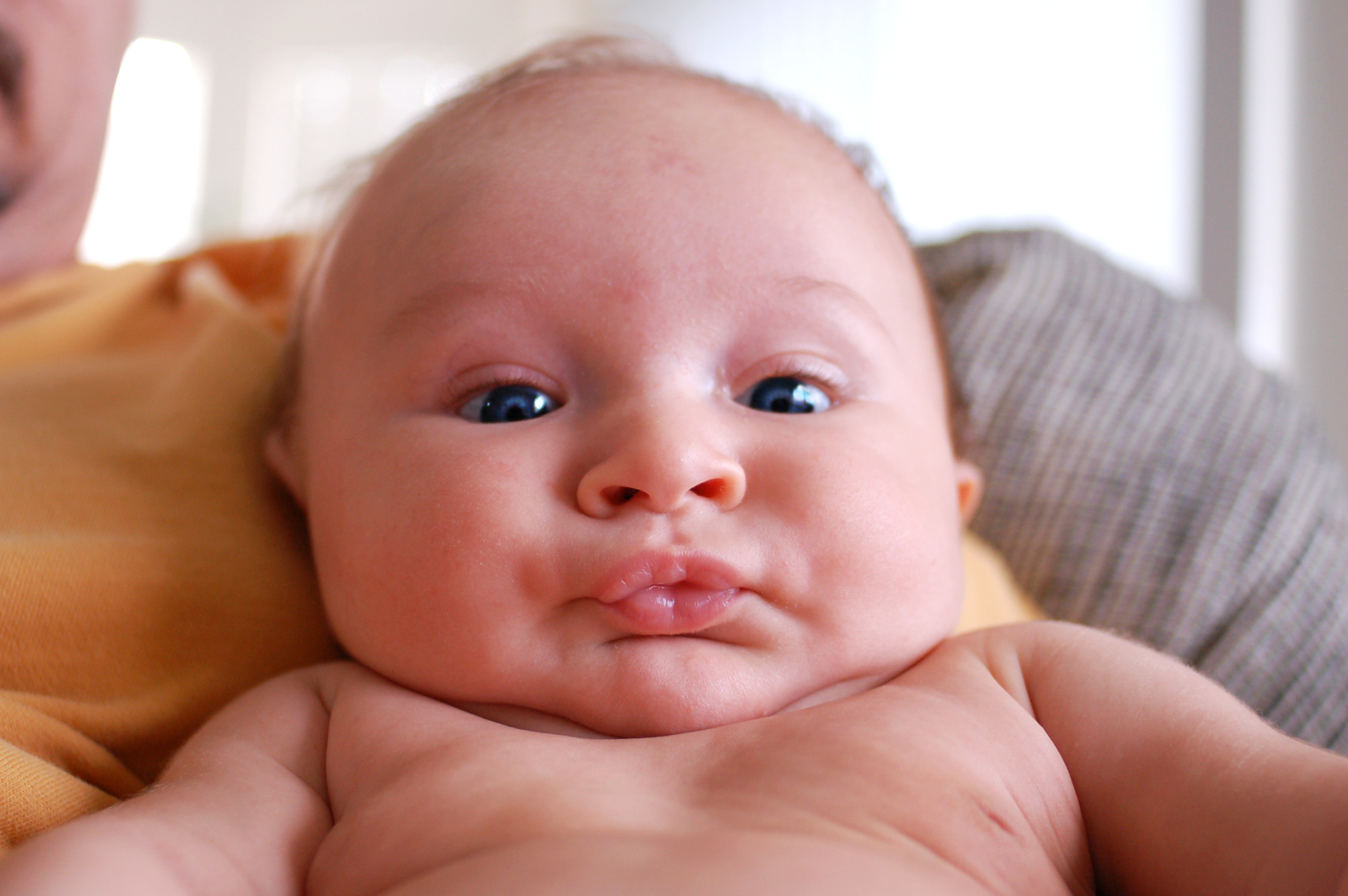 Tie between the following statements made by friends’ dads.

Scene: Breakfast at my friend’s house. Giant plate of bacon on the table.

Scene: Water balloon fight at friend’s house. His sister just hit me with a few big water balloons. I was trying to fill up some new ammo.

17. He was repeating what he had just learned

You can date or do anything you want with a girl with one exception, I don’t want to see you at my work (My mom works in Labor and Delivery). 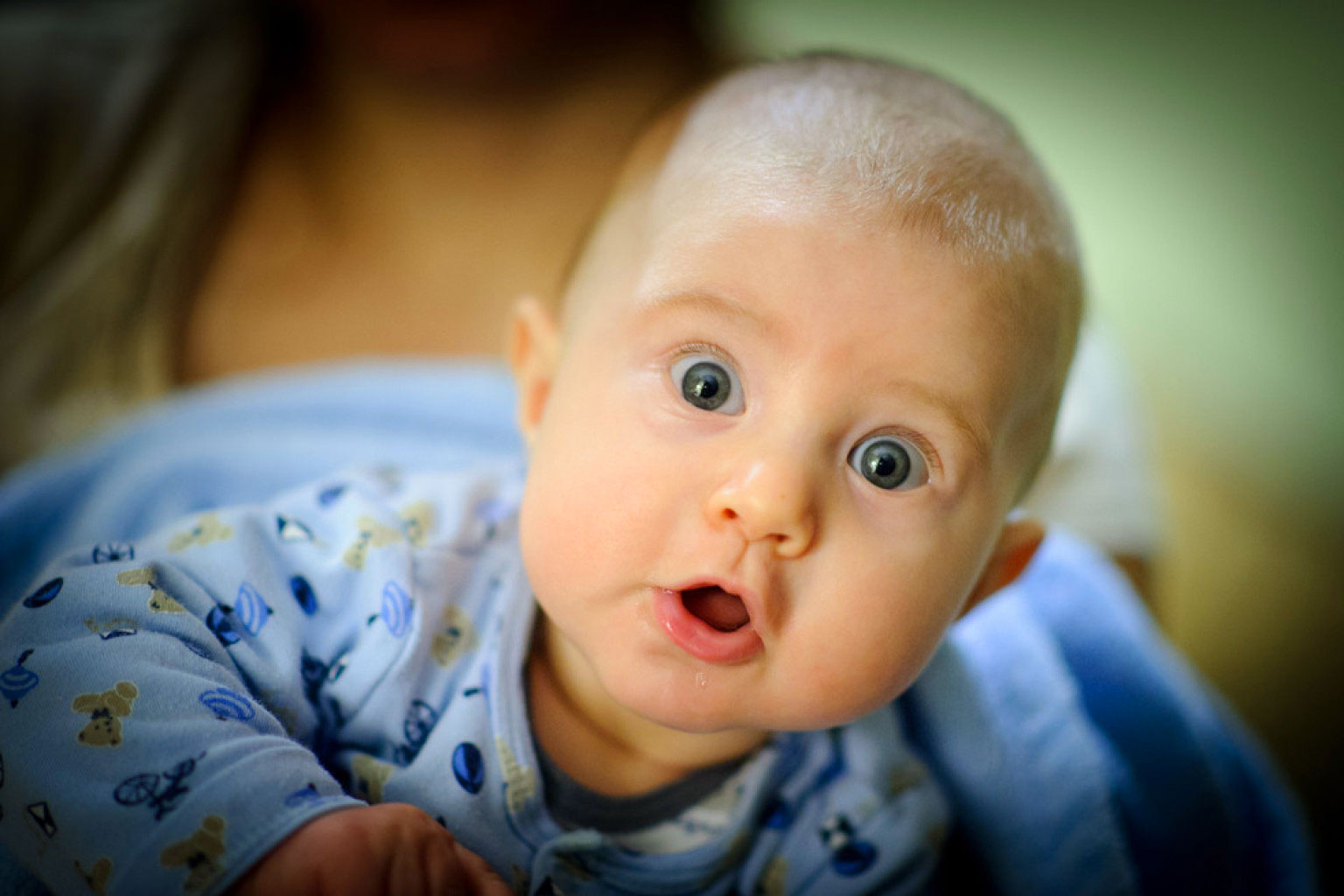 19. Carry a grilled cheese sandwich on you at all times

My dad’s a teacher at an alternate school. We were talking about some of his more aggressive students, when he gave me this gem:

“Whenever I hear a kid bickering, I go into the kitchen and make them a grilled cheese sandwich.”

“Because how the hell are you going to be mad at the guy who just made you a grilled cheese?”

“If a girl ever asks you to help her put a necklace on, you are morally bound to kiss her on the neck.”

“Don’t fuck a fat chick, because you will become the guy who only fucks fat chicks.”- My father 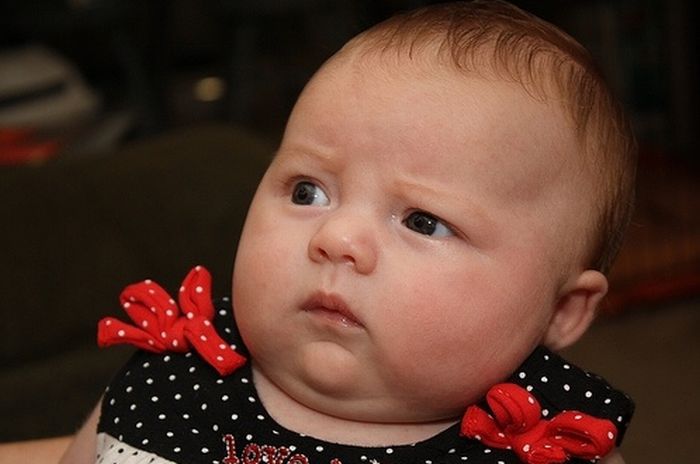 23. If she’s saying that she’s worried about your penis size

“You gotta trim the bushes. It makes the tree look taller.” – My mom

“If the river runs red, take the dirt road instead.”

When asking my mum recently whether it was too soon to go on a date after my break up she said the following:

“The only way to get over a man is to get under another.”

Coming from my Irish Catholic mother, who has only ever been with my father? Totally inappropriate but brilliant.

And yeah. I followed it. 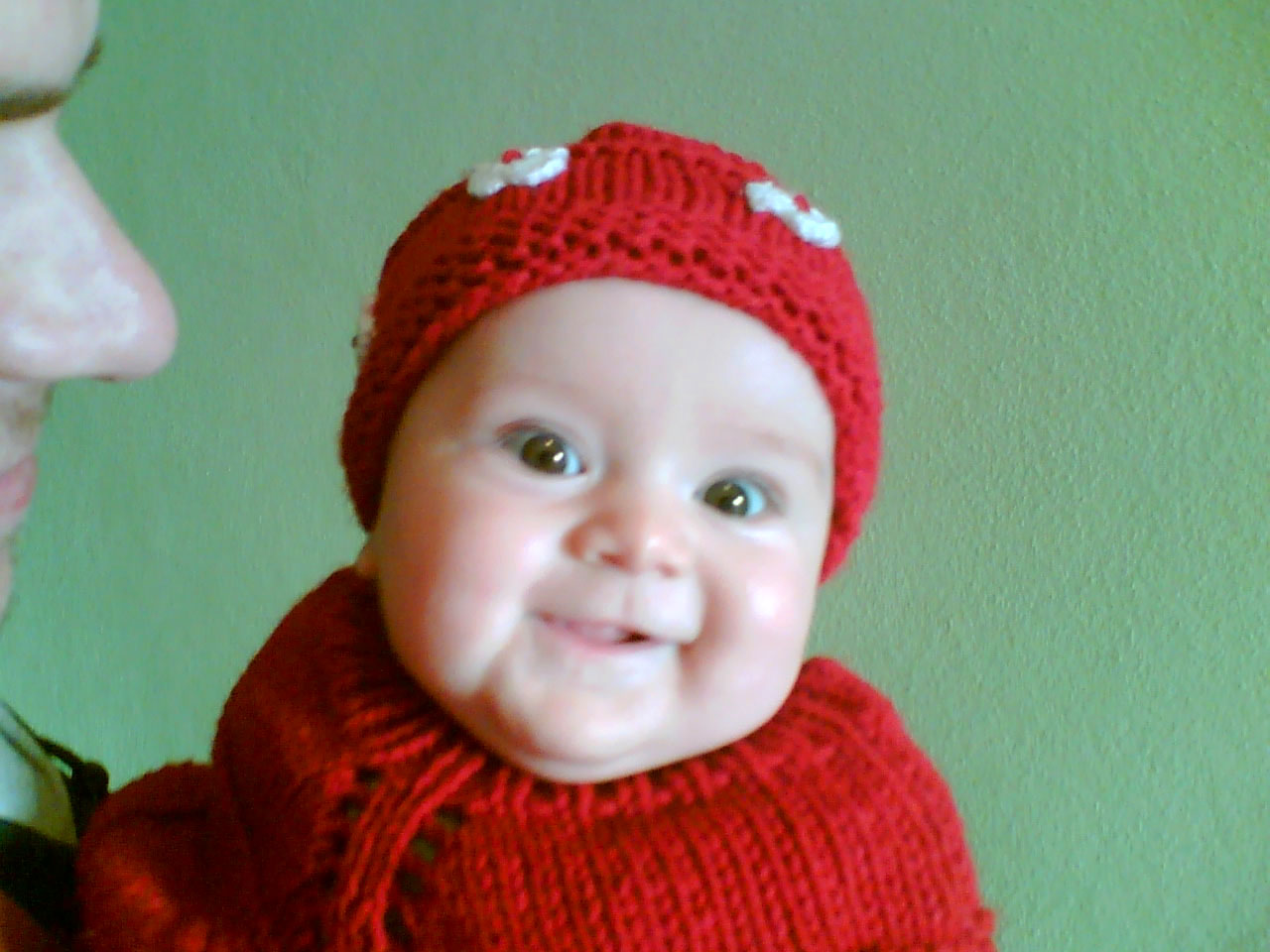 The day before I married my Latin wife my dad said to me, “Make sure you use protection because you can’t hug a Latina without getting her pregnant.”

When I first began dating girls in high school, my dad told me some advice that was so simple yet so true, time and time again.

He said something along the lines of “Look, you don’t need to be intimidated by her dad, when you finally meet him. You don’t need to impress him at all. He’s a guy, just like you. He likes the same things you like – action movies, burgers, fishing, hunting, NASCAR, titties – all those manly things all other men like. The person you really need to impress is the girl’s mother. She’s the one who keeps the family happy and healthy. She’s the one the girl will turn to for womanly advice. Compliment her on the dinner, on her home-decor, etc, etc. If she likes you, the dad will have to like you. And he already will, because you’re a burger-eating, action-movie-watchin’, titty-lovin’ sonovabitch like he is.”

Years later, and after some downright crazy ex’s, every set of parents I ever met still consider me a pretty nice guy.

My Dad before my first school dance after I turned 16 – “If you can’t be good, be good at it.” 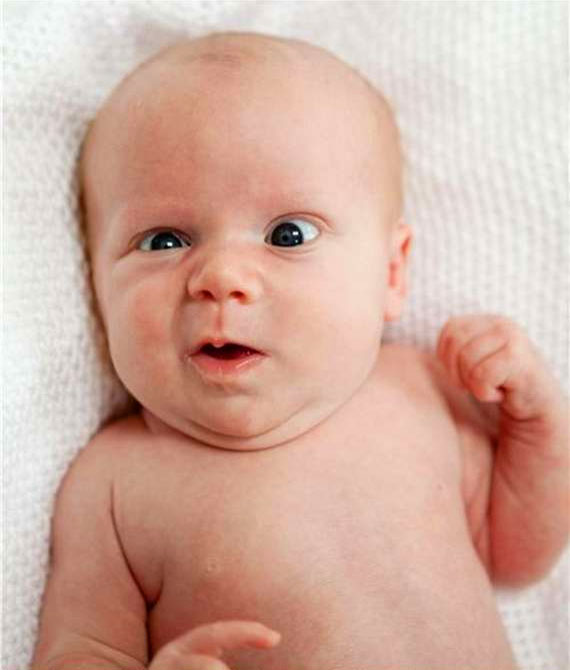 30. Sirens are going off in your head

Words of wisdom from the old man:

“A girl in a red bikini is looking for attention.”

32. Grandfathers give the best advice, don’t they?

My family and I were watching a horror movie with my sick grandpa once. In the movie, a rape was somehow involved and as it happened, he looked right at me and said, “If someone is trying to rape you, just yell ‘I HAVE HIV!’ No one wants to contract that shit. Unless they have it. Then at least you would know.”