“I Was Brainwashed To Believe Kim Jong-il Was A God”: See This Brave North Korean Defector Tell All.

Yeonmi Park was a teenager when she fled North Korea with her parents. She grew up believing North Korea’s leader was a god who could read her mind: anyone harbouring bad thoughts about him would surely die.

This is her story. 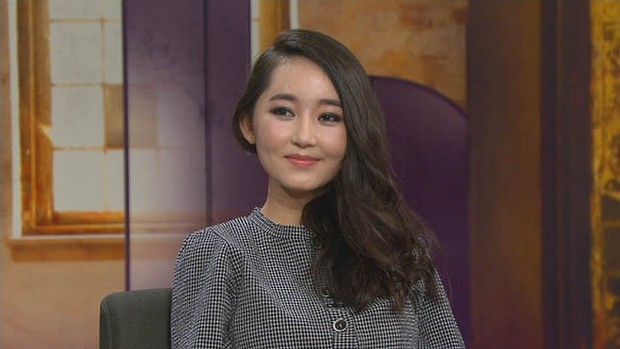 I lived in North Korea for the first 15 years of my life, believing Kim Jong-il was a God. I never doubted it because I didn’t know anything else. I could not even imagine life outside of the regime.

It was like living in hell. There were constant power outages, so everything was dark. There was no transportation – everyone had to walk everywhere. It was very dirty and no one could eat anything.

It was not the right conditions for human life, but you couldn’t think about it, let alone complain about it. Even though you were suffering, you had to worship the regime every day.

I had to be careful of my thoughts because I believed Kim Jong-il could read my mind. Every couple of days someone would disappear. A classmate’s mother was punished in a public execution that I was made to attend. I had no choice – there were spies in the neighbourhood.

My father worked for the government, so for a while things were relatively ok for me compared to some others in North Korea. But my father was accused of doing something wrong and jailed for three years. He being guilty made me guilty too, so whatever future I had in North Korea completely disappeared. I could no longer go to university, and my family was forced to move out of Pyongyang to the countryside on the border close to China.

After a few years, my father became very sick with cancer and he came out of jail for treatment. During this time, we decided to leave North Korea.

We had to cross a frozen river in the middle of winter to sneak across the border into China. I was very scared – not of being caught but of being shot. If they see someone escaping, they don’t ask, they just shoot them.

North Korean refugees are not recognised in China so we had to be careful there. My parents brought a small amount of money with them, and my mother got a job washing dishes. I did not know any Chinese and couldn’t say anything in Korean in case I was deported, so I had to pretend I could not speak.

I hid in the apartment most of the time. If I saw a police man, I would run. I could not take a train because they would do certification checks. It was really miserable.

My father died of cancer in that first year and soon we had used all of our money. Around this time we met some South Korean missionaries. They said we could finally be free if we could make it to South Korea.

We didn’t want to live in China without my father, but we didn’t have any money to pay for disguises to get us into South Korea, so we bought a compass and we walked across the border between China and Mongolia through the desert in winter. Once in Mongolia, we were protected and some soldiers contacted South Korea where we were accepted as refugees. 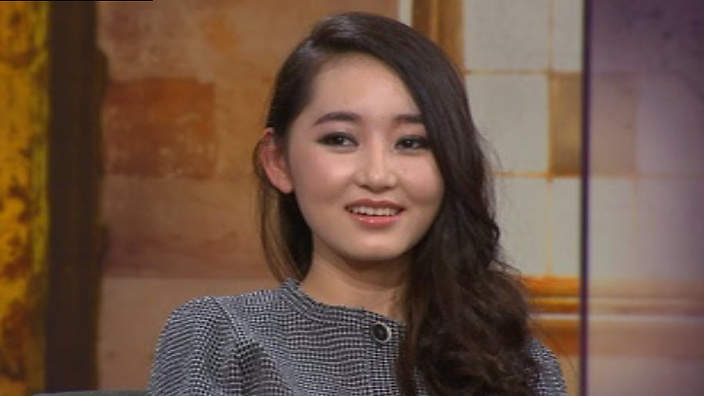 This whole time, I was still so brainwashed that I thought Kim Jong-il could read my mind from afar. Even though I had escaped, I wouldn’t let myself think anything negative about the regime.

When we arrived in South Korea they took us to an Education Centre for several months. I learned that Kim Jong-il was a dictator, but I was still confused when I left – it wasn’t enough time to fully change my mind.

After I came out of the centre, I met new people, started to study using the Internet, and read lots of books. I found out about socialism, communism and capitalism. I learned new things and finally saw the truth.

I realised that everything I thought was a lie. I had not been a real person – I was created for the regime to work for them. If they ordered us to die, I would’ve died for them. I wasn’t a human – I was something else. I certainly wasn’t treated like one. I knew nothing of freedom. It took about three years to fully get over the brainwashing.

My mother took longer than me. When Kim Jong-il died she couldn’t believe it. We were in South Korea by then and she said, “he can’t die because he’s not a human, he’s a God!” It was very hard for us to comprehend that he was just a human, but I helped my mother see the truth.

I’m now studying at university, learning about International Relations and I feel like a different person. When I was in North Korea, no one asked me “what do you think?” “What do you want to be in future?” “What do you dream?” I now have free will.

When I first got to South Korea, I could not understand why my opinion was so important. Previously, my destiny was chosen for me. But I feel like I’m the master of my life – I’m living now.

My older sister made it out recently and has just come out of the Education Centre. I feel like I’ve got almost everything, because my family is the most important thing to me.

But all my other relatives are still in North Korea. They are too afraid to escape and I worry about them – not just because I’m from North Korea, but just as a human. I now know that humans have rights and I want to help them. That is my dream.

Share the story of this brave woman with your friends.