If You Bought A Red Bull In The Last 12 Years They Owe You Money. Here’s How To Get It.

For more than two decades, Red Bull has been using the slogan “Red Bull gives you wings” and claims its energy drinks help increase performance, concentration and reaction speed. But according to some disappointed customers, that’s just not true. The company has been sued for false advertising and misleading its consumers, and settled for $13 million. 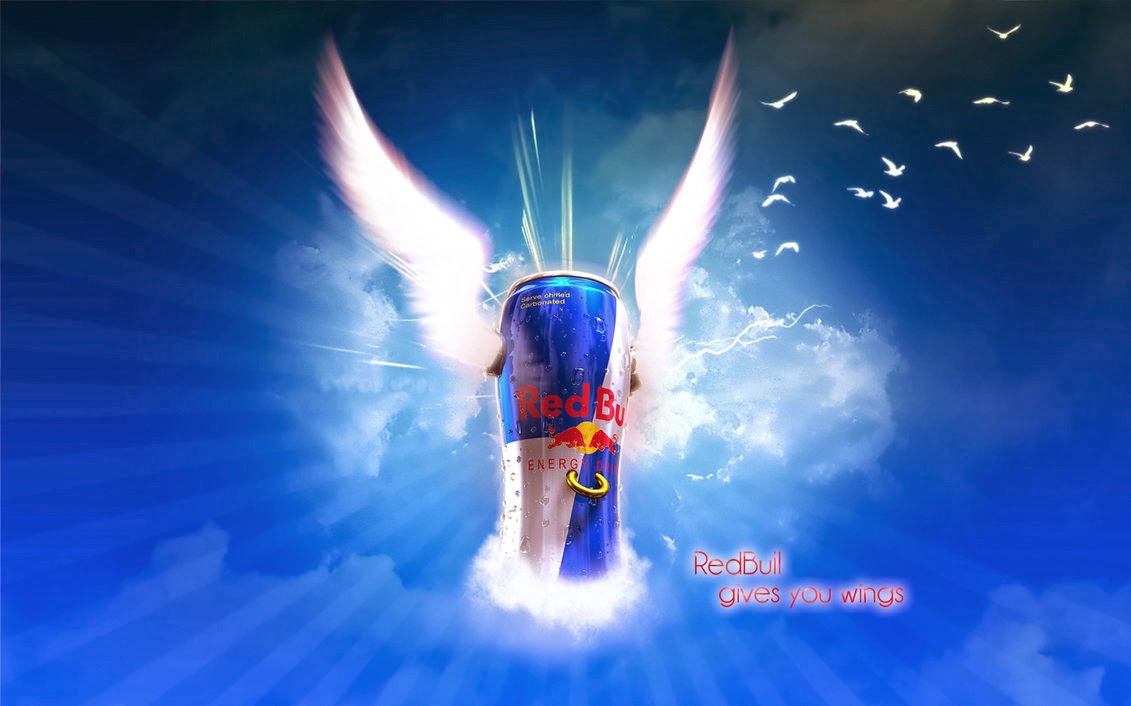 That’s right. All you have to do is file a claim online by March 2, 2015 and you’re on your way to either some cold hard cash or liquid sugar, take your pick. No proof of purchase required.

You can also file a claim form via the following methods:

Don’t forget to share this piece of news with all your friends in America.