Halfway Through This, I Totally Broke Down. I Don’t Want To Spoil It, So Just Get a Tissue And Look.

Every dog that’s in a shelter has his or her own back story. They were abandoned or neglected, but sometimes, the reason why isn’t as malicious as you would think. Meet Reggie, the Black Lab. He was stuck in a shelter by himself but was rescued by a kind hearted man. He received Reggie’s toys and a sealed envelope. The letter inside will bring you to tears. 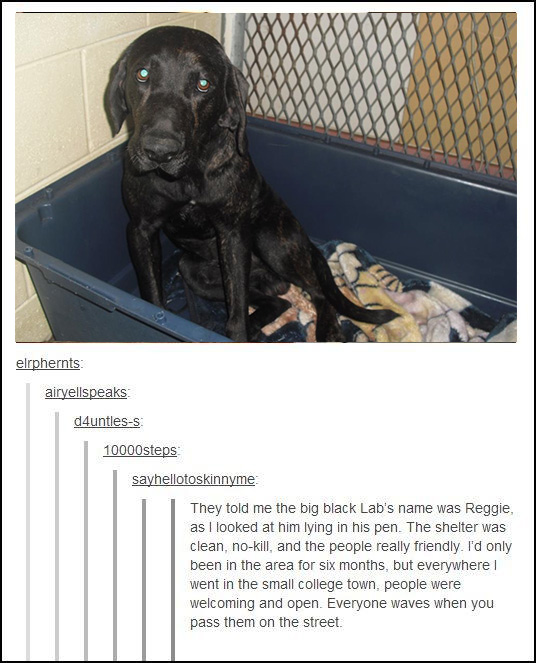 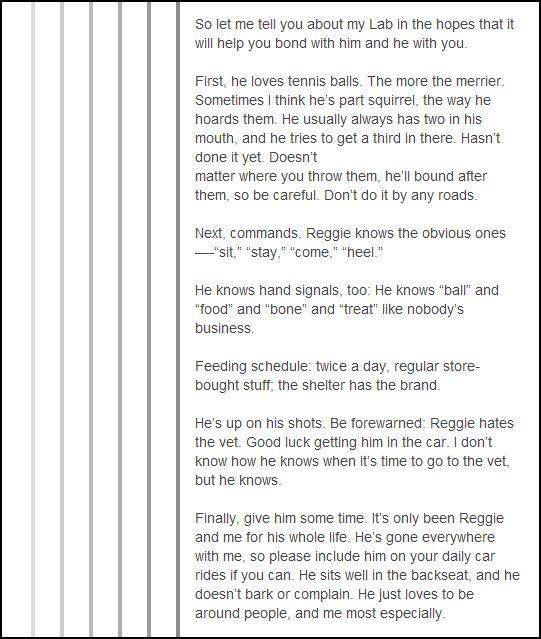 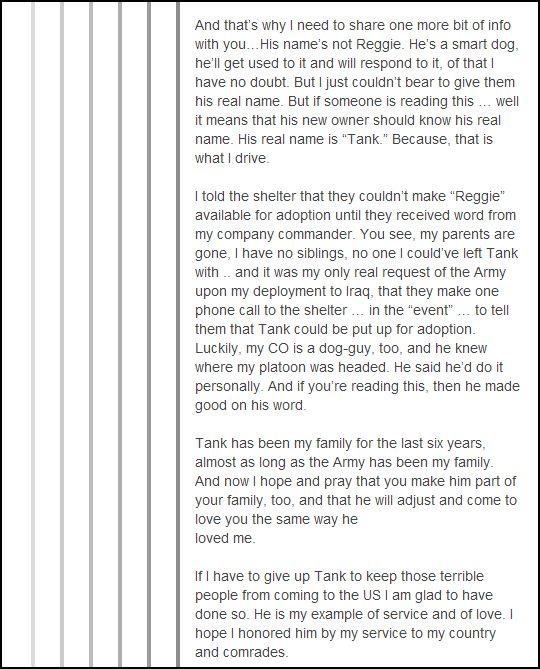