You Won’t Believe How Renee Zellweger Looks Like Now

The 45-year-old displayed an astonishingly different look with her super line-free forehead, altered brow and frozen wide-eyed look that was a drastic change from her famous half-hooded eyes.

Here are some photos of what the blonde beauty looked like before. 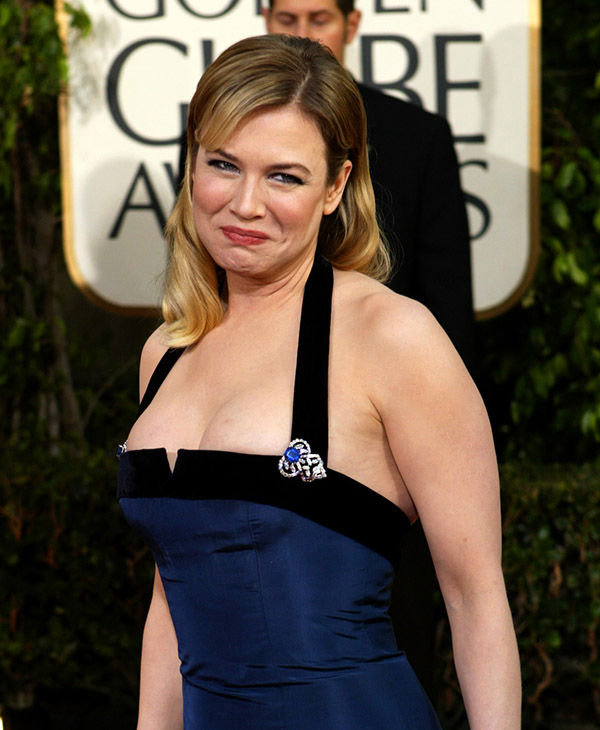 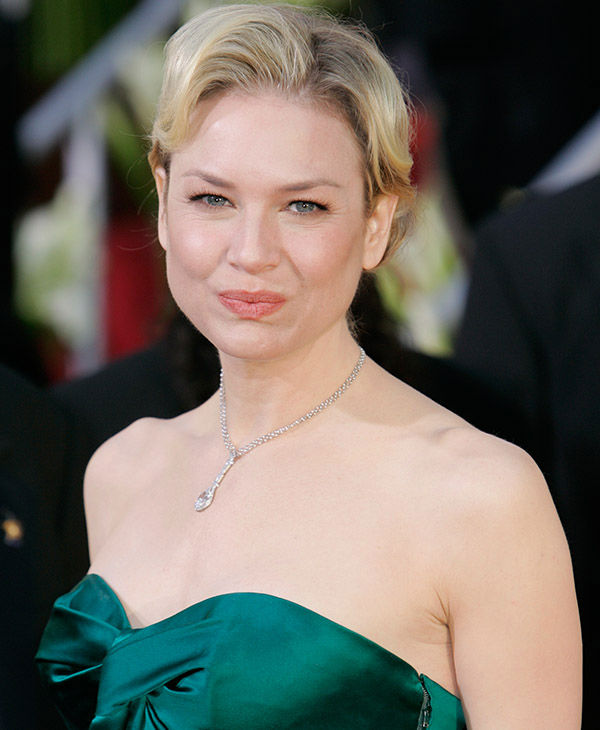 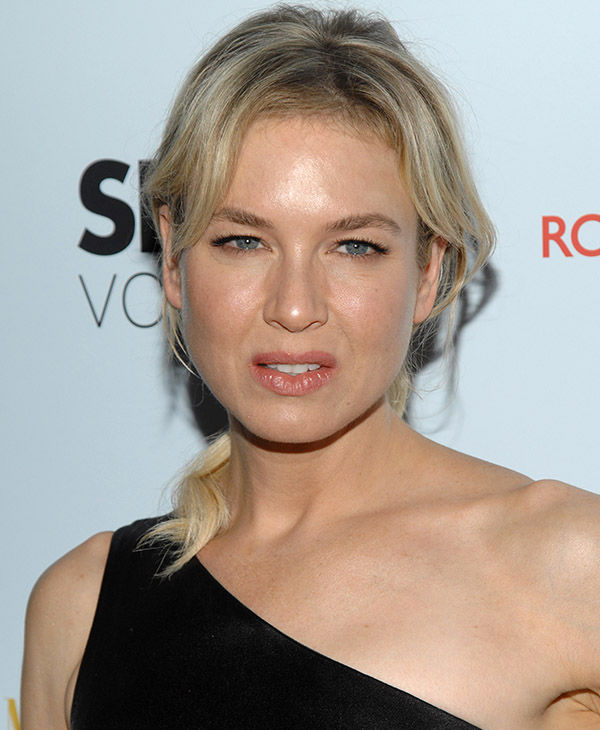 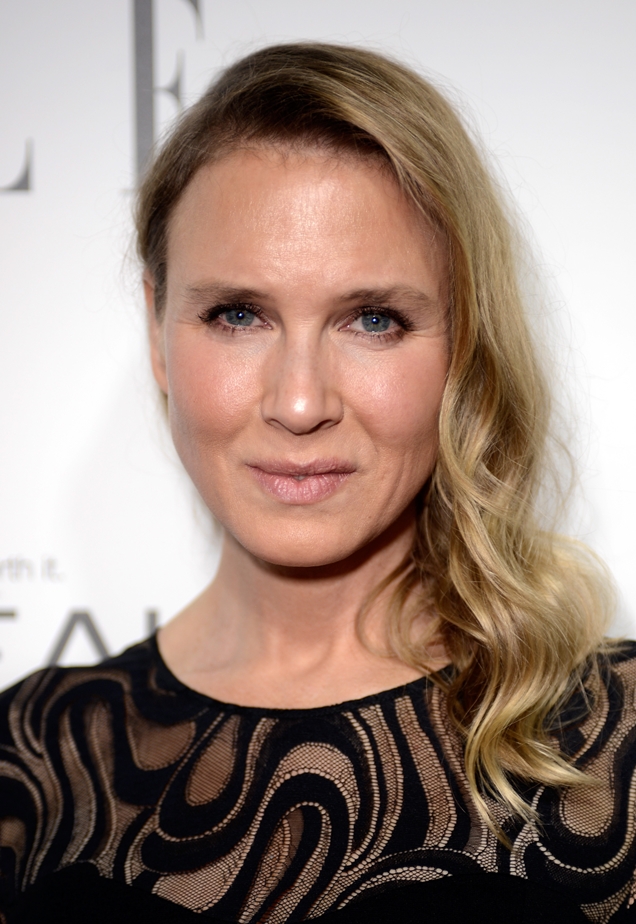 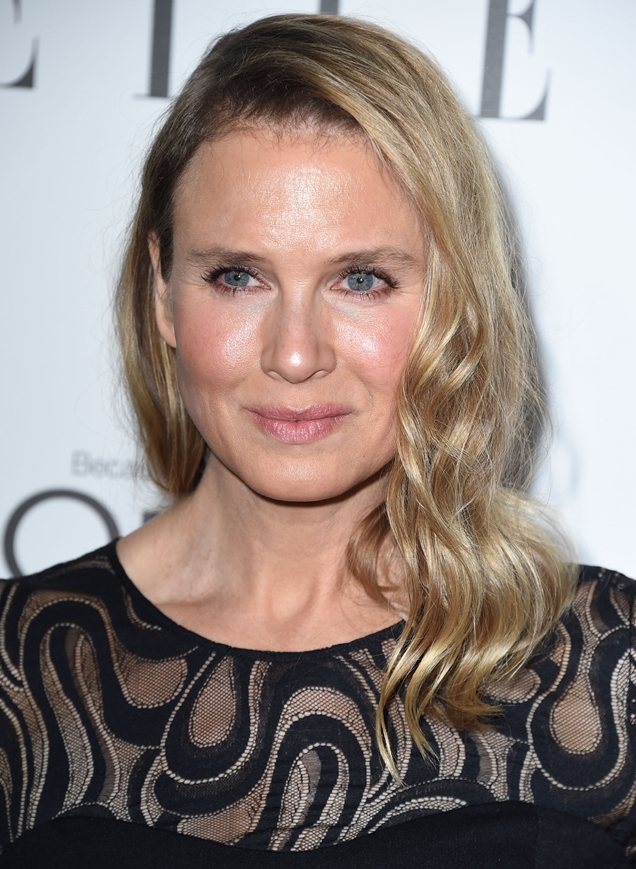 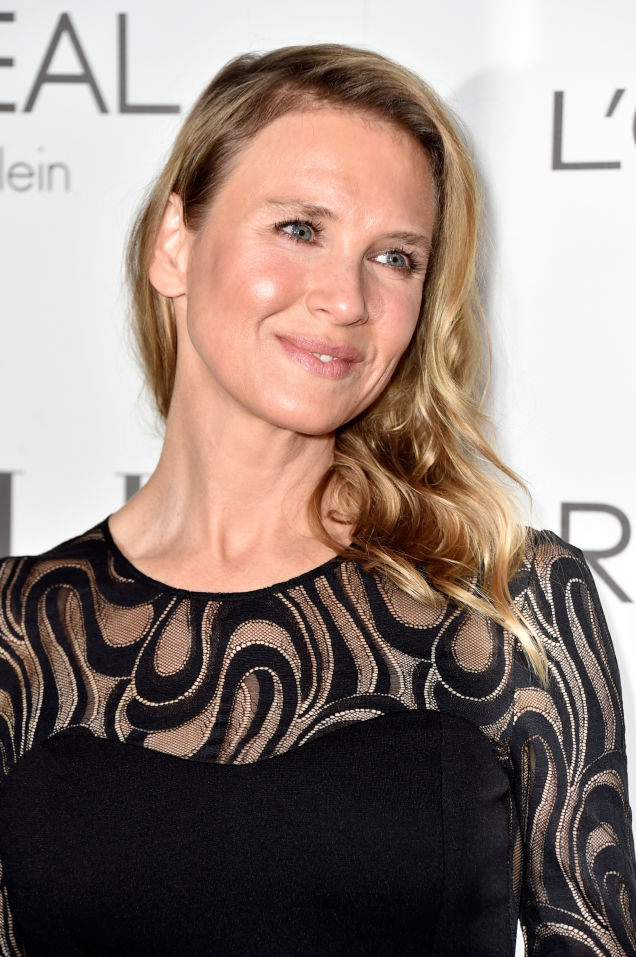 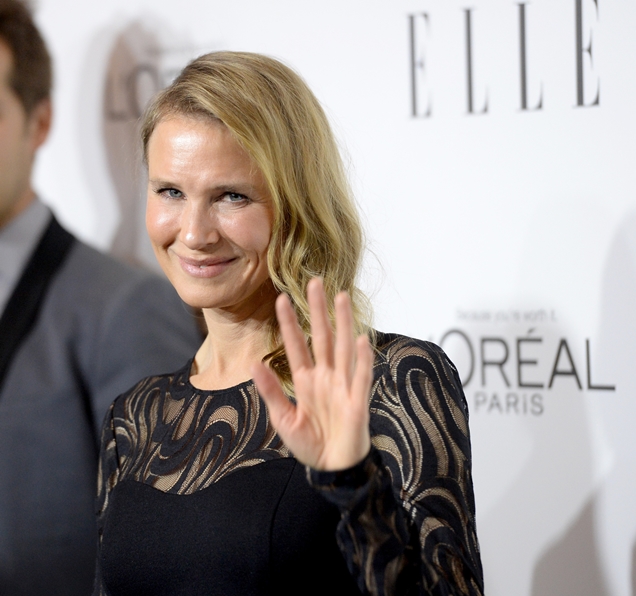 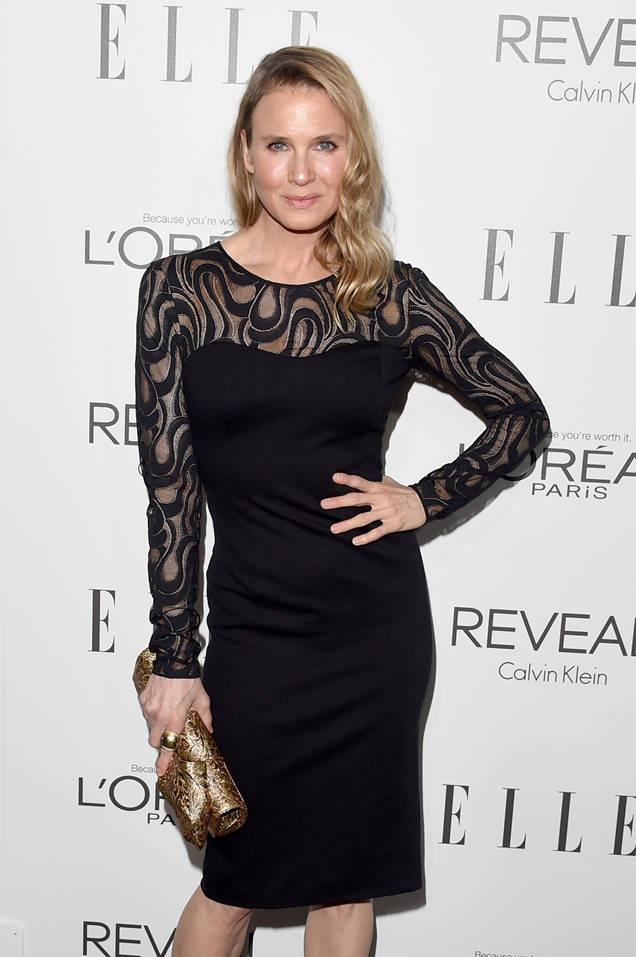 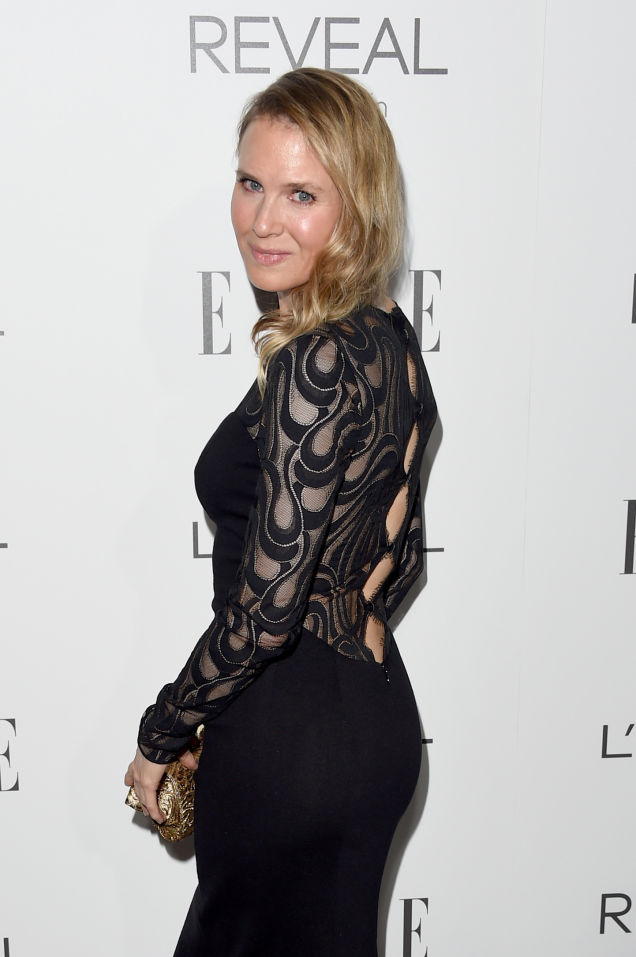 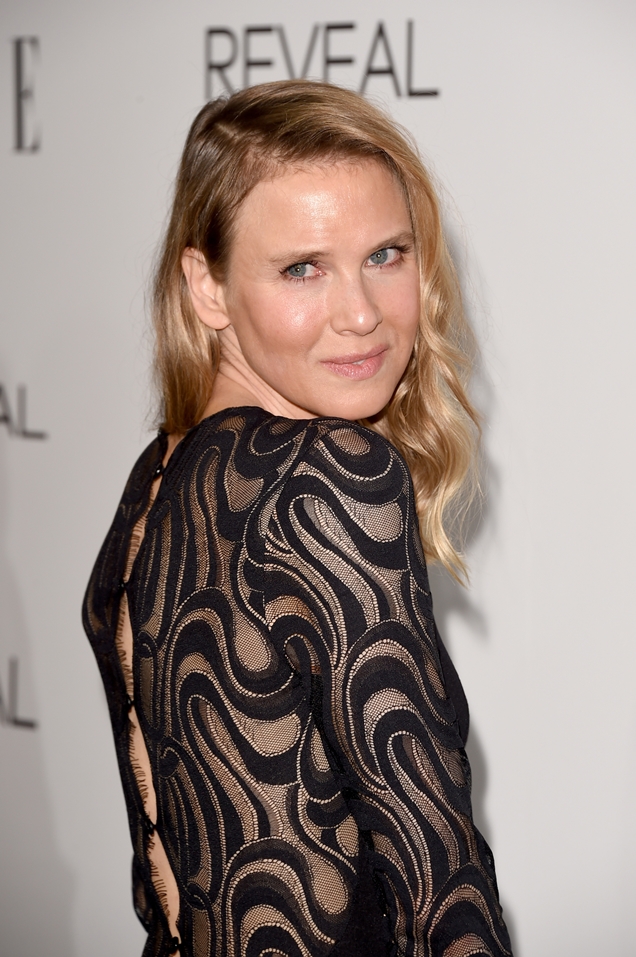 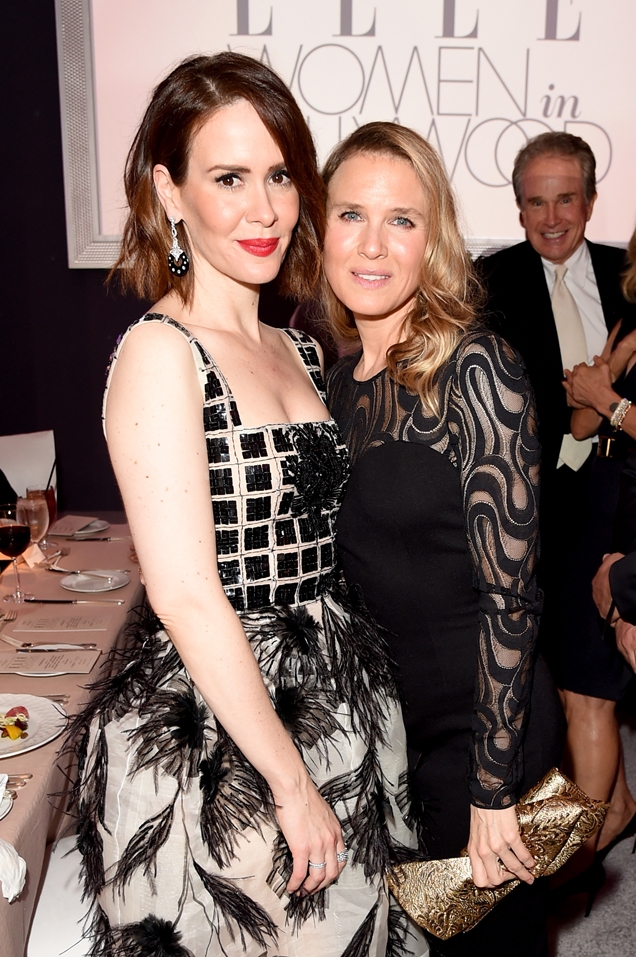 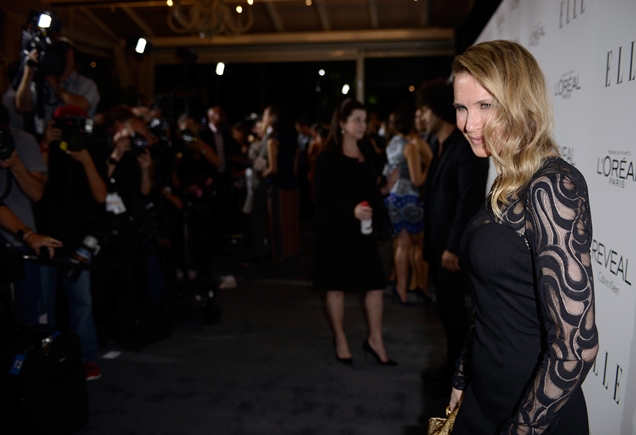 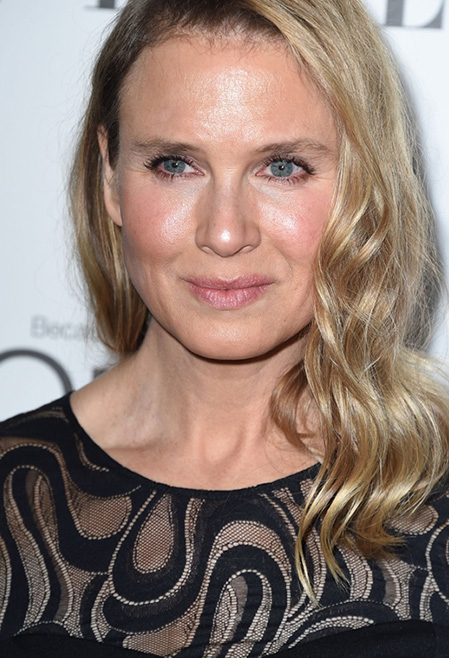 There is no doubt that Renée did something to her face. Some people speculate that it’s an upper eye lift, while the actress herself has clarified that she owes it all to a healthier lifestyle. Whatever it is, it’s clear that there is a remarkable change in her appearance and she looks like a different person now.