Do You Dare To Take The Finger Trap Test To Find Out If You Are Beautiful Or Ugly?

Have you ever had a hard time determining whether or not you’re pretty? There’s a surefire and totally not scientifically proven way to identify if you’re attractive or an uggo. 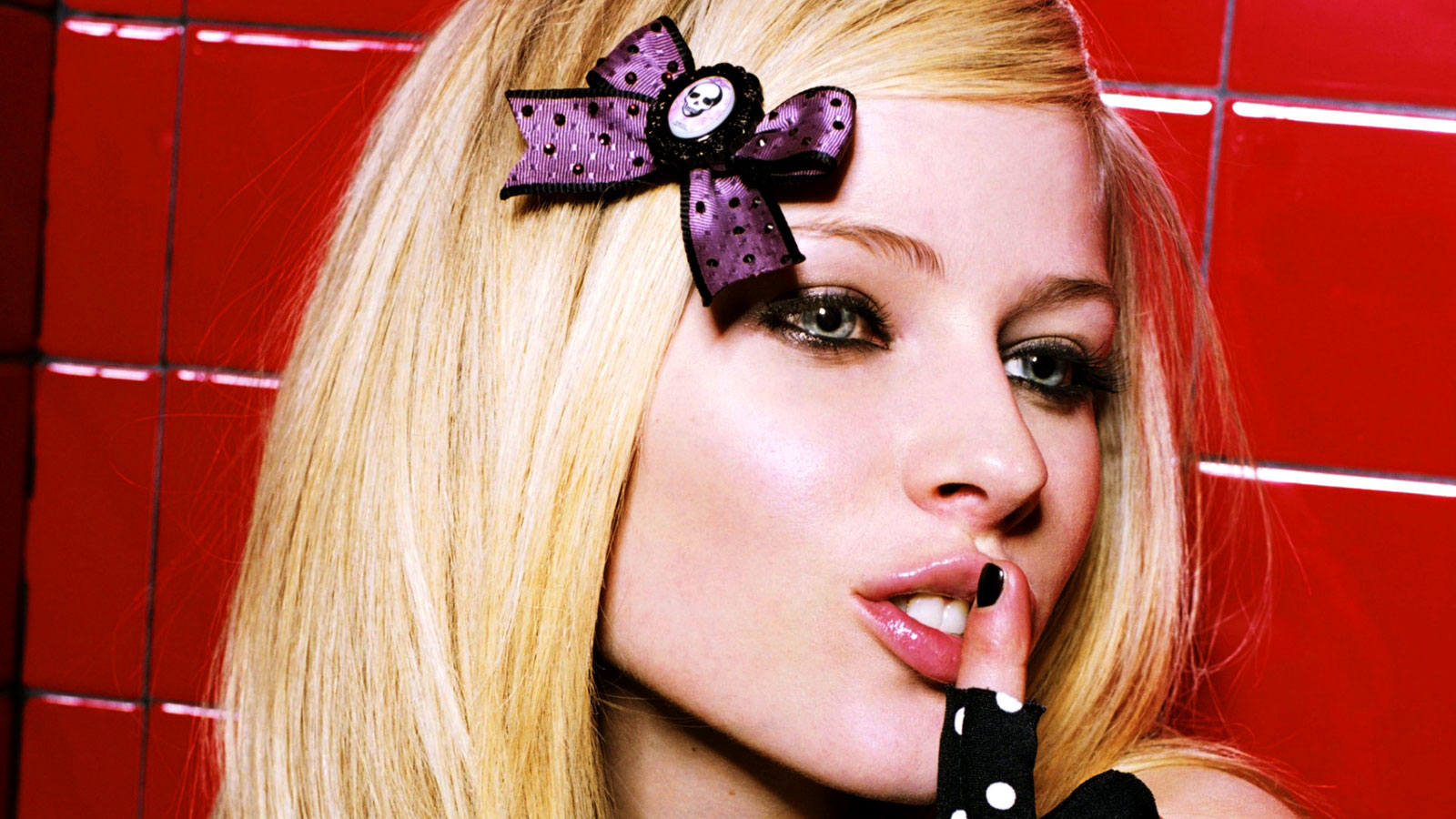 On Weibo, the Chinese version of Facebook, thousands of users are participating in the ‘Beauty and Ugliness Identification Method’ also known as the ‘finger trap test’.

So how do you determine if you’re ‘beautiful’? If you are able to place your index finger against your nose and have your lips touch that finger at the same time, you are beautiful. 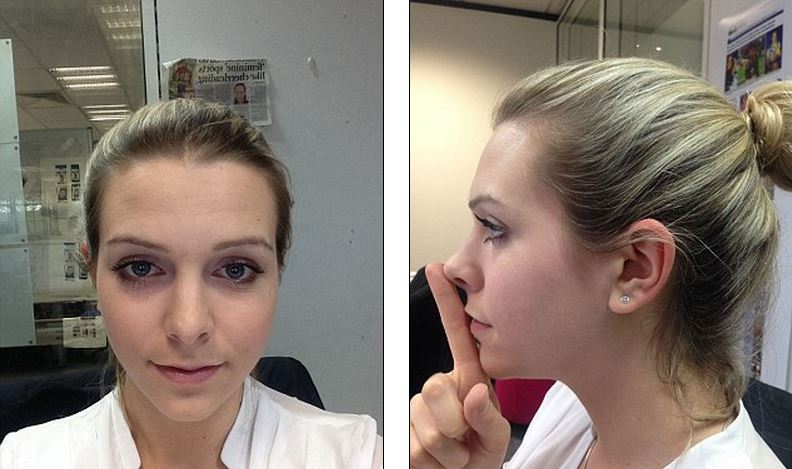 The one above is a pass. 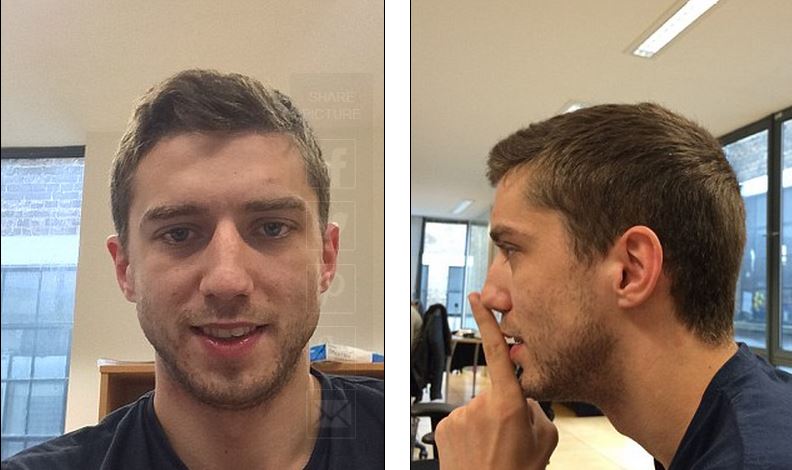 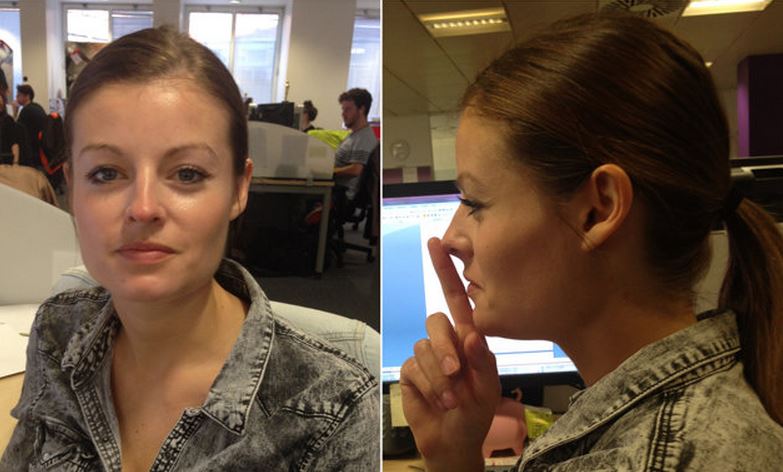 These ones above and below are fails. 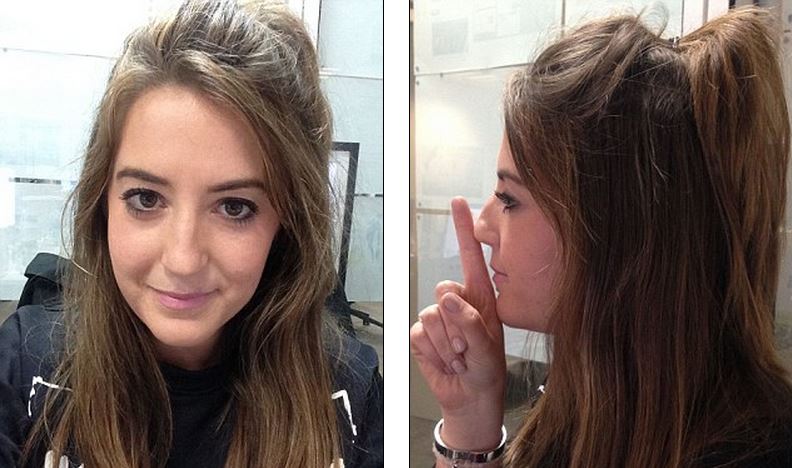 Dr Mark Holmes at McIndoe Surgical Centre said of the test: ‘This is actually a bone fide test for lower facial symmetry and proportions. It is called Rickett’s E-line.

This concept dates back to the 1950s and the work of the orthodontist Dr. Robert Ricketts, who focused on what he called the ‘E-plane’. This is simply a line drawn from the tip of the nose to the tip of the chin.

He believed that to have what he called a ‘pleasing facial profile’, in the average caucasian face, the lips would touch the plane – or in the finger trap’s case, the finger- running from the nose to the chin.

Interested in trying it yourself? Here are directions for your own “finger trap” beauty examination:

Can you do it? If so, you passed. You are beautiful. Yay!

Share this little beauty ‘test’ with all your friends for some fun!