People Are Making “Tiny Trump” Images Just To Annoy Him

Creating photoshopped images of a toddler-sized Donald Trump is now a thing – and probably not in a way he’d appreciate.

Once the first few images gained momentum on the internet it wasn’t long before floodgates opened and hundreds of photoshopped images found their way online. A Tiny Trump subreddit was born and the most popular images made their way onto Facebook, Twitter and Instagram.

For what it’s worth, at 6ft 2in (187cm), Trump is taller than many world leaders and taller than his predecessor, Barack Obama (6ft 1in – 185cm). Although these Photoshops seem to be more of a jab at his ‘perceived’ persona than physical size. 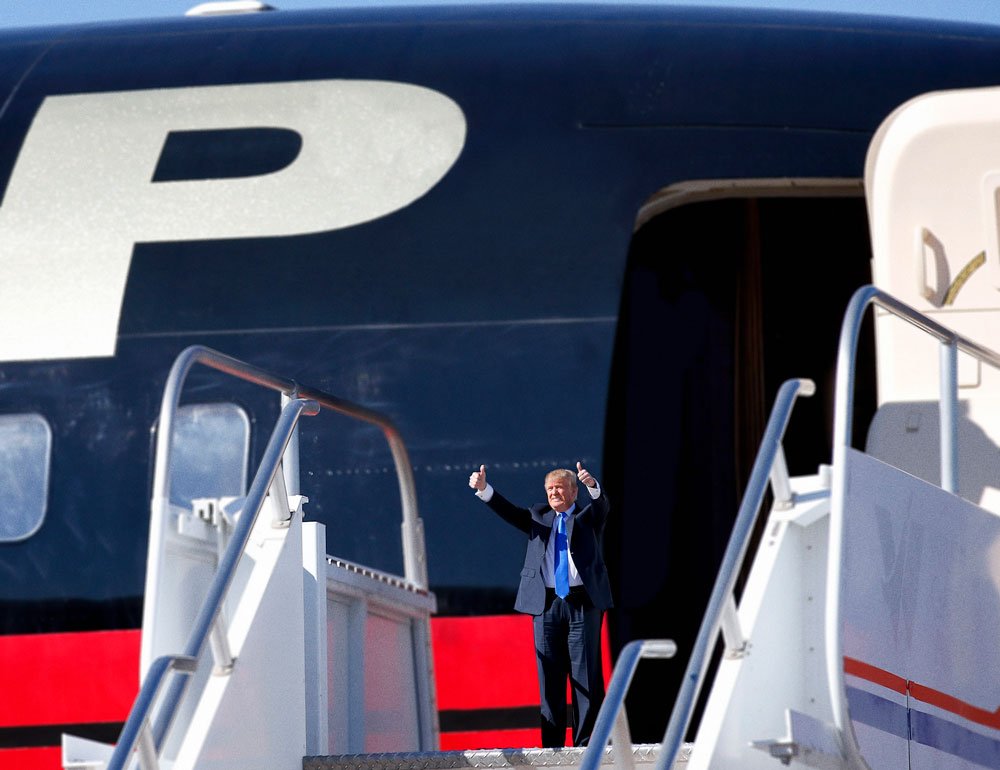 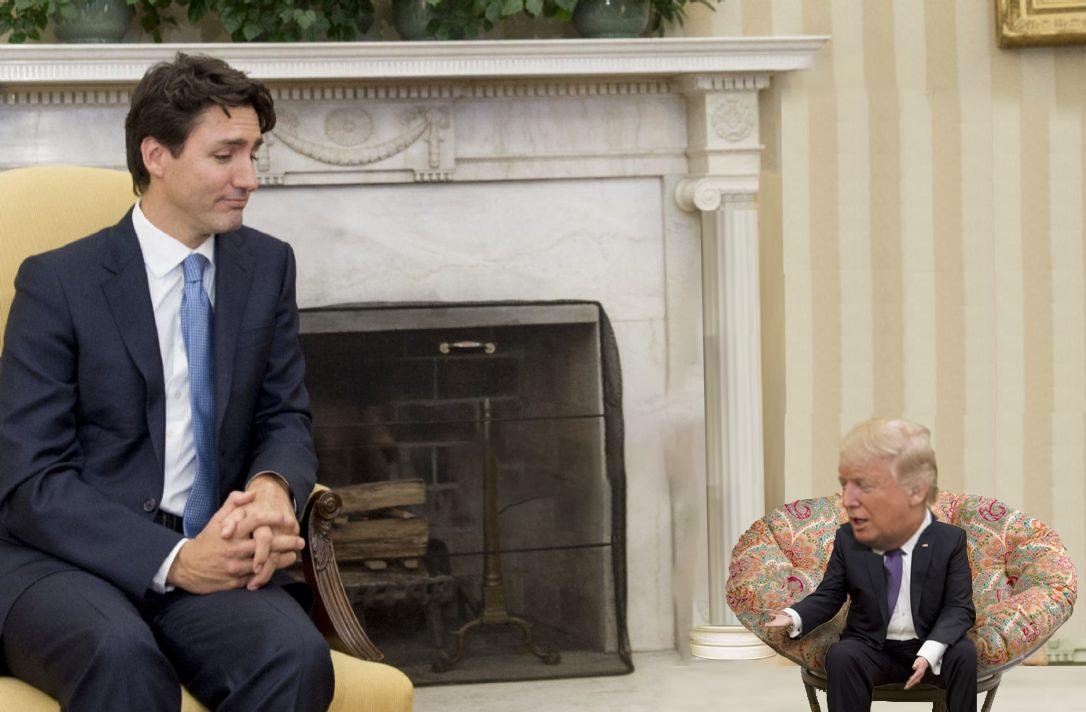 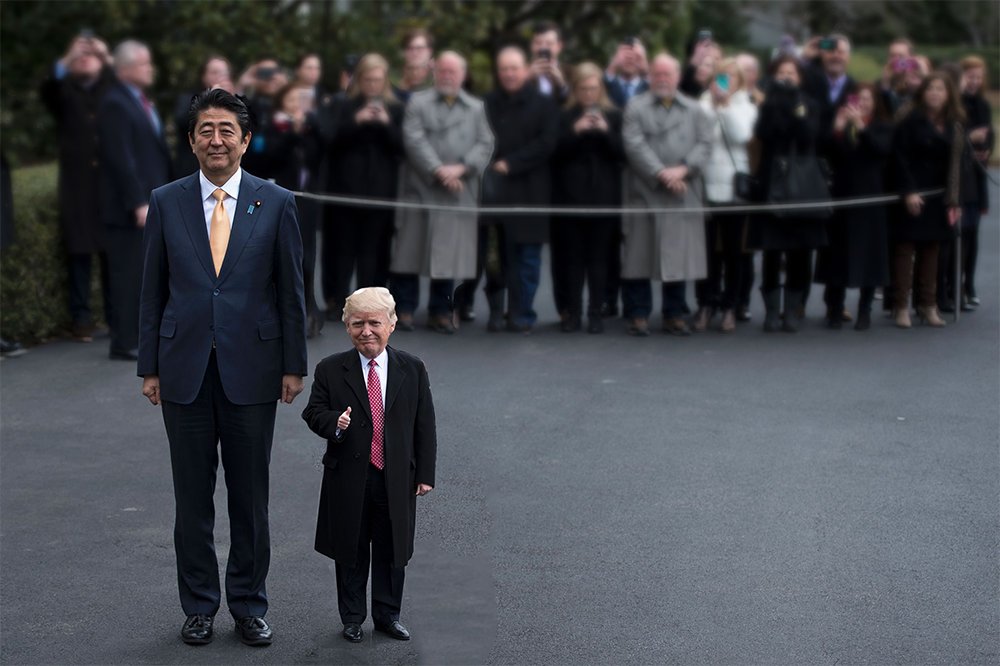