This Is August Landmesser, The Badass German Man Who Publicly Refused To Salute Hitler.

This is an iconic photo of civil disobedience: Standing amidst the crowd is a lone German man who refuses to give the Nazi salute. The photo was taken at the launch of a German army vessel on June 13, 1936, during a ceremony that was attended by Adolf Hitler himself. 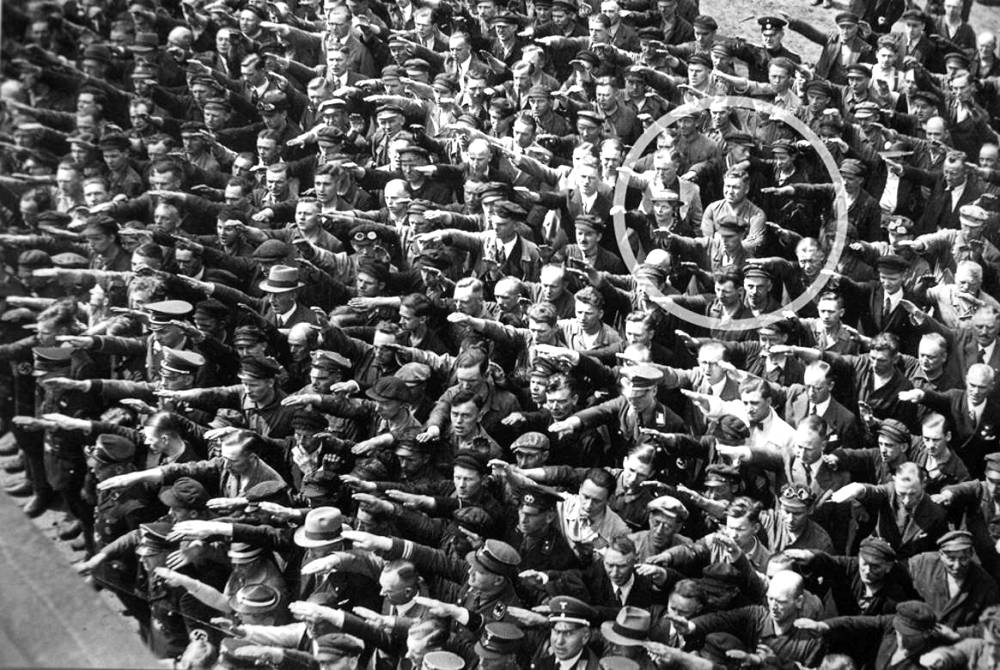 The photo above has floated around the internet for a few years now. August Landmesser, the man with his arms crossed, was married to a Jewish woman with whom he had two daughters. Likely finding himself incapable of saluting the very man who publicly dehumanized his wife and daughters, and scores of other Jews, his act of defiance was really a gesture of love. 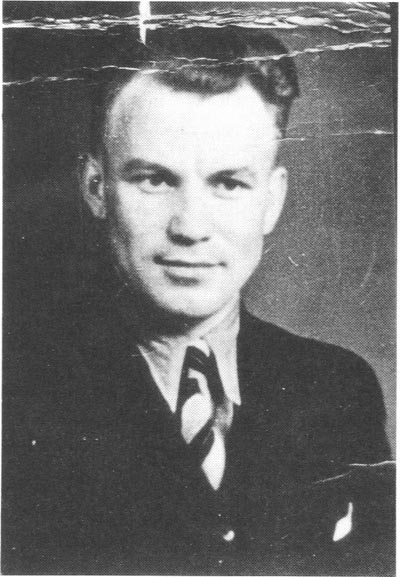 The photo lay unnoticed for nearly 55 years, resurfacing in 1991, when one of Landmesser’s daughters identified her father when the photo appeared in a German newspaper. 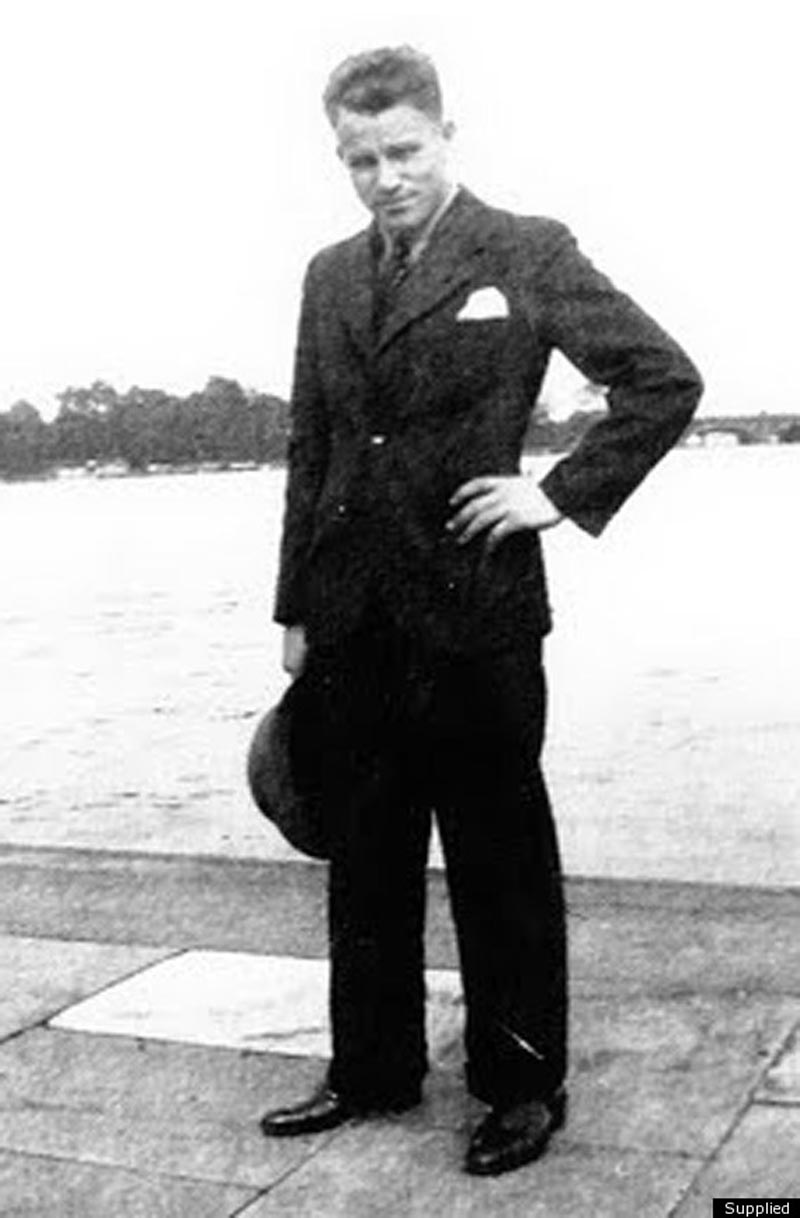 Not only is Landmesser not doing the salute at a time and a place where that could have easily gotten him killed, he’s actually wearing his best “meh” face. 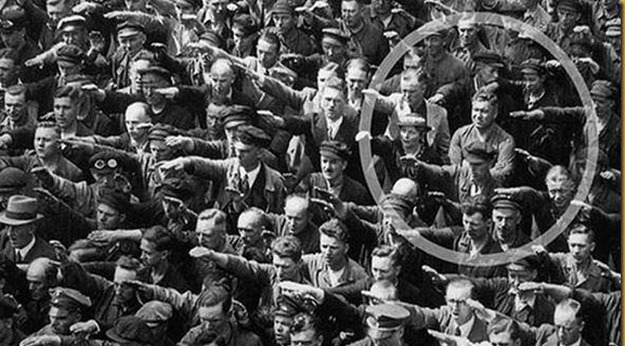 If you admire the badassery of August Landmesser, share this story with your friends.