Meet Frane Selak, The Luckiest Unlucky Man To Ever Live. This Is A True Story.

The world’s (un)luckiest man cheated death 7 times and then won the $1 million lottery! 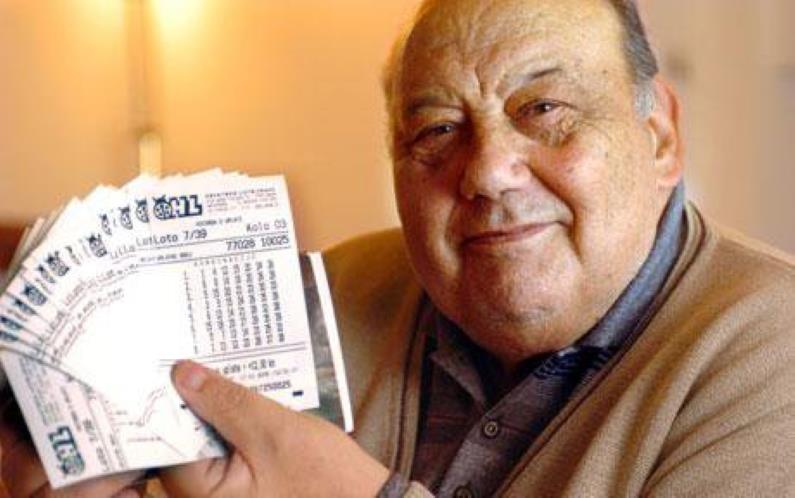 Frane Selak, a Croatian music teacher, began his unlucky streak in 1962 on a train going from Sarajevo to Dubrovnik.

The train unexplainably jumped the tracks and fell into an icy river killing 17 passengers.

Selak managed to swim to shore suffering from hypothermia and a broken arm. A year later while on an airplane, it’s door flew off and Selak was sucked out of the airplane.

The plane crashed and he woke up in a hospital. He’d been found in a haystack. Then in 1966, Selak was on a bus that went off the road and into a river.

Four people were killed, but he suffered minor injuries. In 1970, his car caught on fire and he stopped it and got out just before the whole car blew up.

In 1973, Selak was driving another car when a faulty fuel line sprayed gas all over the engine and flames blew through his air vents. His only injury was the loss of most of his hair. In ’95 he was hit by a bus, but on sustained minor injuries.

Finally in 1996 he was driving on a mountain road when he went around a bend and saw a truck coming right at him.

He ran is car through a guardrail and jumped out to watch his car blow up 300 feet below him. In 2003, Selak bought a lottery ticket for the first time in 40 years at the age of 74. He ended up winning $1 million.

After a while Frane decided that “money cannot buy happiness” and wanted to live a frugal life, so he sold his luxury home on a private island and gave away his fortune to family and friends and moved back to his modest home in Petrinja. He kept some money to pay for his hip replacement operation and enjoy his life with his wife. Frane says he’s happier than he’s ever been in his life and he hasn’t had anymore incidents.

Share this man’s amazing story with your friends and family by clicking the share buttons below. They have to see this!