10 Best (And Worst) Jobs In America (They Are Not What You Might Expect.)

CareerCast has released its annual ranking of 200 different jobs across North America. It collates the 200 most populated jobs and then ranks them on a variety of criteria that fall into four key categories: environment, income, outlook and stress. 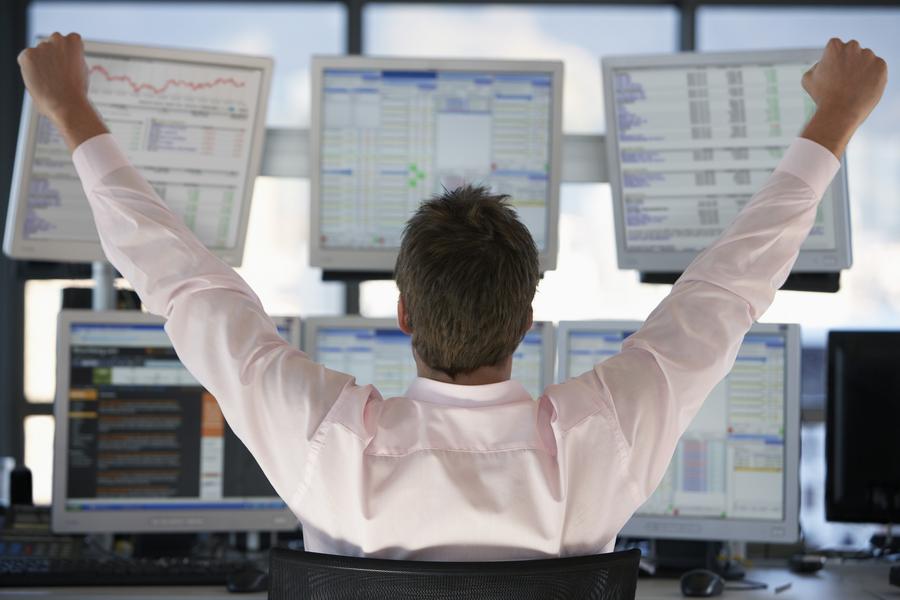 These are the people who figure out if a decision makes sense for a company or organization, be it digging for oil or building a car. They work in a variety of sectors, including energy, transportation and IT. “Mathematicians have historically been thought of as academics,” Lee said. “But now they do so much more – they’re hired in the public and the private sector. Nonprofits.”

The key word here is tenured. “That means they have a job for life,” Lee said, pointing out that they also receive a six-month sabbatical every seven years. Plus, they usually teach about three to four classes per week and have a say in setting their schedule.

“These are the people who determine the statistical likelihood of things,” Lee said. “They figure out how many people will buy that new iPad or if that breakfast cereal is selling well due to changing demographics.” Basically, any kind of planning for the future. And they can work across most industries.

Actuaries, who came in No. 1 on last year’s best jobs list, are the people who determine how long something is going to last. Typically, they work for insurance companies (this accounts for around 80 percent of actuaries), estimating how long people are going to live or the statistical likelihood that they will get a particular disease. However, they’re increasingly being used for other industries, such as infrastructure: How long will that bridge last? Is it time to replaced that rail line?

Audiologists tend to work in a low-stress environment in a job that is very rewarding, since their focus is to help patients deal with hearing issues. Plus, the hiring outlook gets a boost on two fronts: aging baby boomers and retiring audiologists.

6. Dental hygienist
Mid-level income: $70,210
Key factors for ranking: low stress (it ranks as the least stressful of all 200 jobs on this list), outlook

“Talk to a dental hygienist and they’ll tell you the best part of their job is that they’re in control of the situation,” Lee said. They work directly with their patients and get to set their own schedule. Plus, Lee said, it’s the only job in the top 10 where you don’t need a four-year degree.

Software engineers are the people who write software code for programs that manage everything from online shopping to home heating and airport-landing schedules.

These are the people who work with the actual hardware (from servers to laptops) to make sure that it’s the right equipment, the right amount, it’s doing what a company needs it to do, and there are no outages. They’re always working to increase speed and efficiency. And there is a huge demand for what they do.

“We’ve got a technical revolution going on,” Lee said. “The need for more and more hardware is just growing every year as everything migrates to online.”

Here’s another job that tends to be personally rewarding, because of its positive effects on a patient’s life. Plus, many of the patients requiring speech assistance are children. Health-care jobs have ranked extremely well over the past few years as baby boomers age, and this year was no exception, with 4 of the top 10 jobs coming from the sector. 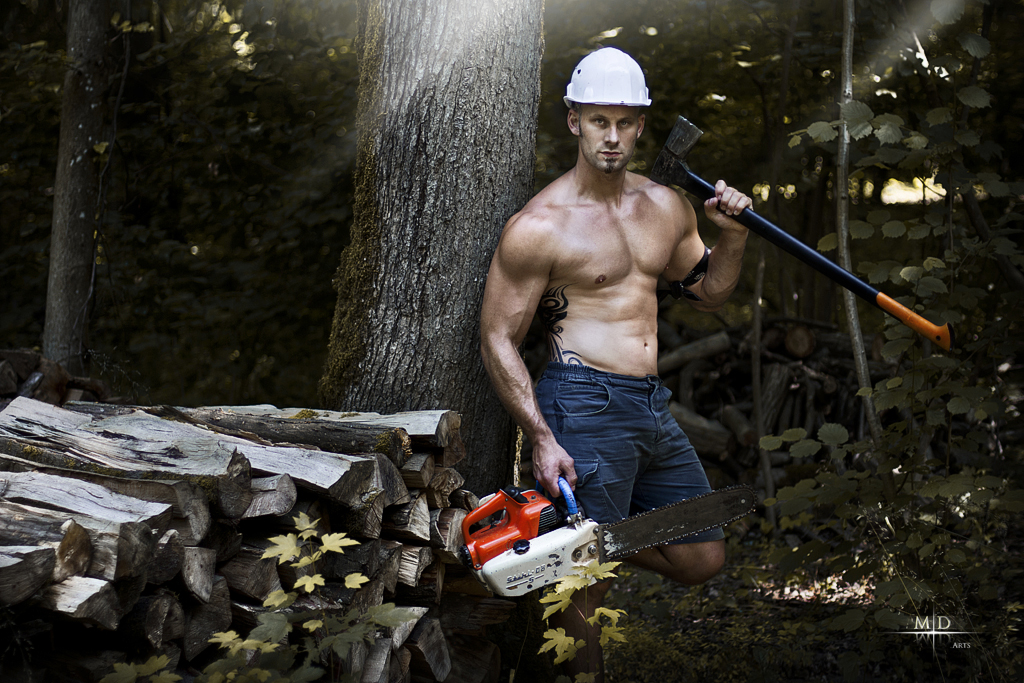 Lumberjack comes close to the bottom for nearly every factor, from the job being dangerous to low income. But it’s also taken a hit on the outlook as the construction industry slumps and the newspaper industry shrinks. Plus, technological advancements are quickly replacing the need for humans in the wood-harvesting process.

Reporters have always had long hours and tight deadlines with low pay, but with the move to digital, the hiring outlook is brutal. In fact, between papers shutting down, consolidating or moving exclusively online, newspaper reporter is the only career on the list to have a negative outlook. From 2013 to 2022, the number of jobs are expected to decline 13 percent, according to the Bureau of Labor Statistics.

Soldier surfaces on the worst jobs list every year because it’s such a dangerous job: Your life is always on the line, as is the life of everyone you work with. And now, with military cutbacks, the ability to re-enlist and make a career in the military is threatened, Lee said.

Taxi driver has always been a tough job, from dangerous work conditions to low pay. But the fact that it fell 51 notches to land in the bottom 10 was due to two factors, Lee said. With updated statistics from the Occupational Safety and Health Administration (OSHA), it has earned the distinction of being the most likely profession to be the victim of a crime. Plus, the trickle-down effect in the job market that resulted from the recession has increased competition for low-requirement jobs like taxi driver.

Broadcasting has always been a high-stress, low-pay career. But now broadcasters are also expected to do more beyond their radio or TV show, such as posting material online to increase visibility, Lee said. Plus, consolidation in the industry has taken a toll on the hiring outlook.

First, one thing to clarify for all you Food Network fans: We’re not talking about head chefs; we’re talking about head cooks. Chefs make the menu, but the head cook has the role of overseeing the execution of the restaurant orders. He or she is paid hourly, whereas chefs are typically on salary. And head cooks don’t always work at fine-dining establishments; they also work at fast-food chains, prisons and schools – all tough working environments.

While cook has always been featured, head cook is new to the Bureau of Labor Statistics list and therefore the CareerCast ranking. Lee said that although the pay for head cook is just a little higher, the amount of responsibility is much worse. “When the cooks don’t show up, you’re doing it all,” he explained.

The big factors here are consolidation and cutbacks in the airline industry. Not only are there fewer jobs to go around, but now a flight might have three attendants instead of four. It also ranks as having one of the lowest incomes. “It’s a hardworking, low-reward job,” Lee said.

Garbage collector has always ranked low, given the tough conditions and low pay. However, with municipal cutbacks during the recession, more waste management has been pushed to the private sector, and that means lower wages. “Privatization has been going on for a while, but the recession accelerated that,” Lee said. “Municipalities just don’t want to spend the money on garbage collecting.”

Putting your life on the line to fight fires is indeed stressful. But the recession has heightened the stress load even further, said Lee. “Both municipal and local municipalities went through a very tough time during the recession,” Lee said. “With cutbacks, people retired and the jobs weren’t filled. Pay increases aren’t happening. The stress of the job goes up because you’re expected to do more.” Add to that the fact that the latest OSHA rankings revealed an increase in firefighter deaths.

Still, most firefighters will tell you they have the best job. “If you’re an adrenaline junkie, you don’t care if you’re running into a burning building,” Lee said.

Corrections officer is, without argument, one of the most stressful jobs. However, this is the first time it’s landed in the bottom 10 – for the same reasons other jobs have landed on the worst list – municipal budget cuts and privatization.