6 Easter Eggs Hidden In Pixar Movies That Are Better Than A Real Easter Egg Hunt!

With Easter just around the corner, Pixar has released a video that reveals some of the easter eggs hidden in its movies.

An Easter egg, as it relates to movies, is when the movie makers hide something in the film as an intentional inside joke. These are usually blink-and-you-miss-it moments that keen-eyed fans may be able to spot, though often after repeated watches. 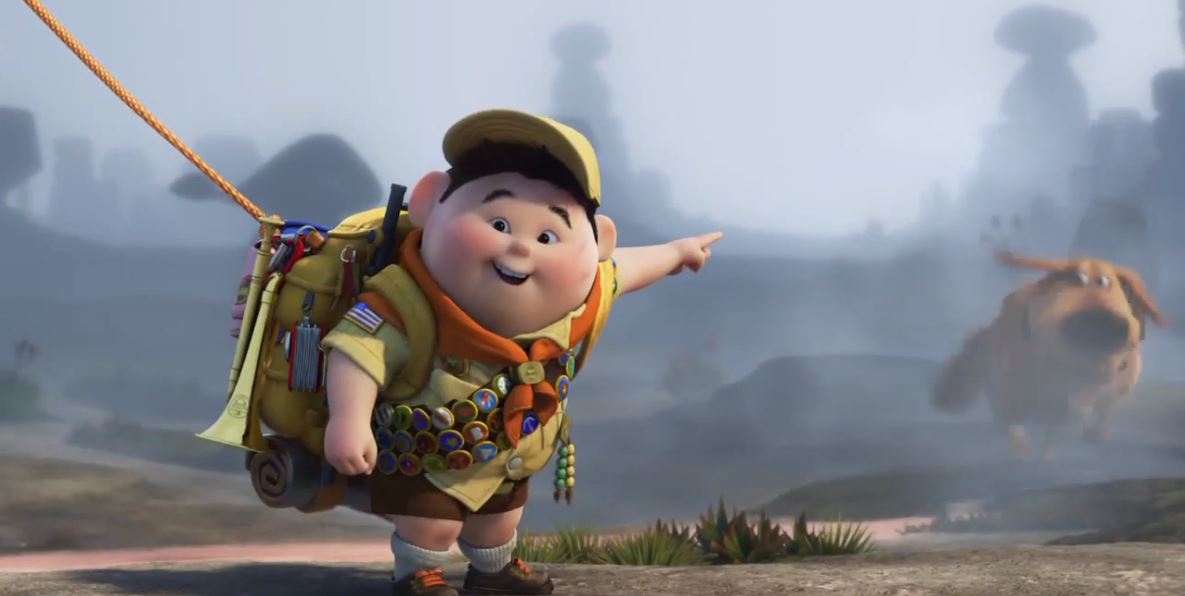 Pixar is no stranger to the Easter egg world, and it crams dozens of Easter eggs in its hits like Toy Story, Up and Finding Nemo. These hidden gems have given rise to the popular Pixar Theory, where all the Pixar characters live in the same universe.

Catch this video below and see how many hidden gems you can find from your favorite Pixar films!

Did you know any of the Easter eggs before watching this video? Share this with all your friends who love Pixar films!