The resounding success of Disney’s Frozen can be best understood in the inspiration fans around the world continue to draw from the film almost a year after its release. We have seen some stunning cosplay and witnessed enterprising superfans with the ability to turn their fandom into a career.

More recently one artistic fan created computer-generated illustrations of Elsa and Anna wearing qipao (or cheongsam), and as you might expect, the images left the internet applauding. These illustrations reimagine the characters wearing ornate traditional Chinese dresses, and they suit the character models surprisingly well! Have a look below. 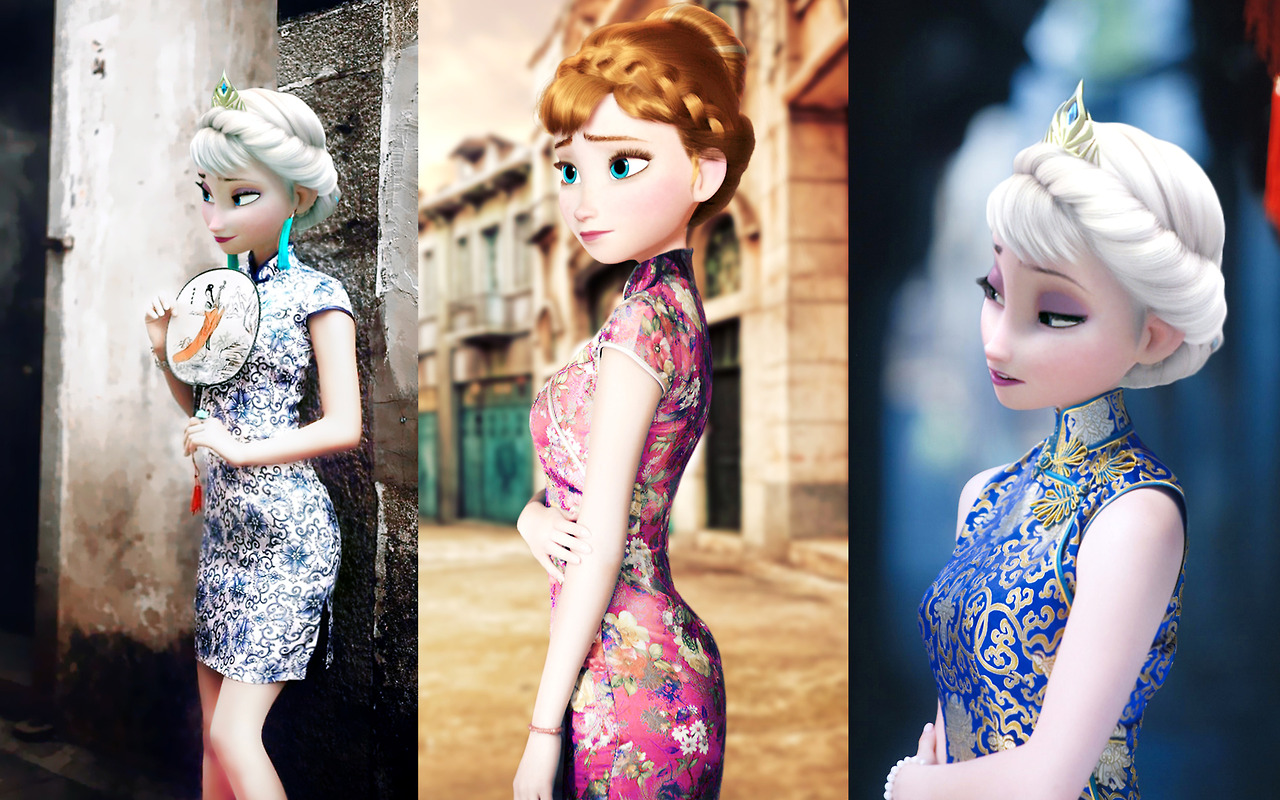 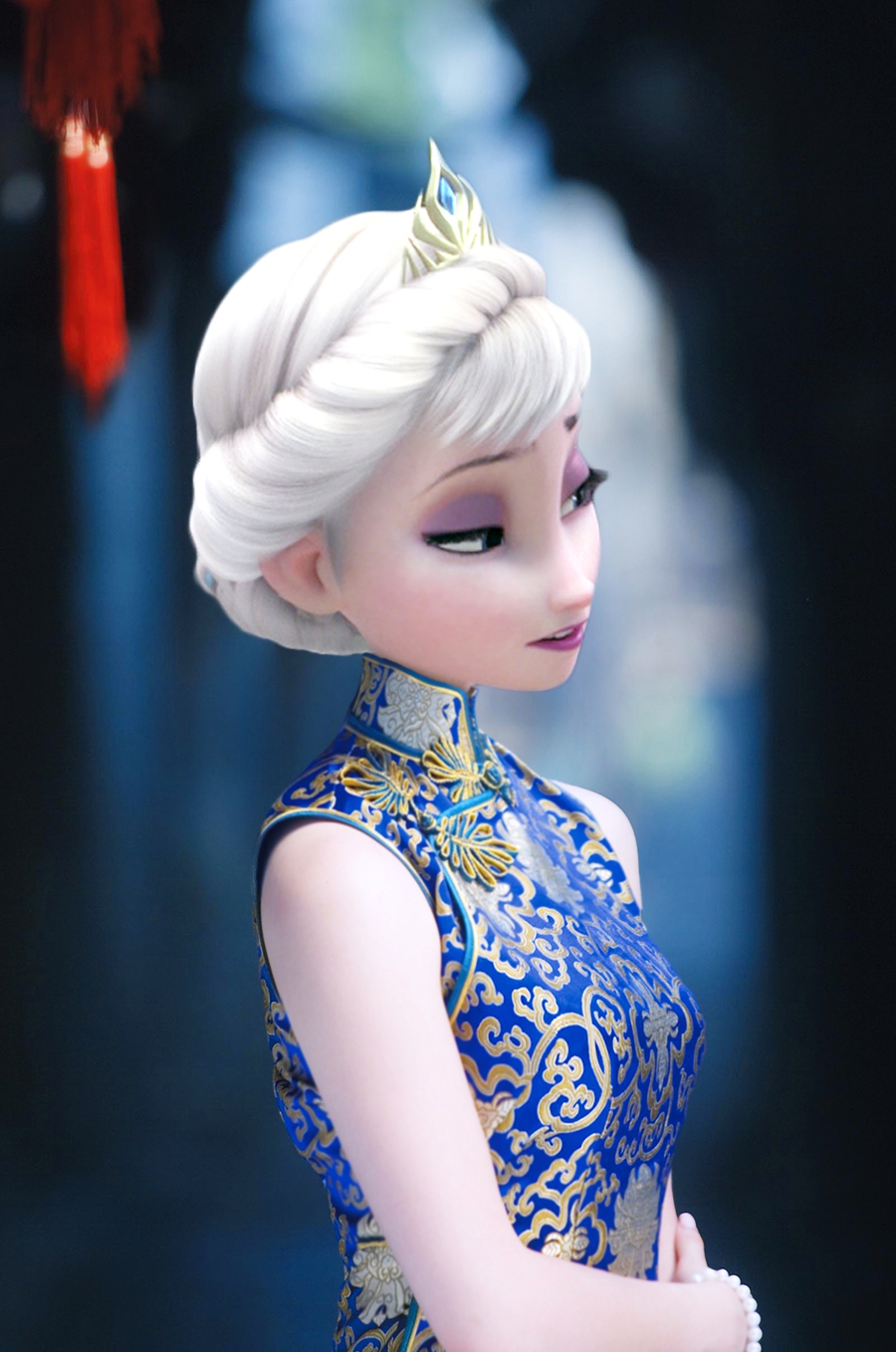 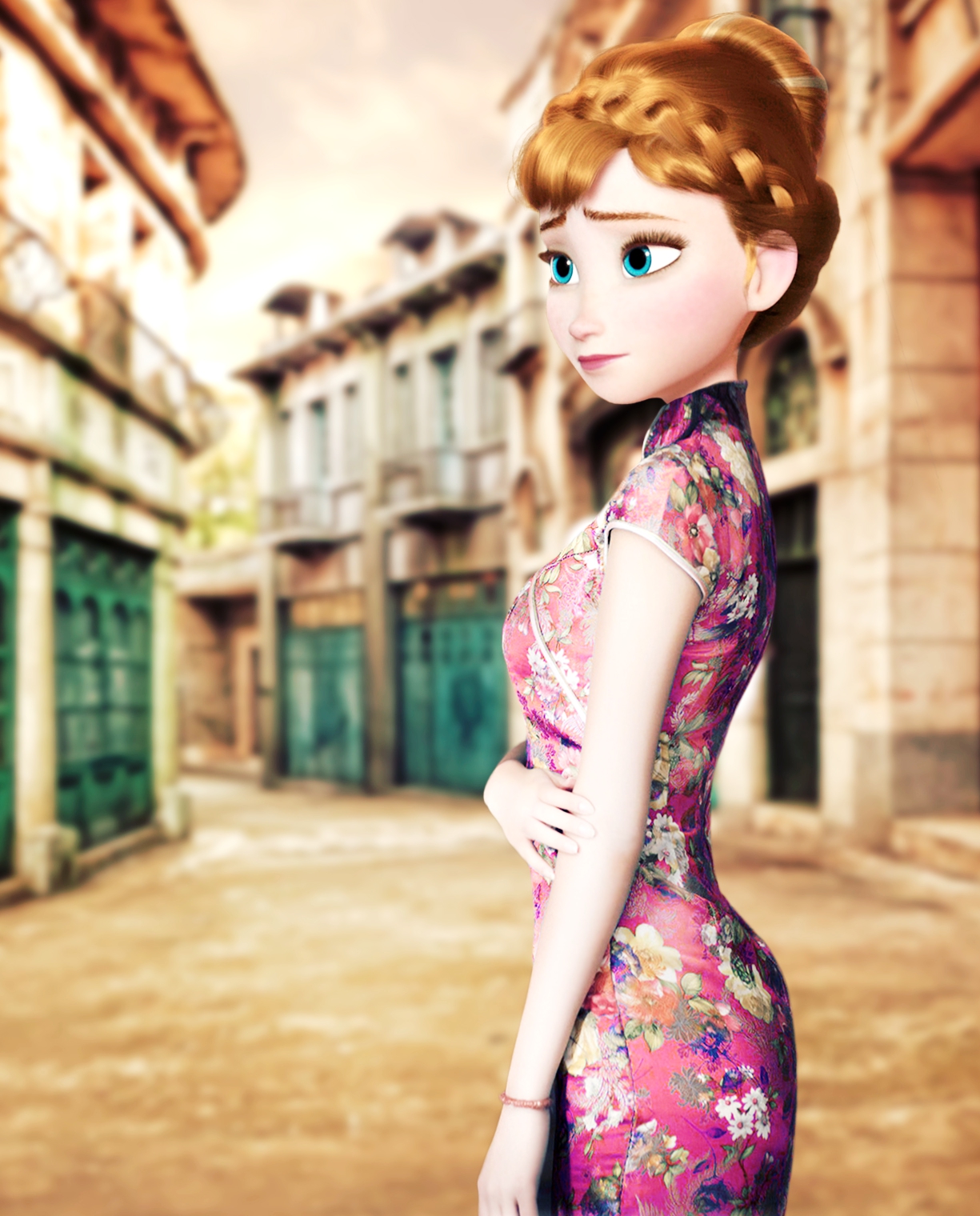