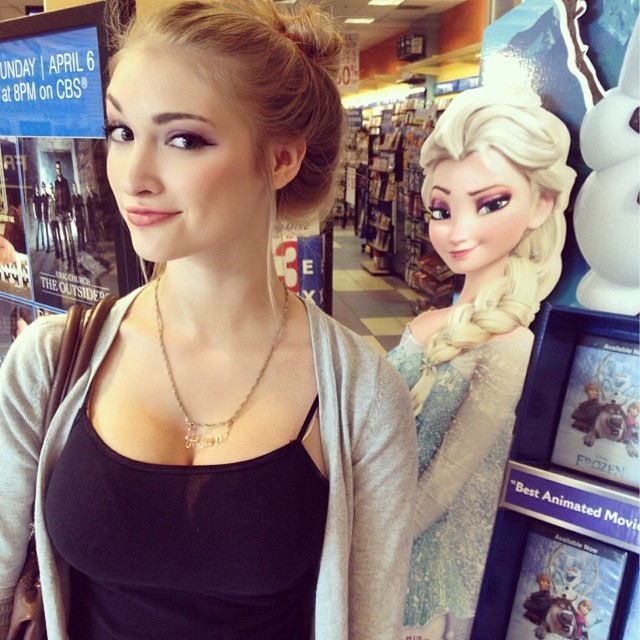 An American model Anna Faith Carlson took the internet by storm after she posted a photo of herself on Instagram looking like Elsa, a character from the Disney animated movie Frozen. The image went viral and was featured on pretty much every single website.

The 18-year-old from Florida likes to dress herself up as Disney princesses, but it’s her appearance as Elsa that gained traction. Ever since she achieved internet fame as an Elsa lookalike, she has also taken on jobs that allow her to dress up like the Disney character.

Check out her photos below. 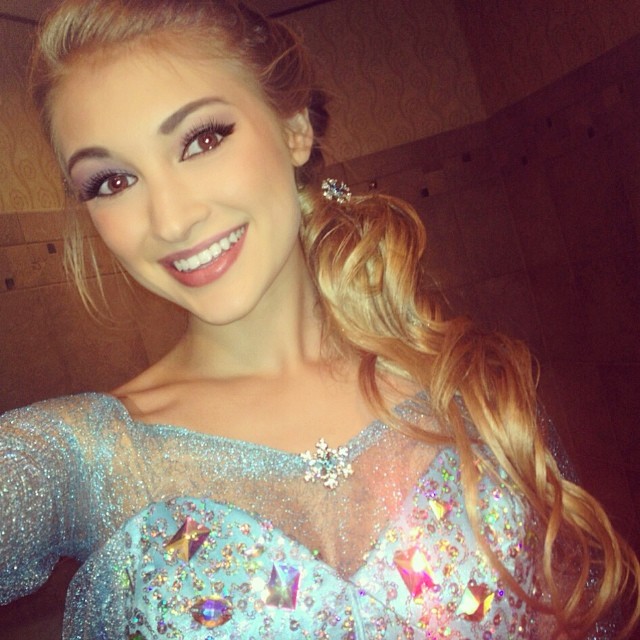 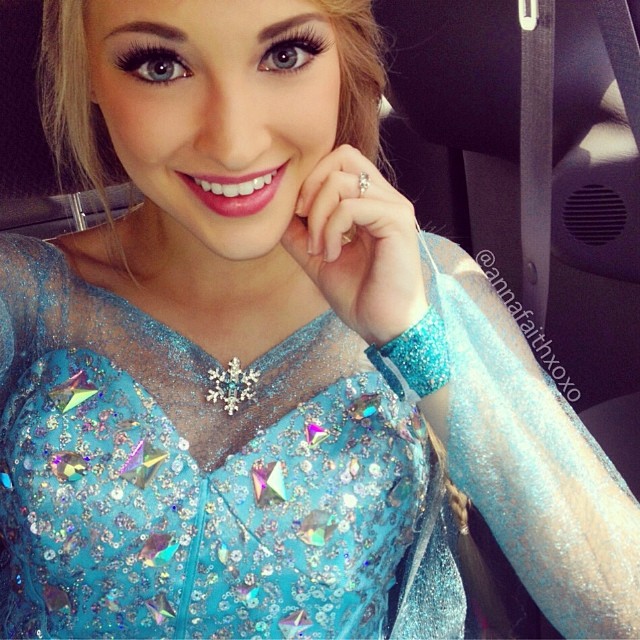 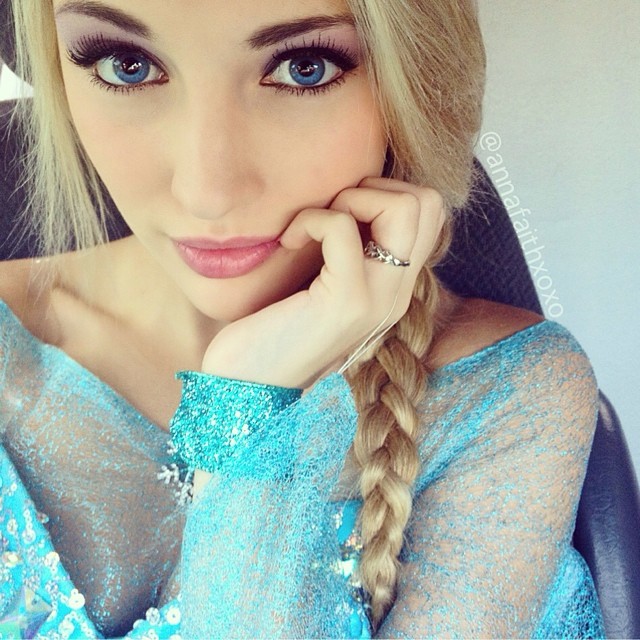 Real-Life Anna and Elsa from Frozen 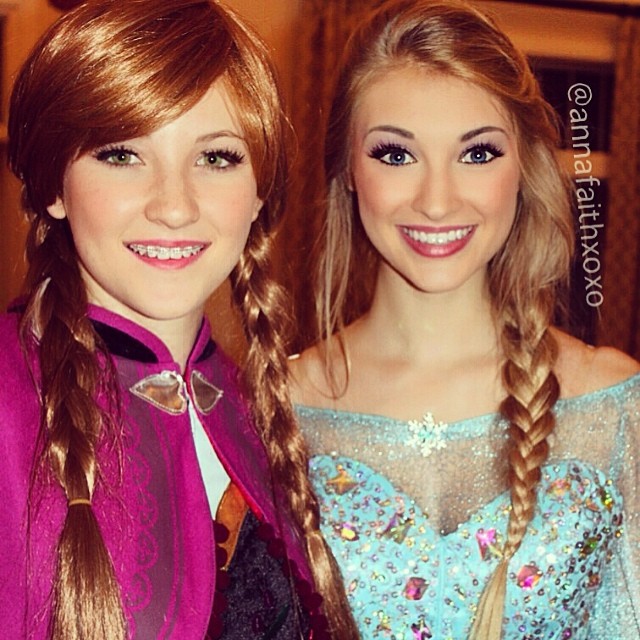 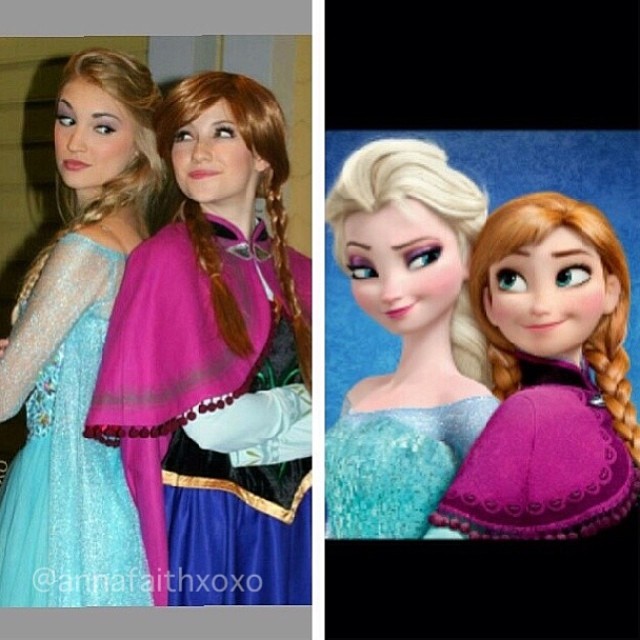 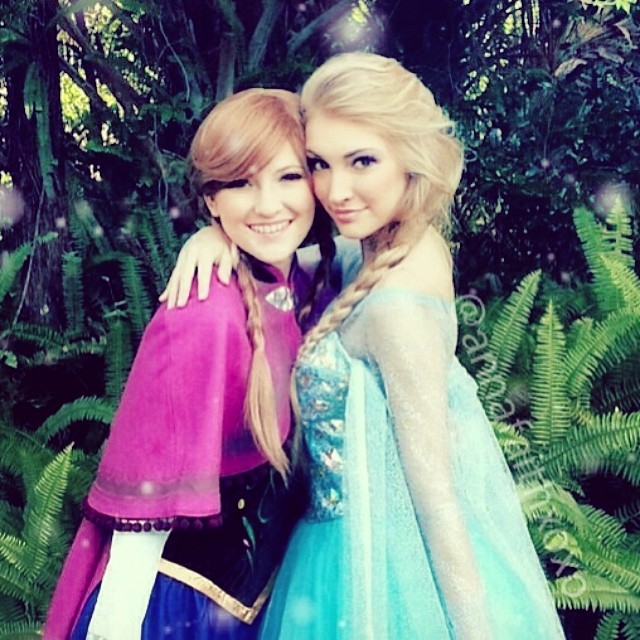 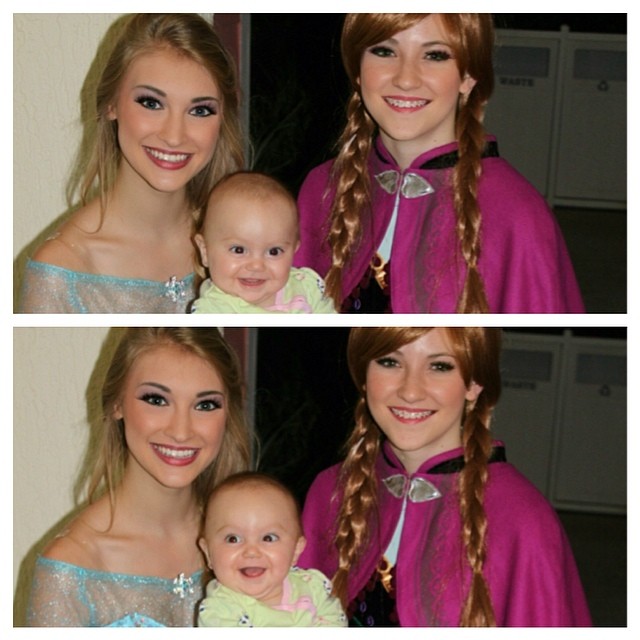 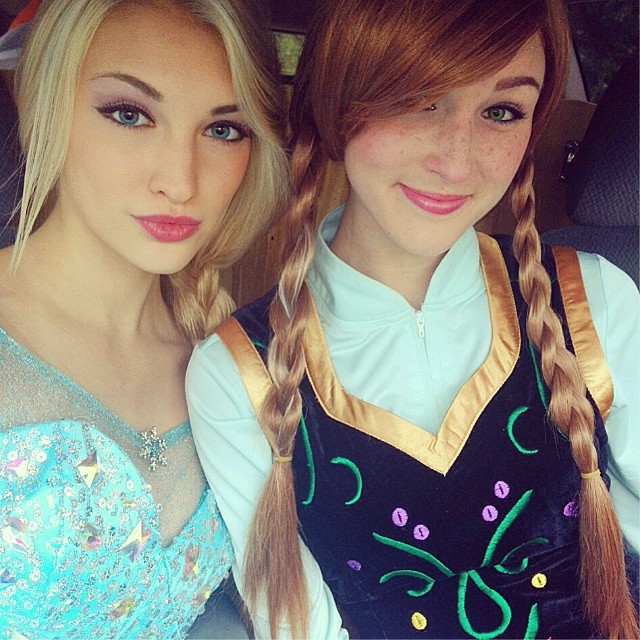 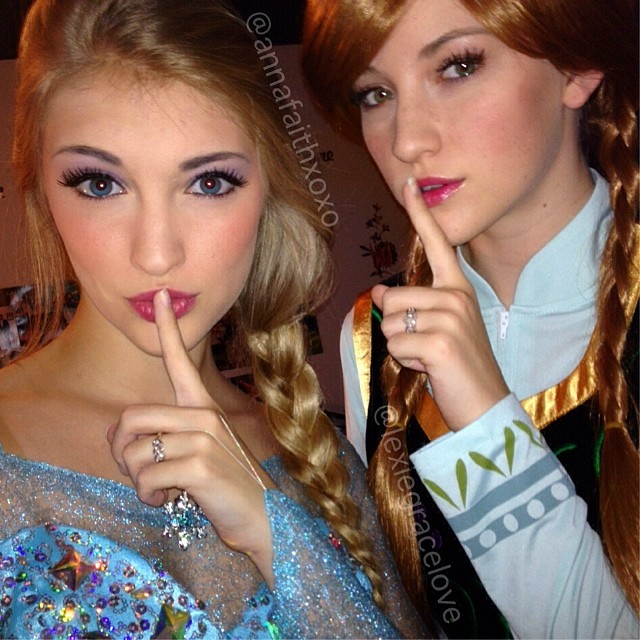 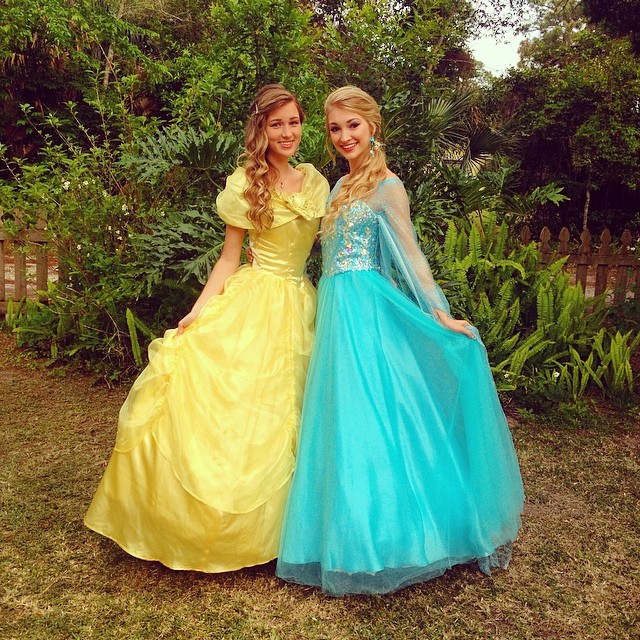 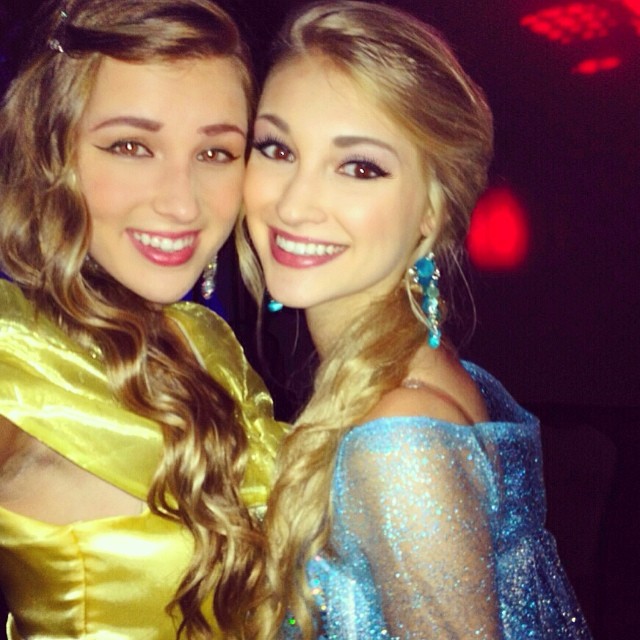 Share these photos of the real-life Elsa with others below.