This Grieving Mother Sold Her Stillborn Baby’s Crib To A Stranger. What He Did Next Made Me Cry.

The loss of a child is the most devastating experience a parent can face. The age of the child at the time of death does not lessen the hurt or devastation. When a baby is lost at birth, it leaves a prepared nursery empty as a painful reminder. 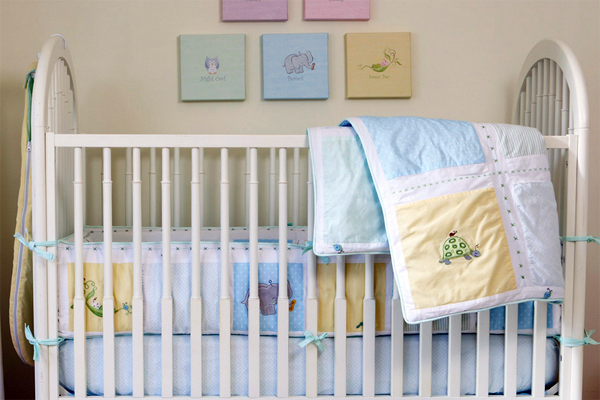 One grieving Cokato mother received a beautiful surprise from a kind stranger after losing her baby.

For most of Valarie Watts’ pregnancy, baby Noah was developing just fine. 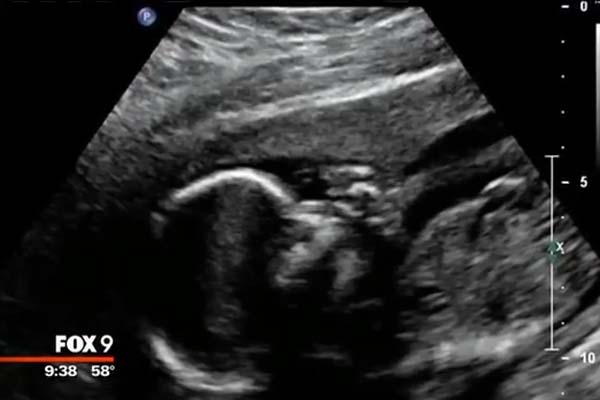 Things took a tragic turn in the final days.

“All week, I knew,” Watts reflected. “He wasn’t moving as much. I was very nervous.” 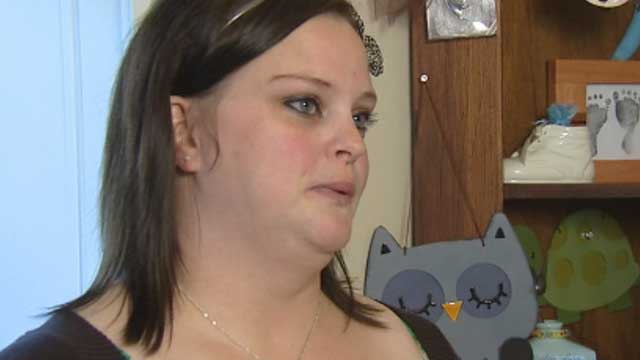 His umbilical cord had become pinched in the womb, and Noah was stillborn last July.

Even so, she wasn’t ready to part with the crib she had prepared for him although keeping it was a reminder of the loss.

During a recent yard sale Watts held, Gerald Kumpala of Cokato, Minnesota, spotted the crib, though it wasn’t actually for sale. The woodworker, who uses headboards and footboards to make benches, asked if he could buy it. 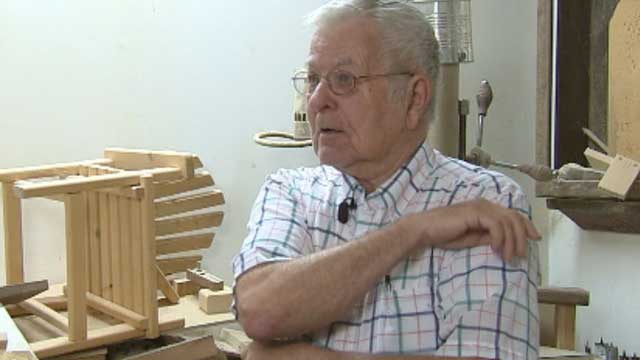 “She was kind of hesitant,” Kumpula said. “I knew that maybe she didn’t want to sell it, but yet, she did.”
Kumpala’s wife noticed some baby accessories at the sale, and asked Watts about her son.

“His wife was there looking through my garage sale — at some of the baby clothes — and asked how old my son was since I don’t use the crib anymore, and I told her that he had passed in July,” Watts explained. 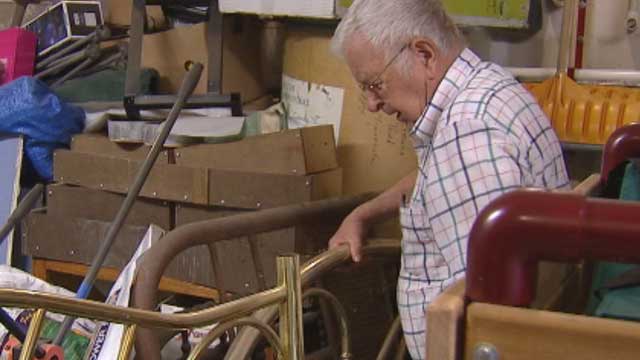 After the couple heard Watts’ story, they decided on their way home with the crib that it was meant to go back to her. A week later, Kumpala surprised Watts by bringing her the converted crib, now a memorial bench for her son. 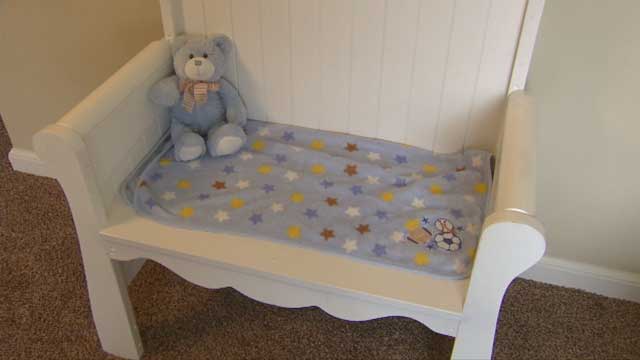 Now, the bench has come to symbolize how a random act of kindness can turn a painfully unused crib into something comforting. 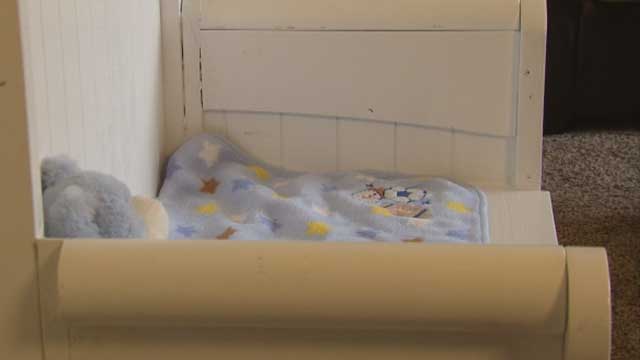 Share Gerald’s wonderful act of kindness with others by sharing this story.