Landscape photographer Ben Coffman captures the Milky Way in the most incredible way. The astrophotographer from Portland, Oregon, specializes in night photography. Not only does this give Ben the opportunity to explore the great outdoors, but it lets us city dwellers gain a greater appreciation for the mesmerizing night sky as well as the stunning landscapes of our planet. 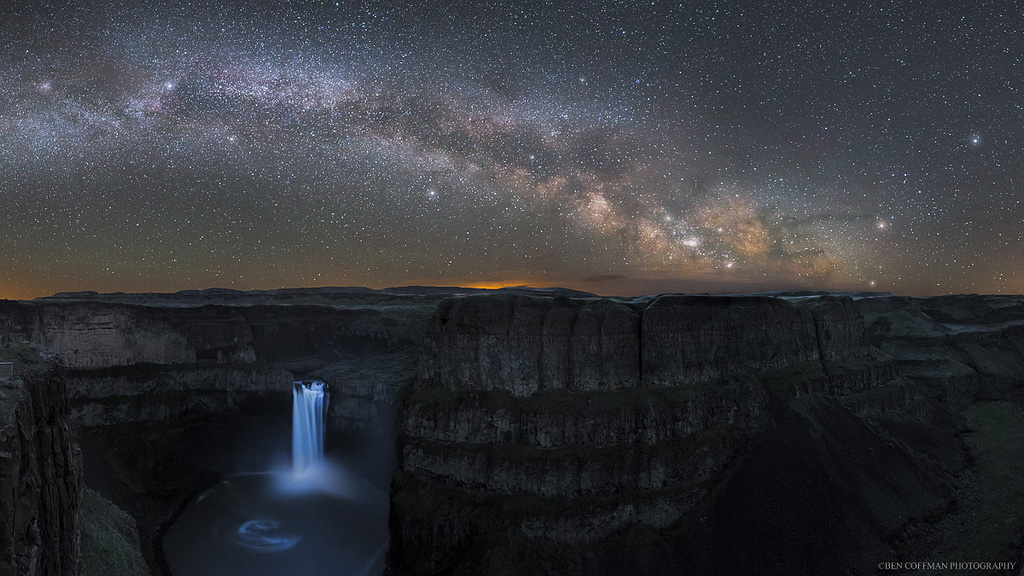 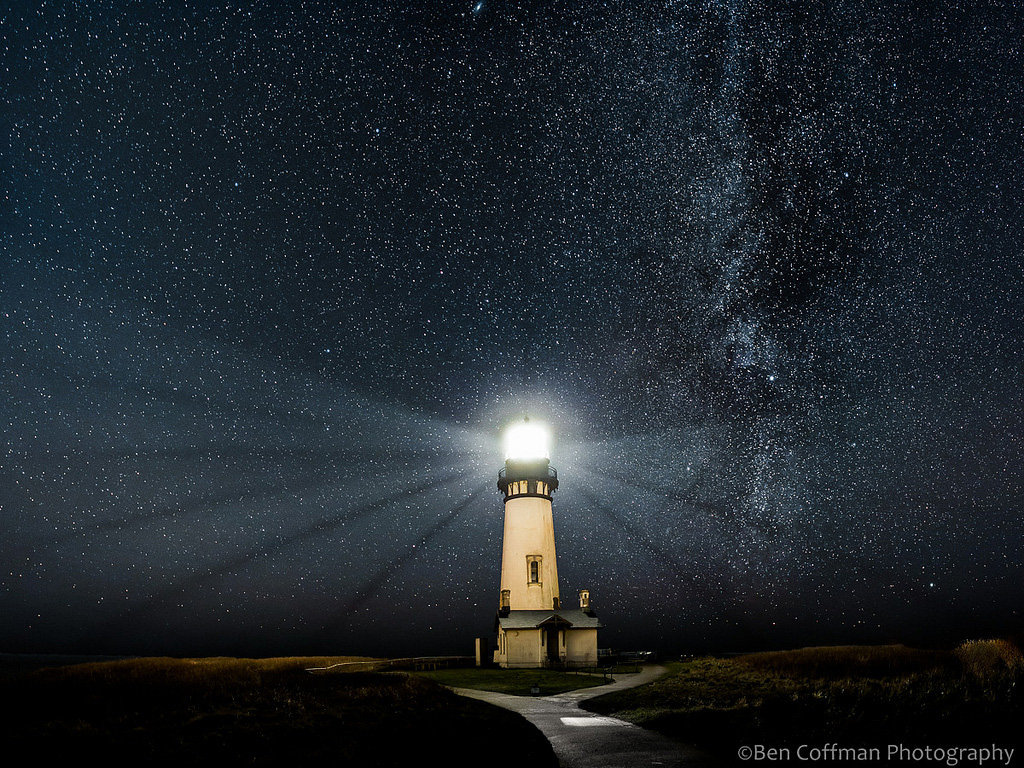 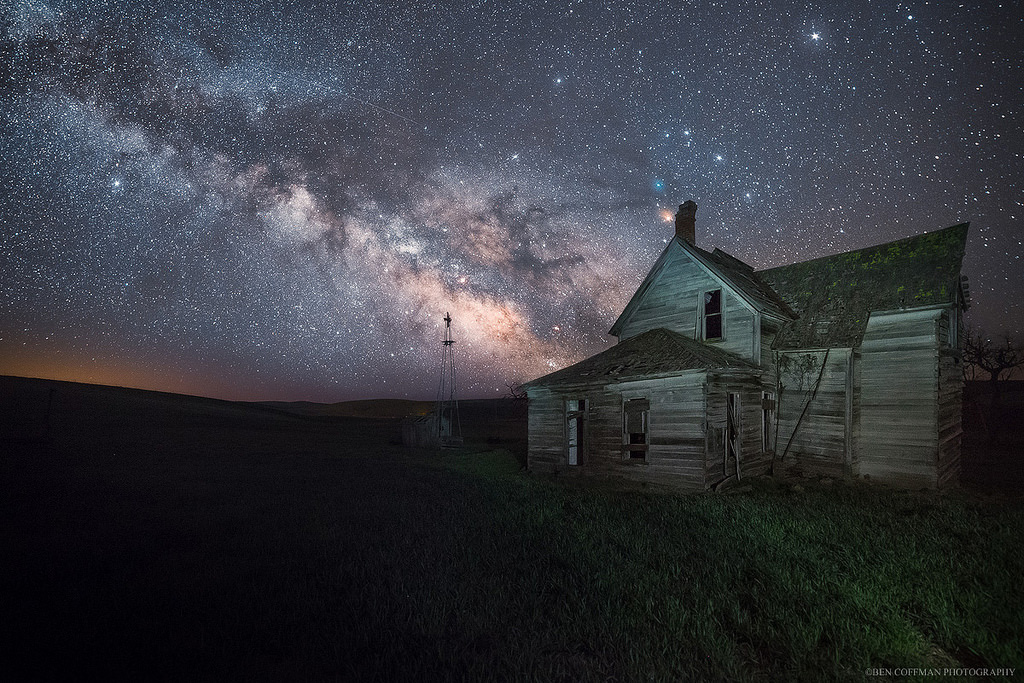 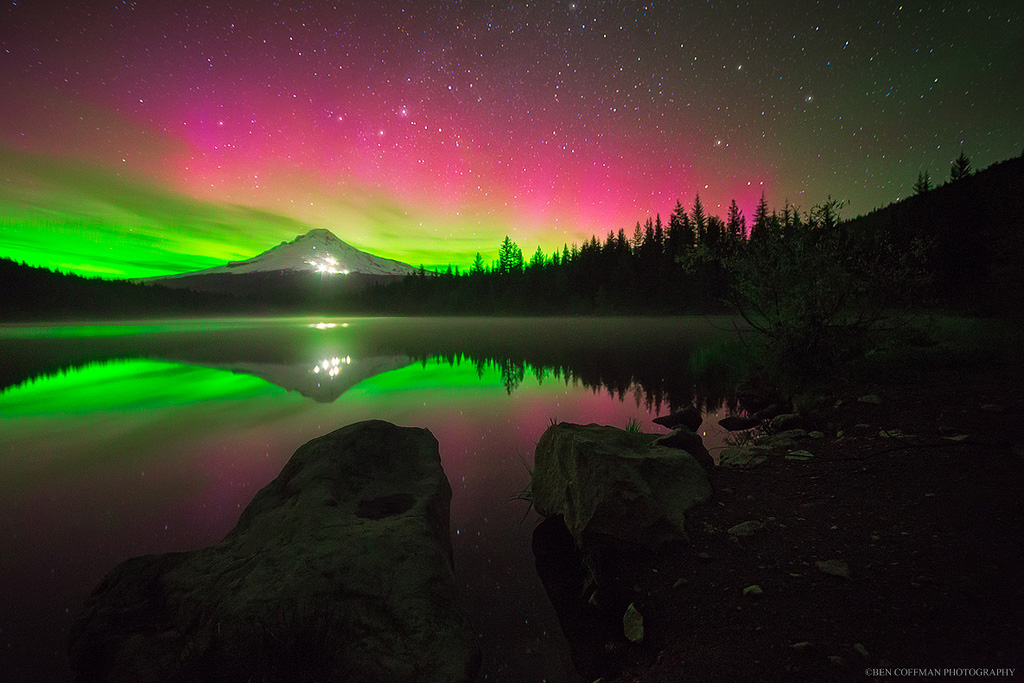 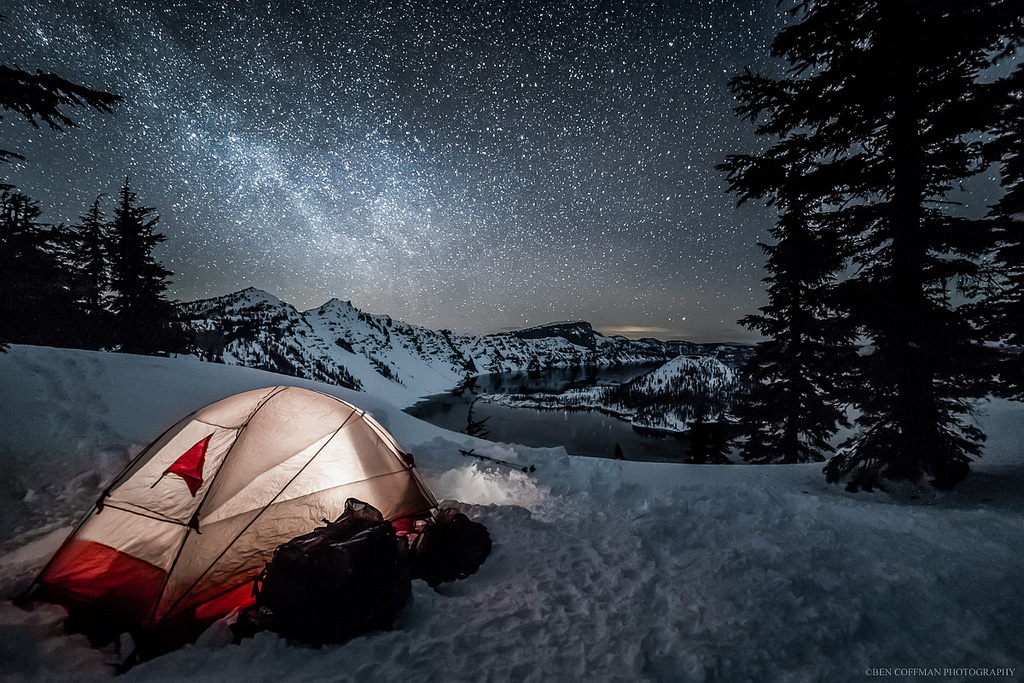 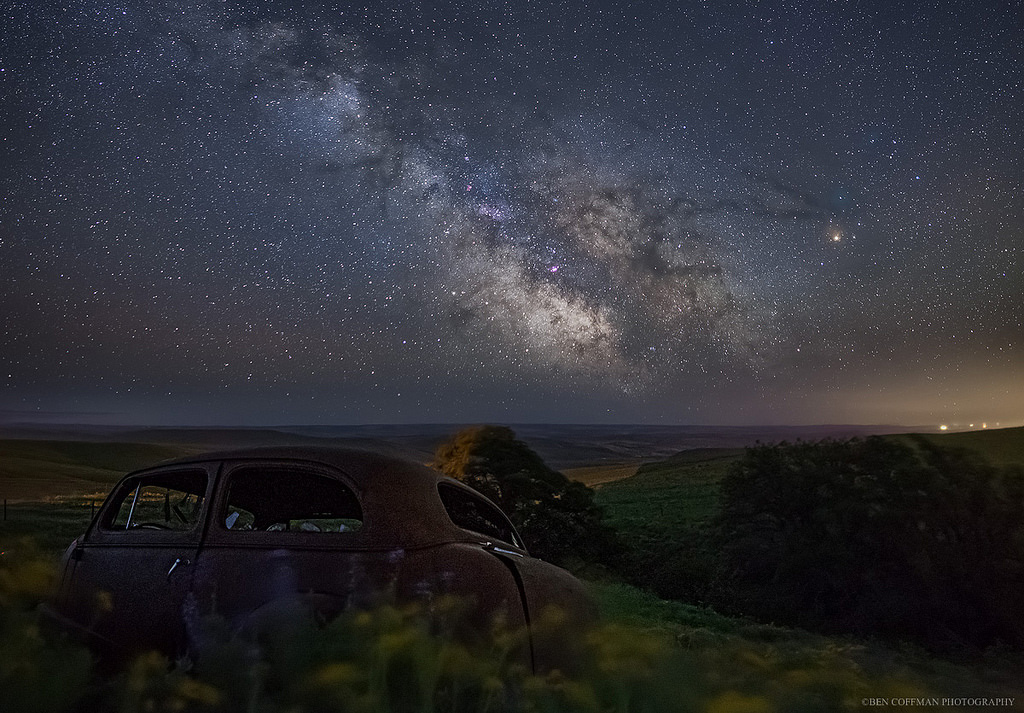 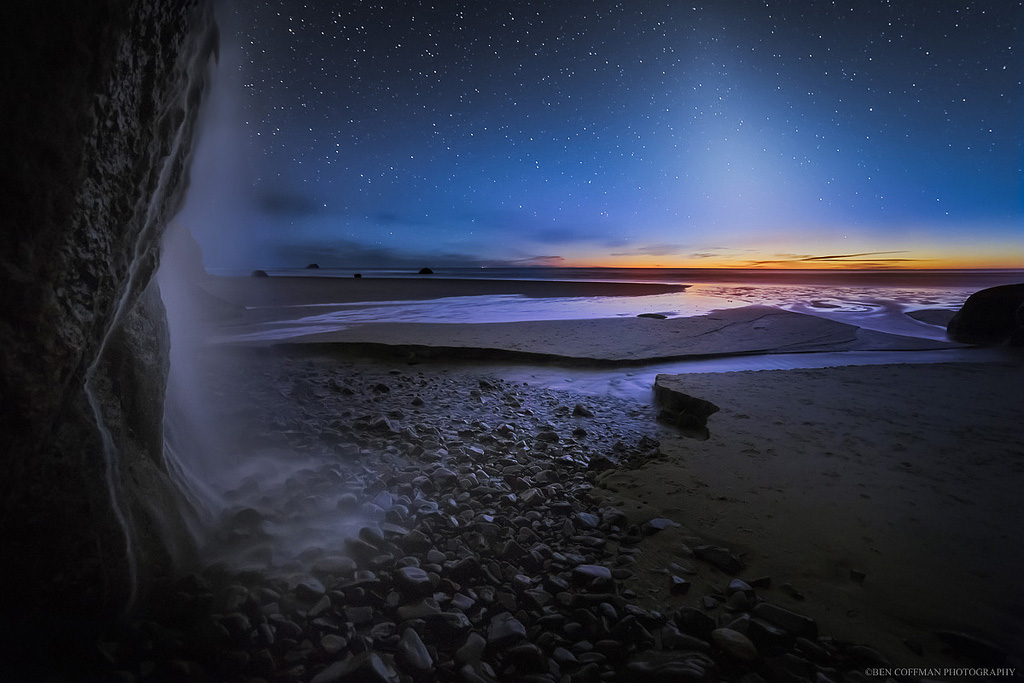 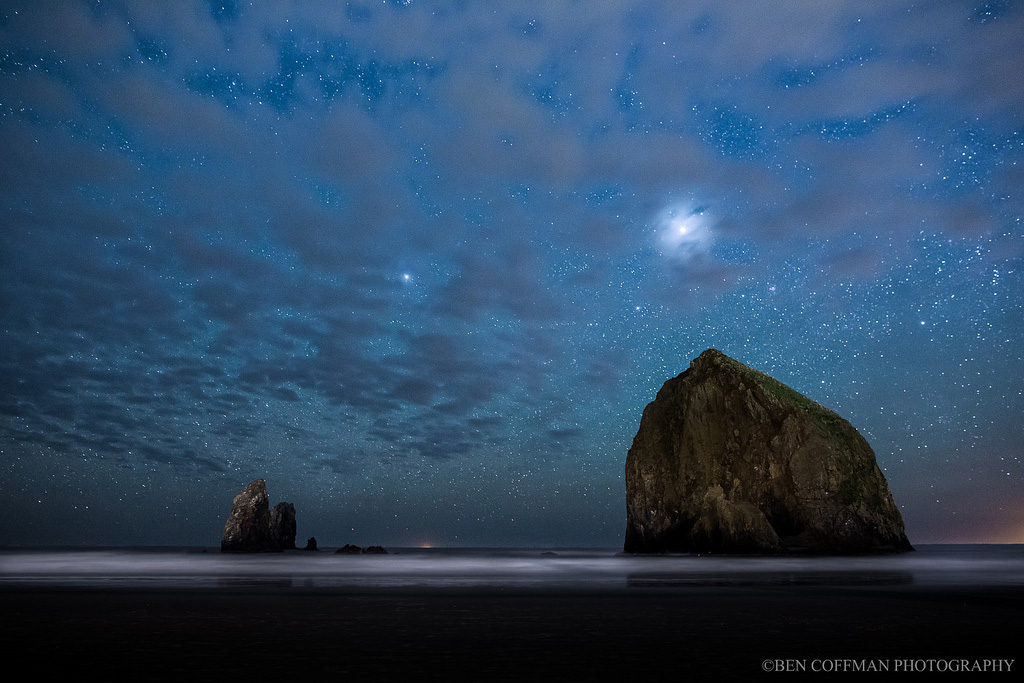 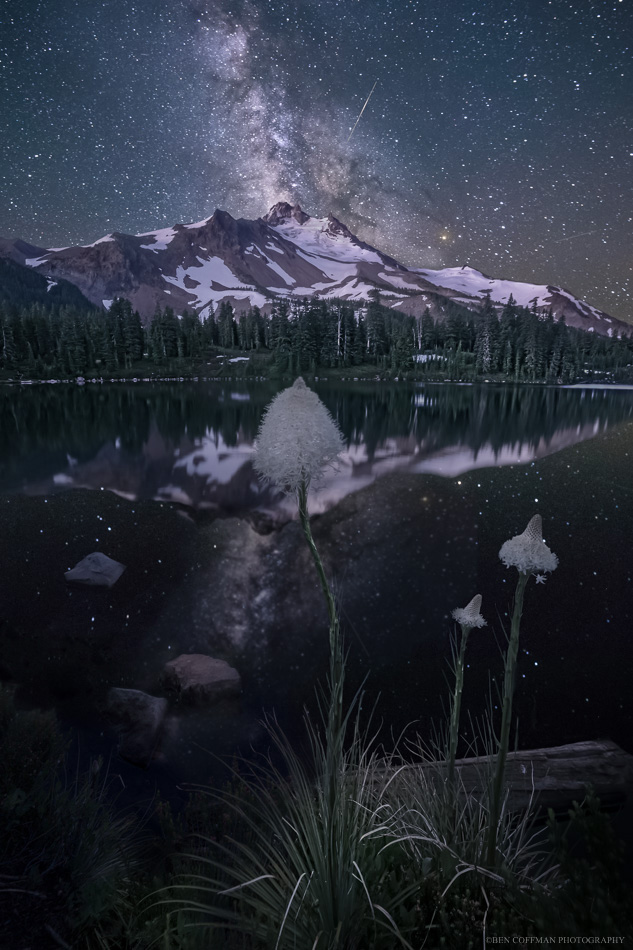 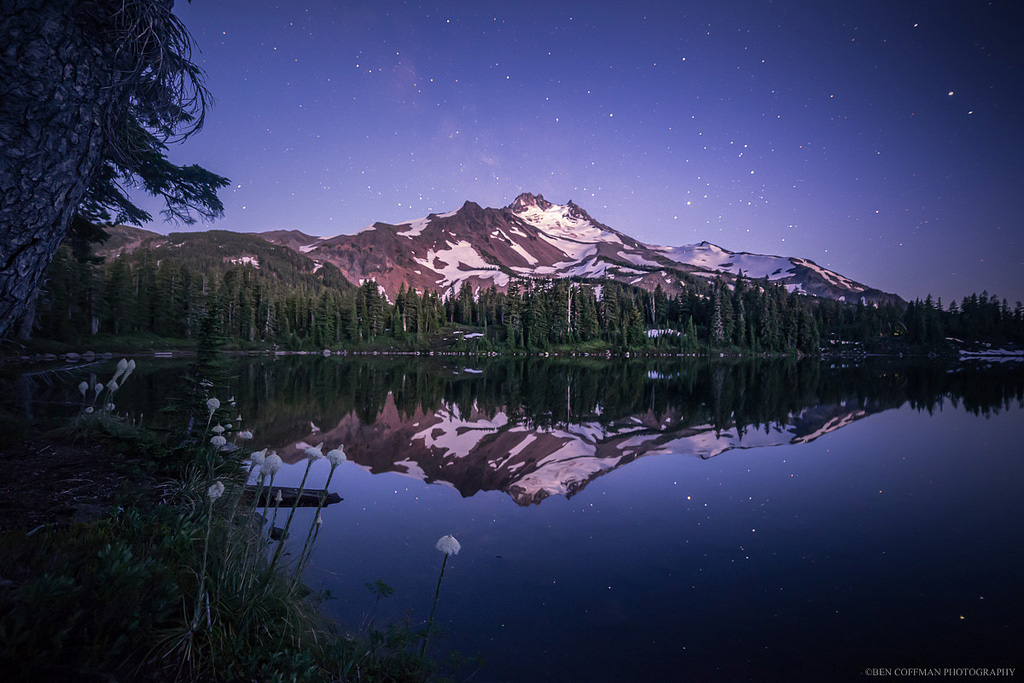 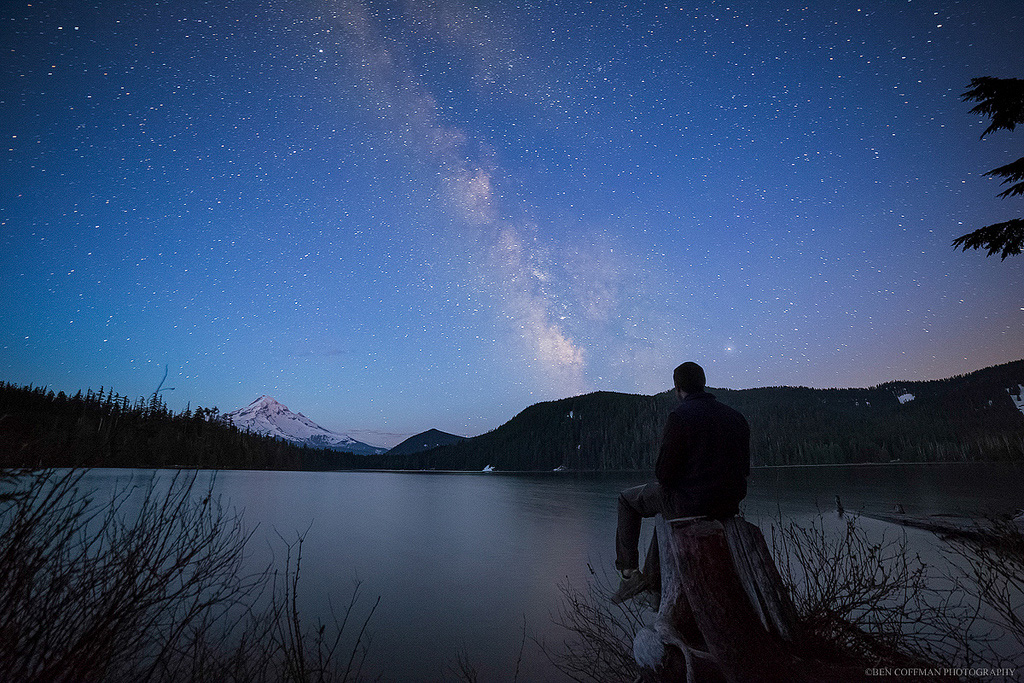 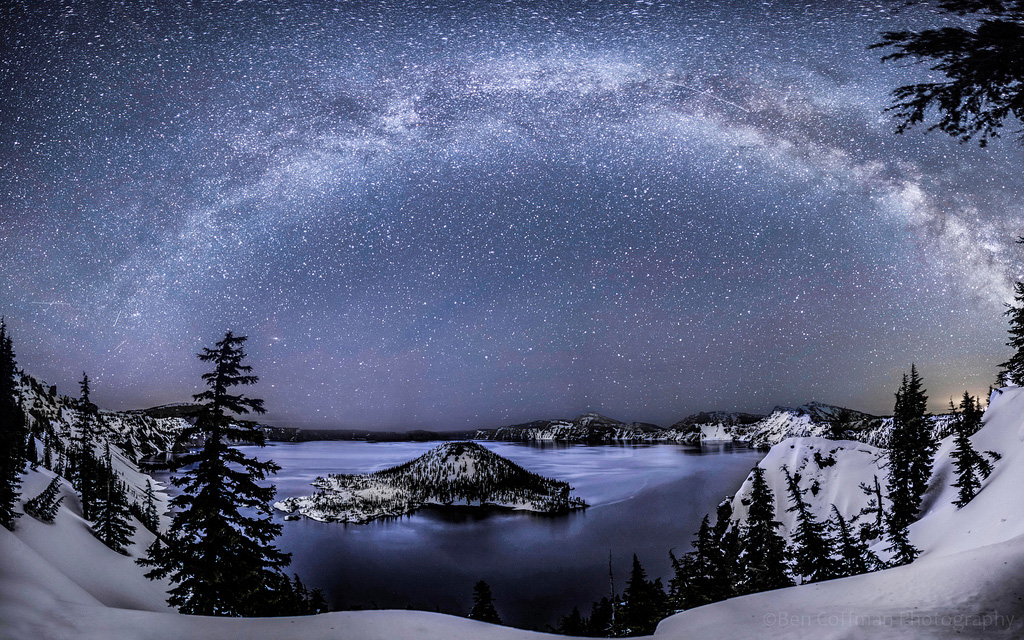 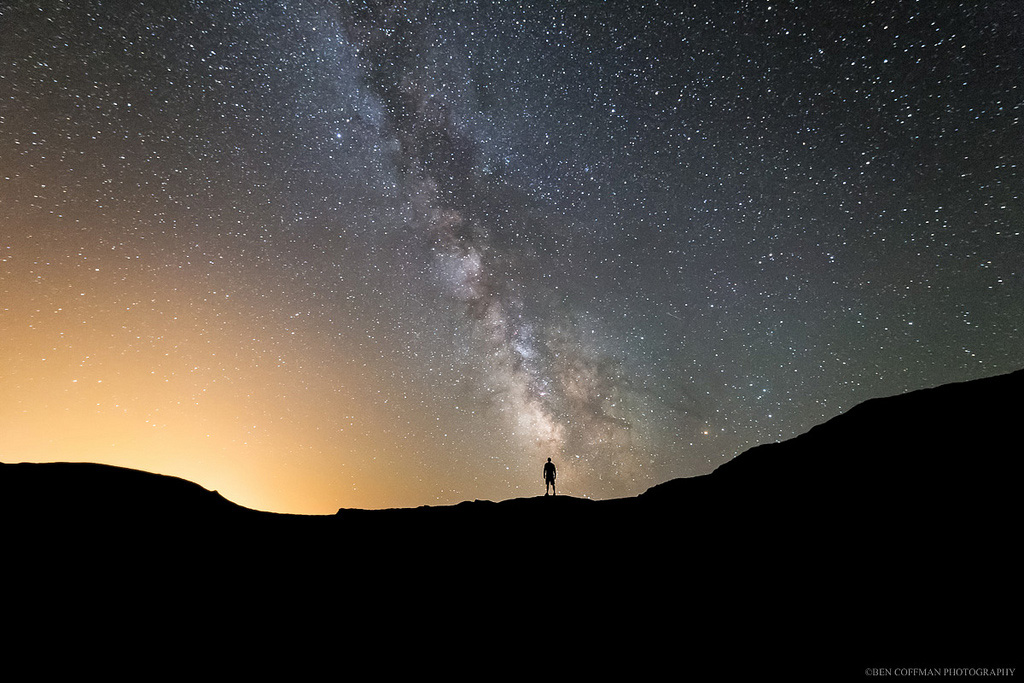 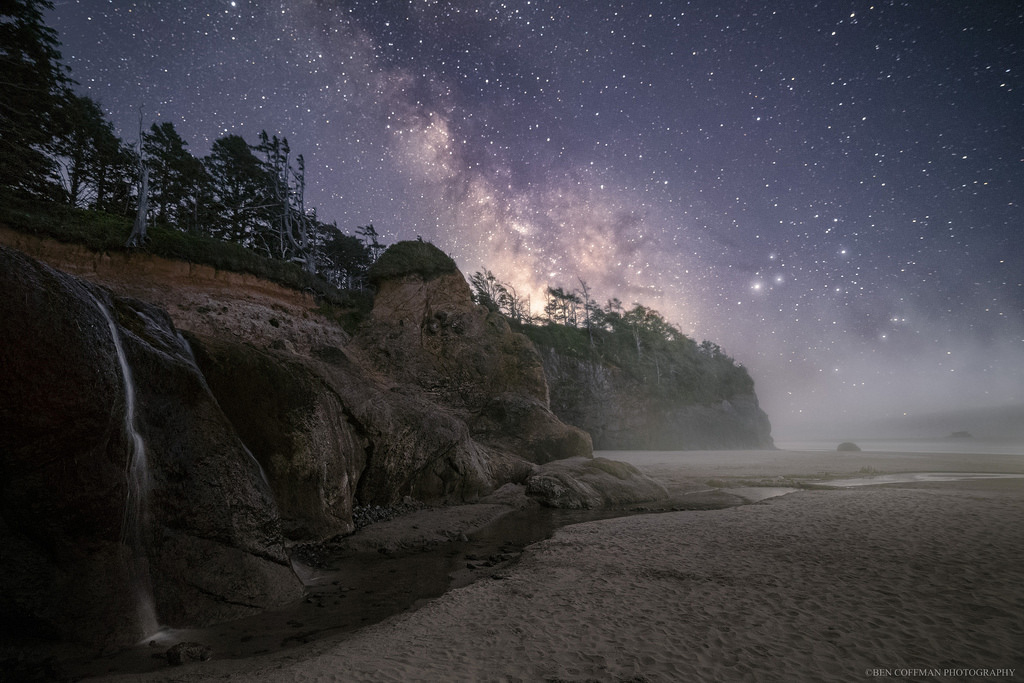