48 Most Beautiful News Anchors In The World 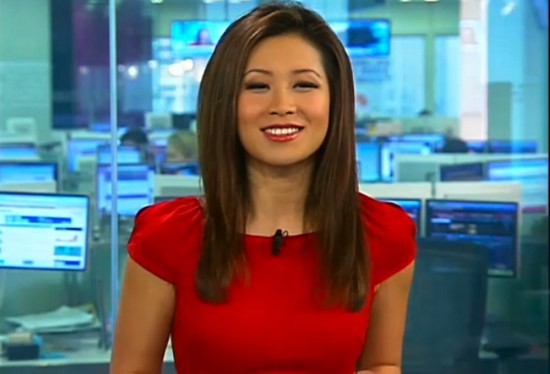 Canadian Susan Li is a news anchor for Bloomberg Television in Hong Kong. After graduating from the University of Toronto, Li worked at the Canadian Broadcasting Corporation and later as an anchor for CCTV in China. From there she joined Bloomberg TV in 2006 and eventually nabbed her an anchor spot for her own show First Up with Susan Li which was awarded Best News Program at the 17th Asian Television Awards 2012. First Up is a comprehensive morning news program that reports on market openings across Asia as well as top news stories from around the world. Li also co-hosts “Asia Edge,” part of Bloomberg Television’s morning line-up for the Asia-Pacific region that features extended interviews with newsmakers as well as comprehensive market coverage.