Renee Zellweger’s Face Appears To Be Back To Normal

Back in October, reporters and fans could barely recognize Hollywood actress Renee Zellweger when she made an appearance at ELLE magazine’s 2014 Women in Hollywood event. The 45-year-old actress’ face had changed beyond recognition. 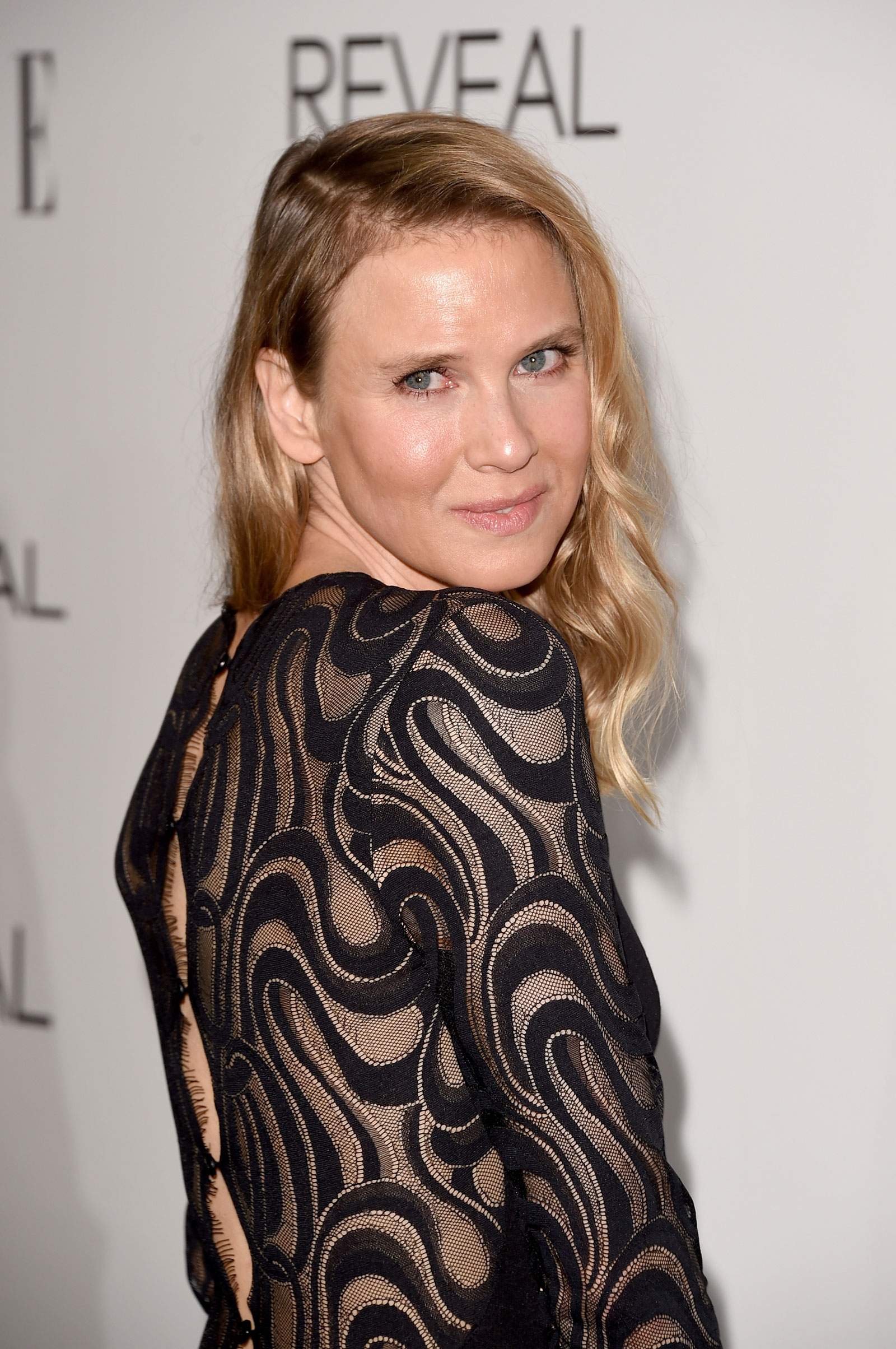 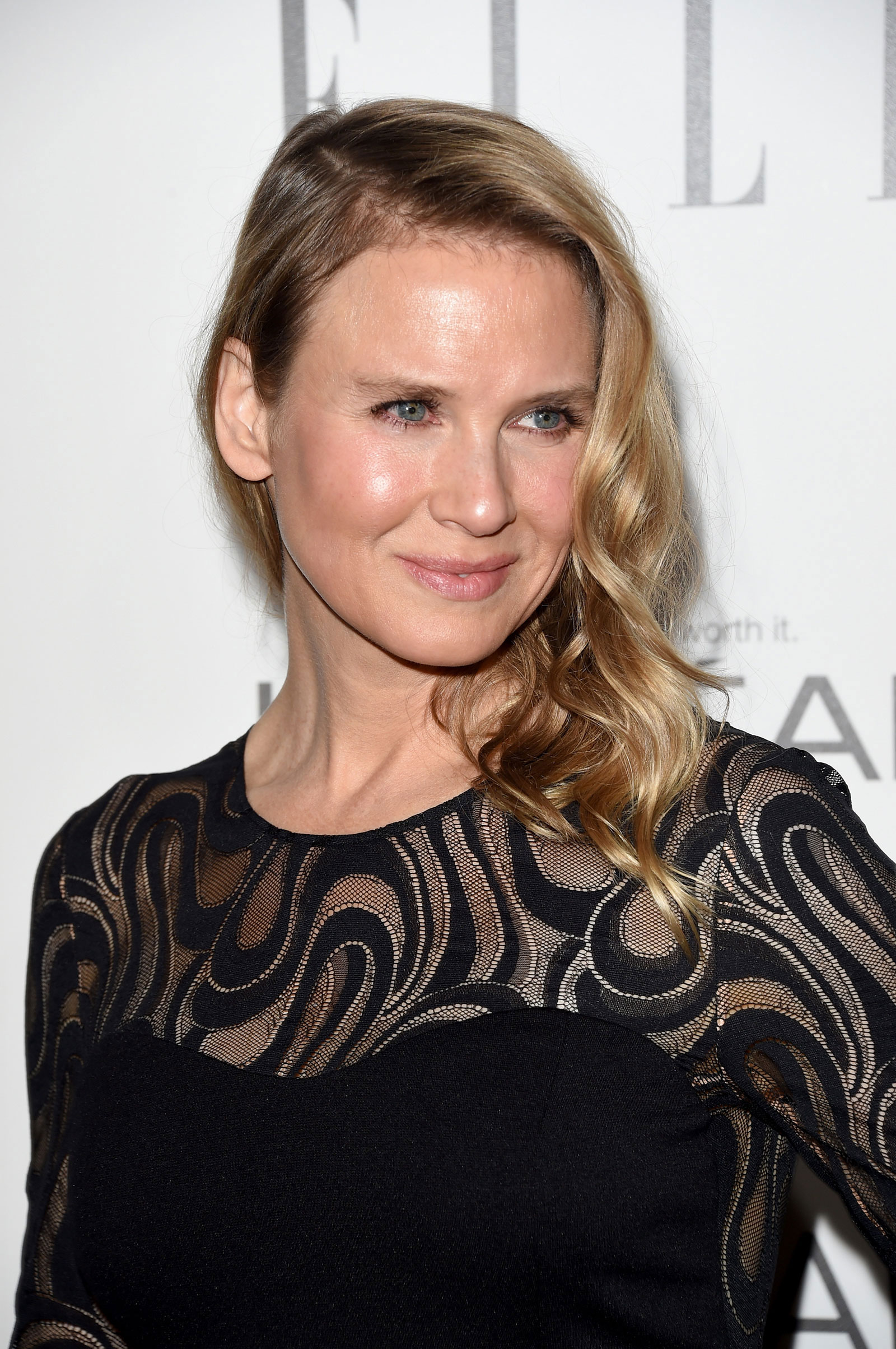 Zellweger herself clarified that she did not go under the surgeon’s knife, and that her physical changes were due to the fact that she had been leading a “different, happy, more fulfilling life”. 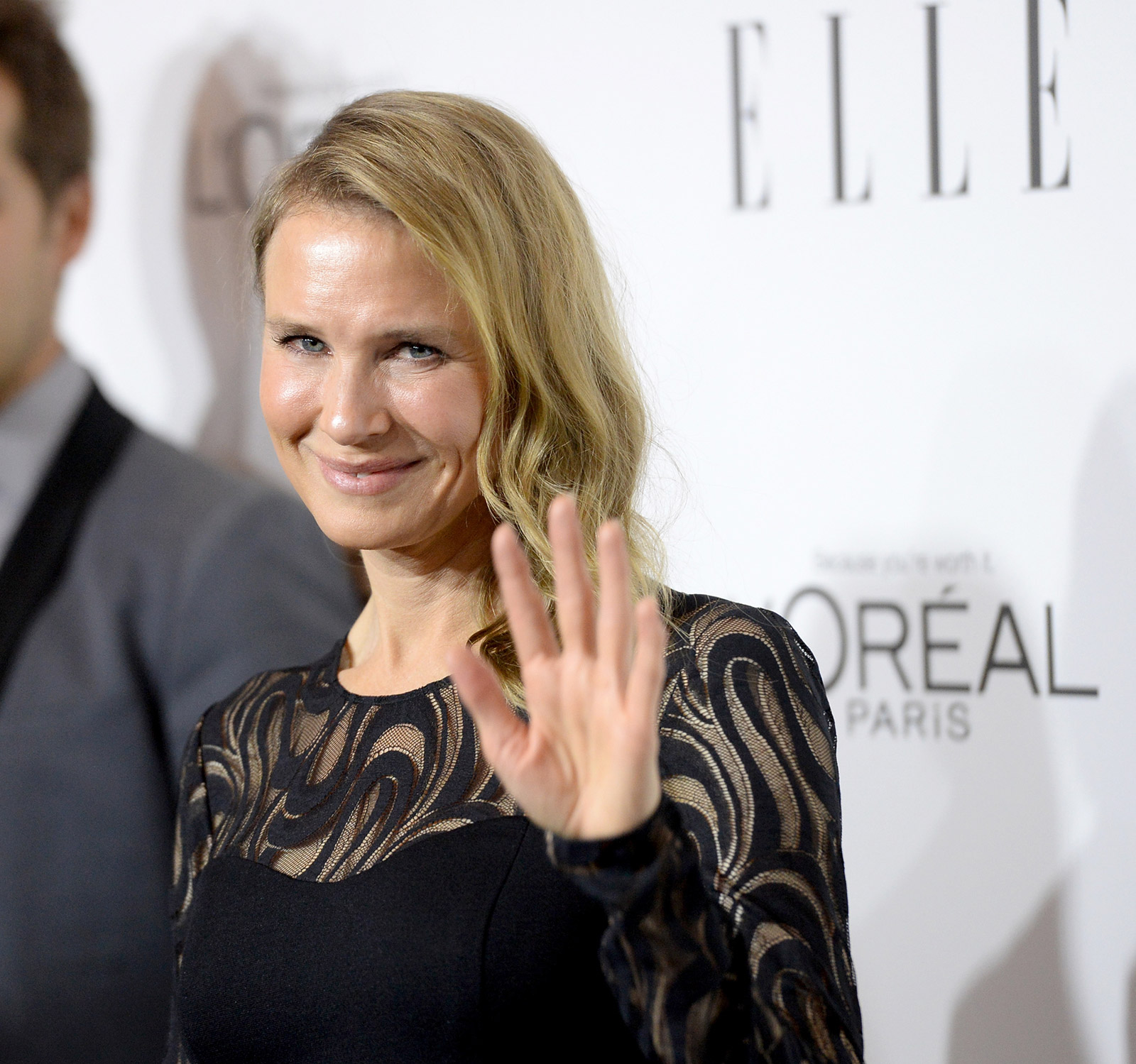 Since then, the actress preferred to keep a low-profile and made few public appearances. But at the recent Paris Fashion Week 2015, the actress seemed to have regained her original looks that everyone is more familiar with. 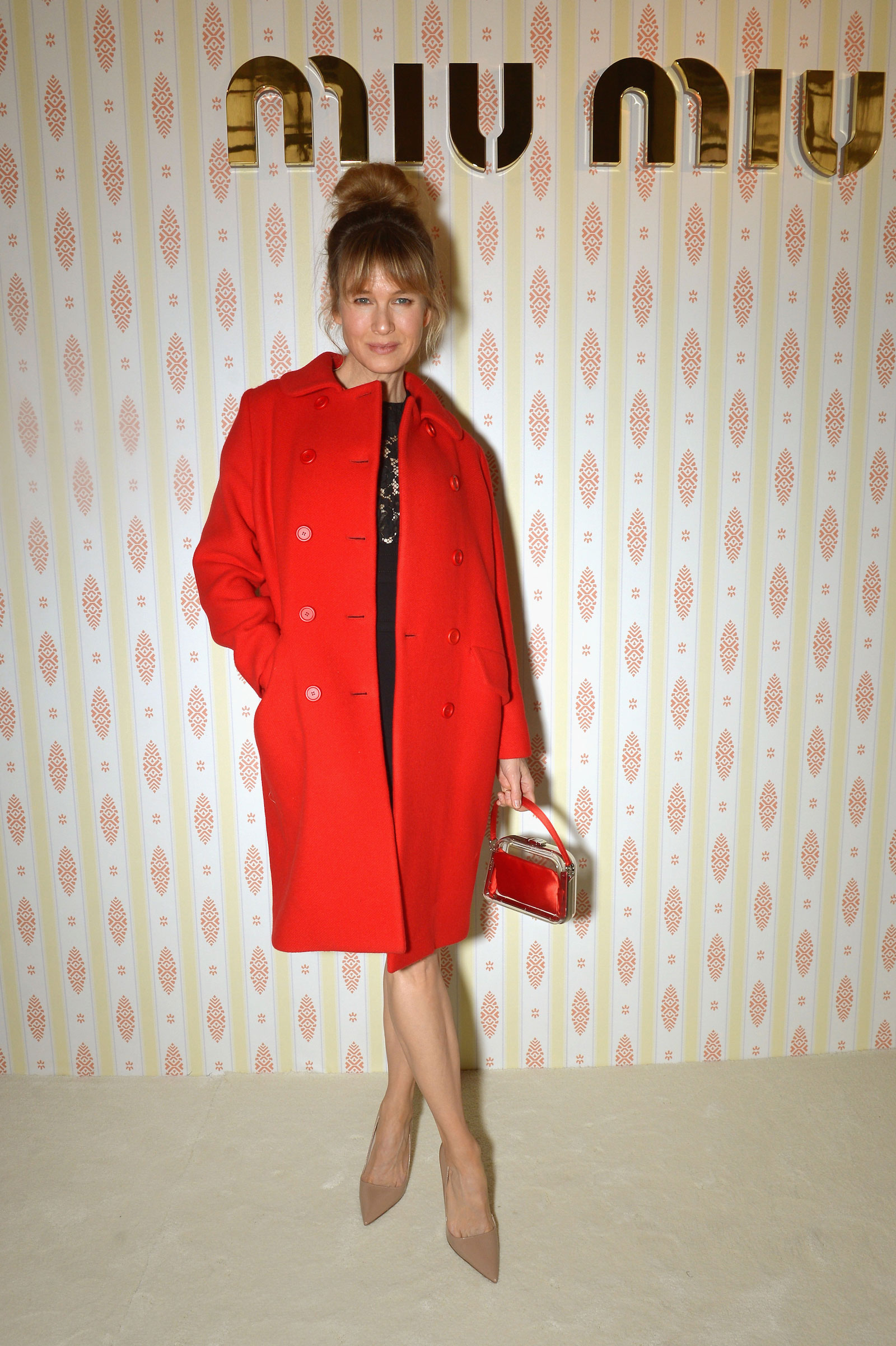 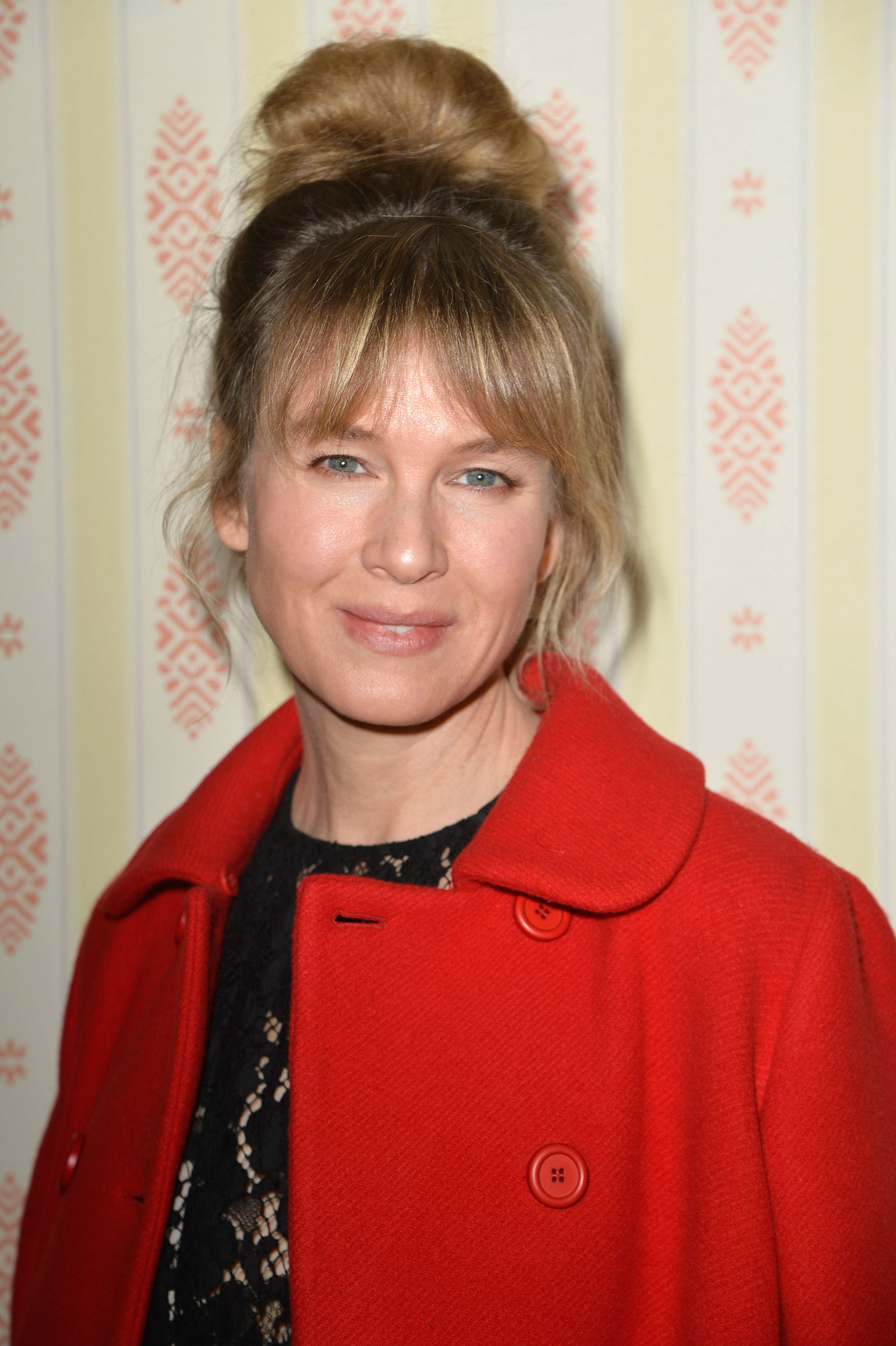 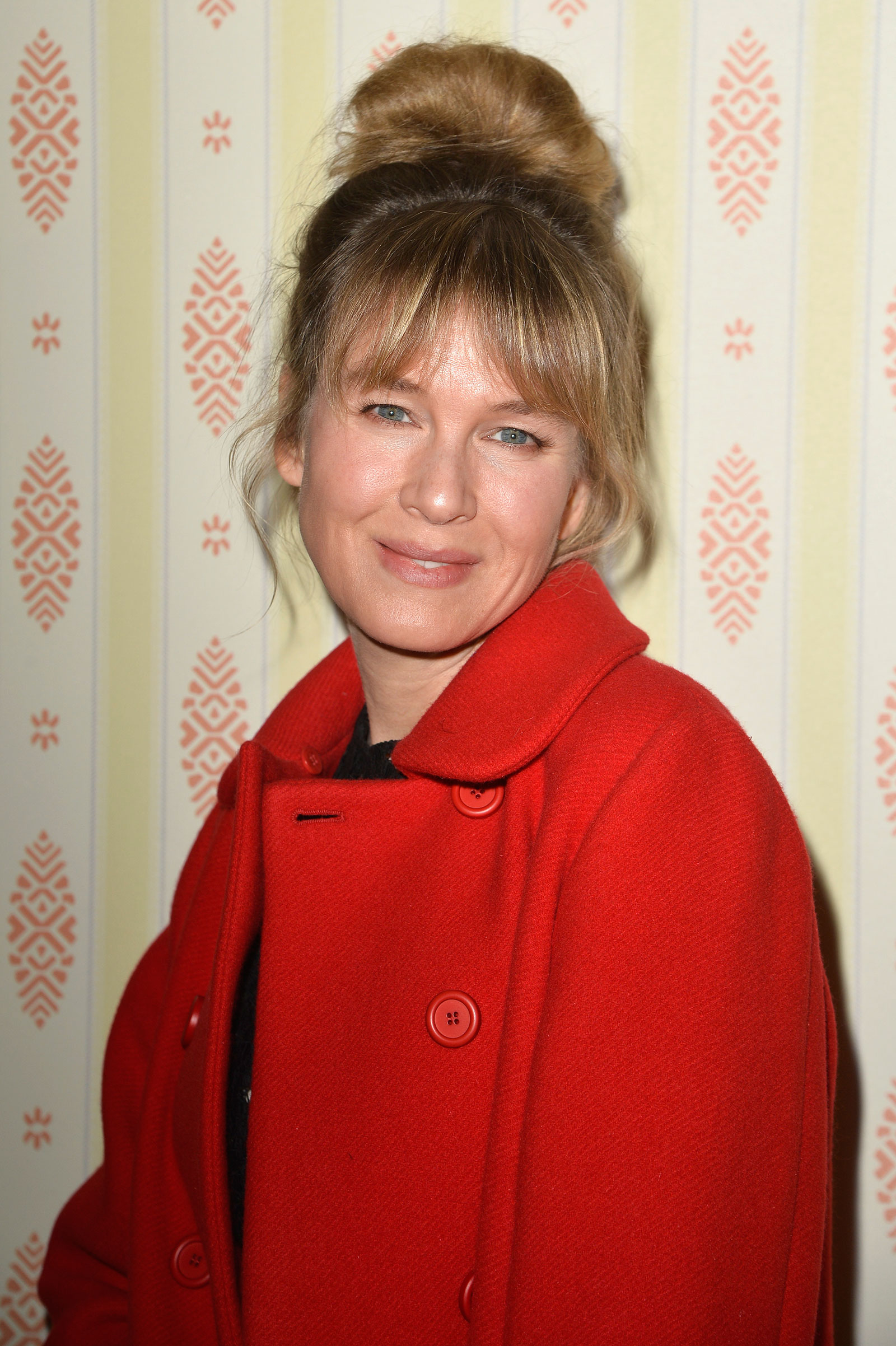 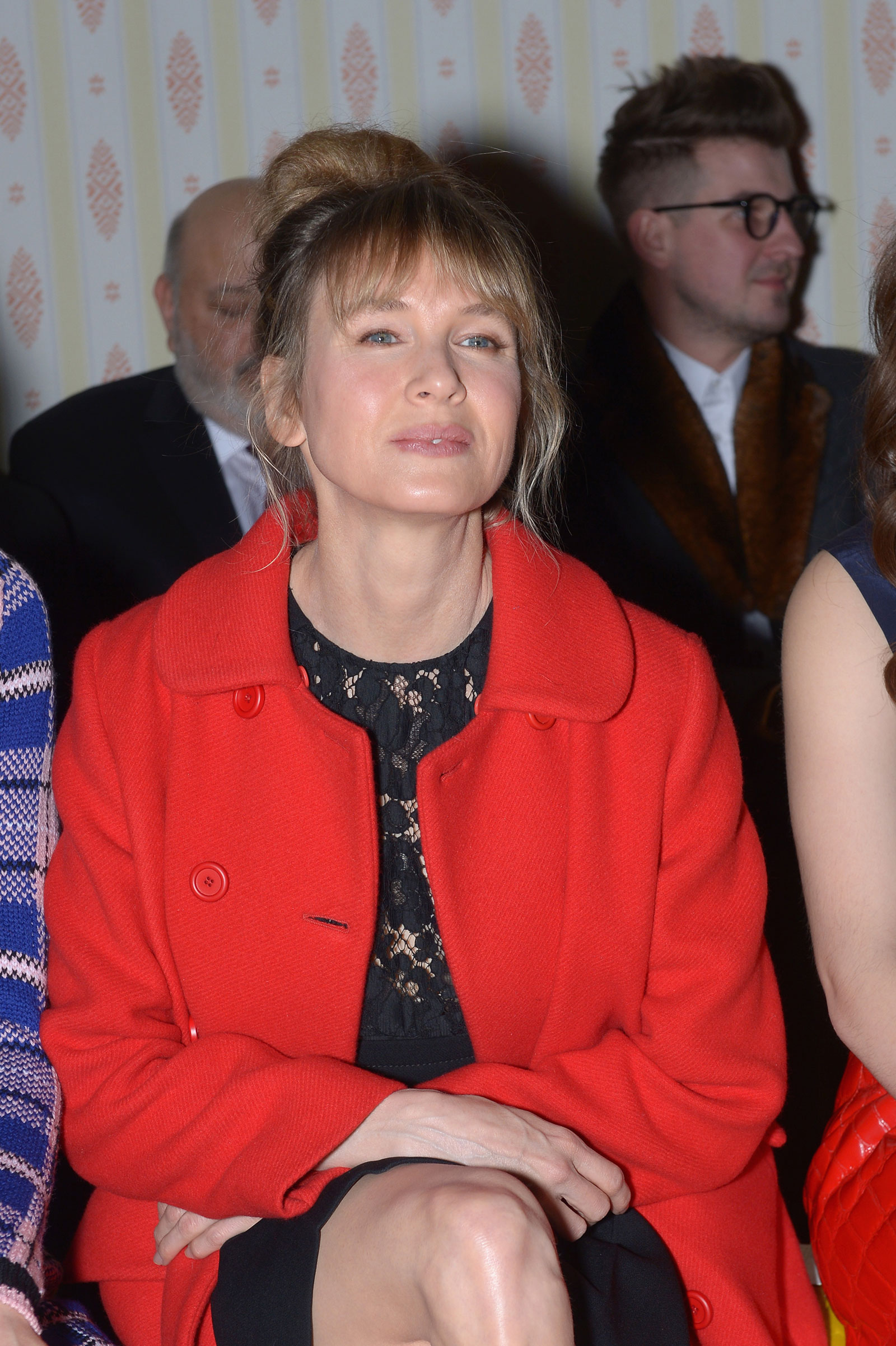 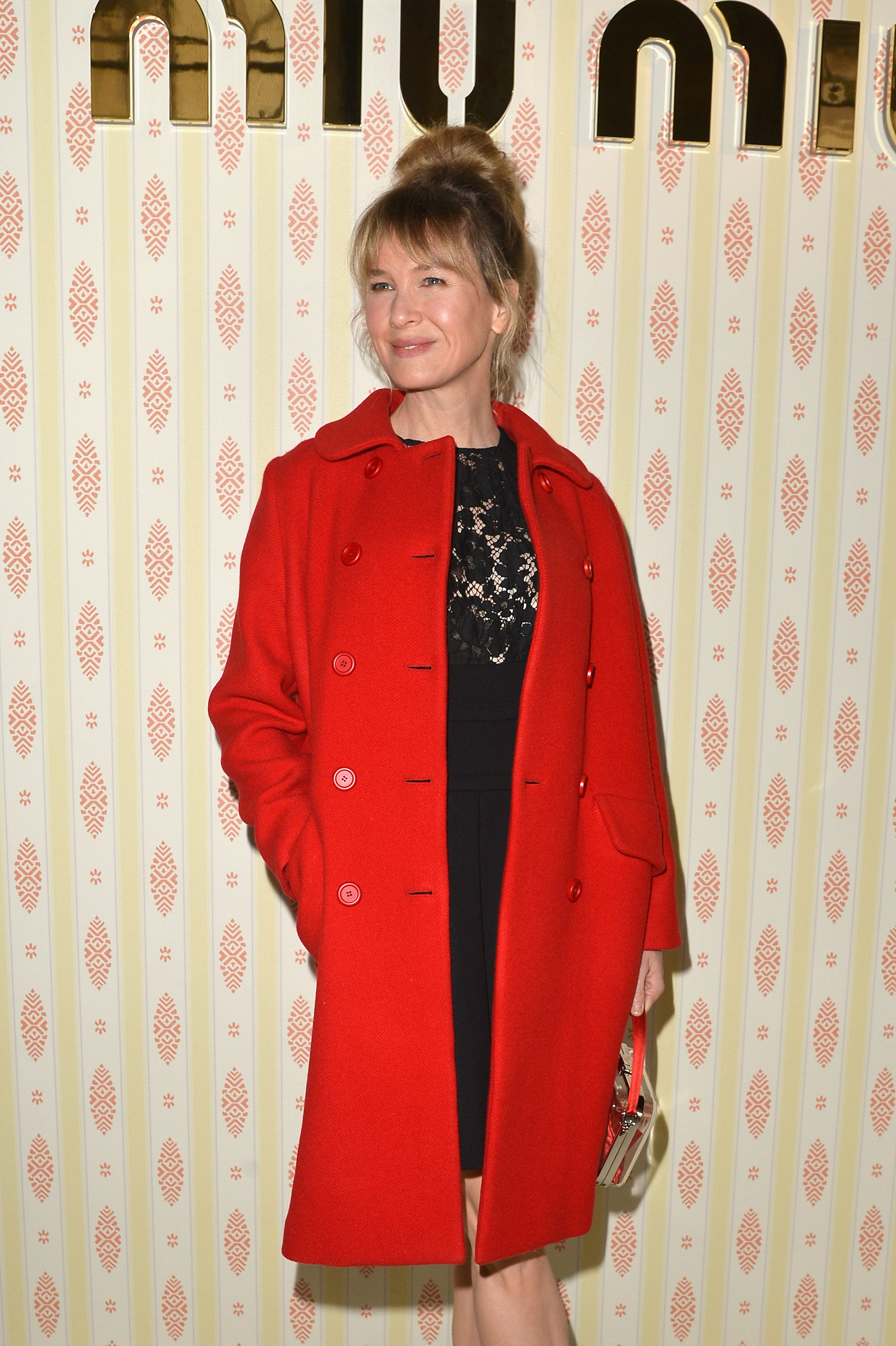 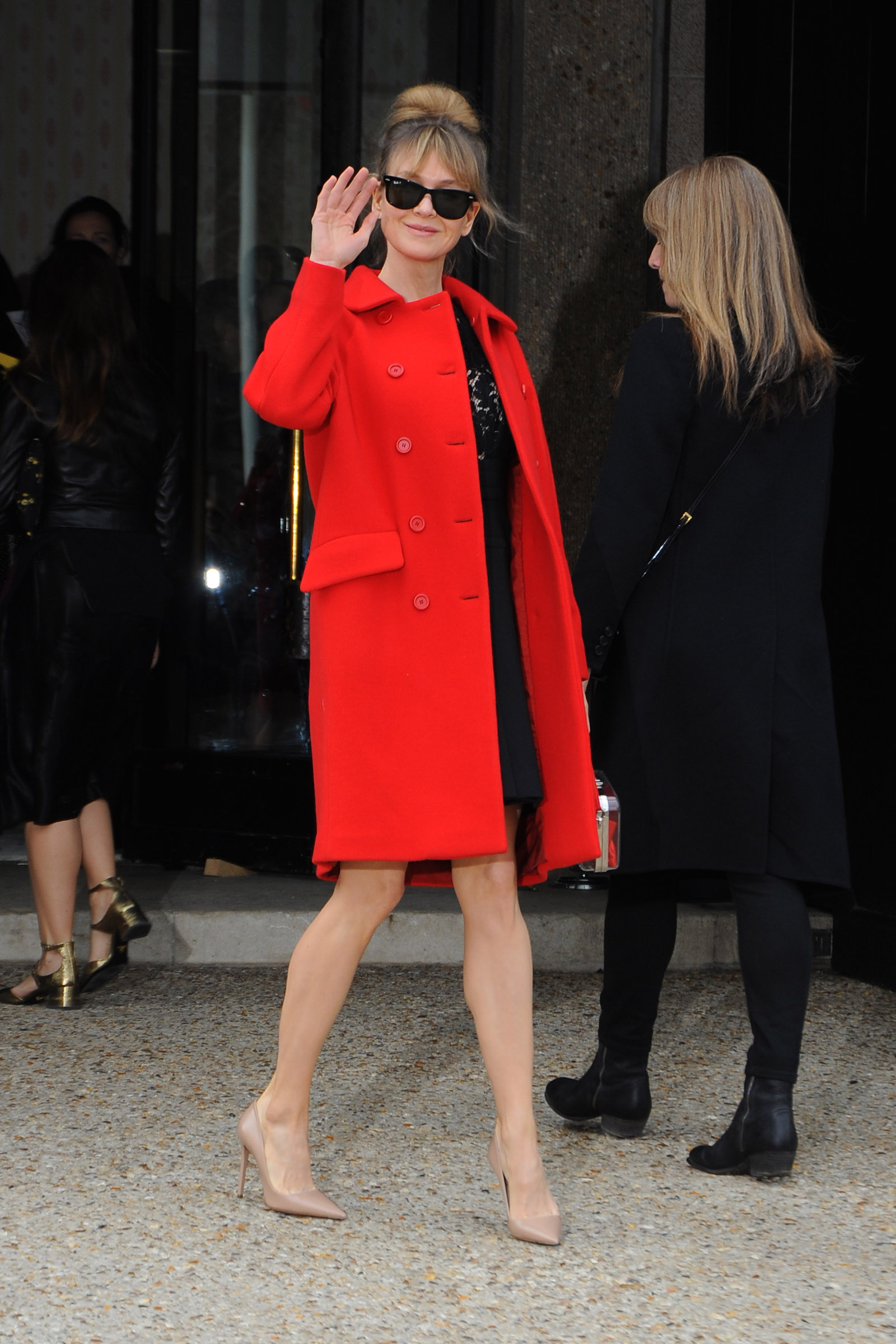 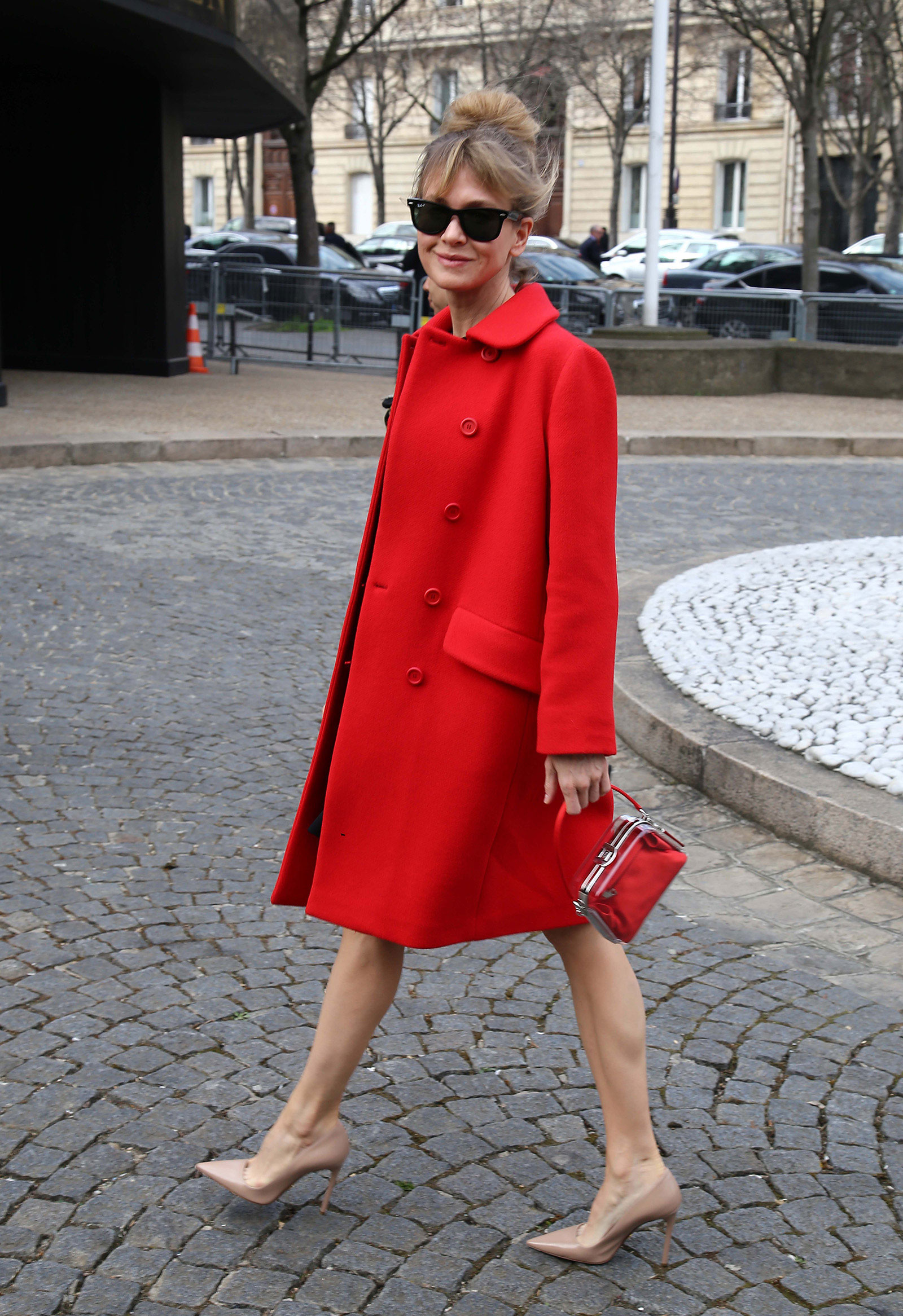 Hollywood’s fresh-faced beauty is back, and she now looks better than ever. 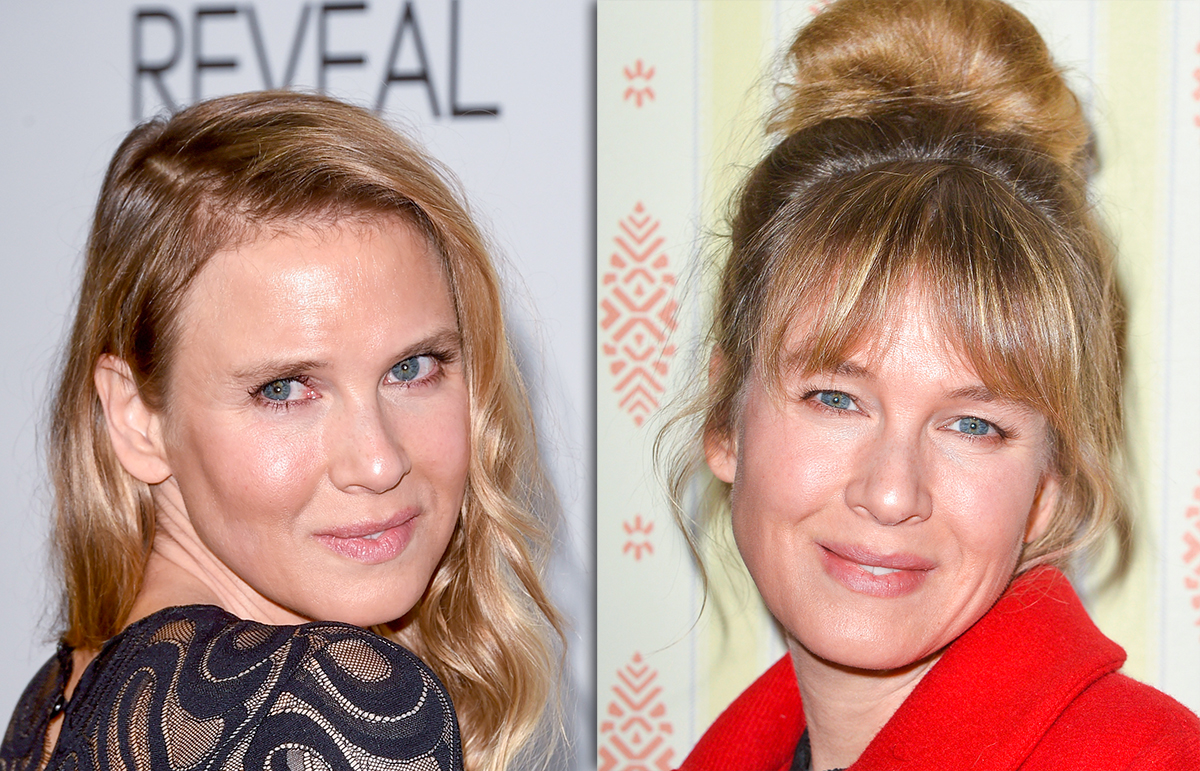