15 Most Mind Blowing Photos You Will Not Believe Are Real 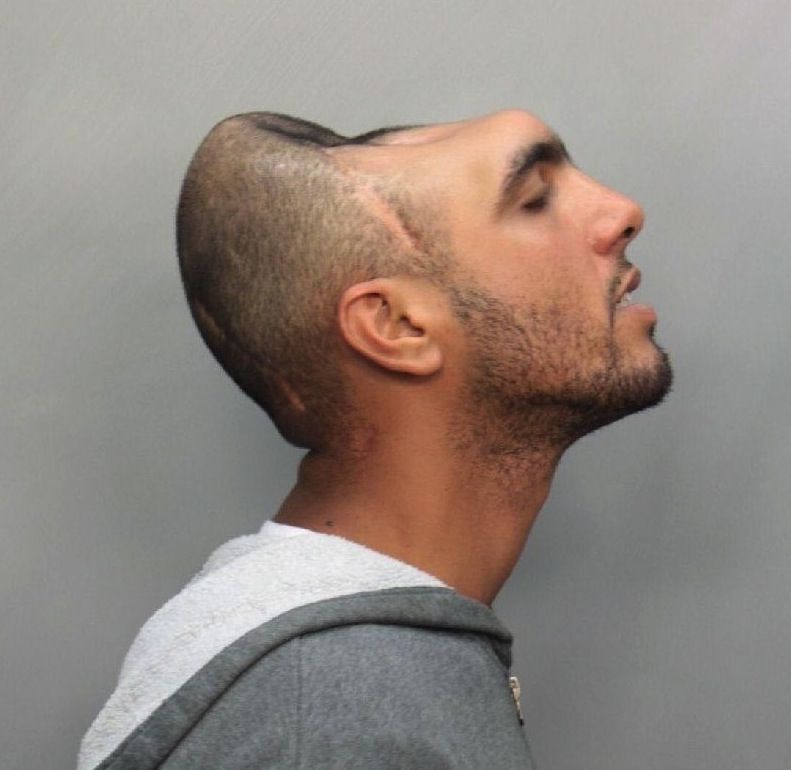 Carlos ‘Halfy’ Rodriguez, who also goes by the name Sosa, lost a large portion of his brain and skull in a crash after flying through his car’s windscreen and landing head-first on the road. Doctors were forced to cut away large amounts of flesh and bone to help him survive and he has since been able to continue his life in Miami, Florida.