This Deadliest Animal On Earth Has Killed More Humans Than Any Other. It Is Not What You May Expect.

What would you say is the most dangerous animal in the world, when it comes to killing humans?

Is it the fearsome great white shark? 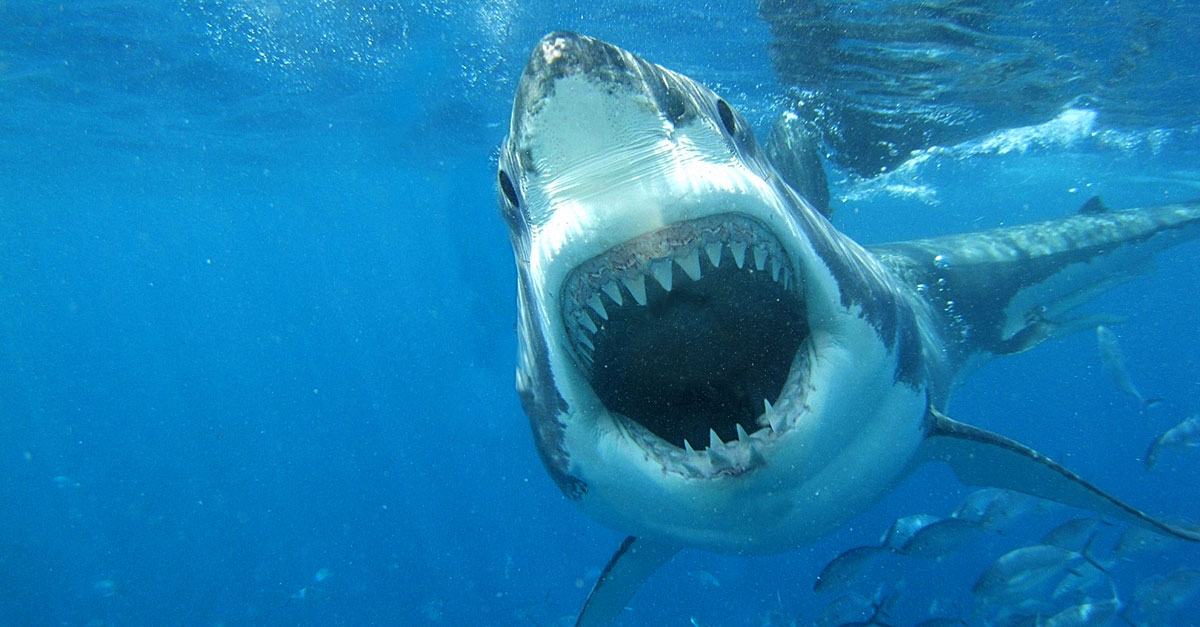 Or the man-eating saltwater crocodile? 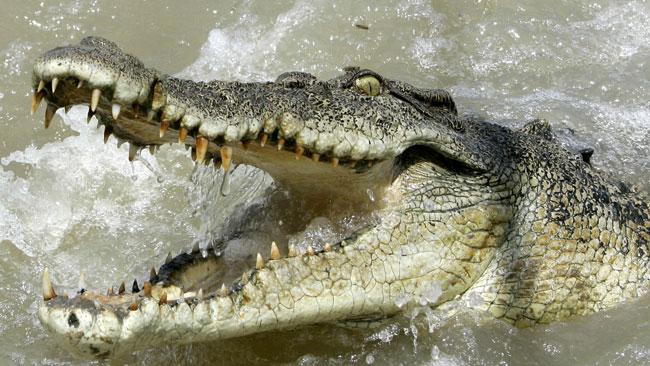 When it comes to killing humans, these creatures have nothing on the world’s number one deadliest animal. It is 70,000 times more deadly to humans than sharks.

What makes mosquitoes so dangerous? Despite their innocuous-sounding name—Spanish for “little fly”—they carry devastating diseases. The worst is malaria, which kills more than 600,000 people every year; another 200 million cases incapacitate people for days at a time.

The mosquito threatens half of the world’s population and causes billions of dollars in lost productivity annually. Other mosquito-borne diseases include dengue fever, yellow fever, and encephalitis.

Share this with your friends to warn them on the dangers of this one creature.