The world is certainly not short of women that undergo dramatic cosmetic surgery to change their looks, and it seems like every other day that some new model appears online and shocks the internet.

Meet Rina Nanase, the adult video star from Japan. Known as Rumi Kanda in the adult video industry, the young model has been surprisingly open about turning to plastic surgery to change the shape of her face. 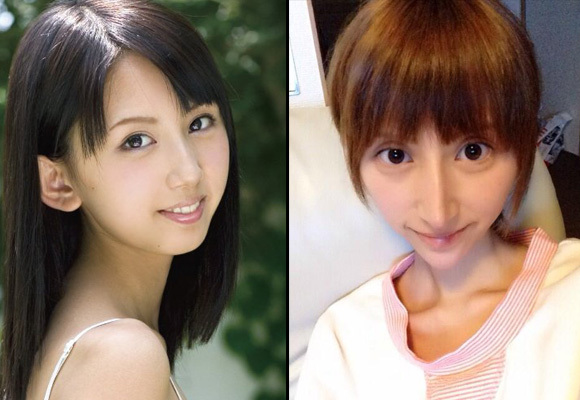 In a process that she began chronicling via Twitter late last year, Nanase has made a number of changes to her eyes, nose, and chin. Now that she has shared photos of her “finished” look, however, many are calling it “way too much,” with some even suggesting that she now resembles the character Dobby from the Harry Potter movies.

This is Nanase when she was just 17. 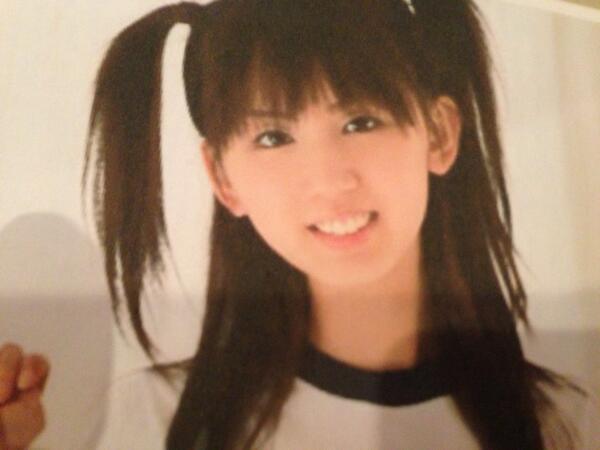 As cute and healthy as she looks here, Nanase describes this young woman as a “different person” and criticizes her “fat” nose and “beady eyes.”

The model then shared another photo, looking back at what she considers her “idol era prime.” 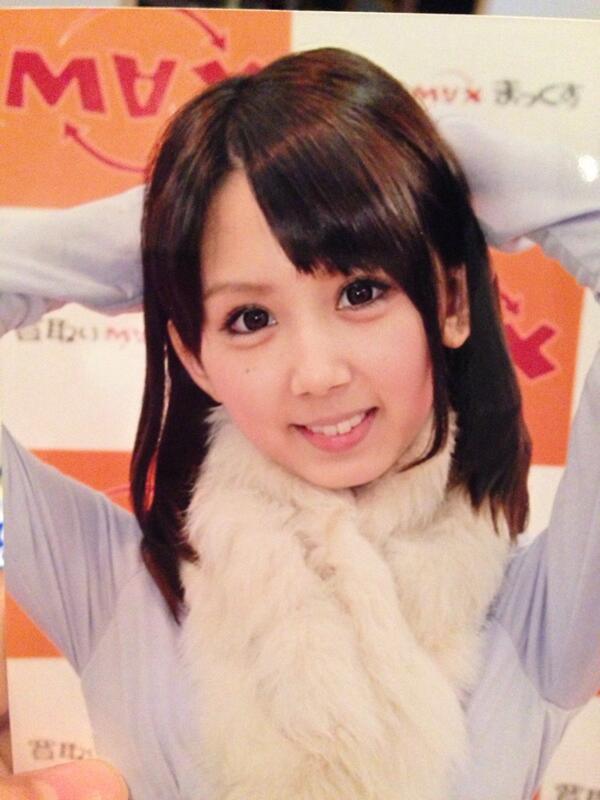 The photos were shared as she was undergoing a nose lengthening procedure that resulted in the following image. Nanase says that she didn’t feel it was a particularly big change, but was surprised at the reaction she got from other people. 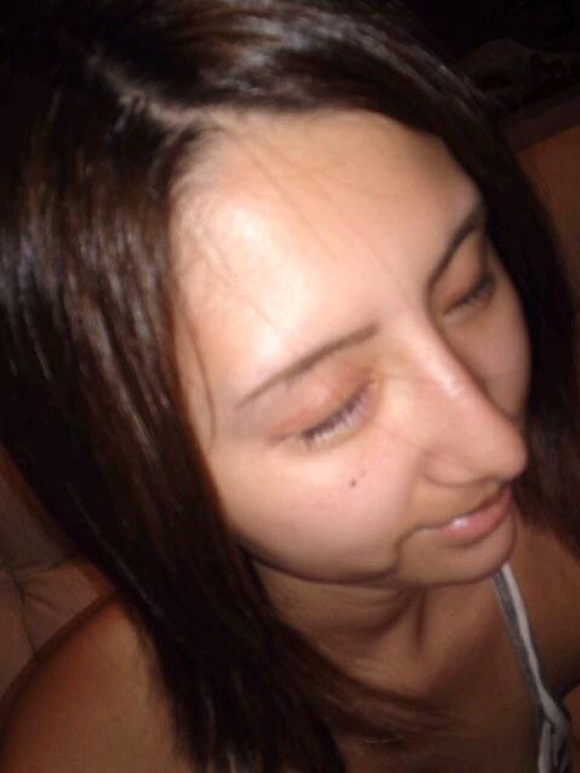 The following month, she had her eyes done during a week of downtime. But when she awoke from the procedure she was shocked at what she saw, calling the result a “failure” and a “grotesque disaster.” It appears the bags under her eyes had swollen to an extreme size. 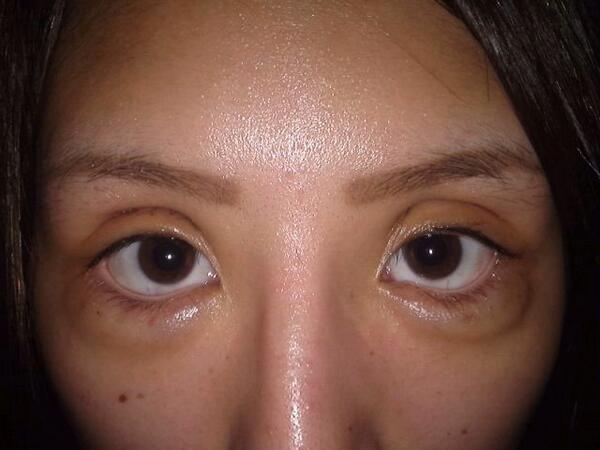 Even by December of last year, she still had large lumps beneath her eyes. She wrote that she was feeling too self-conscious to even take a walk outside, but endured until the new year when she had them corrected. 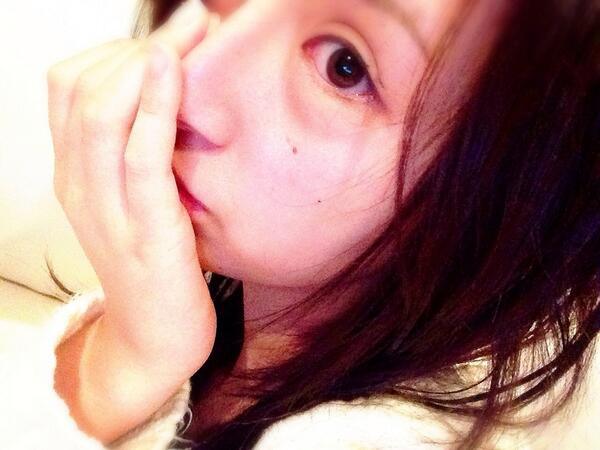 It was a picture that she tweeted earlier this month that has garnered so much attention online, however. 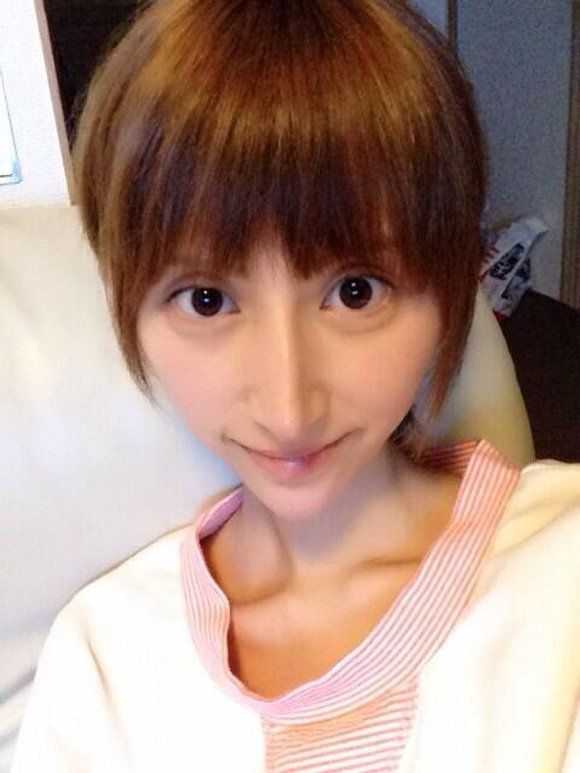 To be fair, Nanase had been complaining of severe nausea earlier this month that resulted in weight loss. During this time she had posted several other photos of herself looking slightly healthier, but still with a noticeably sharper chin than she had before. 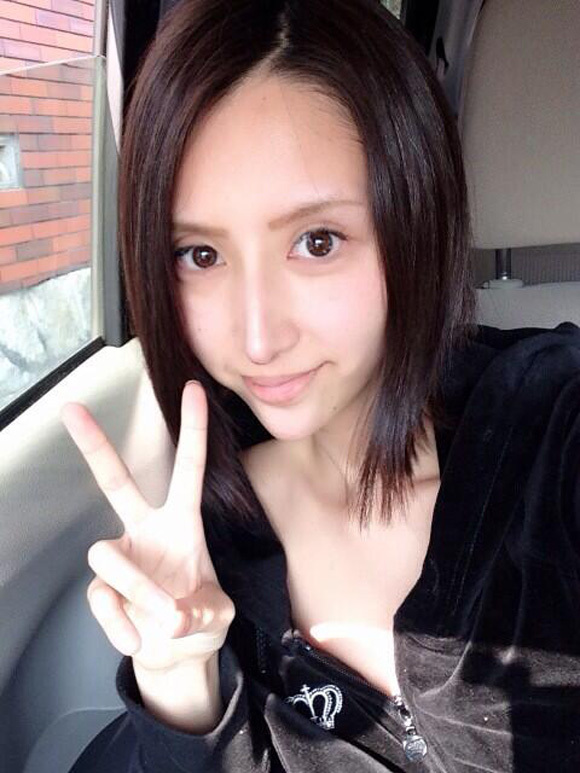 Netizens in Japan had a lot to say about Nanase’s new look, but as you might expect very little of it was positive. 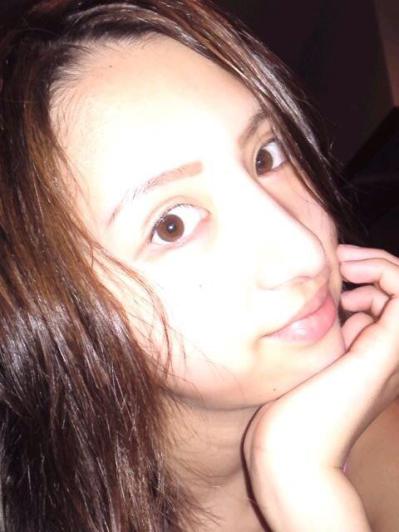 The person before the surgery was very nice… 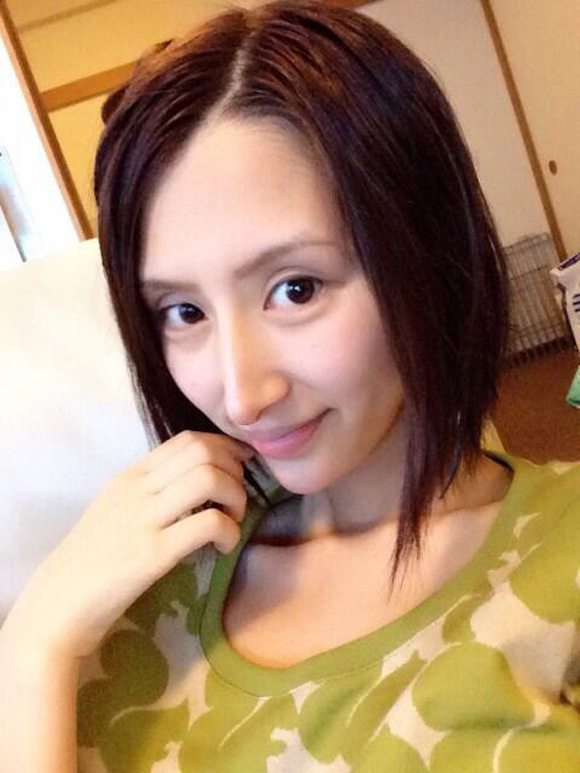 Does she have an eating disorder? 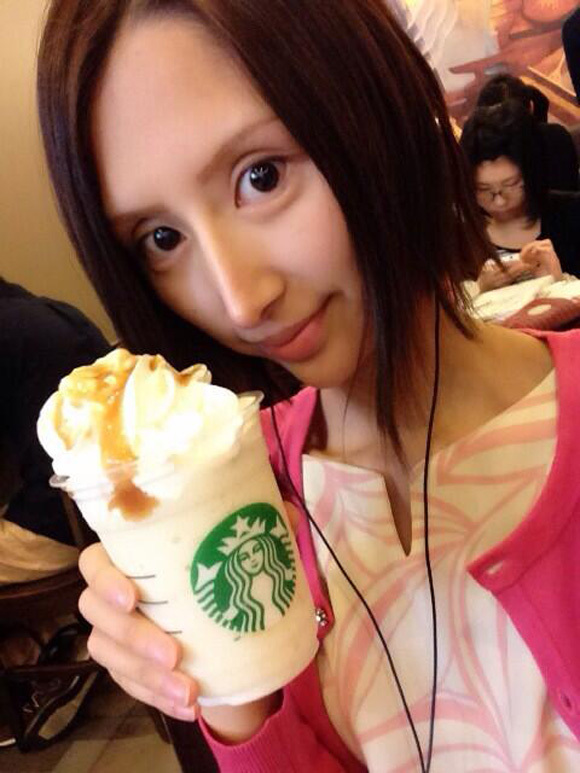 There are a lot of adult video actresses with mental health issues. 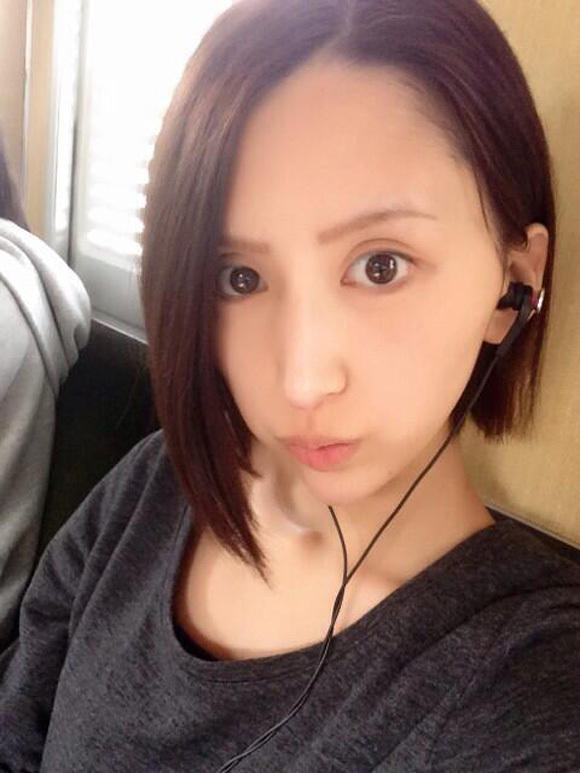 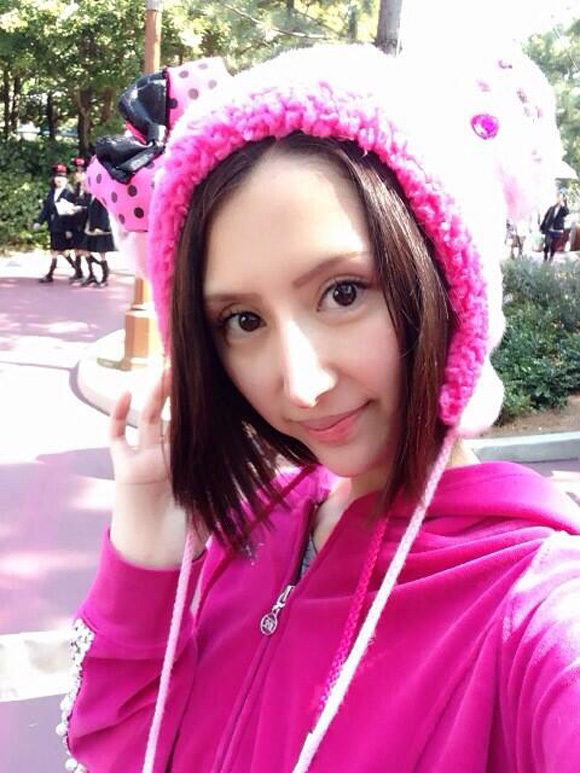 What do you think? Share this actress’ drastic transformation with your friends below.