As it turns out, common sense isn’t that common after all. Doctors, nurses and various medical practitioners responded to a Reddit discussion thread on the dumbest patients they have ever treated. Here are 16 of the best ones. 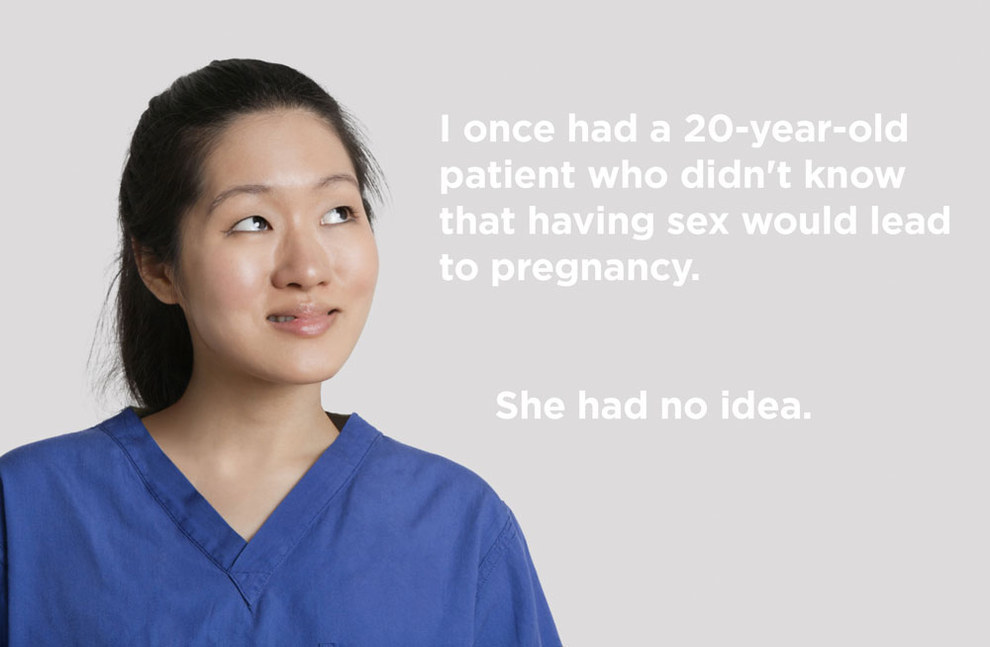 I had a couple who had been trying to conceive for over two years. I asked all the usual questions, how often do you have sex, any previous pregnancy, etc etc. Something seemed off to me during the consult, so I continued to ask questions. Finally I asked if he ejaculated while inserted into the vagina. Both parties looked confused.Turns out the couple was not having insertional sex at all. I had to awkwardly explain to them how insertional sex works. Diagrams were required. 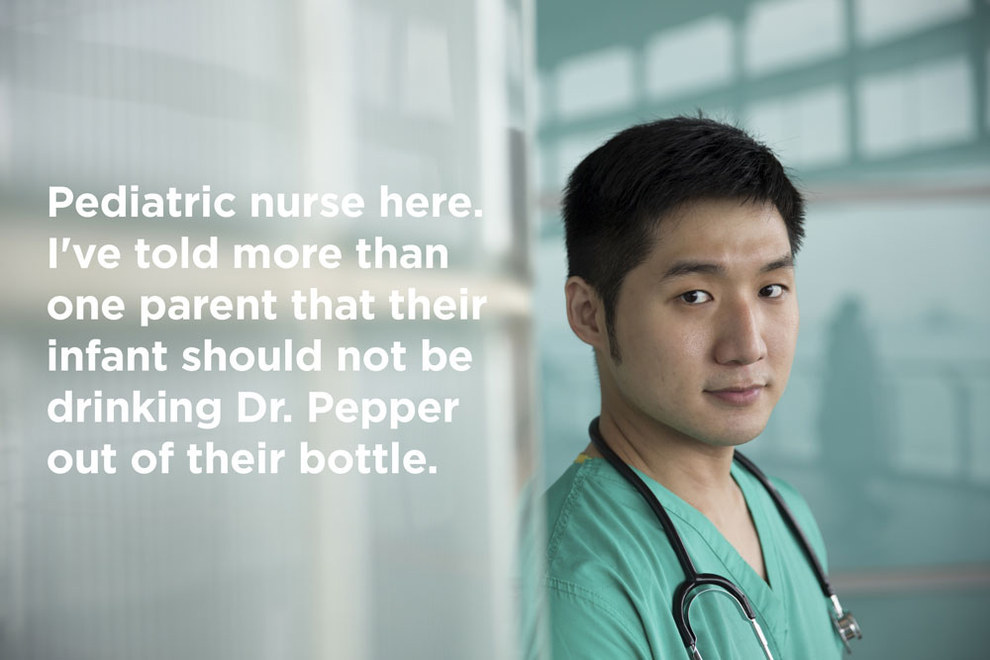 Lady has to have foot amputated and is given waiver forms to sign pre-op. Buddy asks if she needs time to think about it. She’s very nonchalant and doesn’t seem to care much what they do. He gets suspicious and probes a bit as to why she’s not more concerned. She says she gets that they have to operate and it’s OK because the foot will grow back. 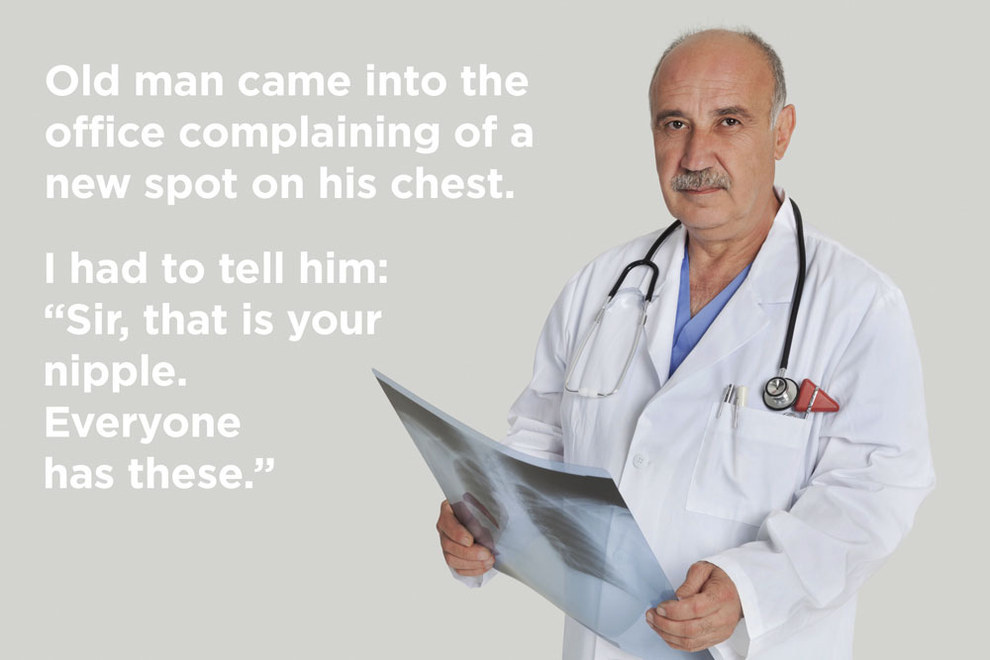 Patient comes in with her bf. They are indignant, as if somehow I could’ve prevented [the pregnancy]. The problem? Well, the pills were bothering the girl’s stomach, so, being a gallant bf, he decided to start taking them instead. 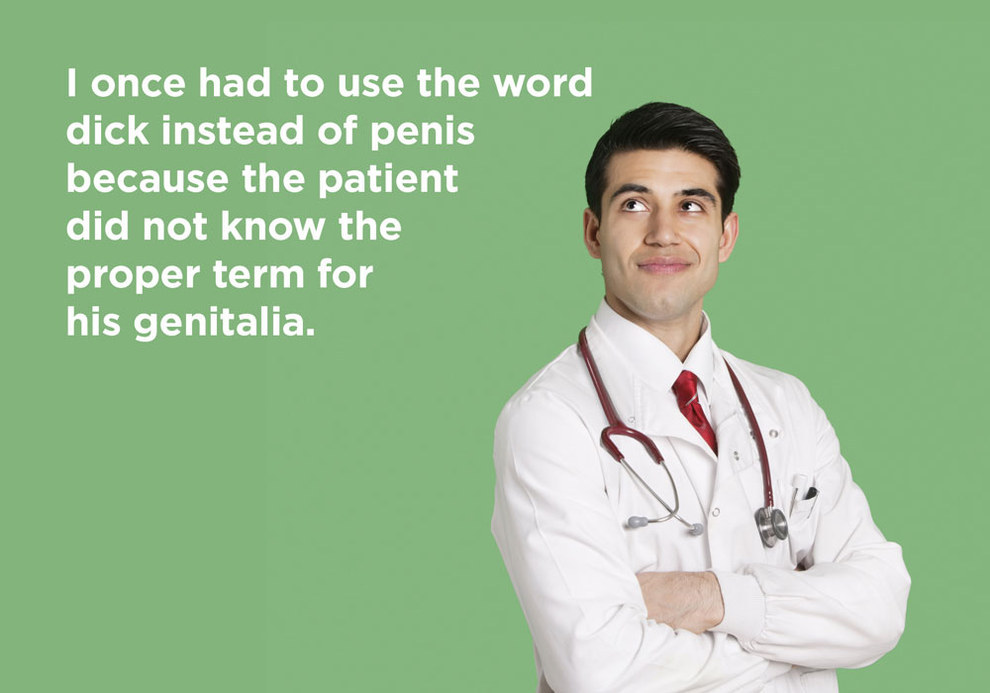 Patient comes in, she’s upset. She’s pregnant, and she doesn’t understand why. She’s on the pill. Upon talking to her at great length, I find out that she only takes the pills on the days that she is sexually active – no other time. 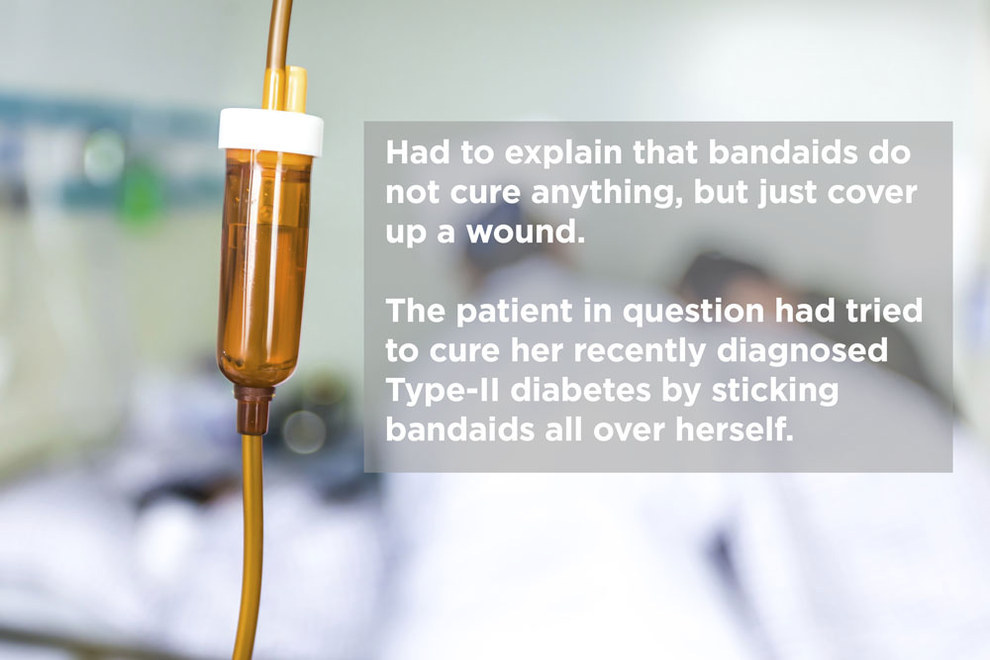 I had a patient come in for an STD check. She was very upset and continued to tell me that she only had one partner. Progressing through my assessment, she further divulged that even if he was sleeping with other people it shouldn’t matter “because he uses a condom every time and he makes sure to wash it thoroughly after every use”. 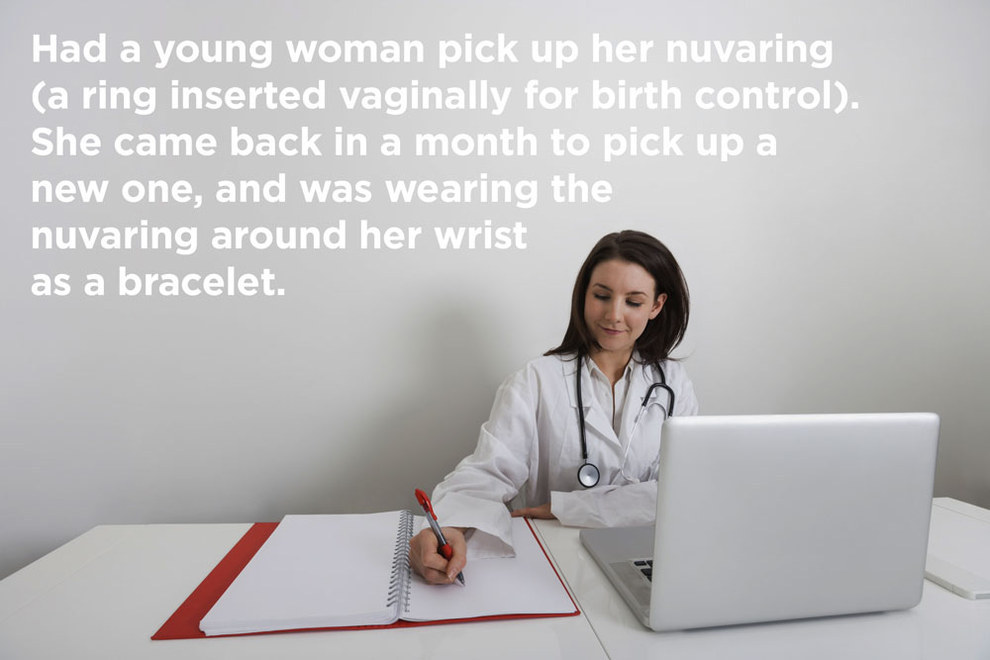 Had a lady who measured her baby’s temperature by pre-heating the oven and putting one hand in front of it while the other hand was on the baby’s forehead. She told the nurse her baby’s fever was about 250 degrees. 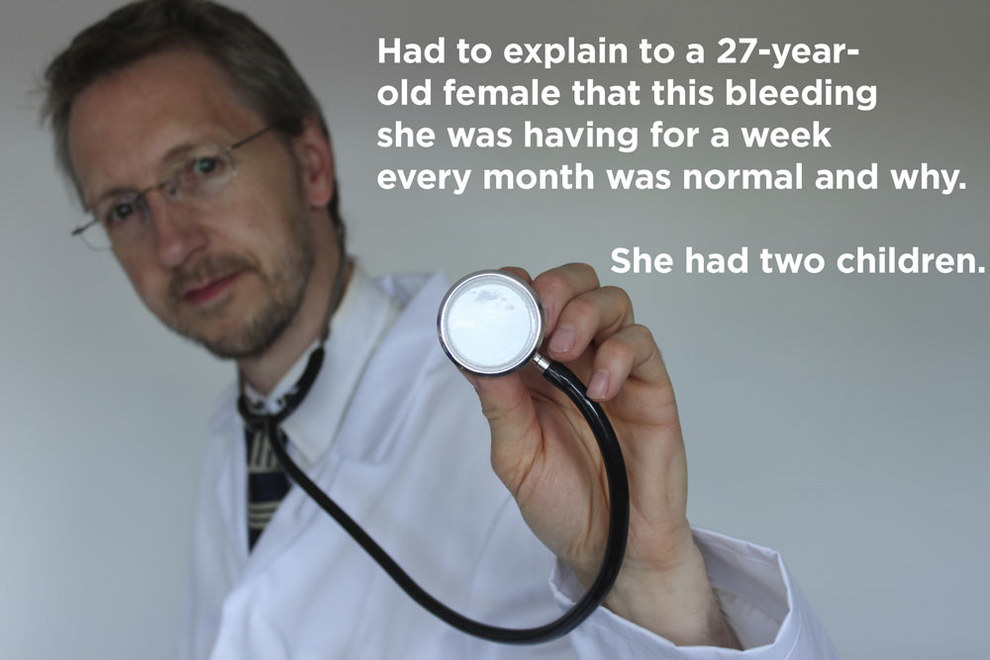 A woman came in for a baby check with her 6-month-old and she had what looked like chocolate milk in the baby’s bottle. So he started explaining to her as kindly as he could that she shouldn’t be giving her baby chocolate milk. At which point she interrupts him and says, “Oh that isn’t chocolate milk. It’s coffee! He just loves it!” 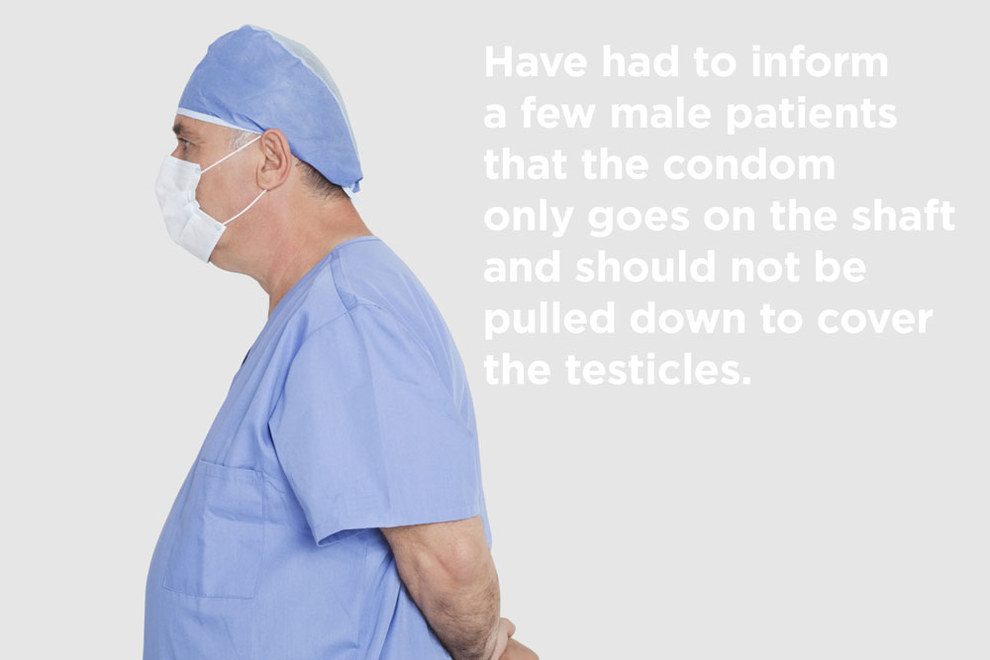 I was explaining the treatment to the husband of a patient about to be discharged. He kept nodding and agreeing with me, but I knew it was flying over his head. Turned out a fundamental problem was that I was describing the drugs as ‘tablets’ and he had no clue what those were.