10 Most Dangerous Cities In The World You Should Never Visit

Traveling around the world is a great way to spend your vacation time, but not all cities are as charming as the ones in the travel brochures. While every large city has its problems, some are a little worse than others.

Here are some of the most dangerous cities in the world. The next time you moan about a sun-drenched resort not having poolside service, look back at this list to know how much worse your vacation would have been had you visited this lot of hells on earth. 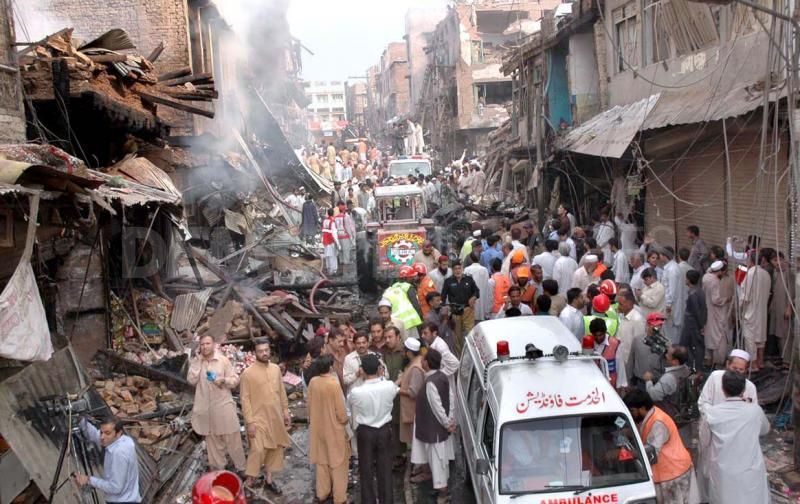 Peshawar, Pakistan is another dangerous place in the world. With tribes and warlords fighting for supremacy, Peshawar is not safe, especially for foreigners. Although the city boasts amazing landmarks and breathtaking parks, targeted attack on security forces and suicide bombings, unfortunately, make Peshawar one of the world’s most dangerous cities to visit. 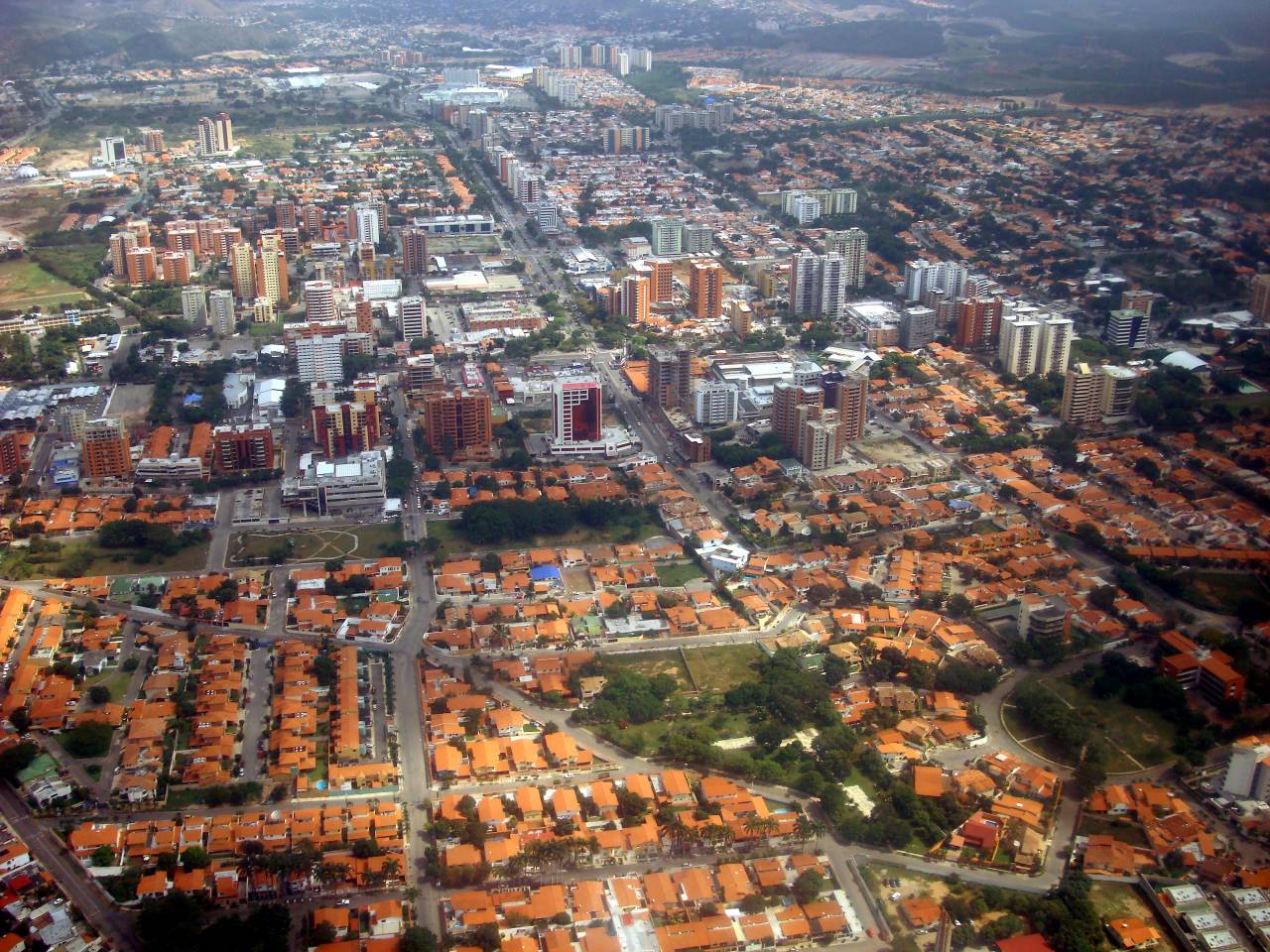 Though Barquisimeto has just over a million residents, the city sees murders almost every day. The city is the capital of its region and features a surprisingly high number of universities and other places of higher education. Despite once being a thriving tourist destination, the area is now so dangerous that many tourists avoid it. 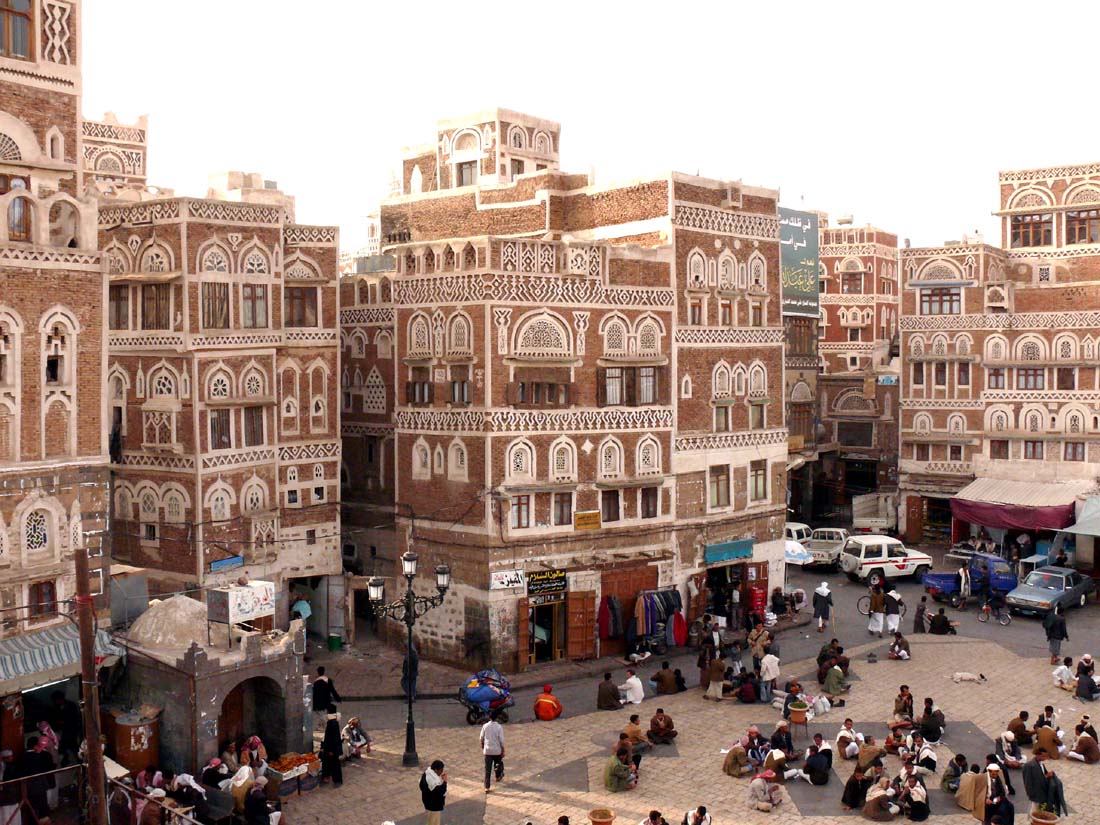 A politically instable country, Yemen has its share of problems. That being said, the capital city, Sana’a, is one of the most dangerous places in the entire world. Despite the best efforts of US allies, the city remains a high risk destination. Those who do make it there enjoy visiting the Old City, a section of Sana’a full of beautifully designed buildings from a more peaceful time. 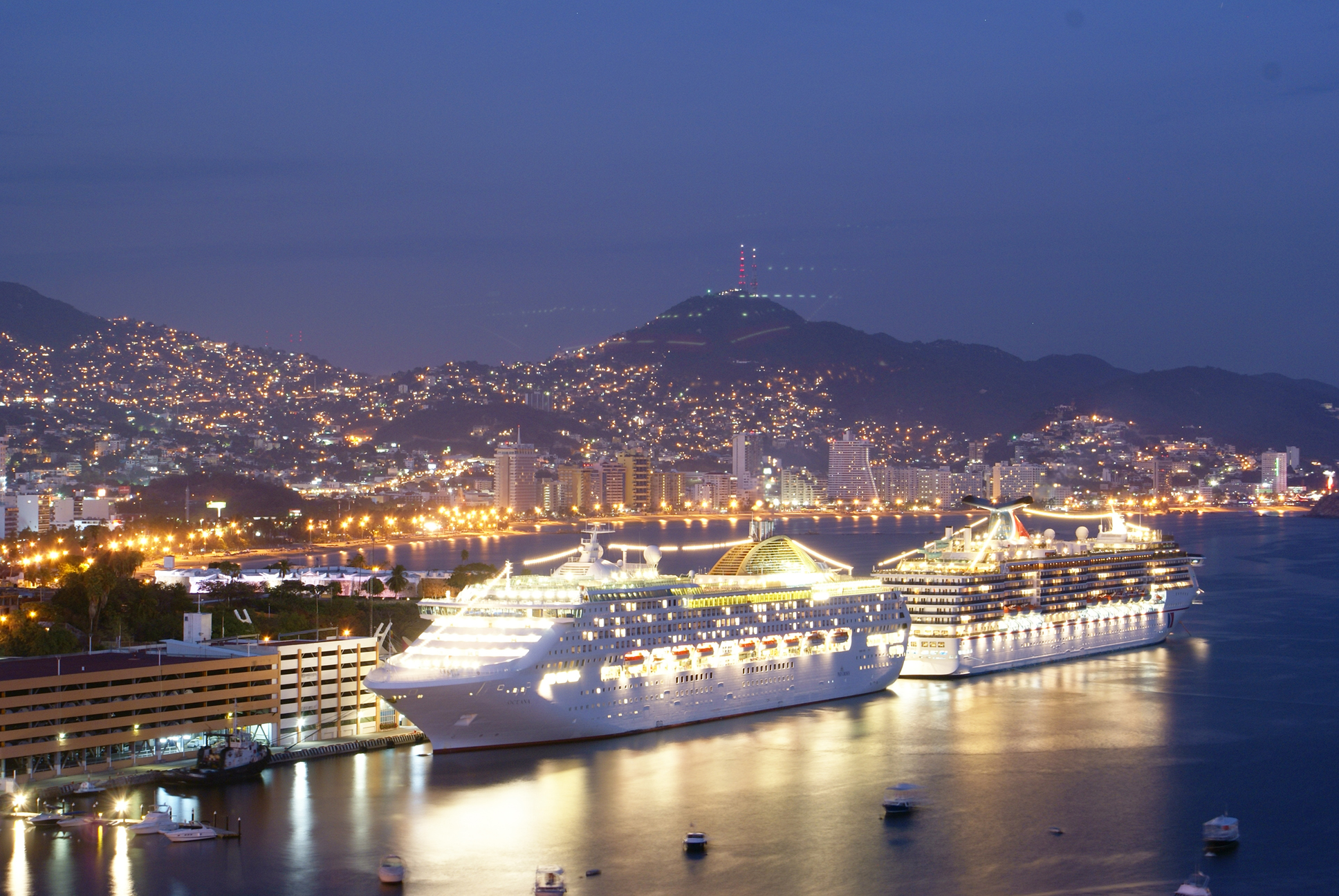 Acapulco was once a popular tourist destination. These days, however, the stunning beaches see only a handful of vacationers. Drug cartels are a problem throughout Mexico and it has only been getting worse over the past decade. Large numbers of dead bodies are a common occurrence in this port city, making it a nerve wracking place to hang out. 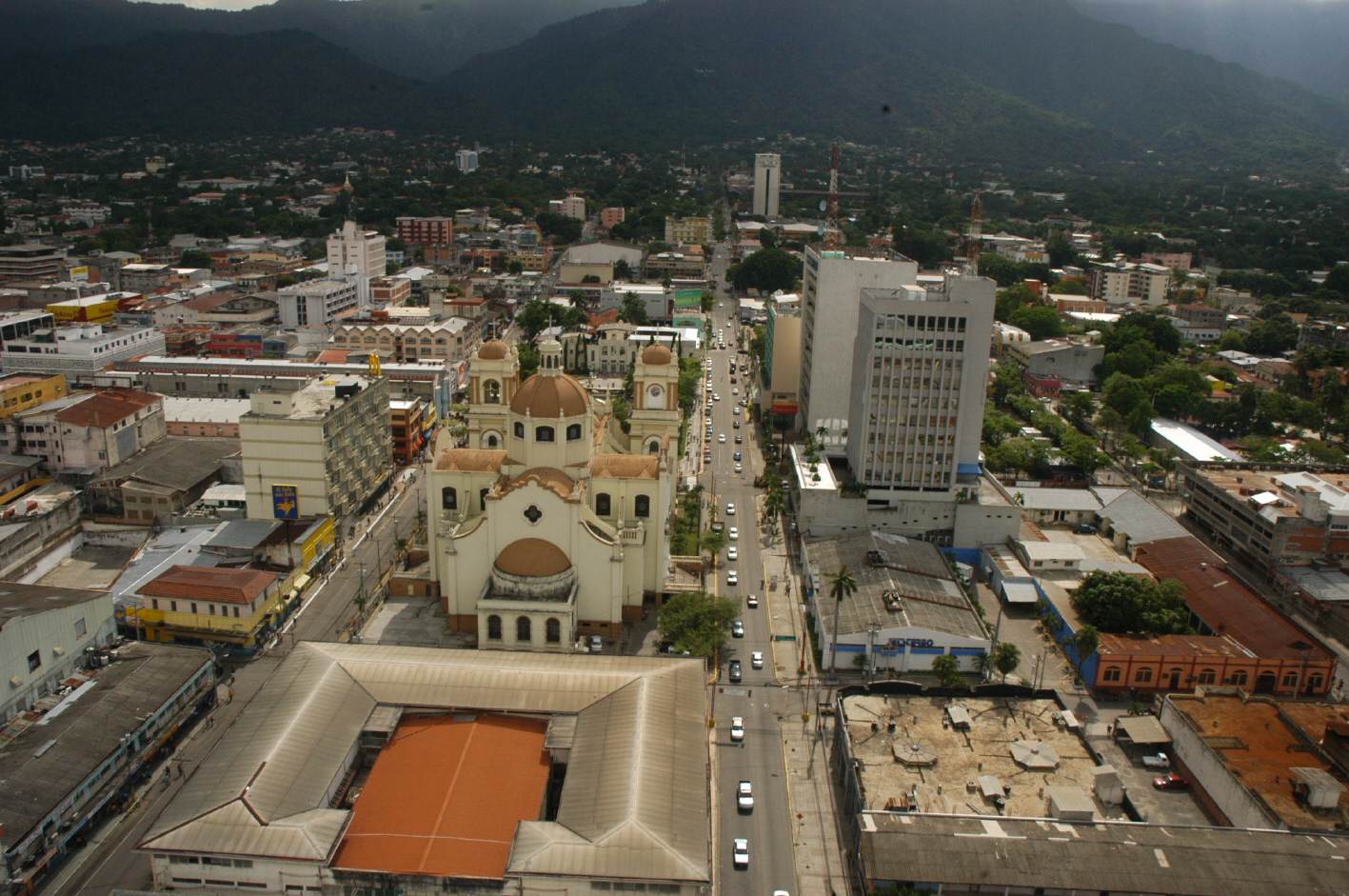 While no large city is immune to violence, Distrito Central has surpassed the usual amount of violence. There is one of the highest murder rates around the globe. The dangers can be attributed to extreme poverty, government corruption and a heavy Mafia presence. Distrito Central is actually three cities blended into one. The high level of violence deters all but the most reckless of tourists.

Brazil has a whopping 14 of the world’s most violent cities. Maceió is the capital of the Alagoas state and sees around 135 murders per 100,000 residents each year. The city is by far the most dangerous in the country, topping even Rio de Janeiro, which most people know for its favelas, or slums. Brazil may host a large part of the Amazon rainforest, but its most populated areas are not places you want to hang out in. 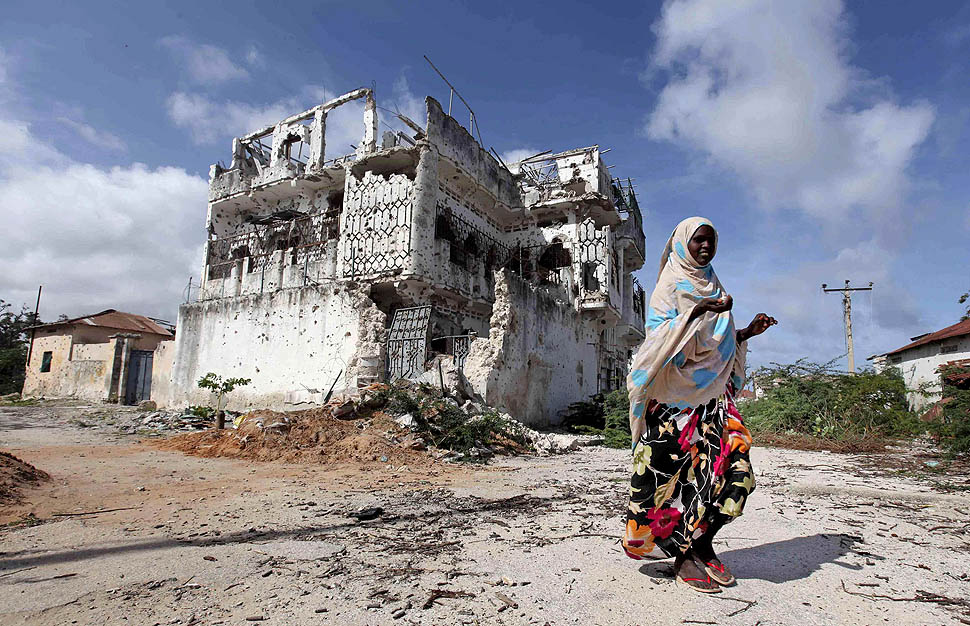 The city of Mogadishu has had problems with al Shabaab militants for a while now, making the area unsafe for citizens and tourists alike. The United States refused to set foot in the country for over two decades, but changed that policy in 2013 when military advisers were sent to Mogadishu to help the locals resolve the militant issue. Despite the aid, the area is still dangerous. 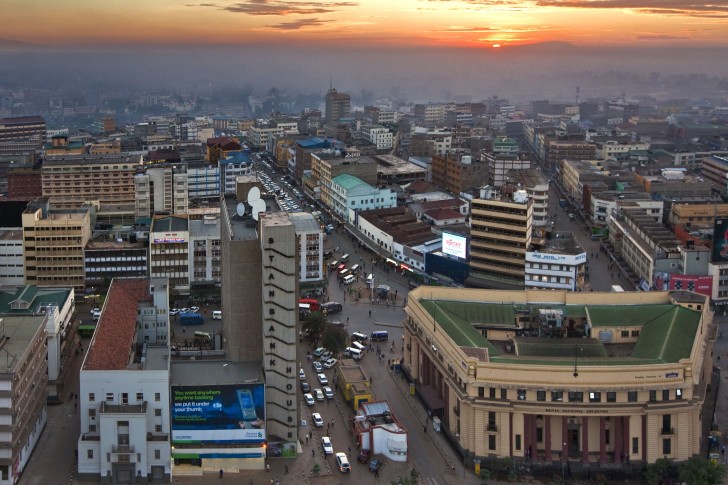 Africa is a continent with a long history of violence and war. Nairobi has suffered considerably in recent years. Kenya is a beautiful country with plenty to offer, but it is also so dangerous that most tourists leave it off the itinerary. Nairobi is considered particularly dangerous for women, but no one should walk around the city at night. Al Shabaab militants have threatened the area for some time now, making it even more tense than usual. 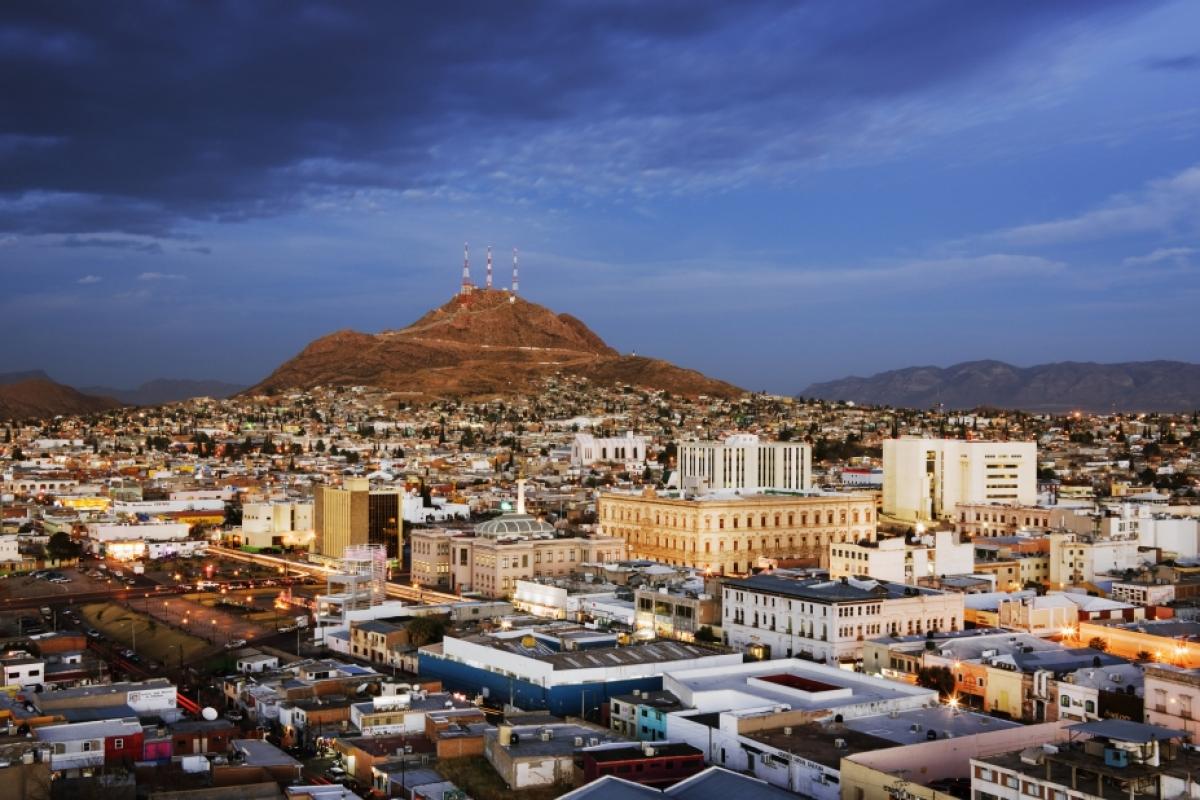 Mexico’s violence problems are big enough to warrant it two spots on this list. In reality, there are many more Mexican cities on the world’s most violent cities list, but Chihuahua beats them out because of its position on the cocaine smuggling route to the United States. Drug cartels have taken over the area and it is not uncommon to see random firefights in the streets, making it a very inhospitable place to visit or to live. 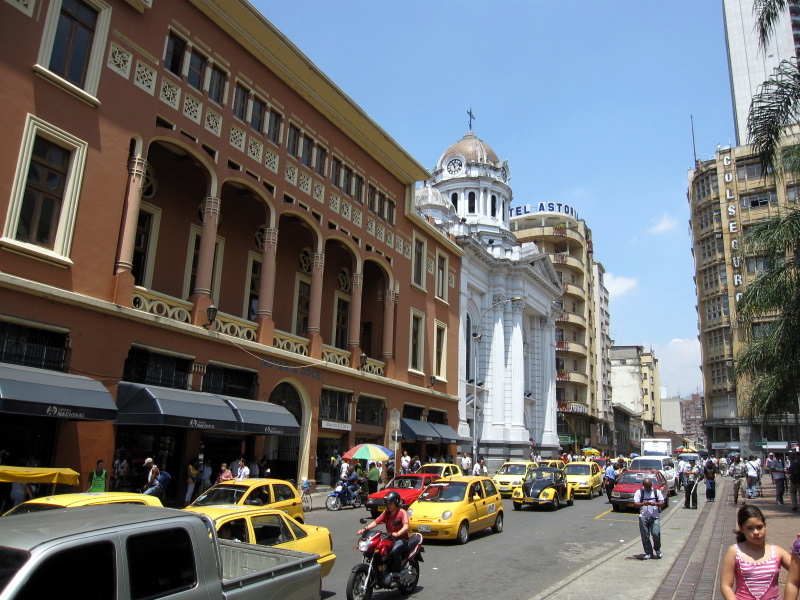 Many of the cities on this list are in Latin America and for good reason. Drug cartel violence abounds in many of these cities and Cali, Colombia is no exception. With nearly 80 homicides, it’s not a very safe place to live. Colombia has never had a great reputation and it’s unlikely to become a tourist destination anytime soon.

Despite being in some of the most beautiful areas of the world, these cities simply present too much danger for the average traveler. It’s safer to find a place where you aren’t as likely to catch a stray bullet.