One Country Is Invisible From Space At Night. The Reason Behind It Is Horrifying.

If the inhabitants of another world were to look at North Korea at night, they’d assume it was deserted. That’s because the country is virtually without electricity, as evident in this nighttime satellite photo showing only its capital of Pyongyang and a few tiny spots within its borders illuminated. 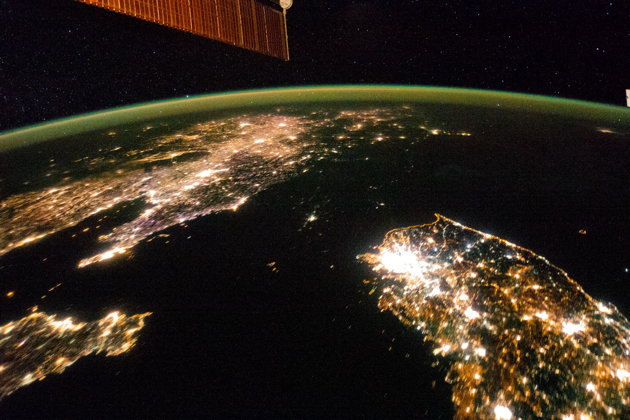 While flying over East Asia, the astronauts on the International Space Station snapped a picture of North and South Korea at night, and the darkness that envelops The Hermit Kingdom truly stands out.

Here’s the map of North Korea for comparison.