These days, it has become a trend for male celebrities to routinely gussy up with makeup. Just look at Adam Lambert with thick eyeliner and Johnny Depp with chipped nail polish.

Ever wondered what some of these male celebs look like without makeup? The photo series below from Runt of the Web spoofs photos of female celebrities without makeup, right down to the comments that usually accompany such images. They are hilarious!

Hugh Jackman is a bombshell when he hits the red carpet, but without the help of hair and makeup artists, he’s just an average guy. 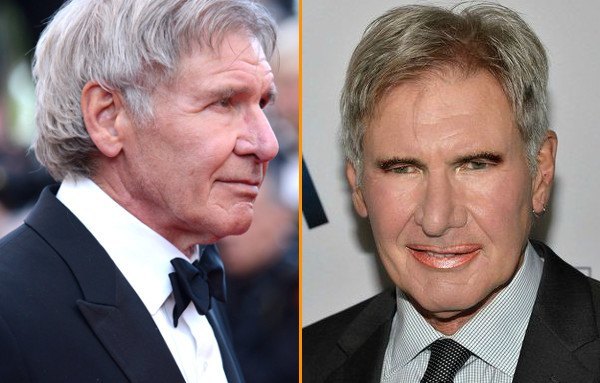 Tough to keep up after the age of 60. 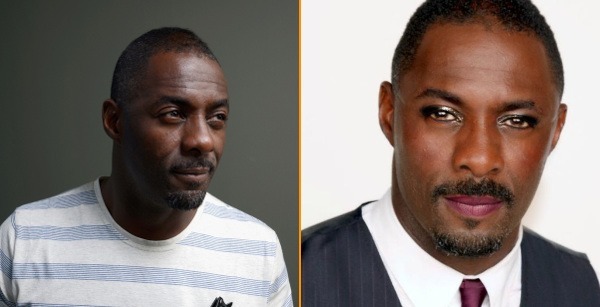 One of the sexiest men on the planet sure does lose his charm without a thick layer of makeup. 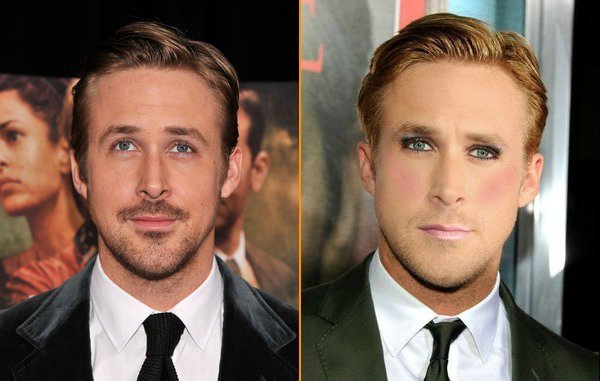 He’s been open about his skin issue so this is no shocker. 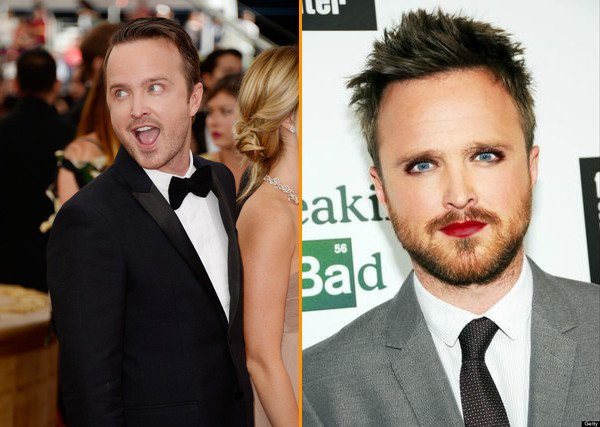 Aaron Paul looks almost as shocked as we are. 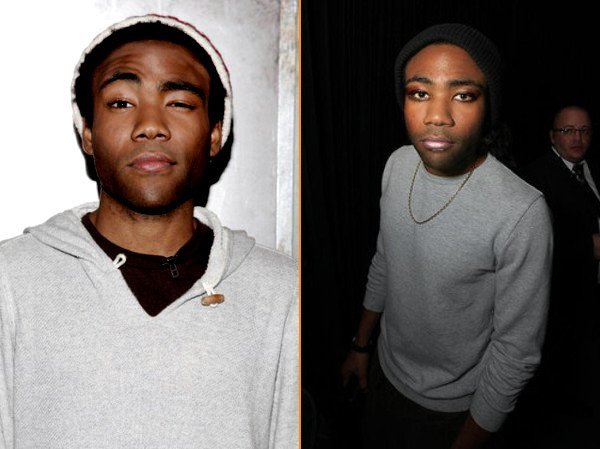 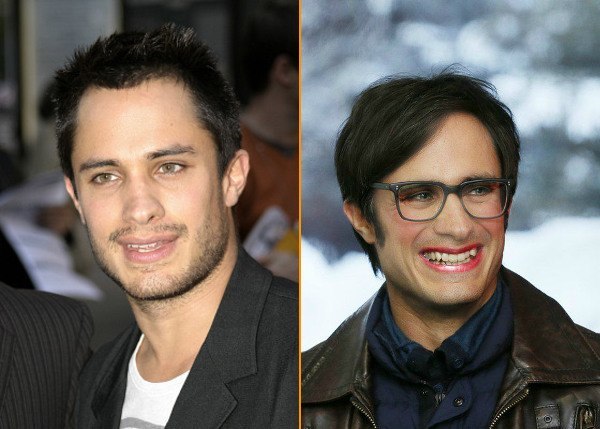 The beautiful curves on this sexy Latino hardly take our eyes away from how tired his face looks without foundation and eyeliner. 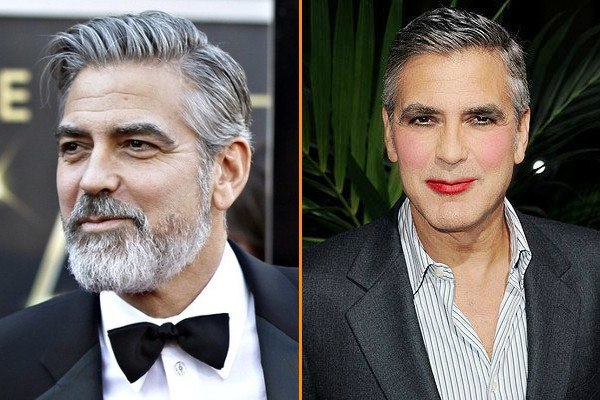 Proof that a little lipstick and rouge can make the difference between A-Lister and Crypt Keeper.

Gerard Butler is pretty much a monster without makeup.

Well, what do you think of these images? Regardless of whether it’s applied on a male or female, it’s obvious that makeup does make a world of difference to one’s appearance.

If these funny celeb photos made you laugh, share them with others below!